BBC comedy series Hold The Sunset is making a return as John Cleese and Alison Steadman embark on their second outing as Phil and Edith respectively. Season two will see the pair still hoping for a sunny retirement on the Continent. Here’s everything you need to know about the new series including start date, episode count, cast and more.

When does Hold The Sunset season 2 start?

Hold The Sunset will be starting on BBC One this evening (Friday, August 2) at 9pm.

Season two will comprise of six episodes airing on a weekly basis.

WHO IS IN THE CAST OF HOLD THE SUNSET? 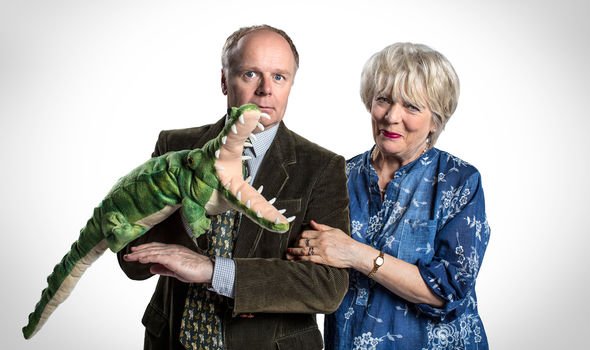 What will happen in Hold The Sunset season 2?

Audiences can expect more of the same as Edith (played by Steadman) and Phil (Cleese) endeavour to make their dream of a sun-soaked retirement a reality.

As fans saw in the Christmas special, the couple were again hampered by external factors such as Edith’s adult son Roger (Jason Watkins) who moved back in with his mother after leaving his own family.

Season two will see the couple confronted by more quirky characters and surreal situations as they try to sell their home.

The new series will open with Phil holding an open day as prospective buyers look around his house.

Who is the cast of Hold The Sunset season 2?

John Cleese will be reprising his role as Phil, a retiree who wants to move with his partner Edith to Gozo for a warm and stress-free retirement.

Veteran star Cleese is a national treasure who is best known for his roles in Fawlty Towers, A Fish Called Wanda and Die Another Day as being a member of comedy troupe Monty Python.

Alison Steadman will be back once more as Edith, who is hoping that she and boyfriend Phil can finally make the big move. 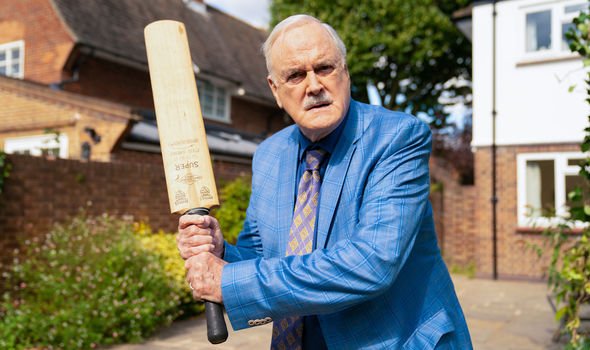 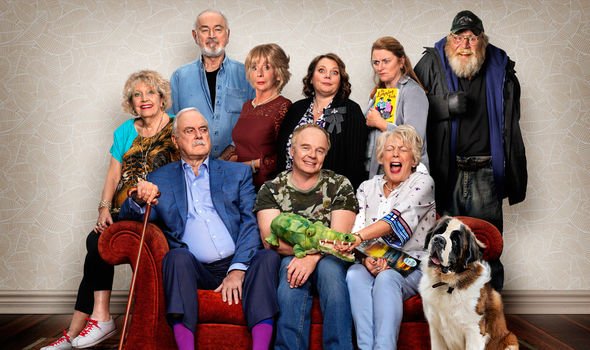 Acting heavyweight Steadman is busy working away on the series of Gavin & Stacey as well as filming forthcoming TV series Life.

Jason Watkins takes on the role of Edith’s 50-year-old son, who has left his family behind and move back into his childhood home in a bid to rekindle the happiness of his youth.

Watkins will be appearing as prime minister Harold Wilson in season three of The Crown after starring in Trollied, Line of Duty, W1A and Taboo, among other shows.

Anne Reid will continue to play cleaner Queenie, who is scheming to keep Phil in the UK. 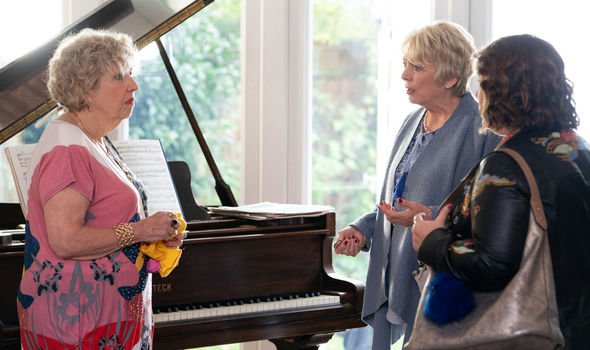 Veteran star Reid is no stranger to screens, appearing on Emma Thompson drama Years and Years earlier this year and will next be in Jane Austen period drama Sanditon.

Also, back in the frame will be Rosie Cavaliero as Phil’s former flame Wendy, who has issues of her own.

Cavaliero is known for 2011’s Jane Eyre and BBC series Little Dorritt but has starred more recently in Gentleman Jack and ITV series Cleaning Up.

Other cast members include Poldark’s Christian Brassington as Percy, Peter Egan as Mr Dugdale and Charlotte Eaton as Vanessa.