EVERYONE is talking about new Netflix film Hillbilly Elegy.

The movie brings with it a star cast, but many of the famous faces look virtually unrecognisable in this hard-hitting drama. 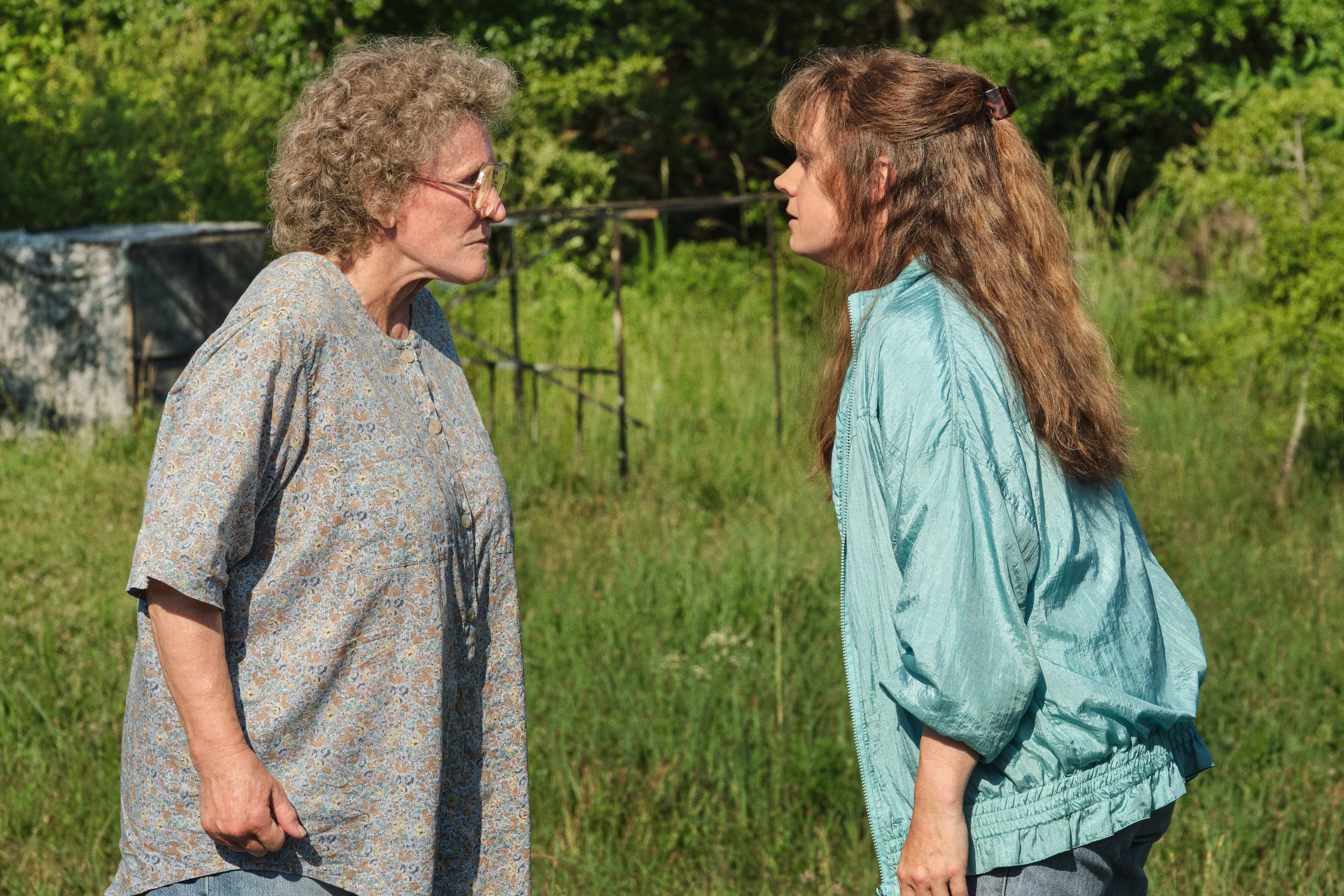 Who is in the cast of Hillbilly Elegy on Netflix?

The film is based on J.D. Vance’s No.1 New York Times Bestseller and is directed by Oscar winner Ron Howard.

The movie is autobiographical and tells J.D's story of how he was a promising law student at Yale, but was forced to return to the home he’d tried to forget.

The movie see him navigate the complex dynamics of his Appalachian family, including his volatile relationship with his mother Bev, who’s struggling with addiction.

The movie brings with it some big names and some new ones. 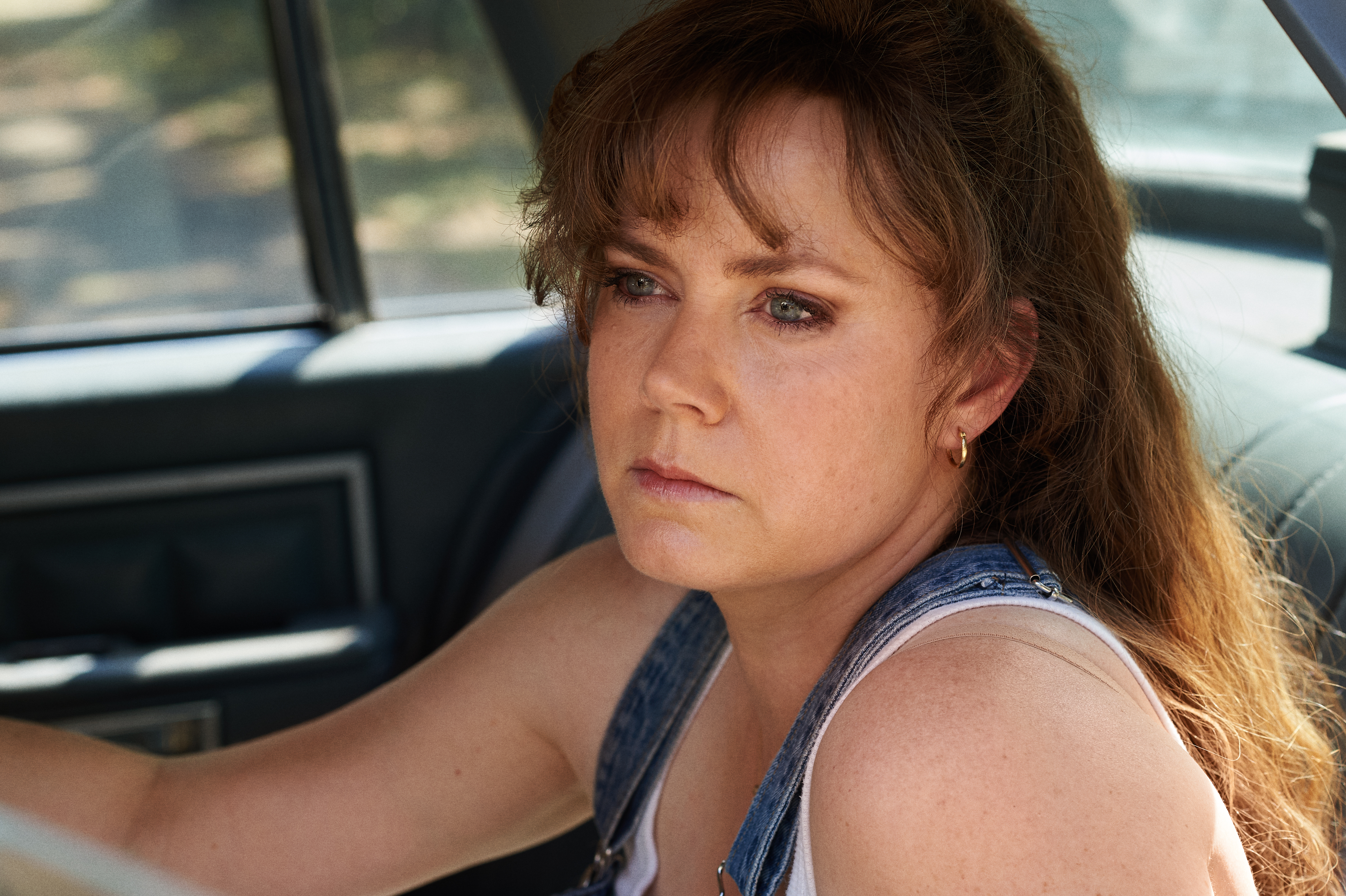 In the role of Bev Vance, Amy looks completely different from her usual polished Hollywood self.

She plays the part of J.D's drug addicted mother.

Actress Amy is known for her powerful roles and has been nominated six times for an Oscar.

Her movies include Junebug, Doubt, The Fighter, The Master and Vice.

Amy also won acclaim for her leading role in Disney's Enchanted, where she showed off her incredible singing skills. 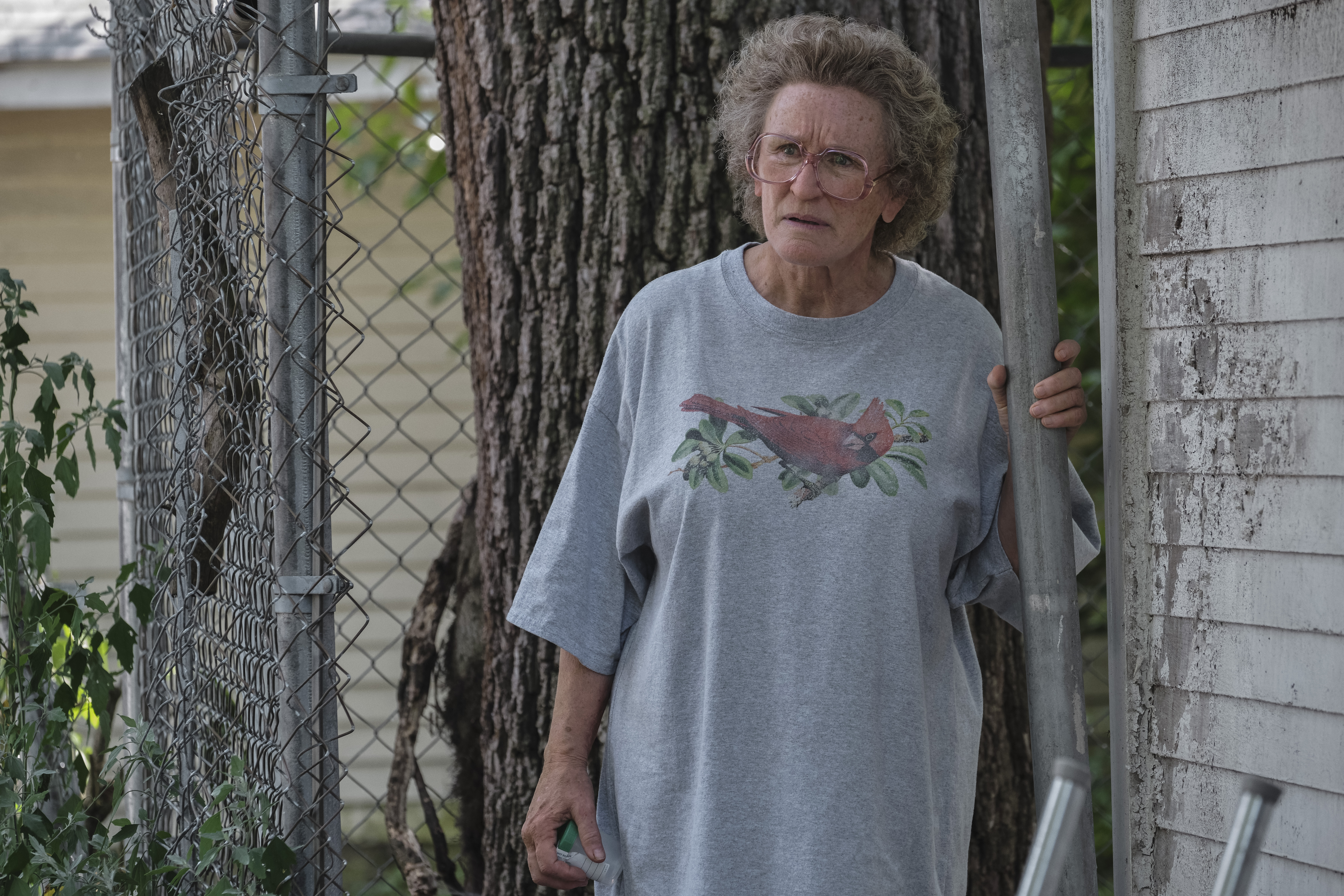 Mamaw Vance is known for her no-nonsense attitude and potty mouth.

Her films include The Big Chill, Fatal Attraction, The Natural, Dangerous Liaisons, Albert Nobbs and The Wife. 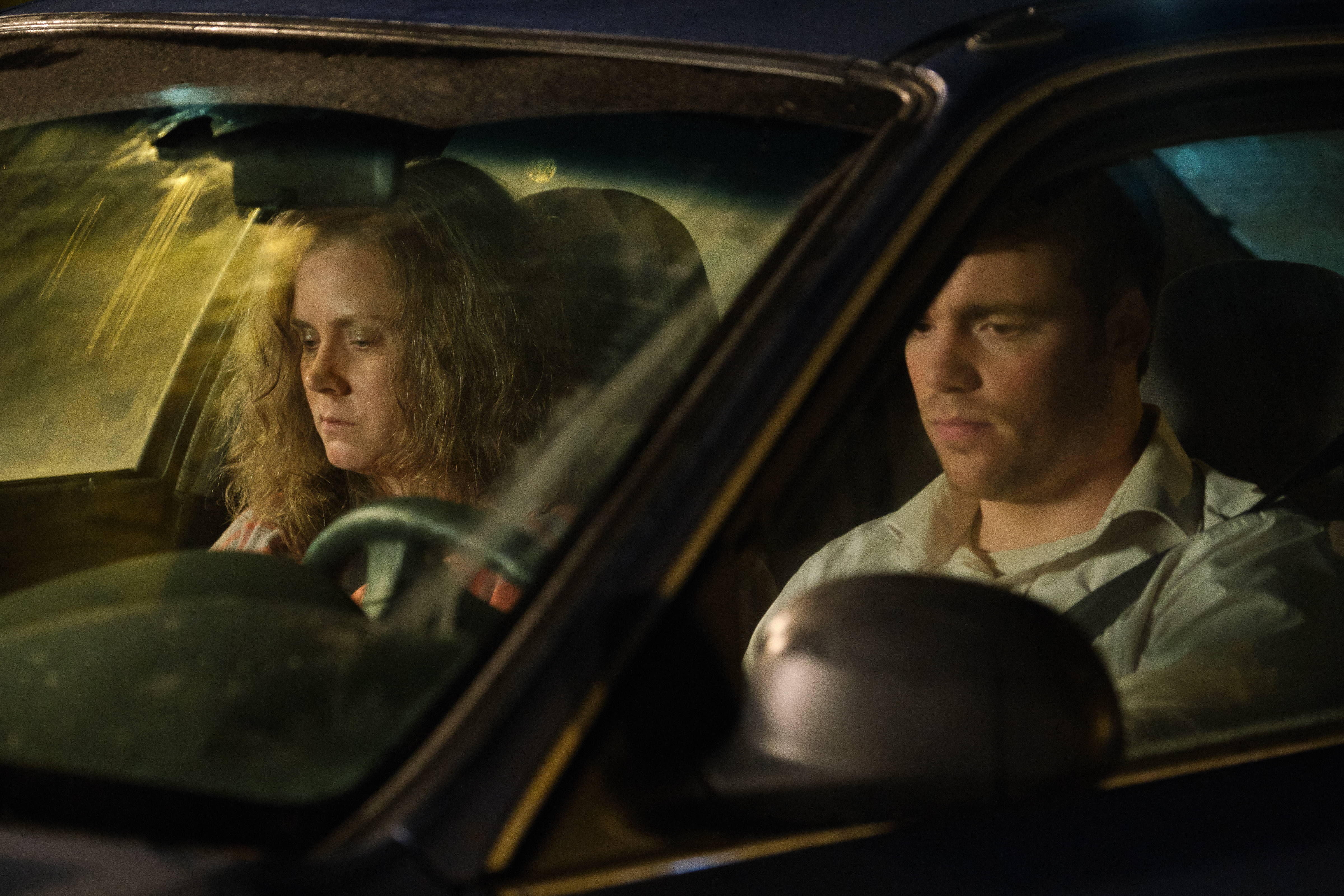 The actor is earning himself quite a reputation in Hollywood, having starred in JJ. Abrams' Super 8.

He's also appeared in The Kings of Summer and Barely Lethal.

Over on TV he has starred in shows like The Middle and The Haunting Hour. 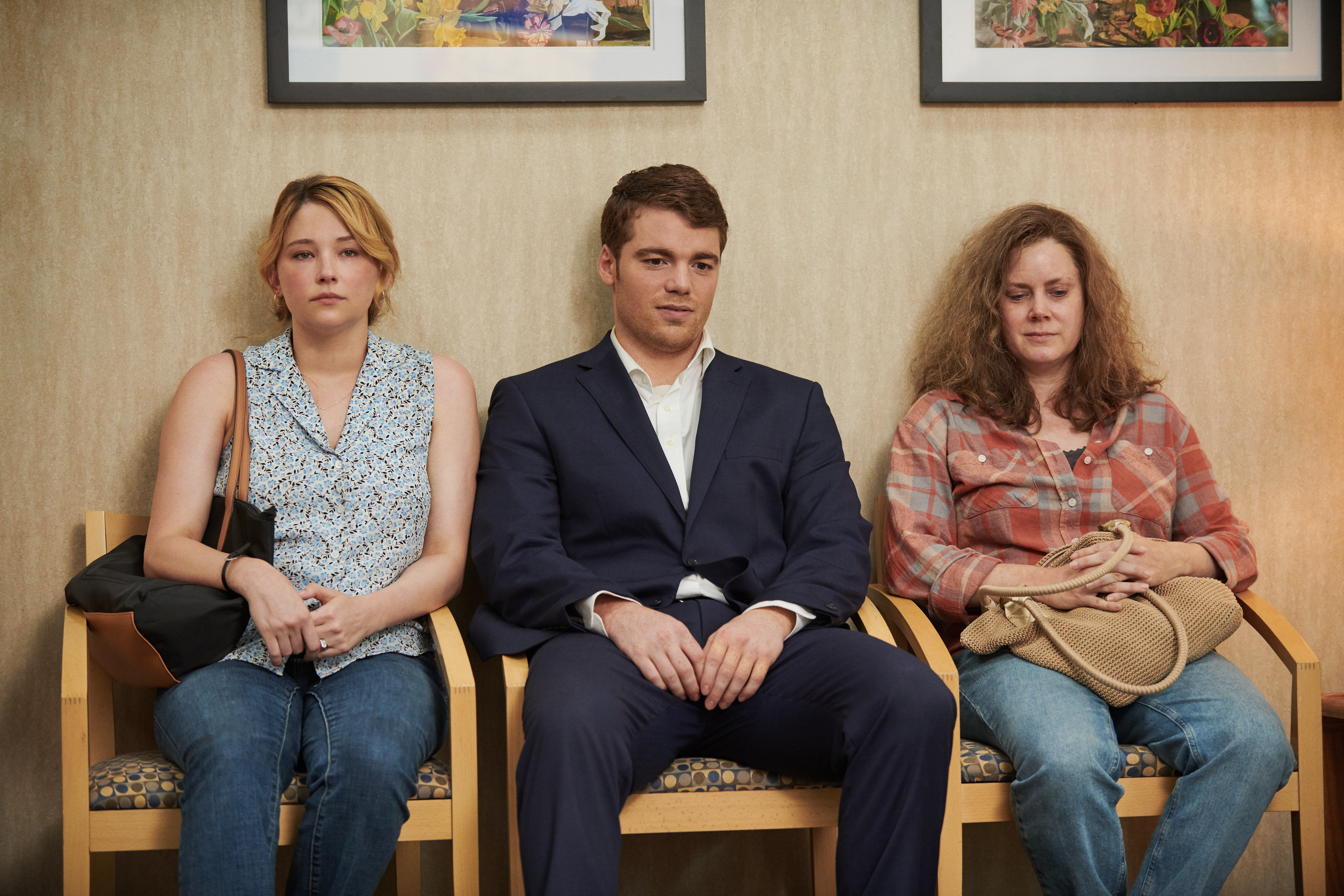 Haley takes on the role of Lindsay Vance, J.D's sister and Bev's daughter.

Making her film debut in 2007's Music and Lyrics, the actress is best known for her performances in 2016's The Magnificent Seven, Hardcore Henry, Kaboom, The Equalizer, College and The Girl on the Train.

In 2020 she starred in dark Netflix drama, The Devil All The Time.

Since then she has been in demand and has starred in many films including Immortals, Rise of the Planet of the Apes, and Blunt Force Trauma.

Over on Netflix, she has appeared in Mowgli: Legend of the Jungle and Love, Wedding, Repeat. 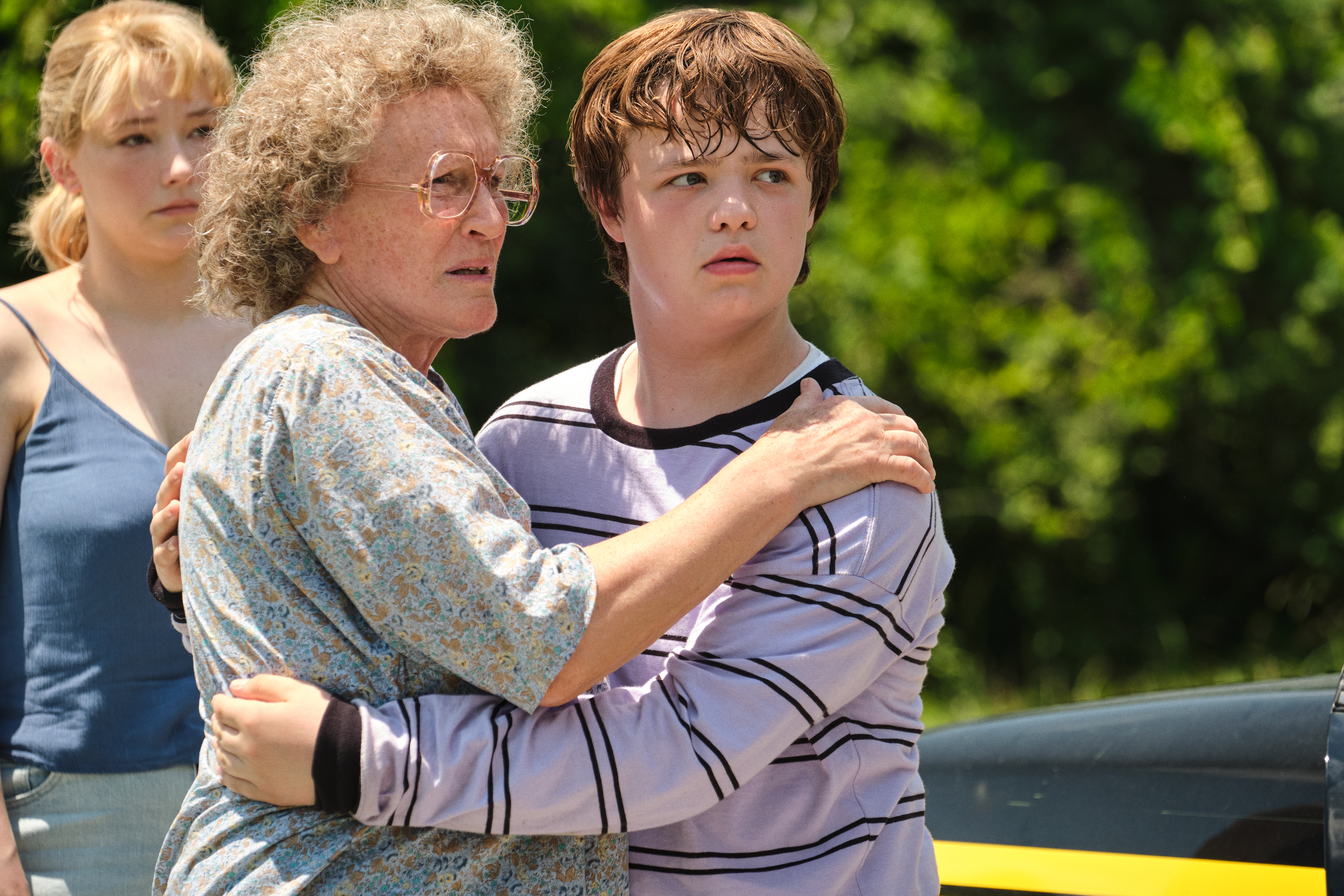 He appears in flashbacks to J.D's life as a child growing up.

Hillbilly Elegy is his biggest role to date, but he has also appeared on TV shows likeShades of Blue and Netflix's Jessica Jones and Unbreakable Kimmy Schmidt

When was Hillbilly Elegy released?

The film already has an Oscar buzz.