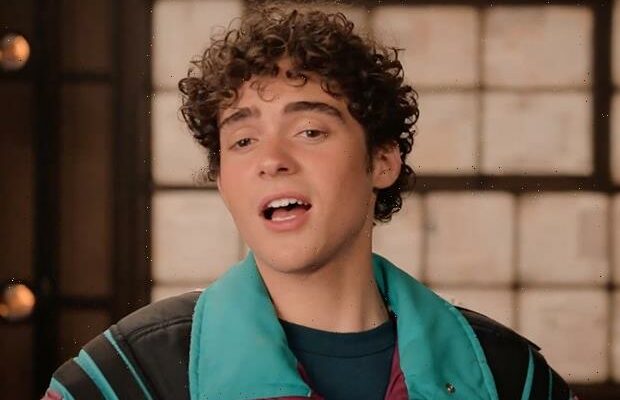 Is Ricky about to Zefron his way into another leading role?

Camp Shallow Lake holds auditions for its production of Frozen on Wednesday’s episode of High School Musical: The Musical: The Series, and TVLine has an exclusive first look at Joshua Bassett‘s latest moment in the spotlight.

If Ricky successfully lands the role of Kristoff, it would mark his third time playing a male lead in a musical. He played Troy Bolton in East High’s production of High School Musical back in Season 1, then starred as Beauty and the Beast‘s titular fur-prince in Season 2.

TVLine recently asked showrunner Tim Federle about the possibility of a Ricky/Gina/E.J. love triangle, as was heavily suggested in the trailer for Season 3.

“You always want all of the fans to be happy, and you want to tell the story that the writers’ room and Disney and the cast is most excited about telling,” Federle told us. “The joy of getting a Season 4 is that the stories get to be really soap opera’d out. There’s a long way to go with all of these characters. I hope everyone is patient and kind and enjoys watching these incredible performers play these scenes that stretch them as actors in a lot of ways.”

Hit PLAY on the video above for your first look at Ricky’s Frozen audition, then drop a comment with your thoughts on Season 3 of HSM:TM:TS below.