Harry Potter is still one of the most impressive film franchises of all time. Don’t believe me? Then you definitely have not visited the Warner Bros Studio Tour in London just yet. And its new Mandrakes and Magical Creatures attraction adds an entirely new element to the adventure.

The regular tour is unchanged – complemented with an unbelievable amount of detail and various attractions including the haunting Forbidden Forest, the illustrious Gringotts Bank and the certifiably jaw-dropping Diagon Alley. But things are a little more hands-on with this new attraction.

Mandrakes and Magical Creatures celebrates all things from the Care of Magical Creatures class. Things kick straight off in the beautiful Hogwarts Great Hall with the inclusion of the giant frog choir – seen for the first time outside of Prisoner of Azkaban. And these aren’t the only creatures you’ll be able to spot through the three-hour-plus walking tour.

Various creatures and creepy-crawlies can easily be sighted in the incredibly expansive tour that you actually might miss it all – all complete with extra hidden details that fans would never have known from watching the movies alone.

However, the real cherry on top of this attraction is the arrival of Professor Sprout’s Greenhouse.

This 1:1 scale set can be found in the outside portion of the Studio Tour (right next door to the Dursleys’ Home) and shows off the gorgeously detailed interior that was featured in The Chamber of Secrets. 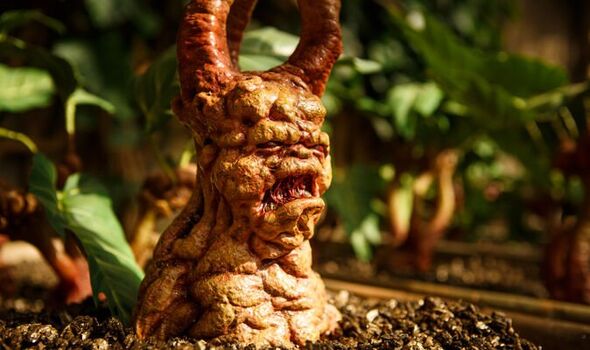 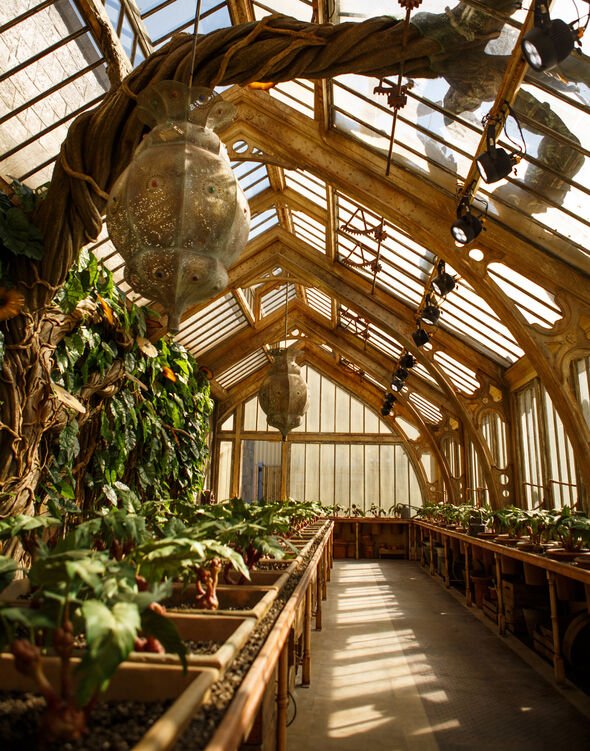 The most exciting portion of the new inclusion of the horrifying mandrake root creatures.

Fans will remember these creatures were used to reverse the bouts of petrification caused by the Basilisk and Tom Riddle in the aforementioned Harry Potter movie.

With a chance to really get your hands on these creatures, this is by far one of the best attractions at the Studio Tour yet.

Previously, if there was anything that was a little disappointing for younger visitors at the Harry Potter studio tour, it was that they didn’t have a lot to actually _do_. 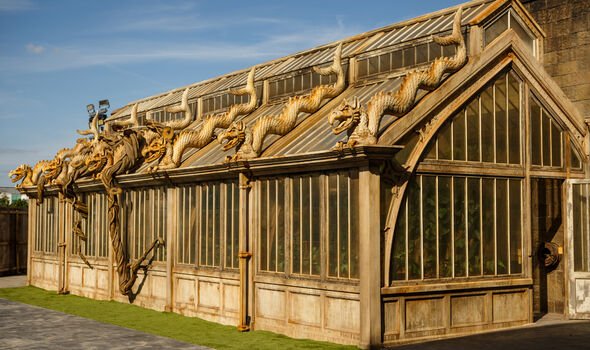 Fanatics and film buffs could spend an entire day learning about the finer details of all eight films (and the Fantastic Beasts spin-offs) but the younger audiences might need a little persuasion to stick around.

Professor Sprout’s Greenhouse is the first step in truly building an attraction for every age. And it’s brilliant.

The entire Harry Potter film series is available on NOW.