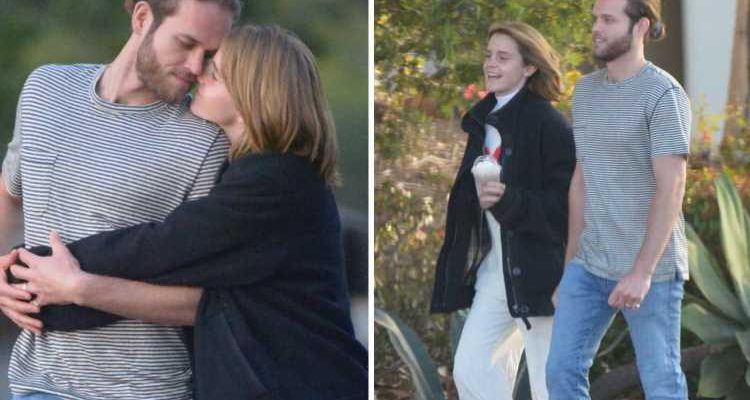 The actress, who played Hermione Granger, smooched with businessman Leo over a coffee in LA, right. 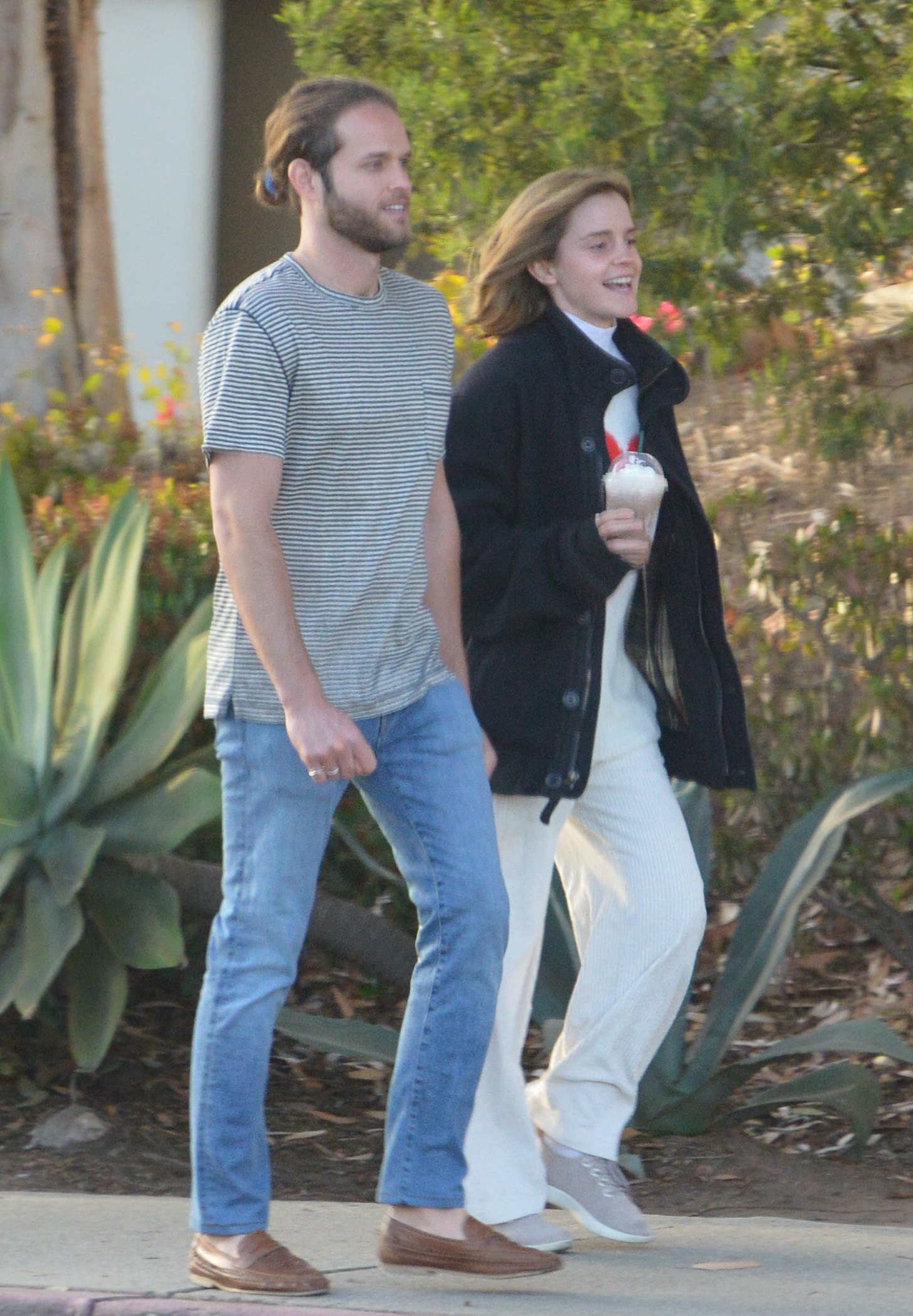 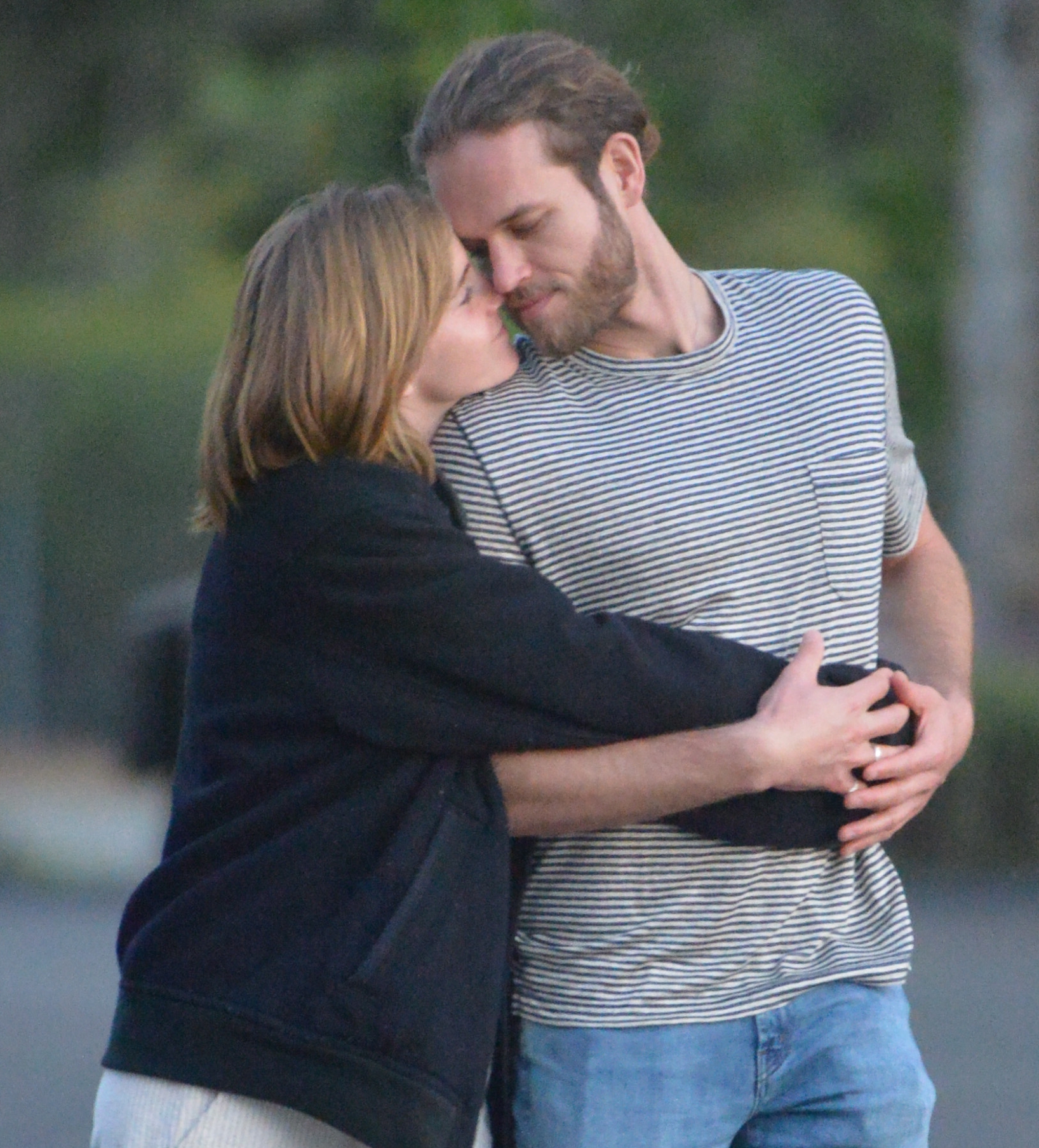 The couple, both 31, have scotched rumours they’re engaged.

Emma told fans: “If I have news – I promise I’ll share it with you.”

Leo Robinton, 31, is a businessman from Los Angeles.

He used to work for Agrios, a company based in Vancouver that specialises in legal cannabis, as its vice-president of business development. 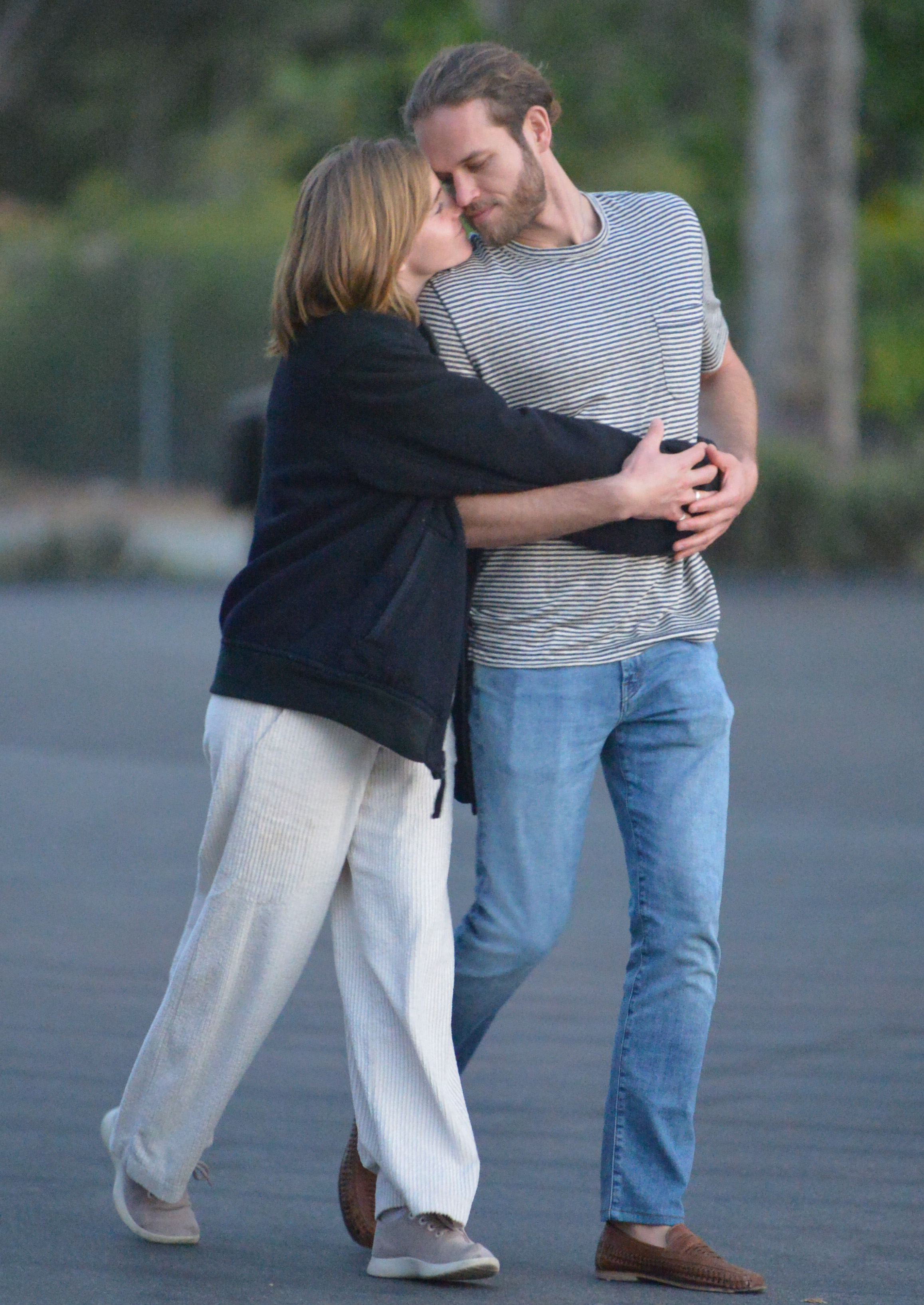 "The Company thanks Mr Robinton for his contributions during his tenure and wishes him well in his future endeavours."

The two were first spotted kissing in London back in October 2019, but the identity of Emma’s new beau remained a secret until April 2020.

It's believed that Emma and Leo met before he left his role at Agrios. 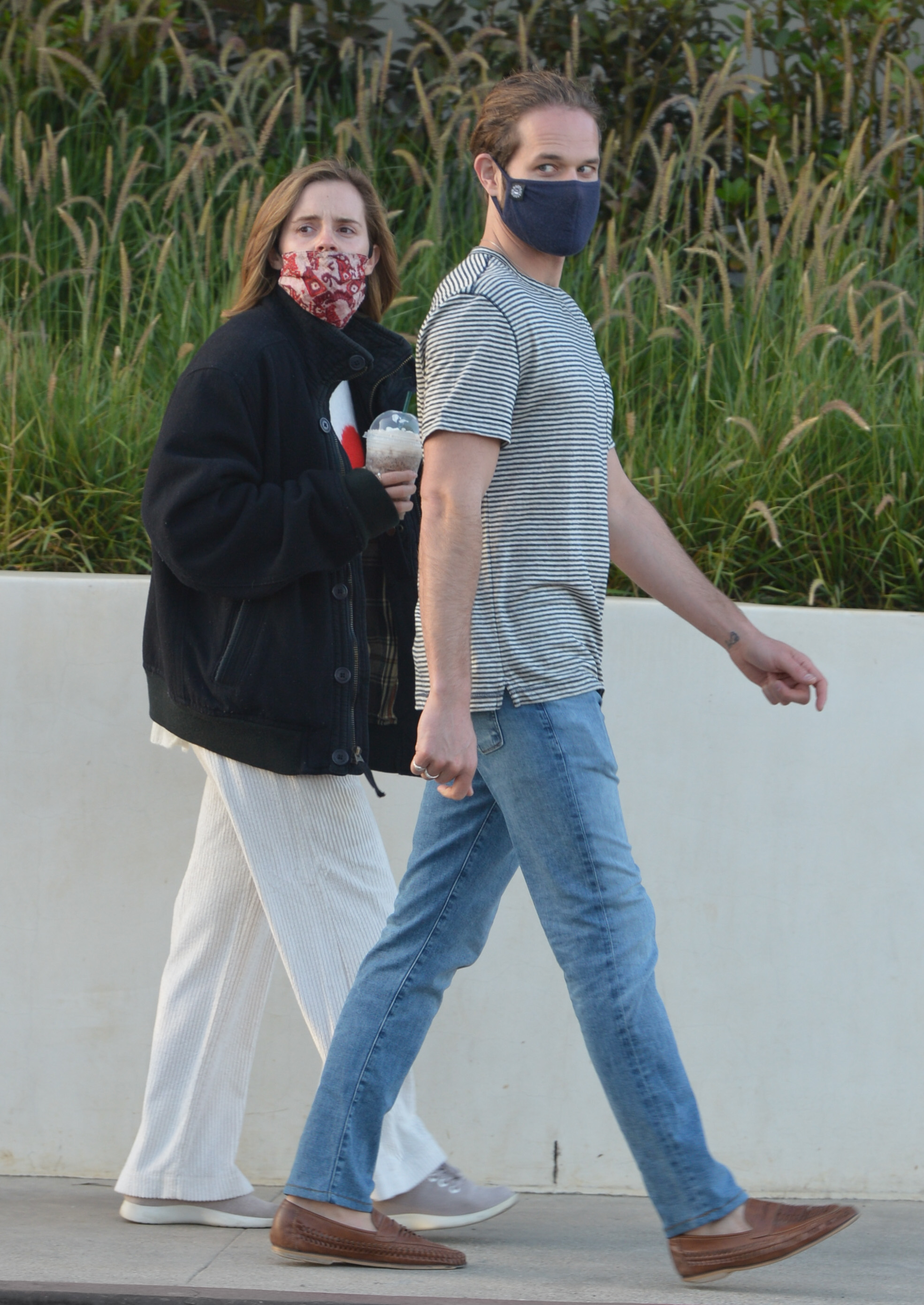 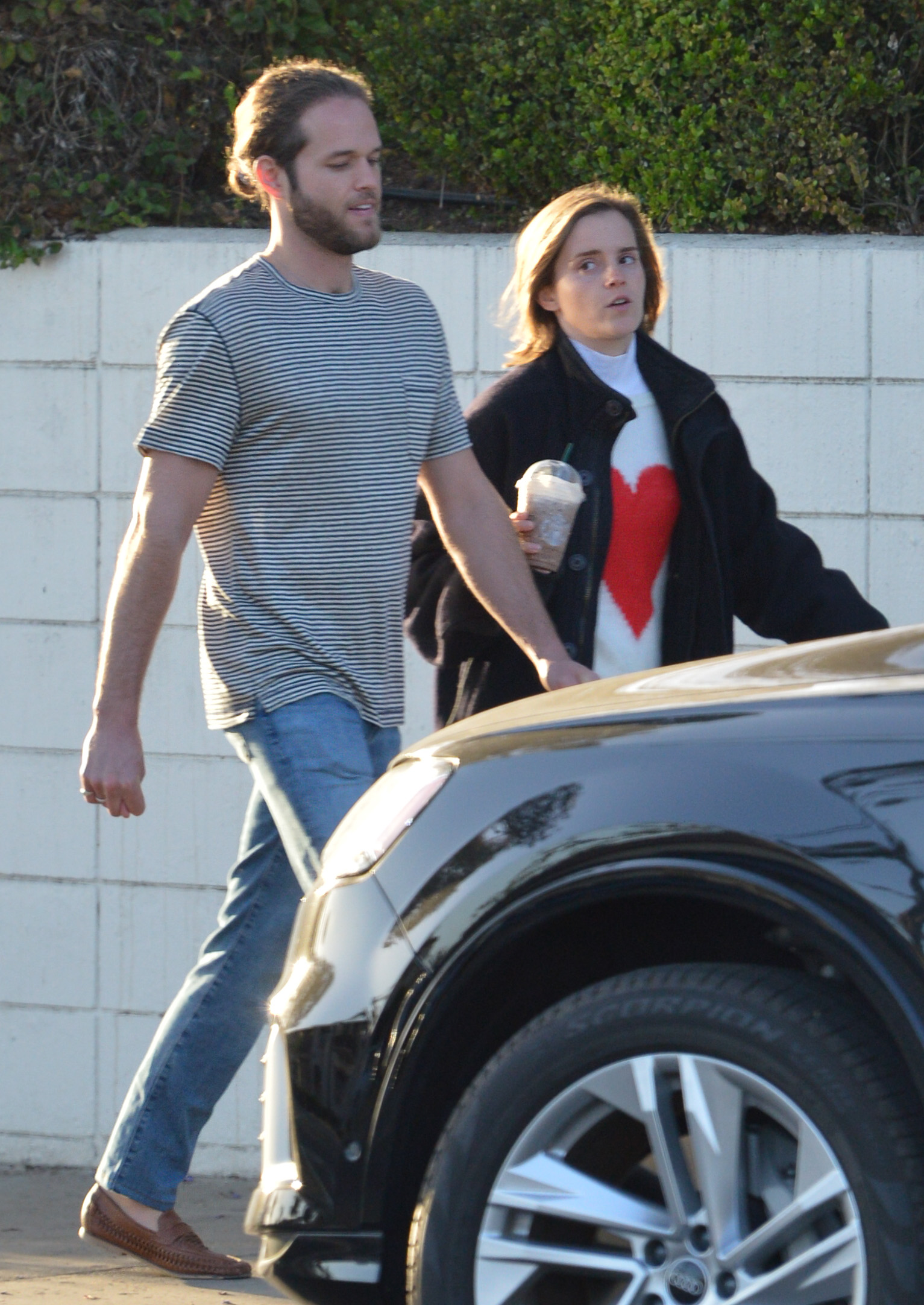 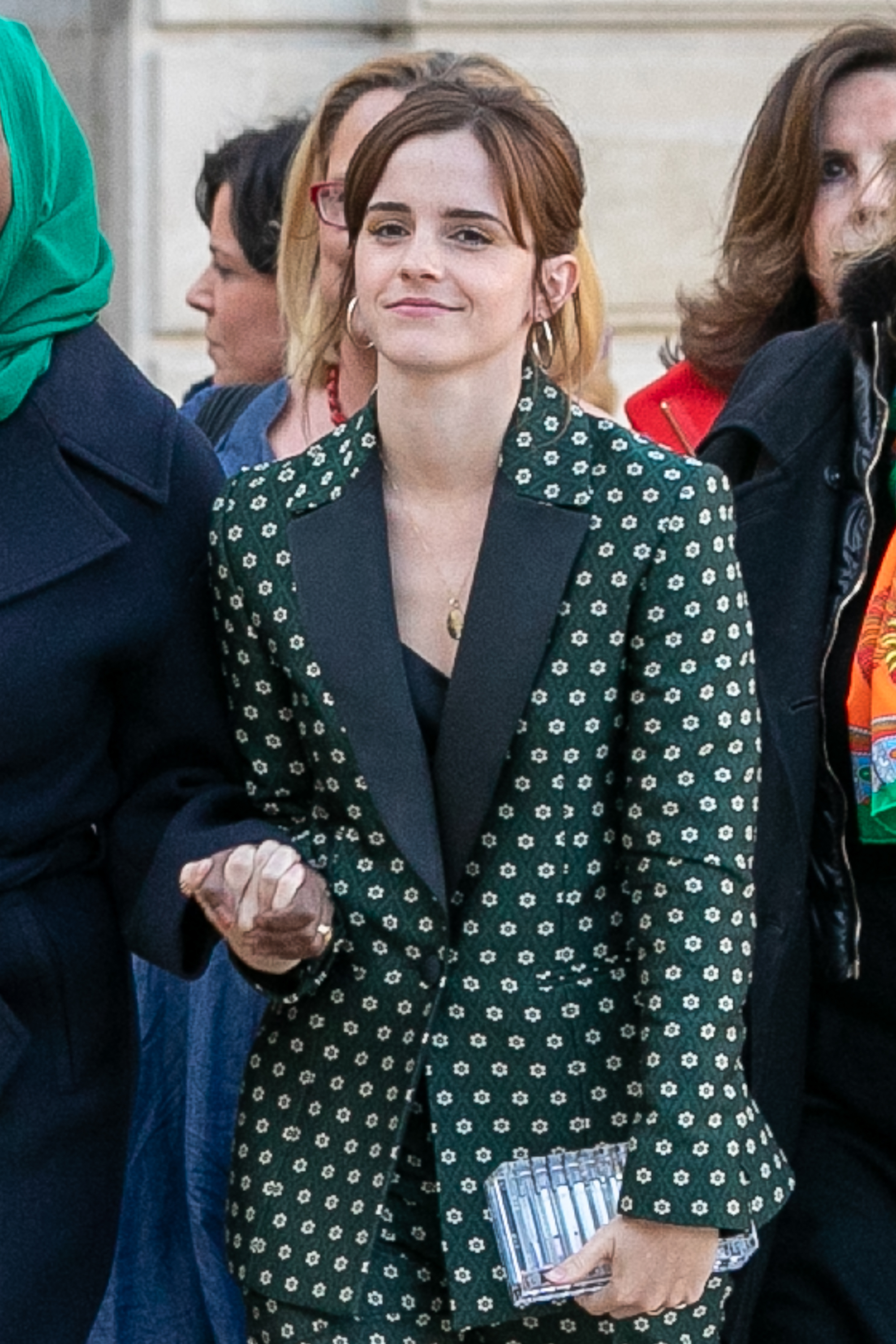