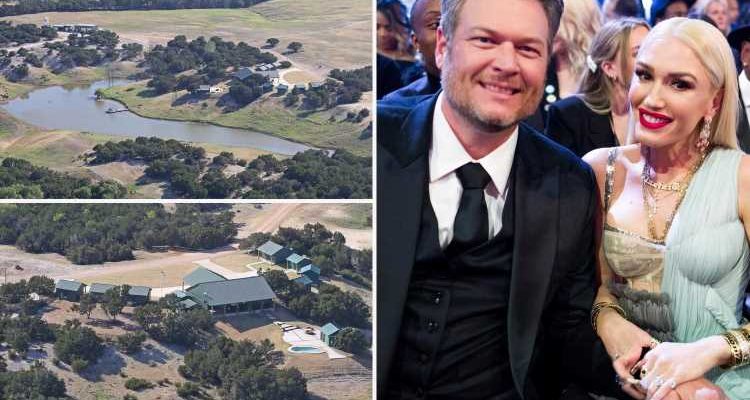 GWEN Stefani and Blake Shelton will reportedly be getting married on 4th Of July weekend after they “applied for their marriage license” this week.

The longtime couple are allegedly planning a lavish ceremony on the country singer’s sprawling 1,200 acre ranch after getting engaged  with a massive $500,000 ring last year. 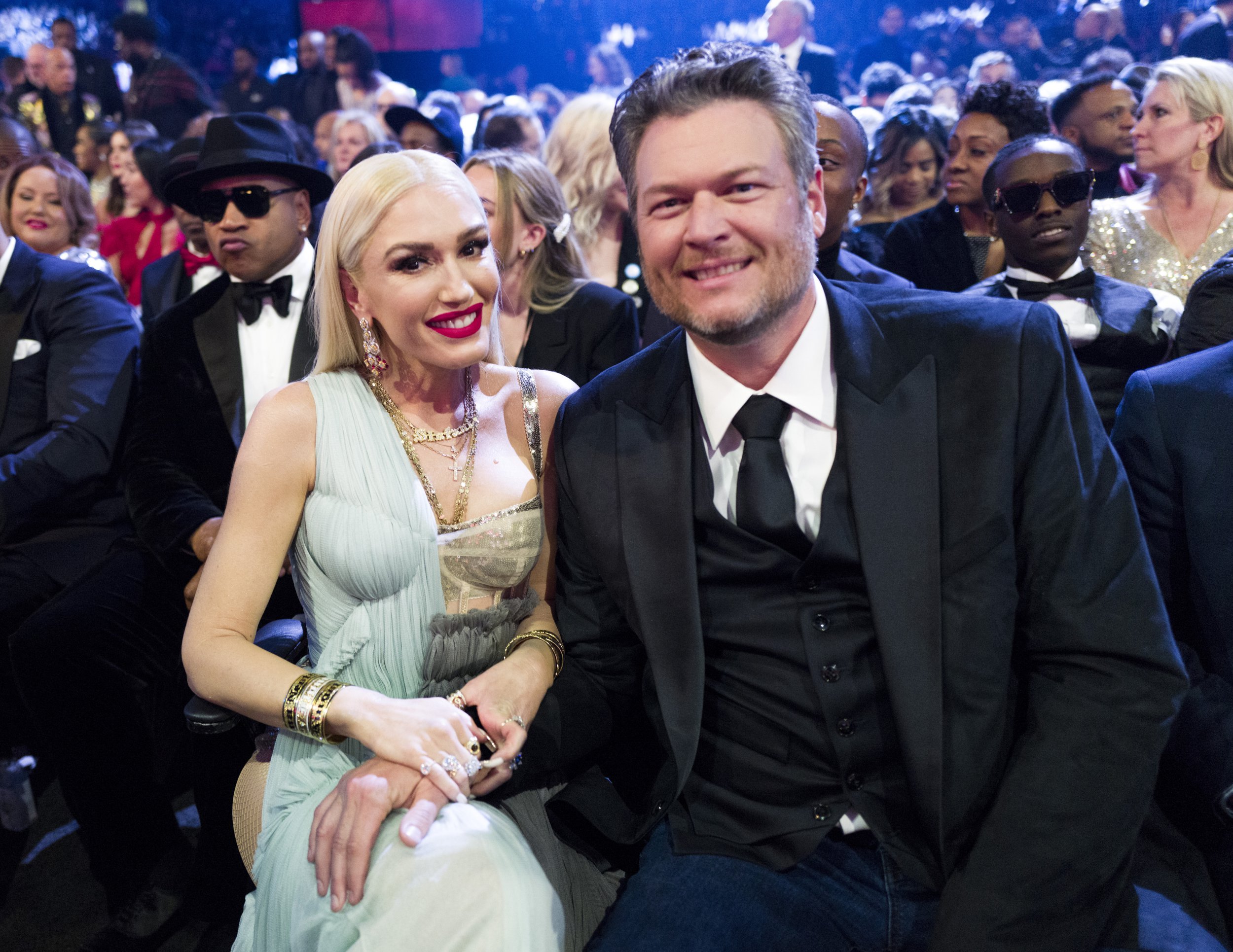 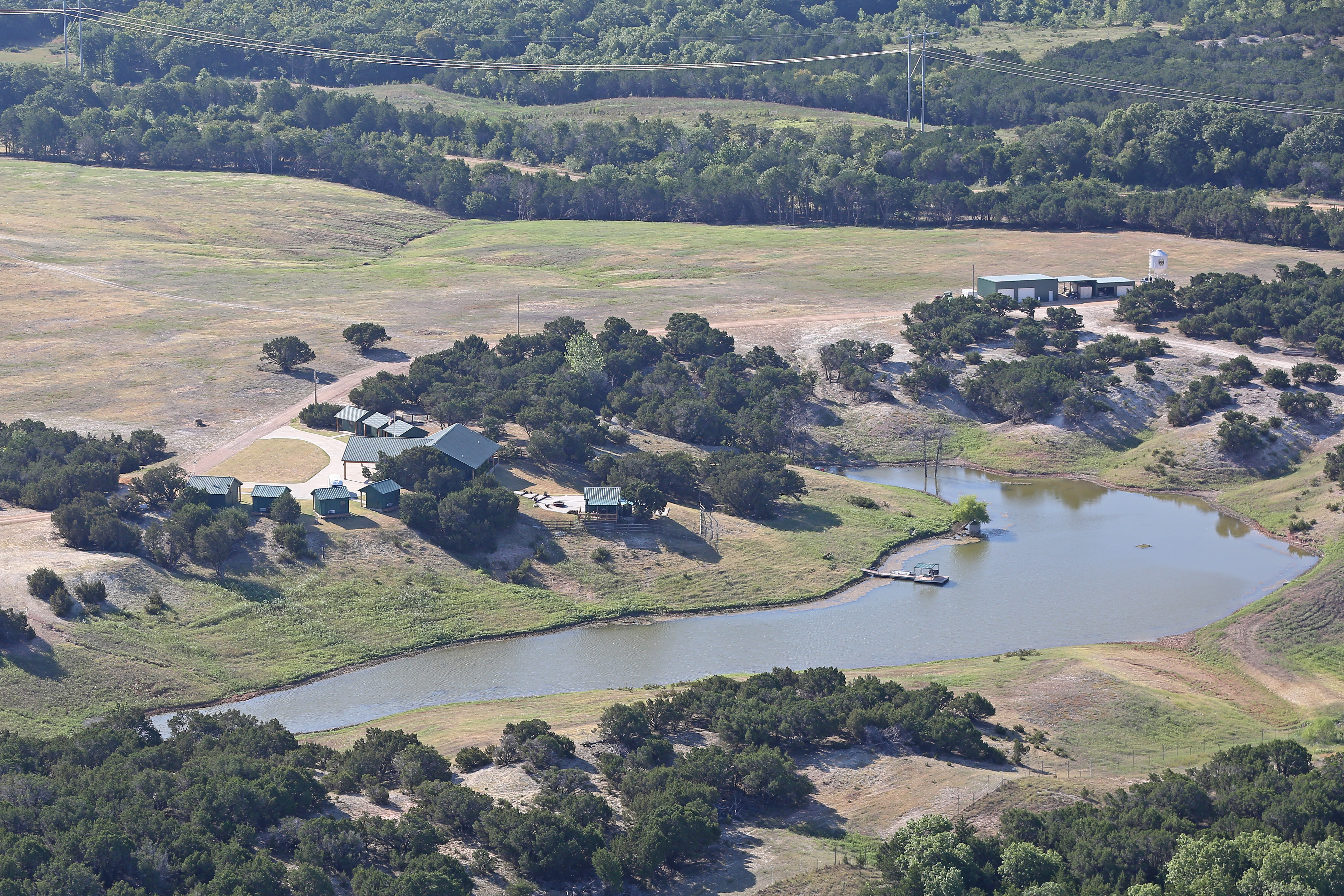 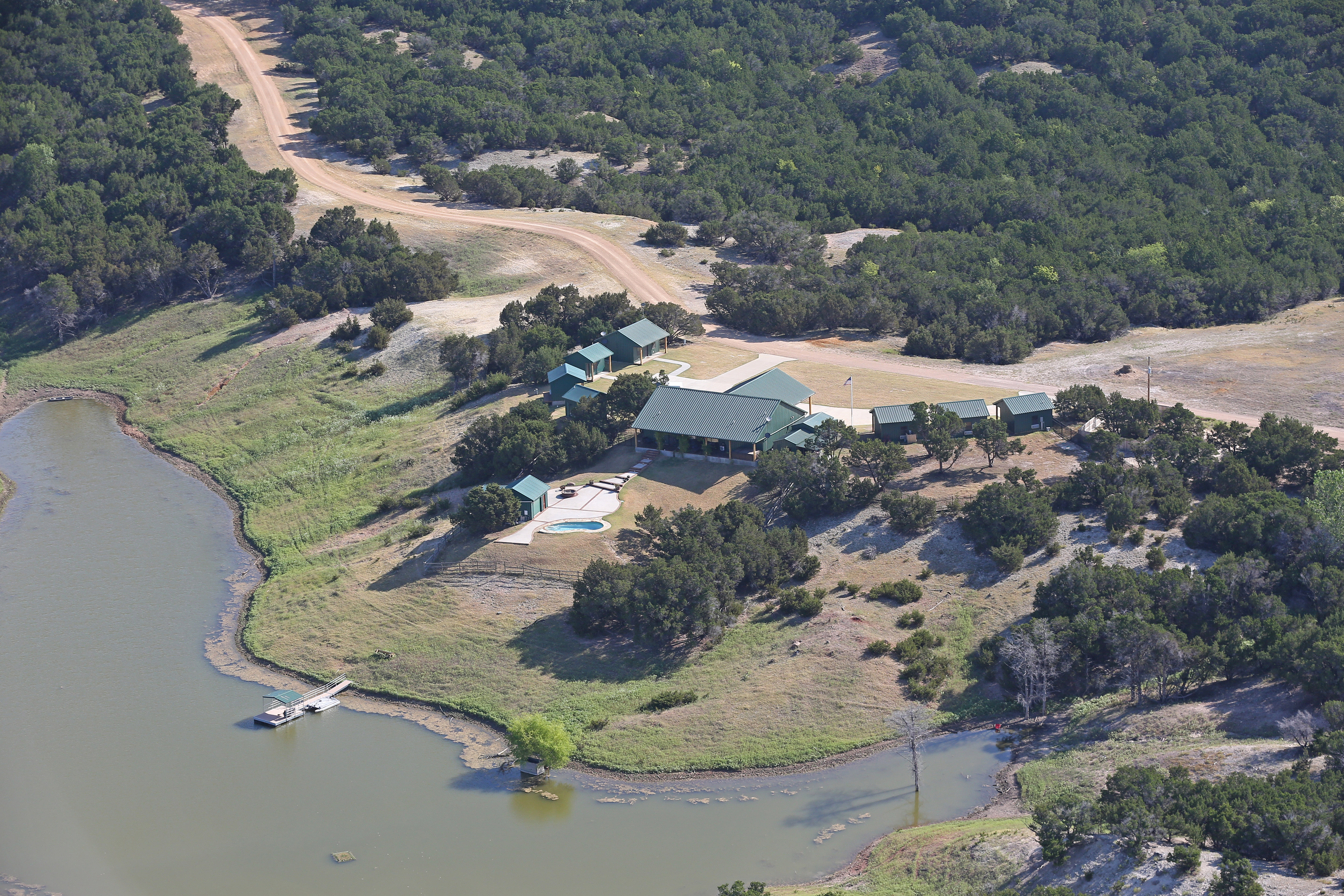 In Johnston County Court Clerk documents obtained by TMZ, The Voice coaches applied for their marriage license Tuesday in Oklahoma.

The outlet reports Blake, 45, and Gwen, 51, plan to walk down the aisle in Oklahoma in just 10 days from the date they file for a marriage license.

“Gwen and Blake are set to marry Saturday at Blake's Oklahoma ranch,” sources told the publication.

The insiders added that the celebrity pair have an “entire weekend of activities and celebrations” planned.

However, they’re keeping cautious and flexible due to unplanned weather that could potentially happen in the area.

If there are no storms, the couple will marry on the ranch’s outdoor chapel, the source claimed.

Gwen, Blake and her kids – Kingston, 14, Zuma, 12, and Apollo, 6 – whom she shares with ex husband Gavin Rossdale, are already in Oklahoma, the publication claims.

After he finished filming the upcoming season of the NBC singing show, he flew South along with his bride-to-be and stepchildren.

Gwen’s immediate family, who live just outside of LA in Orange County, will be whisked away on a private jet to the country ranch.

Though the couple plan to make it a luxurious affair, they will reportedly keep the event intimate with just close friends and family present.

The duo met as coaches on The Voice more than six years ago and went through divorces right around the same time.

After they both split from their respective spouses – Gavin and fellow country star Miranda Lambert, the pair began a romance.

They have officially been together since 2015, announced their engagement in October.

Last year, reports surfaced that after spending much of the Covid lockdown together on the Oklahoma ranch, they decided they want to get married there.

A source claimed that Blake had even built a chapel on the grounds there himself.

“He did it himself with help,” the insider said, adding that Gwen, offered “input” on the new construction and future venue for the wedding.

The source continued: “It’s really a tribute to their love. They are going to get married in the chapel, most likely early next year.”

Since the longtime couple shared the news of their engagement a couple of months ago, the two have reportedly been having talks about a prenuptial agreement.

The process has been taking “a few months" but overall “has been extremely effortless.”

In March 2019, Gwen started the “formal process” of having the Catholic Church annul her marriage to marry her new man.

Now, a source updated the outlet: “The Vatican has also indicated, informally, that Gwen’s petition to have her marriage to Gavin annulled will also be granted.

“It hasn’t been formally made yet, but all indications are [that] Gwen will have her Catholic wedding to Blake.”