On Station 19, Clark is succeeding Kiley Donovan who has stepped down. Donovan also had dual responsibilities across the two Grey’s Anatomy franchise dramas and will continue as co-executive producer on the mothership series.

The change follows a recent upheaval in the Station 19 writers room following an incident involving racial slur use by a racist character in a draft of an outline that exposed long-simmering racial issues on the show and prompted producer Shondaland to act swiftly, using the situation as an opportunity “to reimagine the structure of leadership in the name of creating a more respectful and inclusive workplace.”

Dr. Clack, who started her TV writing career on Presidio Med and was a consultant on ER, has been with Grey’s Anatomy since the start as a writer and a medical adviser, assisting in production of all medical aspects of the show. She attended Northwestern University, UT Southwestern Medical School, and Rollins School of Public Health at Emory University and completed a residency in Emergency Medicine, a fellowship in Injury Prevention, and spent a year at the Centers for Disease Control and Prevention. Clark is a staunch advocate of promoting public health issues through the media. She served on the Board of the WGA and is now a Trustee on the board of the Producer-WGA Pension & Health Fund. 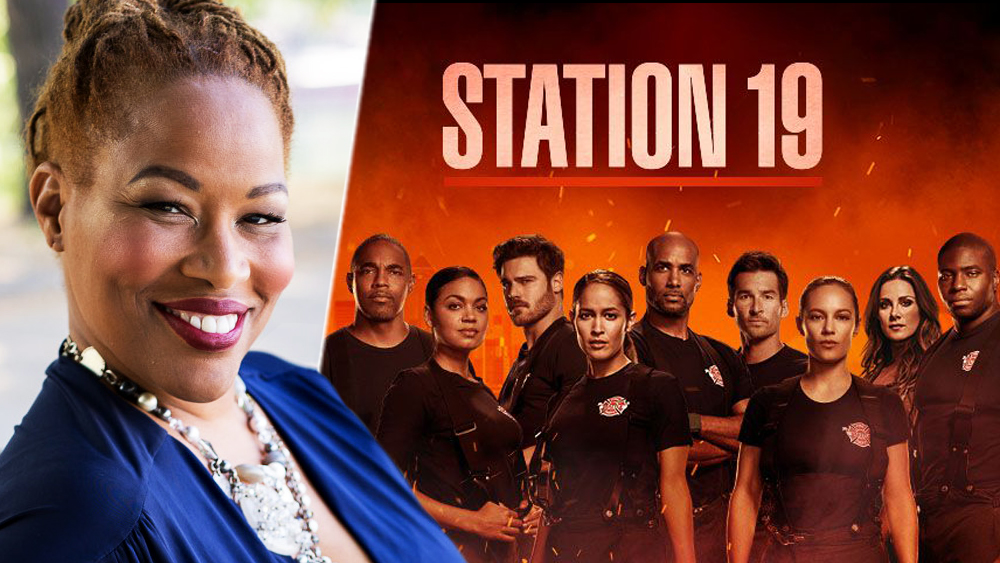