Grey’s Anatomy is showing Meredith Grey (Ellen Pompeo) in a new relationship. However, she has been taking it slow with Nick Marsh (Scott Speedman). The good news is that they took a big step before she made a career decision.

[Spoiler alert: This article contains spoilers from the Grey’s Anatomy episode “Put the Squeeze on Me.”]

Season 18 started with Meredith going to Minnesota because of a job offer. Dr. David Hamilton (Peter Gallagher) revealed he’d been diagnosed with Parkinson’s disease, and he wants to fund Meredith’s research on the illness to cure him. She agreed to be in Minnesota twice a week and have Amelia Shepherd (Caterina Scorsone) on her team.

She also reconnected with Nick, who works at the same hospital. They started out having a few cute dates and eventually became physically intimate. But it still felt like their lives were separate until “The Makings of You.”

The couple wanted to have alone time in a cabin, but Nick’s niece was there with her boyfriend. This family time brought them closer, and Meredith tried to give him some advice.

Meredith and Nick’s long-distance relationship might change after weeks of spending time together in hotel rooms in Minnesota. “Put the Squeeze on Me” showed Dr. Hamilton asked her in front of his staff to join his team permanently as director of the Grey Center and Chief of General Surgery since her operation on him was a success. Meredith was offended by the public pressure of it all.

She talked to Nick and said her life in Seattle with her kids complicated the job offer. Nick mentioned meeting her kids and how they could have a life in Minnesota. Meredith accused Nick of being with her for grant funding, and he accused her of looking for problems in great situations. He told her to do what she wanted to do in the end.

The episode ended with Nick meeting her kids. They told them they met when Meredith saved Nick’s life.

Fans predict what Meredith will decide 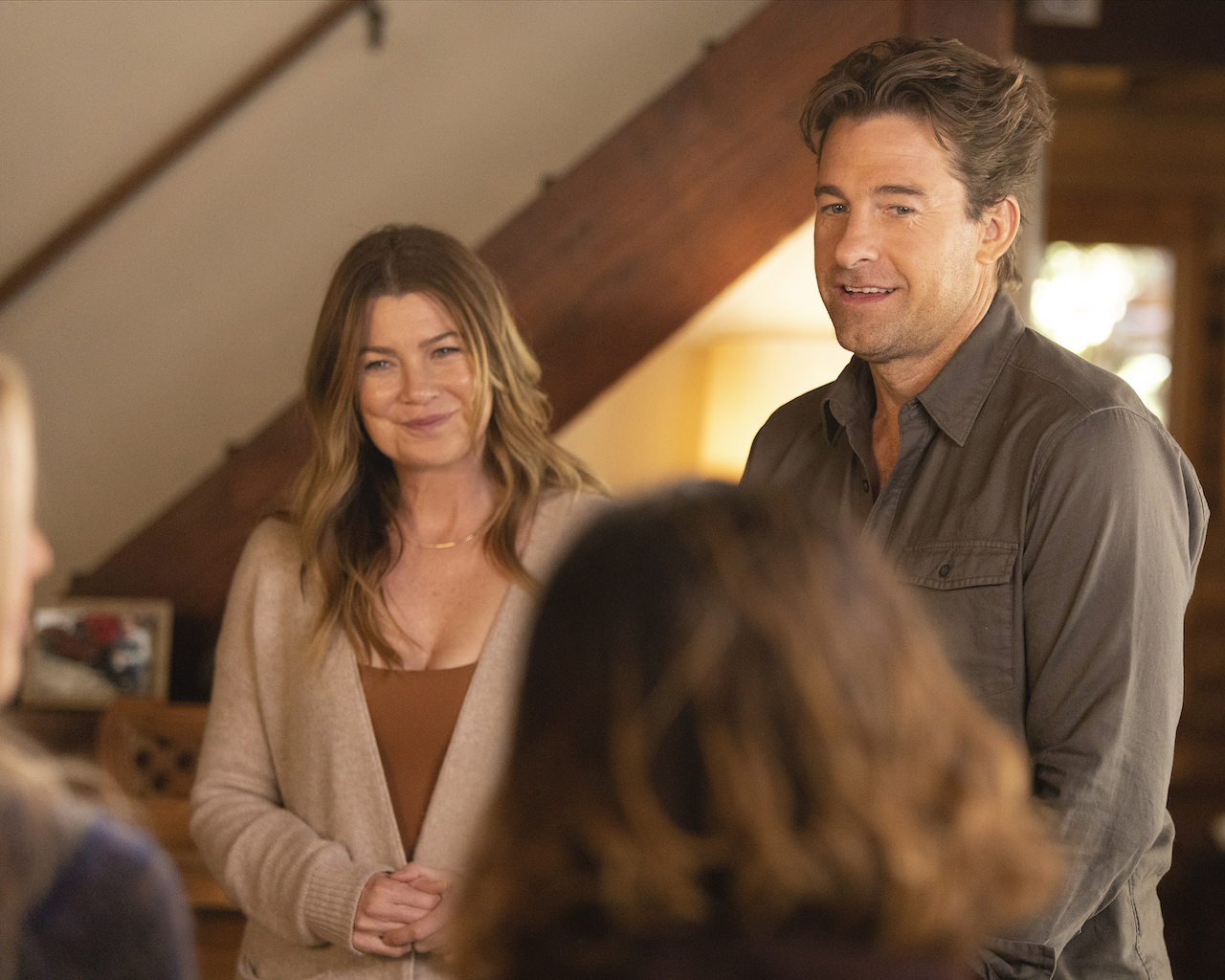 The show still hasn’t revealed whether Meredith will pick up and move or stay in Seattle. But fans are making their predictions on Reddit.

“I think it will end up that Nick comes to Seattle instead,” one fan predicted.

“While I wouldn’t want Maggie to be the ‘lead’ per se, I would not care if Ellen left the show at this point,” another fan replied. “To be perfectly honest, I’d just prefer the show to end at this point and wrap as much up as possible. I love the show, and have been watching it since it started airing, but im [sic] done to be honest.”

“That was actually very sweet. Nick, move to Seattle!!!” another person wrote.

It looks like fans aren’t worried about Meredith going anywhere. But they’ll have to keep watching to find out for sure.