Kate Walsh will be back on Grey’s Anatomy, reprising her role as Addison Forbes Montgomery in the upcoming 18th season, we’re learned. She’s set to appear in multiple episodes.

Walsh’s Addison is a world-class gynecological and neonatal surgeon. She was once married to Derek Shepherd (Patrick Dempsey) and has a loaded history with Meredith Grey (Ellen Pompeo). A specific storyline for her arc in Season 18 was not revealed. 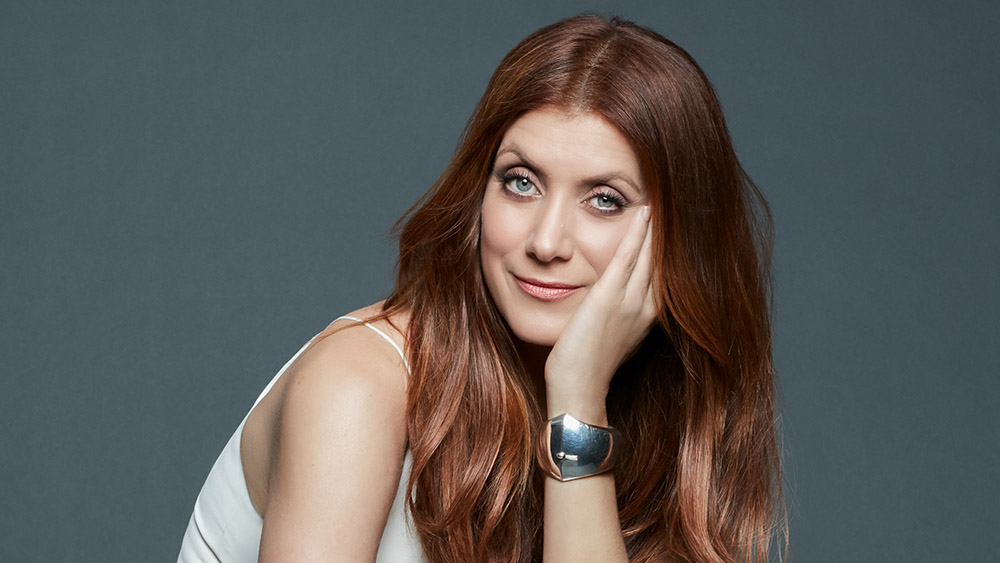 Walsh first appeared on Grey’s in the Season 1 finale as Derek Shepherd’s estranged wife. Initially set as a recurring, Walsh’s role was expanded to a series regular, with her final appearance at the conclusion of the third season in May 2007. Series creator Shonda Rhimes created a spin-off based on the character, Private Practice, which saw Addison move to Los Angeles to start a new chapter. The spinoff lasted for six seasons. Walsh returned to Grey’s for several guest-starring roles, last appearing in Season 8. She has appeared in a total of 59 episodes on Grey’s.

Walsh other television credits include the role of The Handler in the first two seasons of Netflix’s praised The Umbrella Academy, based on the comic book series of the same name. She most recently recurred on Netflix’s Emily in Paris. Her film credits include Honest Thief, opposite Liam Neeson, a starring role in indie drama, Sometime Other Than Now and she can also be seen in the sci-fi flick, 3022, streaming on Amazon.

Grey’s Anatomy‘s season 18 premiere is set for Thursday, September 30 at 9/8c on ABC.