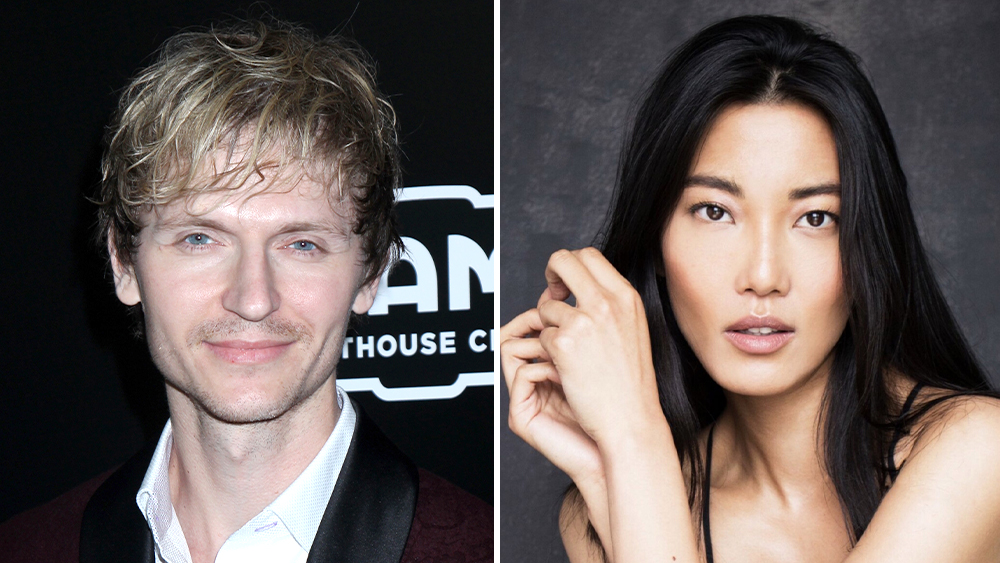 Chad Rook (The Flash) and Lily Gao (The Handmaid’s Tale) have also been cast in supporting roles.

Set for release in 2021, the pic is a brand-new adaptation with faithful ties to Capcom’s classic survival horror games with the story taking place on a fateful night in Raccoon City in 1998 and with the cast in the roles of the iconic game characters.