GOOD Morning Britain staff are "desperate" to get Piers Morgan back five months after his shock exit, it has been reported.

The 56-year-old star sensationally quit the breakfast show back in March after storming off set following a clash with co-star Alex Beresford. 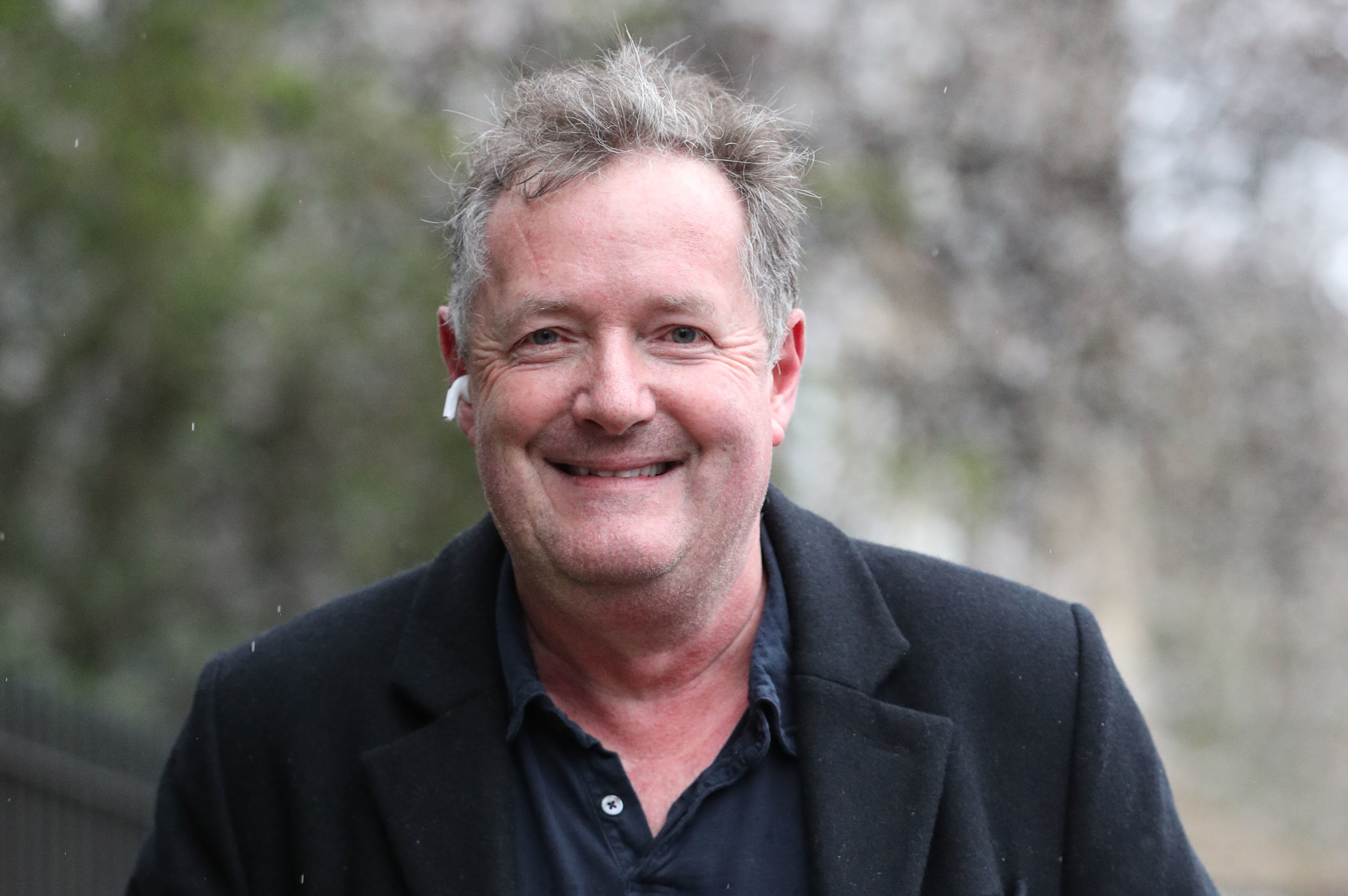 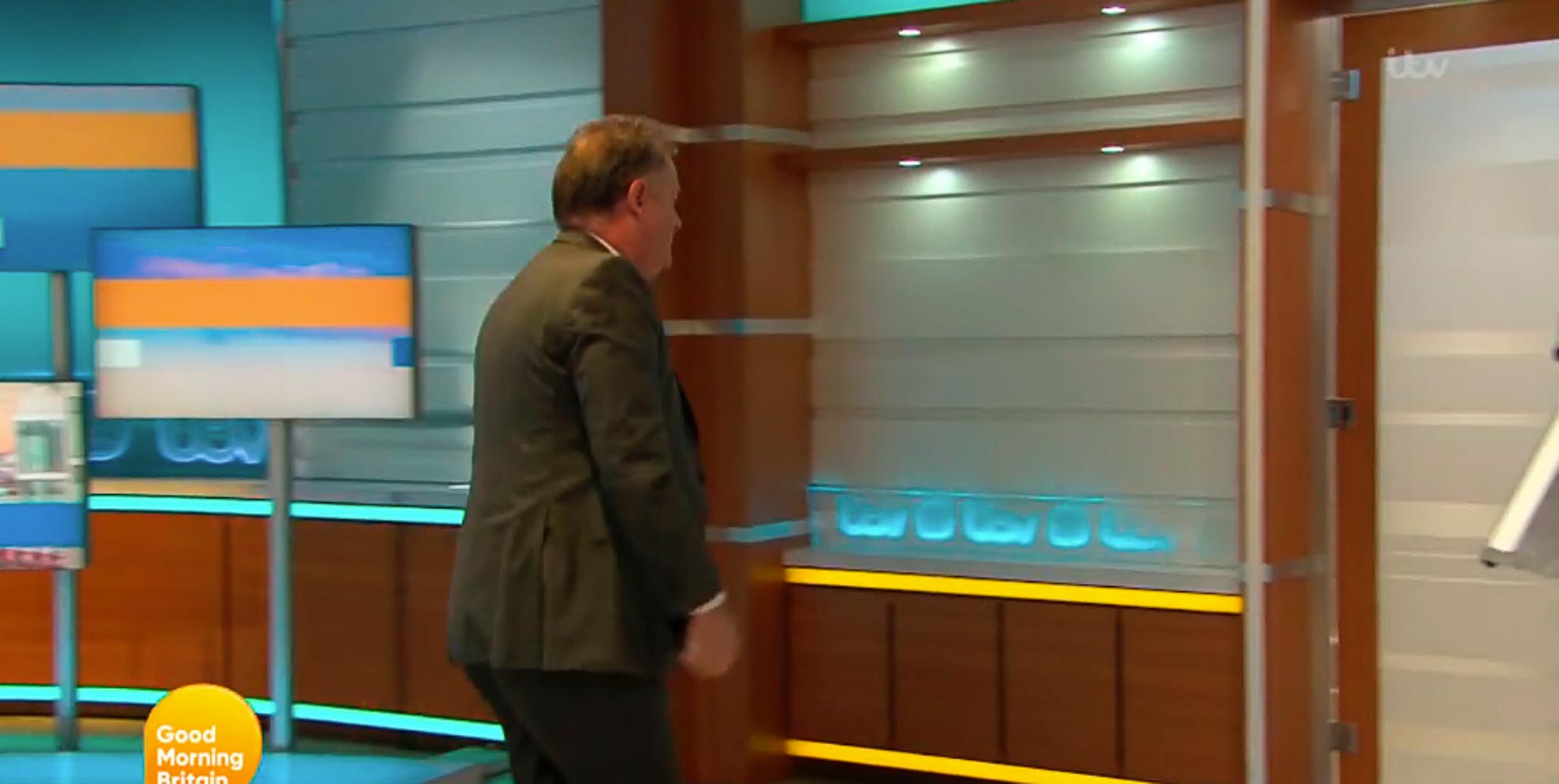 However, GMB has suffered a fall in ratings since his exit, and morale is said to be "on the floor" behind-the-scenes.

An insider mused: "Whatever people thought of Piers he got the ratings up and month in month out he pulled in big interviews."

Viewers shot up to 1.9 million back in March, when Piers was regularly ranting about Meghan Markle and Prince Harry before his and Alex's now-infamous clash.

However, they have tumbled ever since – with the show reported to have pulled in less than 500,000 viewers back in June.

The source added to MailOnline: "Everyone on the show would absolutely love to see Piers come back because, in many ways, they feel that's the only way the ratings dive can be reversed.

"It's not beyond the realms because he still talks to Susanna and despite everything that happens he is still in touch with many who worked on the programme."

They went on to say that the ever-changing presenters have also caused backlash, with Piers' ex co-host Susanna Reid joined by a host of part-time colleagues since his exit, including Richard Bacon, Richard Madeley, and Alastair Campbell.

Back in June, Piers dropped a huge hint that he'd be keen to make a comeback on the show after telling The Sun that ITV bosses wanted him back.

Speaking out on US telly, he told Fox News host Sean Hannity "Well, I'm definitely having some very interesting conversations Sean, as you can probably imagine.

"There are lots of people that wouldn't mind a piece of the action with somebody who trebled the ratings on that morning show in five years which is what we did.

"There was a weird surreal kind of day on the day I left where, having reached a ratings high, normally you would get invited to a board room and presented with a carriage clock but I got invited to either apologise to Meghan Markle for disbelieving her or leave the building so I decided to leave the building."

And he'd previously teased: "I have had some quite random third-party feelers put out to see if I would consider a return to the show.

"As the Americans say, they reached out — there have been approaches to test the water in the wake of their obvious ratings issues.

"It makes me sad to see all the hard work we did to beat the BBC in viewing numbers evaporate so fast. It’s their problem to work out . . . but never say never.”