GOGGLEBOX stars Lee Riley and Jenny Newby have given their fans a behind-the-scenes look at how the Channel 4 series is filmed.

The friends have become fan favourites since first appearing the long-running reality show in 2014. 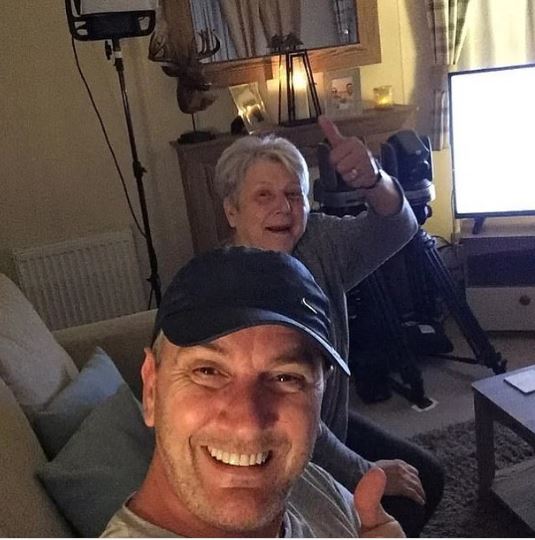 Although they won't be back on screens until September, they were sure to perk viewers' up with the teaser from yesteryear on Instagram.

In the shot, the Hull-based pair can be seen smiling from a beige-coloured sofa with a large TV, two cameras and a light hide behind them.

Captioning the shot, the pals penned: "It’s #SundaySelfie time with a little behind the scenes of filming a previous Gogglebox series!! 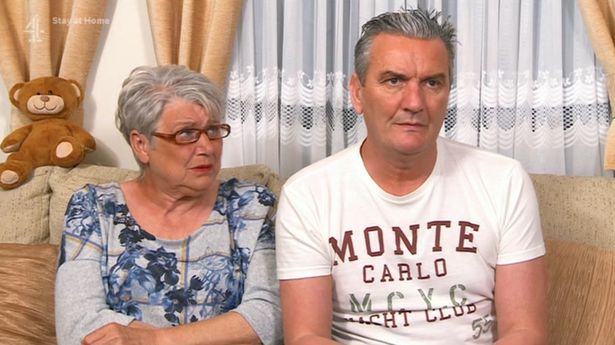 In May, fans begged Jenny and Lee to get their own spin-off show as many admitted they're missing the hilarious pair on TV.

The best friends moved in together during lockdown to entertain Channel 4 viewers with their show reviews.

But fans were left devastated as they shared a poignant "farewell" photo from Lee's caravan.

Jenny has moved back in with her partner, while Lee prepares to be reunited with his boyfriend Steve in Cyprus once lockdown is over. 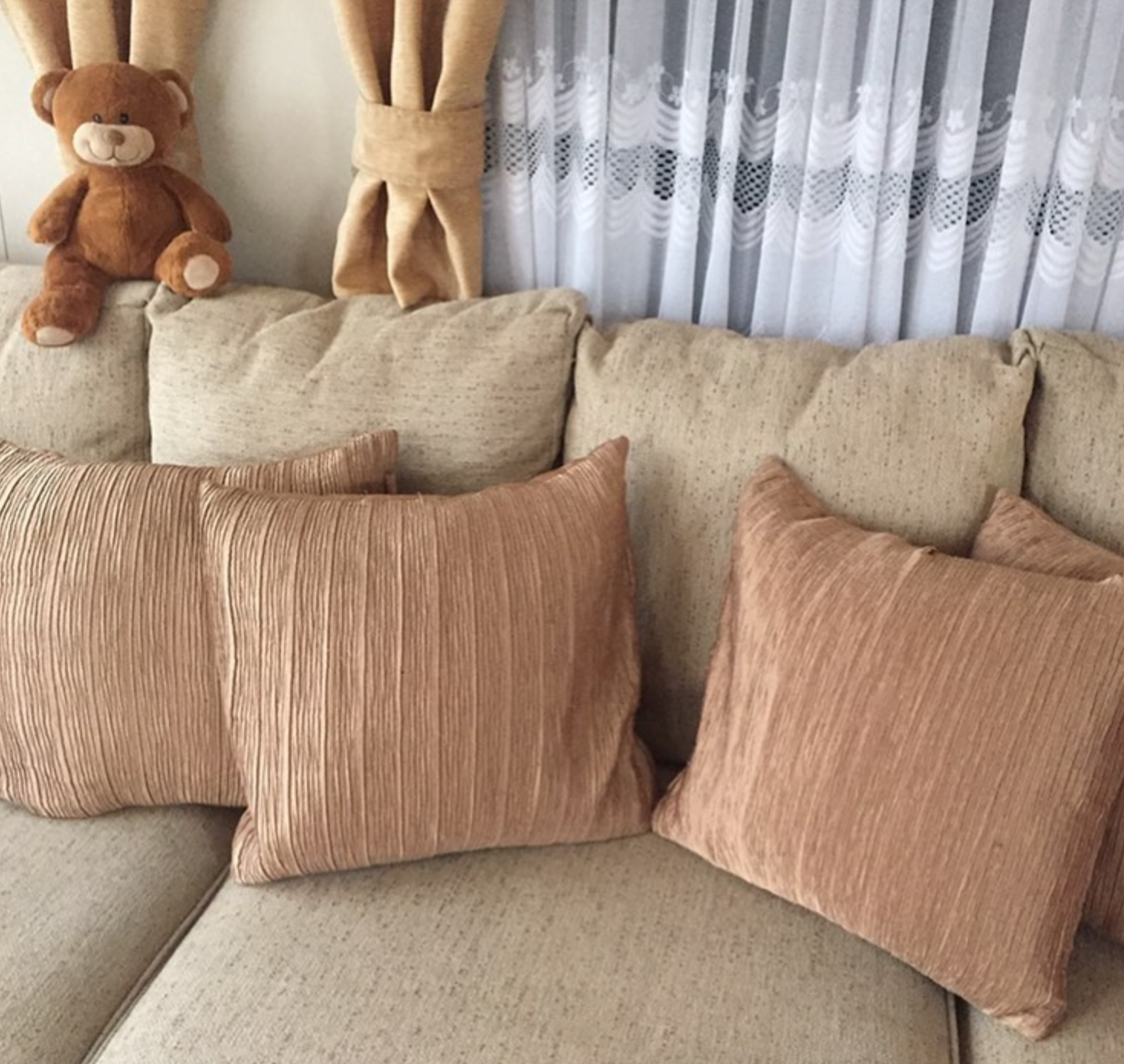 Urging the pair to sign up for a new show, one fan said: "You two should have a show of your own.. soooo funny! Miss you x."

Another added: "We think they should’ve just kept you all going through lockdown! Certainly going to miss your faces it makes my week x".

A third said: "Not the same you two should start your own show …just brilliant how you are together." 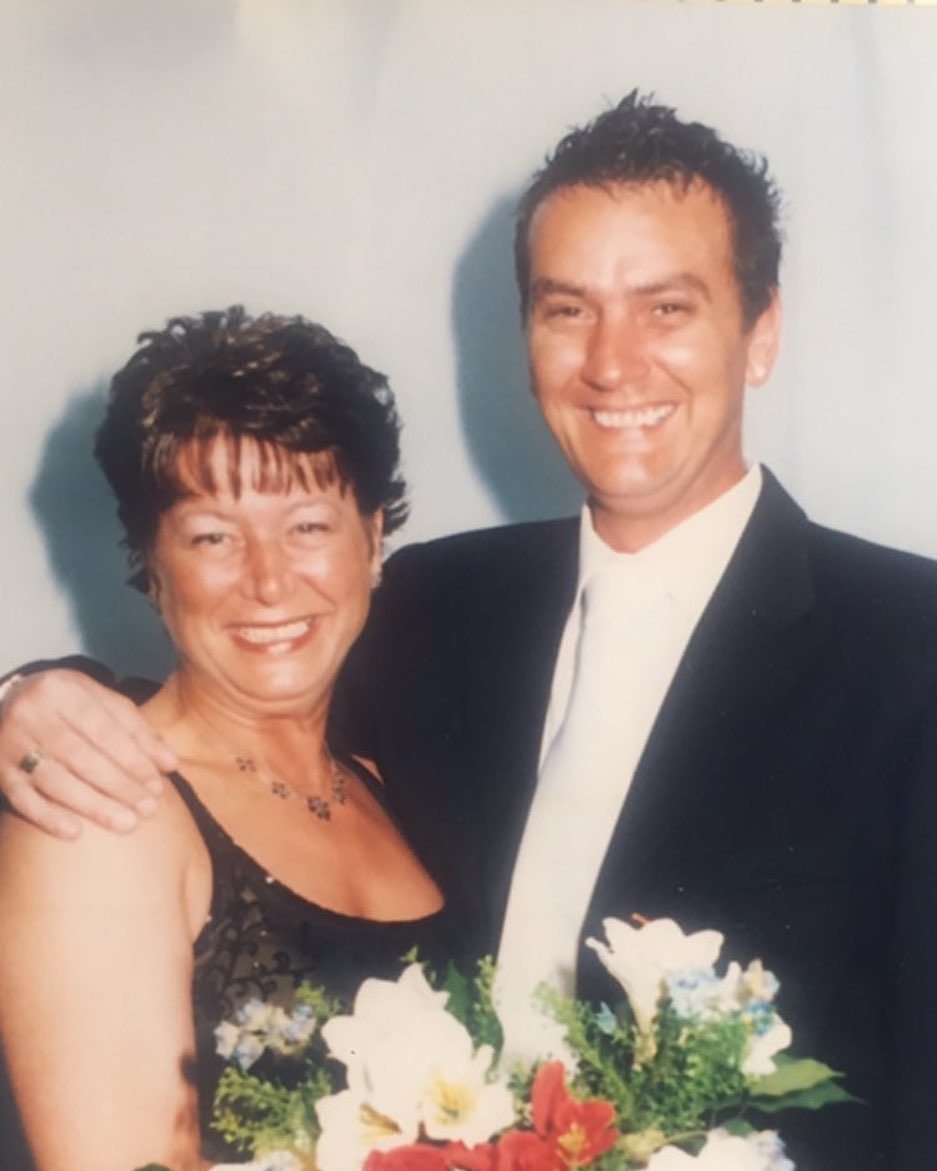 Gogglebox addicts will now have to wait until September for their next insight into Jenny and Lee's funny friendship.

In their latest post on social media, the pair wrote: "Empty couch folks but its still #Gogglebox Friday, who’s going to watch the best bits of series 15?

"It's on tonight @C4Gogglebox 9pm so we can all reminisce together laugh, cry that’s Gogglebox for you.

"Enjoy Goggleboxers, see you all in September, much love JAL".

Jenny and Lee recently proved how far their friendship goes back with an incredible throwback photo.

They became friends when Jenny was the landlady of a pub called The Crown Inn in East Riding, and Lee was a regular. 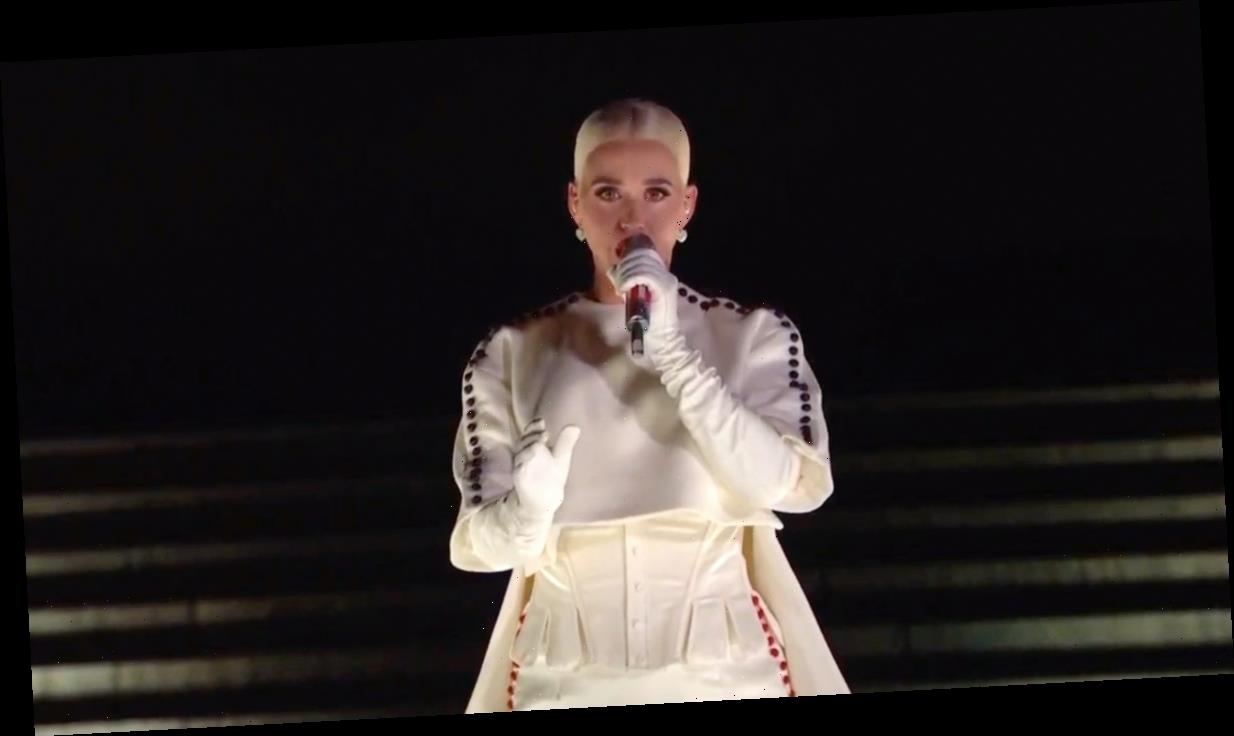