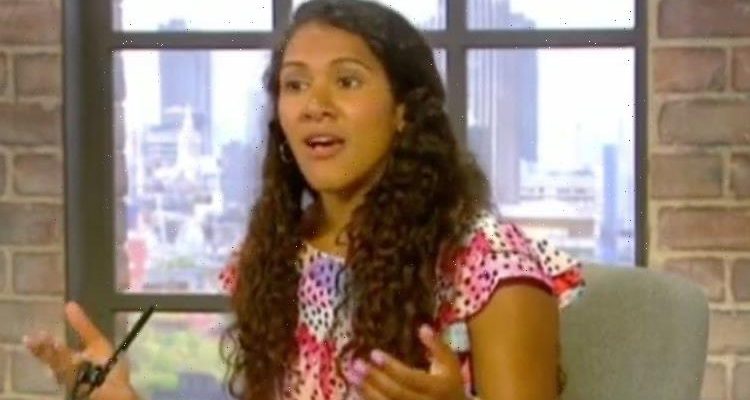 The Jeremy Vine on 5 guest criticised the idea of vaccine passports and restrictions on those who have not been vaccinated. Journalist Sherelle Jacobs argued that such rules could lead to a form of “dystopian society.” Vaccine passports will be introduced in the UK for the first time for fans attending Euro 2020 matches at Wembley stadium this summer.

The panel were discussing the implications of different rules for those who have and have not been vaccinated, with a confrontation between Ms Jacobs and Pimlico Plumbers boos Charlie Mullins.

Mr Mullins has insisted he will not employ staff who has refused to vaccinate, citing the need to protect both other members of staff as well as clients.

The panel was shown a photo from a bar in Lower Manhattan, New York which pointed customers who had been vaccinated in one direction and unvaccinated customers in another.

Ms Jacobs reacted to the photo by saying: “I mean this is the future, isn’t it?

“I cannot understand why we are sleepwalking into this.”

JUST IN: Prince Edward drops 5 major revelations about Harry, Meghan and the Queen in CNN interview 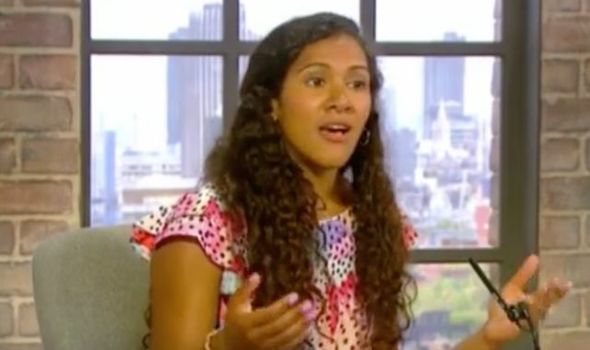 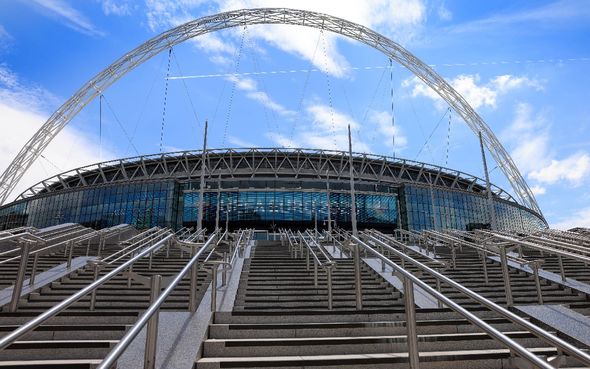 She added: “We should be offering the vaccine to every adult member of the population.

“The vast majority of people will get the vaccine.

“And then we need to go back to normal.

“We should not be building this dystopian, discriminatory two-tier society.

“It’s not the kind of society that I want to live in.”

Official Government data shows that over 77 percent of British adults have been given at least one dose of a coronavirus vaccine.

More than half the adult population has received both doses.

Health Secretary Matt Hancock announced this week that vaccines are now available to those aged 25 and over. 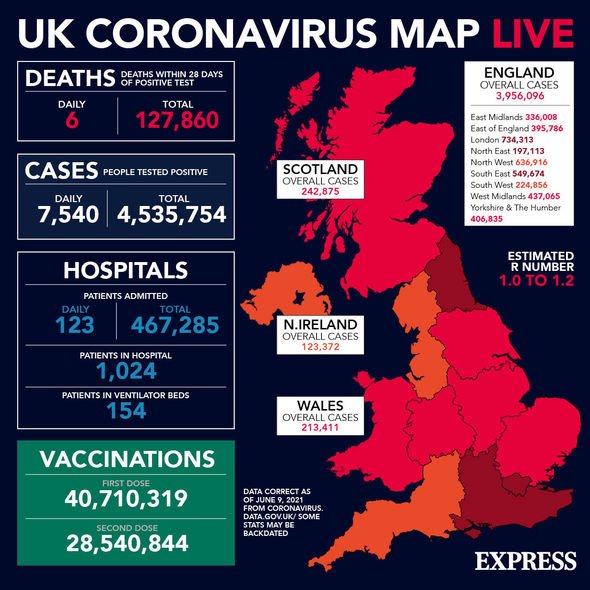 Although there was some speculation that younger people might be less likely to take up the vaccine when offered, a record one million people booked a jab when they became available on Tuesday.

In the US, Texas, Florida, and Alabama have all introduced legislation prohibiting the use of vaccine passports.

The Guardian reported in May that although the government were considering vaccine passports, they were unlikely to be implemented in the UK.
Source: Read Full Article