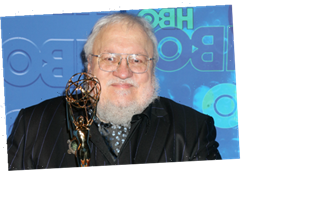 Martin will develop content for both HBO and HBO Max 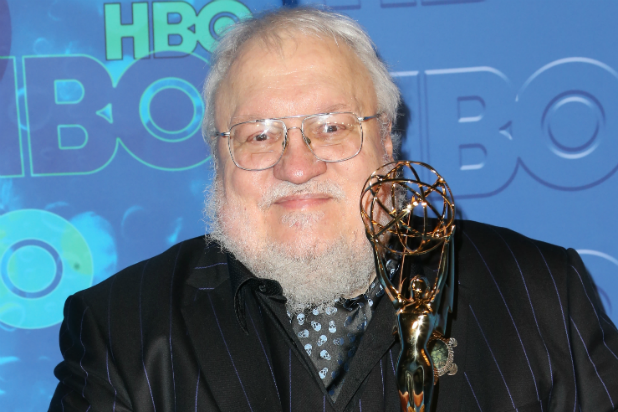 HBO has signed “Game of Thrones” author George R.R. Martin to a massive overall deal in which Martin will develop content for HBO and HBO Max.

The deal is for five years and worth somewhere in the mid-eight figures, according to The Hollywood Reporter, which first reported the news Friday. HBO declined to comment on the terms of the deal.

Martin, whose “A Song of Ice and Fire” novels served as the basis for HBO’s Emmy-winning series, is currently executive producing the network’s upcoming prequel, “House of the Dragon,” which will premiere in 2022. At the same time, HBO is developing a number of other spinoffs, including ones for HBO Max.

“House of the Dragon” is set 300 years before the events of HBO’s fantasy epic. The 10-episode show is set in the early days of Westeros and focuses on House Targaryen, the family that Emilia Clarke’s Daenerys belonged to, along with her brother Viserys (Harry Lloyd) and nephew Aegon Targaryen, aka Jon Snow (Kit Harington). The series is based on Martin’s “Fire & Blood” book, which details the lineage of the Targaryens.

“House of the Dragon” was co-created by Martin and “Colony” co-creator Ryan Condal.

Martin will also executive produce “Who Fears Death” and “Roadmarks,” both of which are in development for HBO. Peacock is also developing an adaptation of Martins’s “Wild Cards” novels (the project had previously been set at Hulu). for which he is executive producing.