One of Hollywood’s biggest stars weighed in on the fatal Alec Baldwin shooting accident that left one dead and one injured. In new comments, George Clooney got harsh about the October 21, 2021 incident on the set of the Western movie Rust. Here’s what the Ocean’s Eleven star had to say.

Details of the Alec Baldwin incident are still slowly emerging 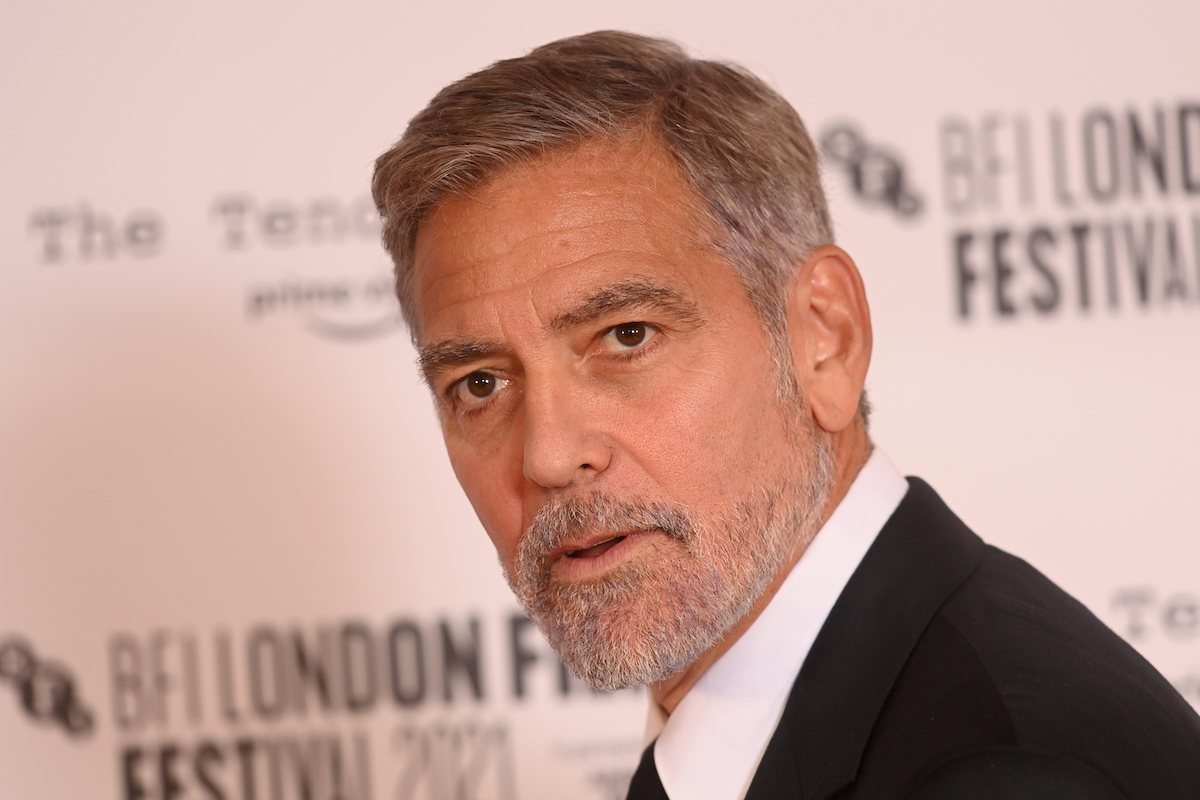 Alec Baldwin is under intense scrutiny following an accident at Bonanza Creek Ranch in Sante Fe, New Mexico. Baldwin is both the star and producer of the low-budget Western Rust.

Baldwin himself spoke out on social media the day after the accident. “There are no words to convey my shock and sadness regarding the tragic accident that took the life of Halyna Hutchins, a wife, mother and deeply admired colleague of ours,” wrote Baldwin via his now-protected Twitter account on October 22. “I’m fully cooperating with the police investigation to address how this tragedy occurred and I am in touch with her husband, offering my support to him and his family. My heart is broken for her husband, their son, and all who knew and loved Halyna.”

Details continue to emerge. A police investigation continues—furthermore, a new lawsuit filed by a crew member details what happened. For example, the filing states that Baldwin shouldn’t have pulled the trigger.

The aftermath of the incident has many in Hollywood asking questions. George Clooney said protocol should have prevented the accident, in an appearnce on the November 15, 2021 episode of the WTF With Marc Maron podcast,

He called iit a “terrible accident” and admitted he doesn’t think there was “intent by anybody to do anything wrong.” However, Clooney still had harsh words.

Clooney explained that “everyone knows” the protocol because of the tragic gun-related death of Brandon Lee on the 1993 set of The Crow.

“Maybe Alec did that — hopefully he did do that,” Clooney continued. “But the problem is dummies are tricky because they look like real [rounds]. They got a little tiny hole in the back [from which] somebody’s [removed] the gunpowder.”

Clooney said it’s something that should happen “every time” an actor uses a firearm. “You point it at the ground and you squeeze it six times,” he said of using a firearm that holds six cartridges. “It’s just insane” not to do so, he added.

The Up in the Air actor also questioned reports that assistant director David Halls said “cold gun” before handing it over to Alec Baldwin.

Celebrities are steadily coming forward with their suggestions for safer movie sets. Baldwin himself, a prolific movie star, suggests that productions hire cops on any set using firearms.

Likewise, Jungle Cruise’s Dwayne Johnson said he’s making changes. “I can’t speak for anyone else, but I can tell you, without an absence of clarity here, that any movie that we have moving forward with Seven Bucks Productions — any movie, any television show, or anything we do or produce — we won’t use real guns at all,” the actor said. Johson added that he would only use rubber guns.

To sum up, the Alec Baldwin accidental shooting controversy doesn’t appear to be going away any time soon.