The presenter met couple Abi and Morveth, who have sunk their life savings into a disused electrical substation tower in Cornwall. 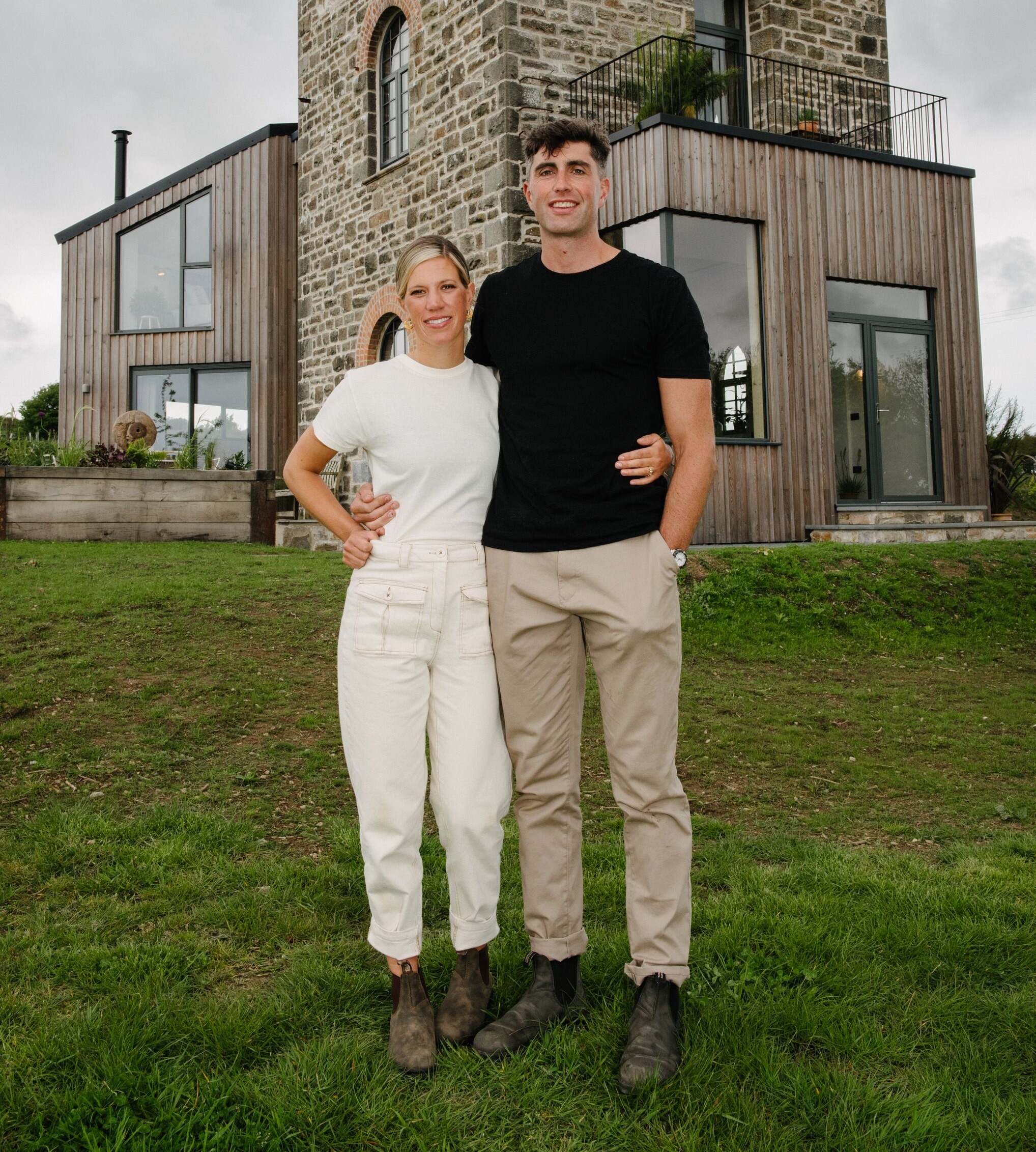 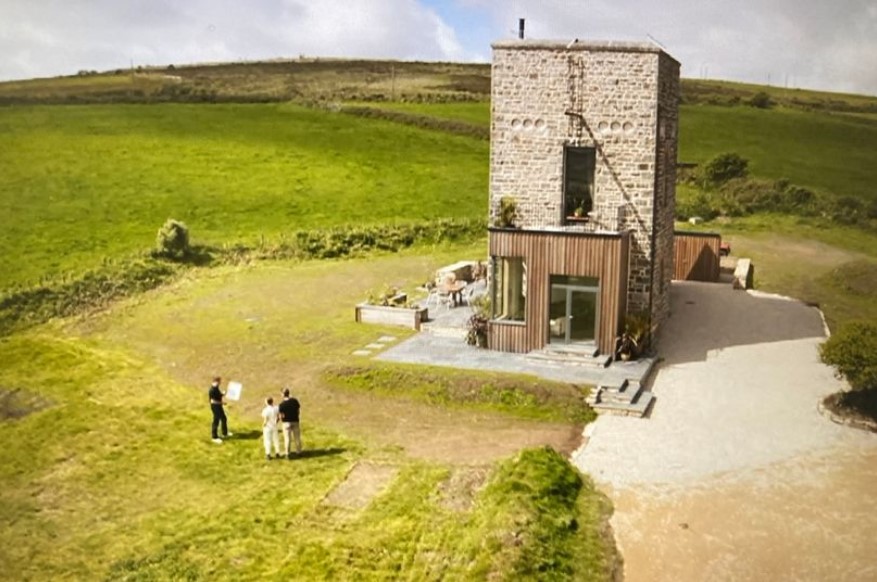 The couple bought one acre of land from local farmers for £110,000 and initially sought to spend £250,000 on the renovation, putting their savings into it as well as selling another property.

However, viewers were frustrated that yet another guest had gone over their budget by a staggering amount.

One posted: "Yep 100k over budget, how predictable. #GeorgeClarke #RemarkableRenovations" 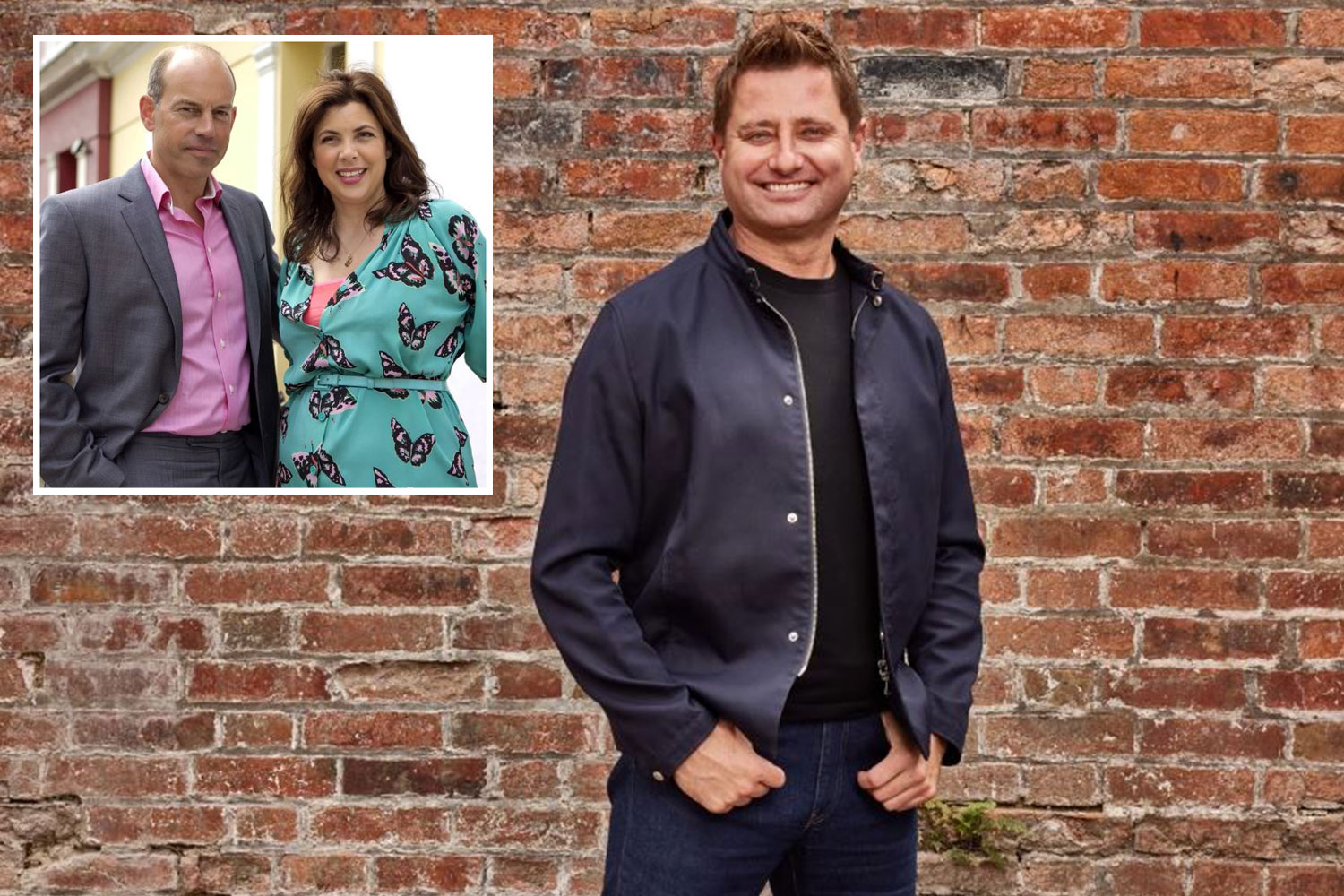 Another posted: "So I’m just starting tonight's #RemarkableRenovations and my guess tonight they go over at least 70k maybe even as much as 100k #prediction"

A third echoed: "I love a George Clarke renovation but I am genuinely baffled how two people who look like teenagers can afford to spend £100k on removing pylons & building a road before they have spent a single penny on the ridiculous building they have chosen to nest in…."

A fourth chimed in: "It's unrealistic to have that much money to spend on a renovation. #GeorgeClarke"

Built on a hilltop in 1910, it was nothing more than a shell, having been left abandoned and exposed to the elements for 70 years.

Love Island fans all have same complaint about Paige

Architect George followed their progress over two and a half years as, after an awful lot of work, they turn a shell of a building on a Cornish hilltop into something special.

The property had been completely overhauled after two and a half years, two extensions, an extra floor and hundreds of hours of work.

The pair had a major issue which their power supply and set about decluttering the pylons and overhead lines with the help of a local utility company – a solution that set them back £40,000.

"It’s a really difficult building to convert, in an exposed moorland location that’s battered by wind and rain, and surrounded by ugly pylons," George noted.

Morveth revealed a personal connection to the building from his childhood.

He said: "I probably shouldn't reveal this but we were naughty little boys and we used to sneak in here. It does feel surreal when I look back through the history, but it is great having that history with the building."

"Even then, it was completely stripped out, abandoned and had been exposed to the elements for decades. It was just a shell, and was damp-streaked inside, but it had kept its architectural integrity."

The newlyweds welcomed George back after the renovations, upon seeing the new property, he said: "What a transformation that is.

"Just look how light and bright it is. It's just beautifully done. It's kind of taken my breath away, to be honest with you."

Abi added: "I feel incredibly blessed to have this place."

The couple laughed: "I don't know what we're going to do with our time now!" 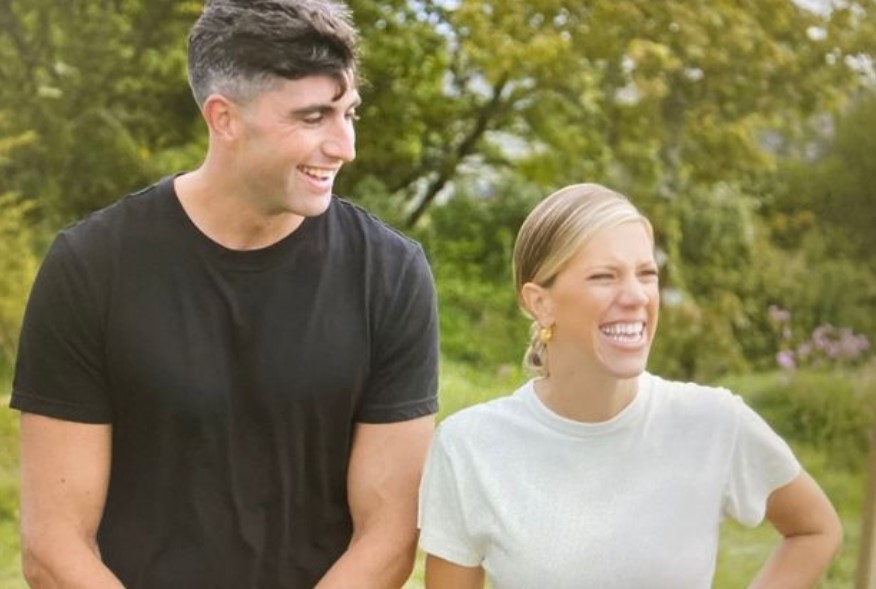