Love Island’s Gemma Owen and her footballer dad Michael have unveiled their *acting skills* in a hilarious new advert for Amazon Prime Day.

Gemma appeared on Love Island this year where she came runner-up with Luca Bish to winners Davide Sanclimenti and Ekin-Su Cülcüloğlu.

While she may be making headlines now, the 19-year-old is the eldest daughter of England footballing legend Michael.

And now the pair have teamed up with a new ad for Amazon Prime Day, proving that although they may be used to the limelight, they’re not ones for scripted sketches.

Showing off their so-called acting skills, Michael is left completely stunned as he realises his daughter is now ‘the big deal’.

Polishing his golden boots, the 42-year-old is interrupted by the door ringing, but before he can collect what he thinks is his Amazon parcel, Gemma comes along – now the real ‘big deal of the house’. 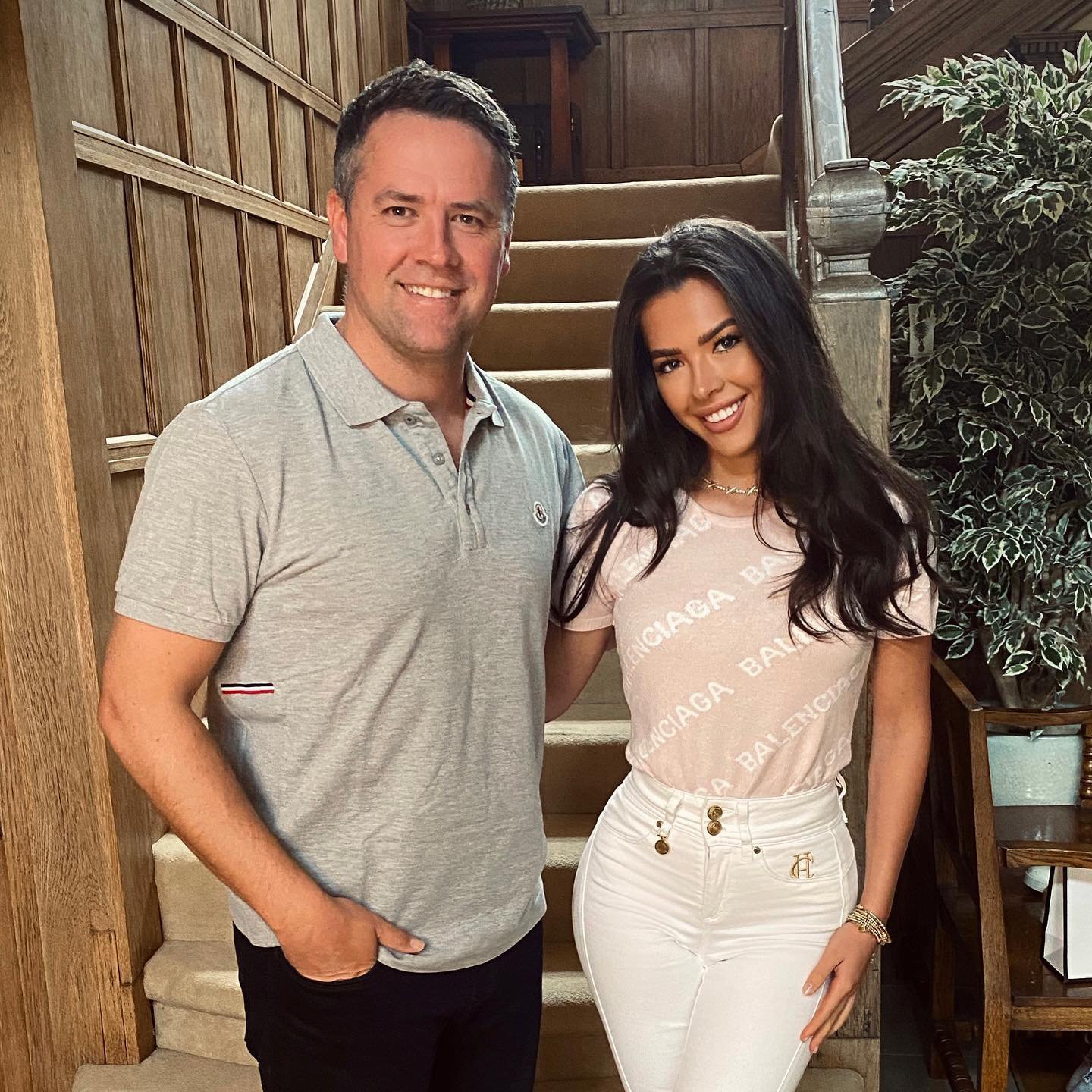 He later whines: ‘I’ve been in the industry for 25 years, she’s only been in it two months. I mean, I’m clearly the big deal.’

Fans are in hysterics over the ad, with one writing: ‘Lmaooo Daddy Owen sorry oo. Gemma is the big deal.’

‘Gemma influencing for Amazon prime with her dad,’ another penned.

A source shared: ‘Lime are developing the concept now and ITV have shown a real interest in it. Gemma is top of their casting wish list.’

‘Her dad Michael is one of England’s most famous footballing stars and given her huge popularity since she appeared on Love Island – she is the person they want signed up,’ the source added to The Sun.