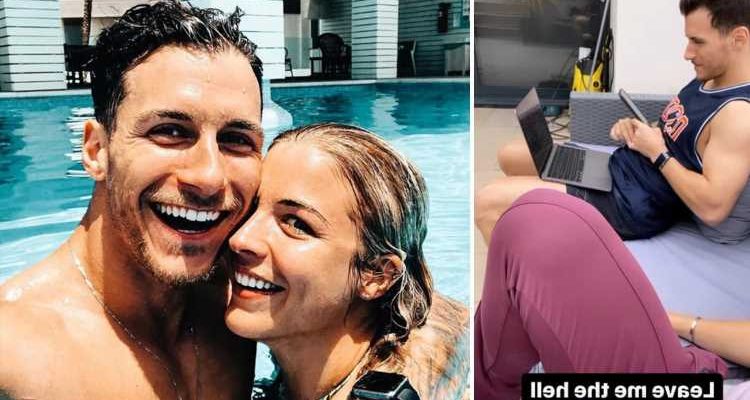 FORMER Hollyoaks actress Gemma Atkinson has spoken out about her frustration at her fiance following her around their home.

The fitness guru revealed her annoyance at her strictly co-star and soon to be future husband, Gorka Marquez, distracting her from work. 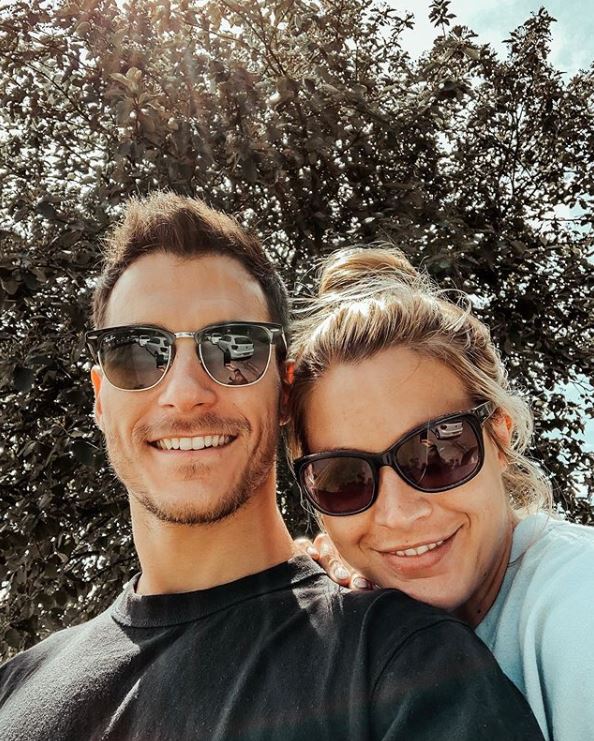 The 36-year-old, who hails from Bury, Manchester, took to Instagram to vent to her 1.6million followers under the handle @glouiseatkinson.

The star captioned her Instagram story: "leave me the hell alone man" followed by a laughing emoji, adding some levity to the predicament.

Gorka, 30, wanted to "be close" to his partner while she was trying to work, much to Gemma's anger. 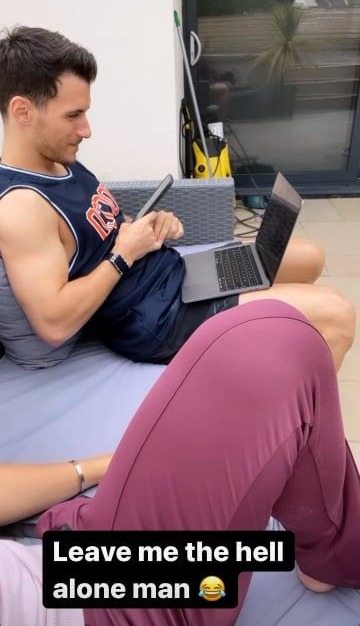 The model and radio host vented to her followers about her partner, before eventually caving into his "romantic and passionate" side as they saw the lighter side of things.

Gemma can be heard saying: "Does anyone else have one of those partners where they have to be with you all the time?"

She said: "Does anyone else have one of those partners where they have to be with you all the time?"

Gorka was seen engrossed in the football next to his partner. 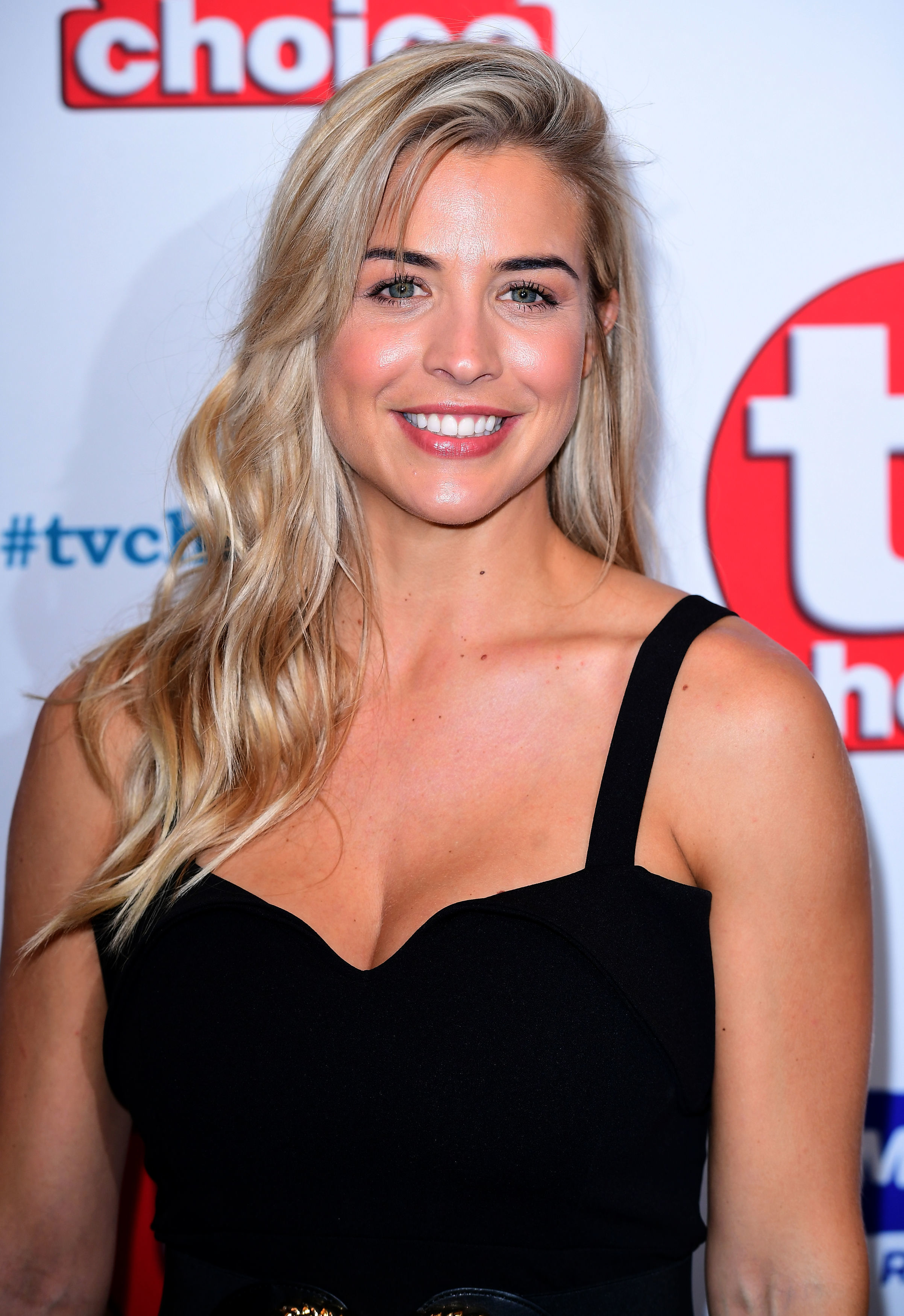 "Listen, I'm going to sit outside and do my work because he's watching the football ".

The Strictly Come Dancing professional replied "I want to be close to you,".

Gemma noted of her partner's charming nature and nationality that the "Spanish are so romantic".

Throughout the 2017 Strictly series, she and her co-star Gorka were constantly asked whether they were dating. 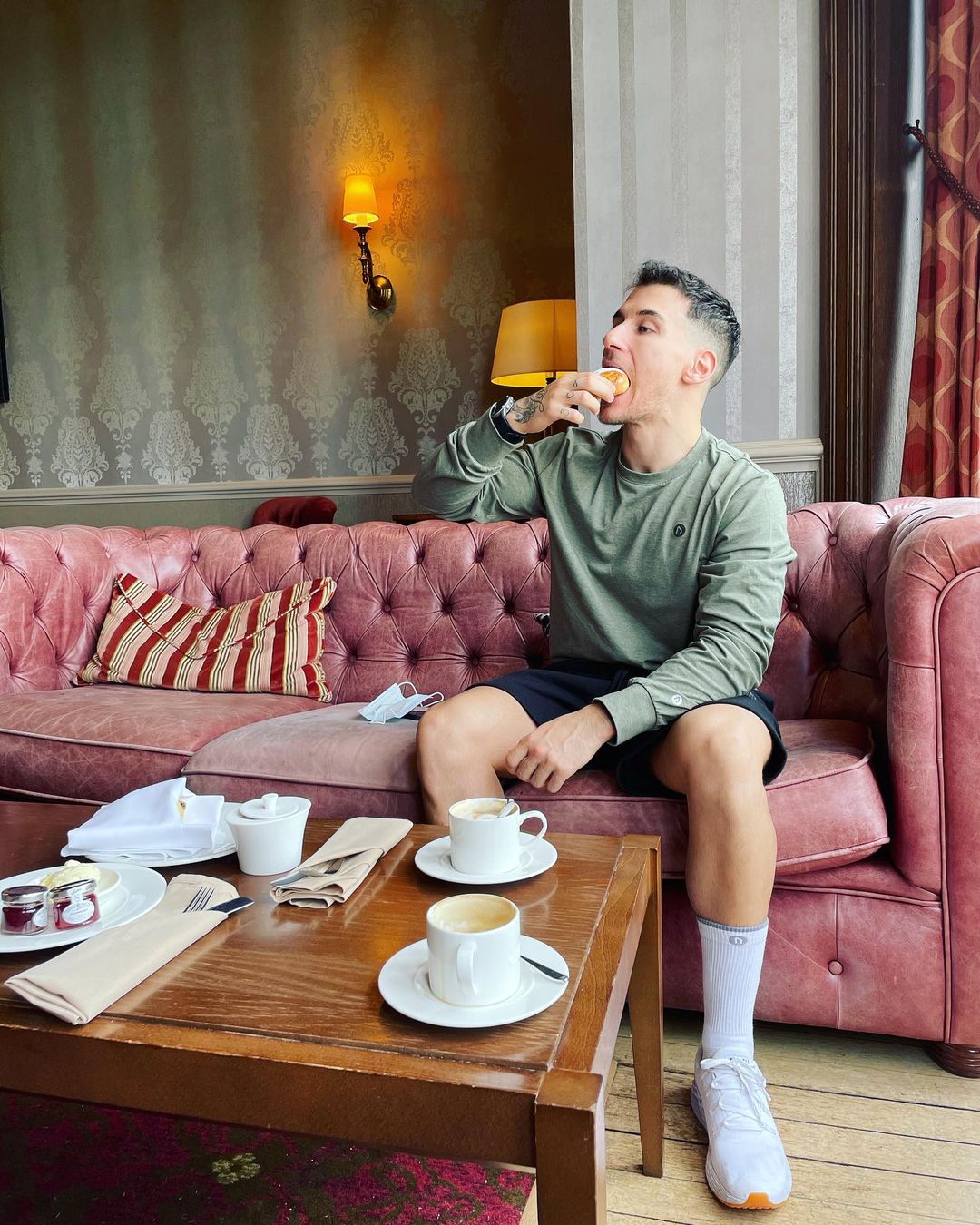 The pair confirmed that they were a couple on valentines day 2018.