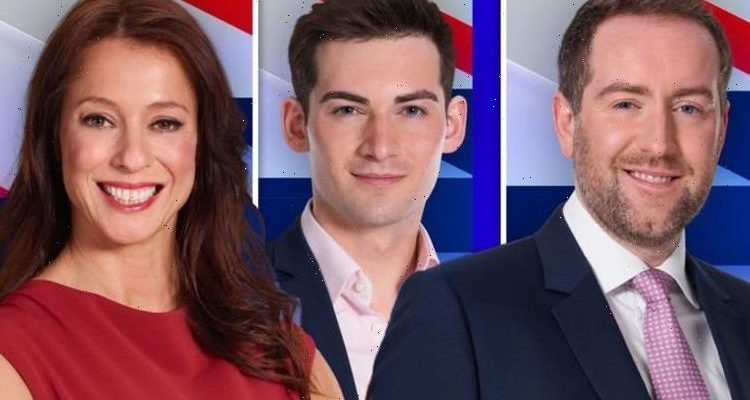 Despite only launching two months ago, GB News have already had a few shake-ups to their schedule with Andrew Neil taking a prolonged break from the channel to adding Nigel Farage to the presenting line-up. Now, the channel have announced they will be launching dedicated political programmes.

Three of the new programmes will launch in the coming weeks and will air on weekdays.

McCaffrey will helm The Briefing: PM while a fourth will turn when Prime Minsiter’s Questions returns.

The Briefing: PMQs, will be a weekly special report on Prime Minister’s Questions, will premiere on September 8th and run every Wednesday when Parliament is sitting.

The channel’s already-popular segment, Fantasy PMQs, will continue when Parliament is in recess.

The new programmes will feature agenda-setting interviews, robust debate and insightful analysis. Unusually for national UK television, they will extend their horizon to regional mayors and devolved governments as well as Westminster.

Chief Executive Officer Angelos Frangopoulos said: “Politics really matters to the communities we serve and our viewers tell us they like our fresh approach, especially the way we genuinely listen to all sides.

“As a start-up we set out to shake things up and that’s exactly what we’re doing.

“After just eight weeks on air, we’re evolving rapidly, learning from our audience, and growing fast. There’s a lot more to come.”