GAZ Beadle has accused Marnie Simpson of having six toes on one foot after she suffered a photoshop fail in a new pregnancy shoot.

The Geordie Shore star spotted her extra toe and couldn’t resist pointing it out on Twitter as he zoomed in on the snap.

Marnie isn't the only celeb accused of having six toes – others include Ferne McCann, Halle Berry and Kate Hudson.

Gaz and Marnie have been pals for many years after appearing on the MTV reality show together and now reuniting for Geordie OGs.

They also both have parenthood in common these days – Gaz and his partner Emma are currently expecting their second while Marnie is due to welcome her first in around two months time. 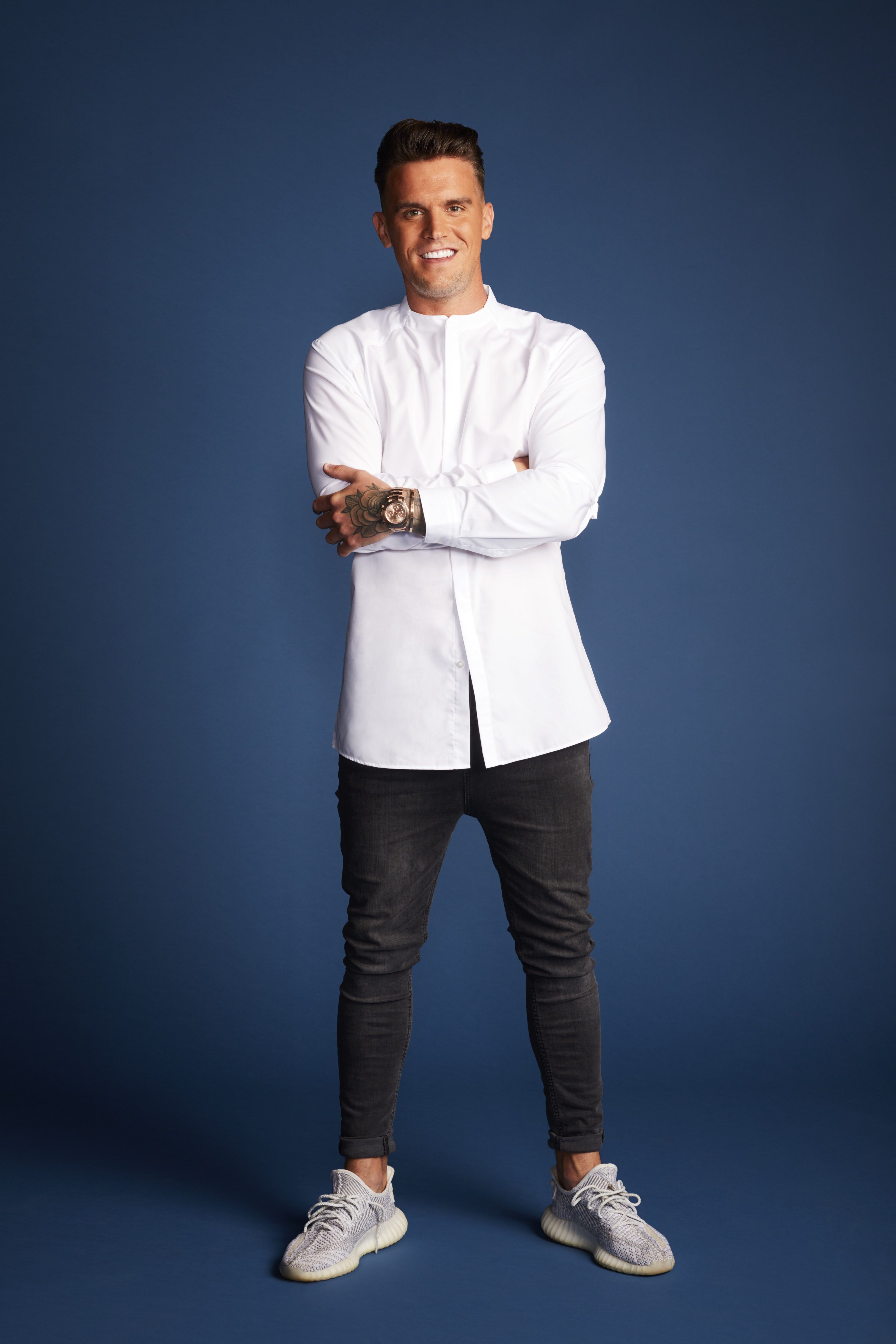 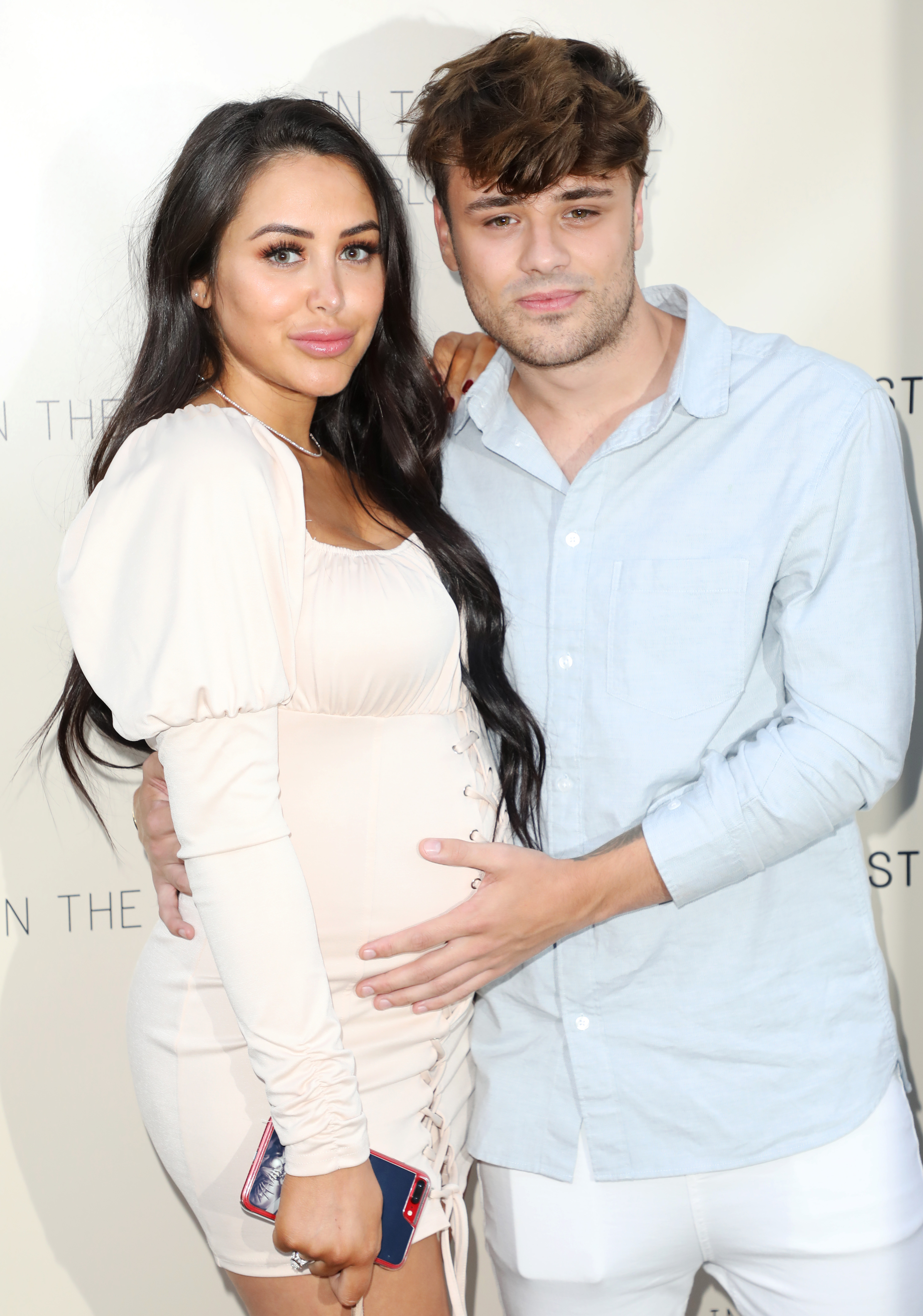 Marnie, who is having a baby with boyfriend Casey,  previously revealed her bizarre pregnancy craving – she can’t stop chomping on bath sponges.

She said: "I've been getting these weird cravings.

"So you know like a sponge that you wash yourself with? I've been wanting to chew it.

"I just put it in my mouth when I'm in the shower –  and it's really warm. I can't get the flannels and sponges out of my head. I just start chewing it and letting the water roll down my face." 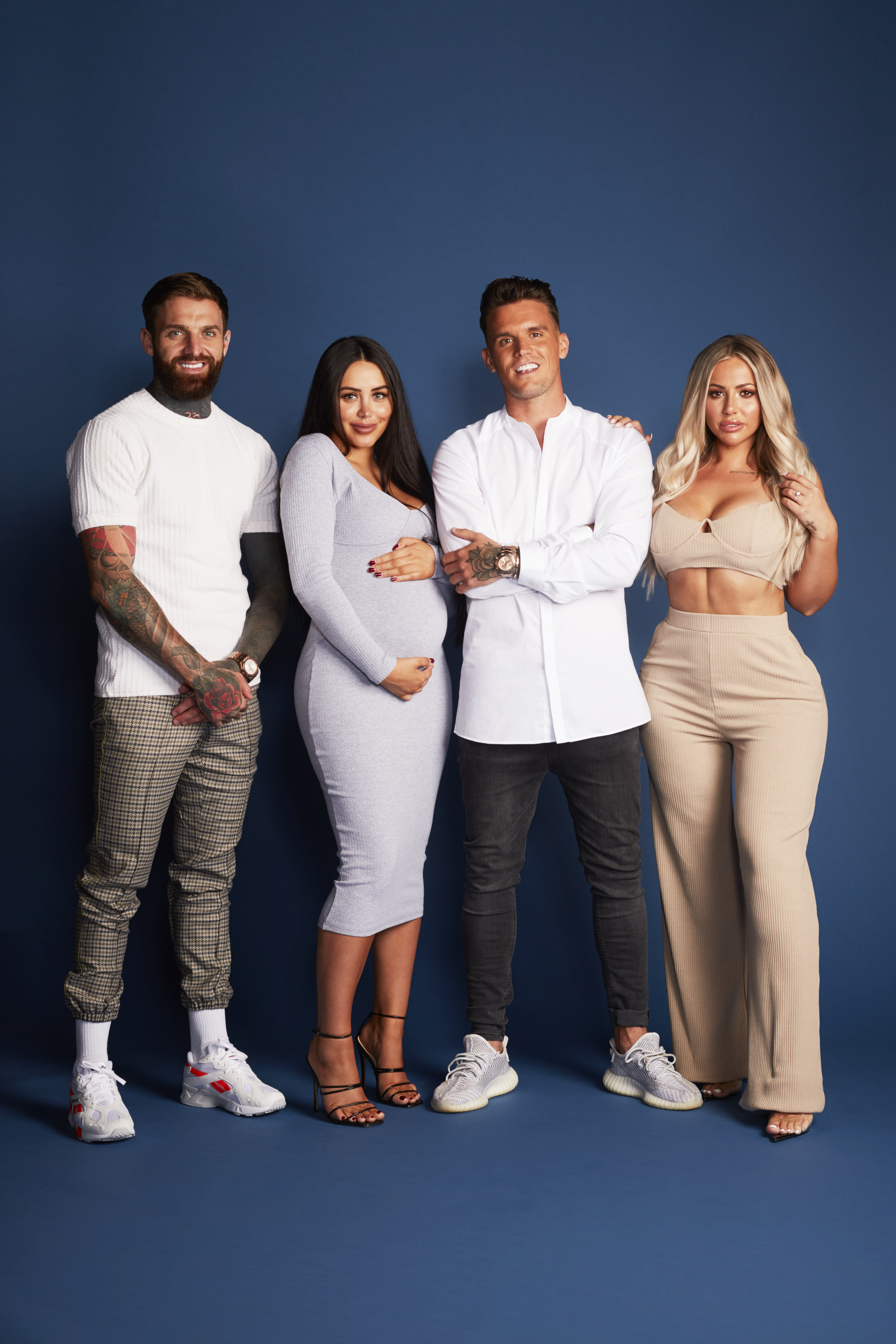 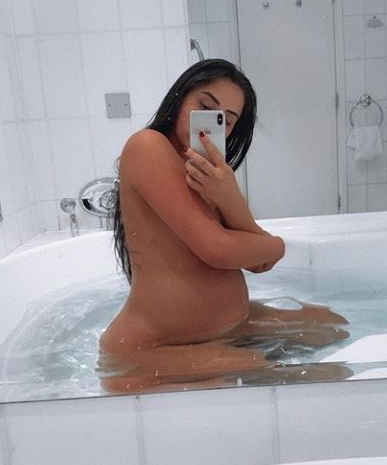 Meanwhile, Gaz recently revealed he can make more money developing a property than he can doing the reality show.

"I can make more money from one house than I would with a year of TV work," the former party boy told Daily Star Sunday.

He added that he is “basically retired” these days, saying: "People think I'm Gaz who wants to get p***ed all the time but I'm more likely to be in the queue for soft play than a club these days.

"I've only had one night out this year and I was home by 1am." 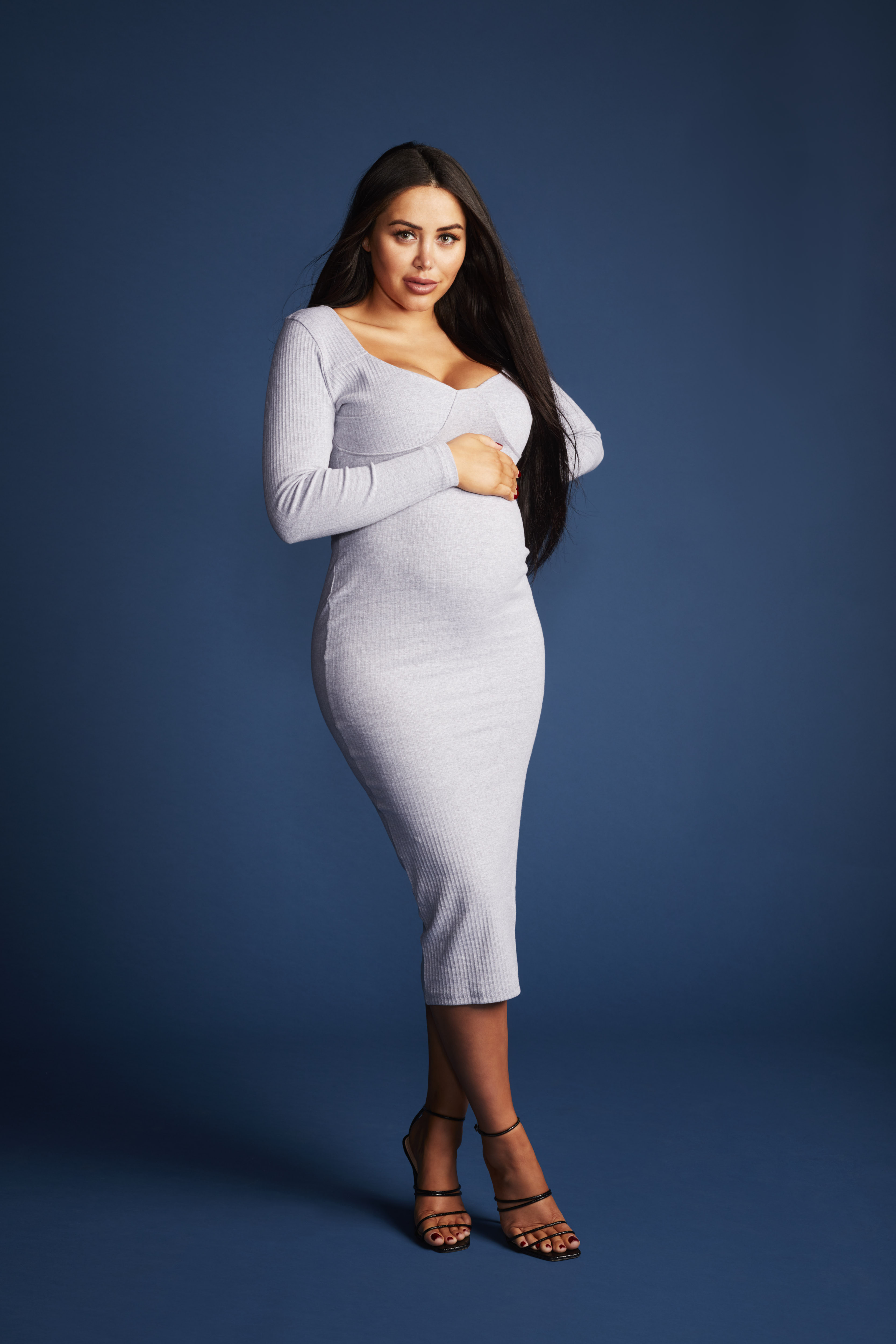