She donned a vibrant pink dress on location at the weekend. 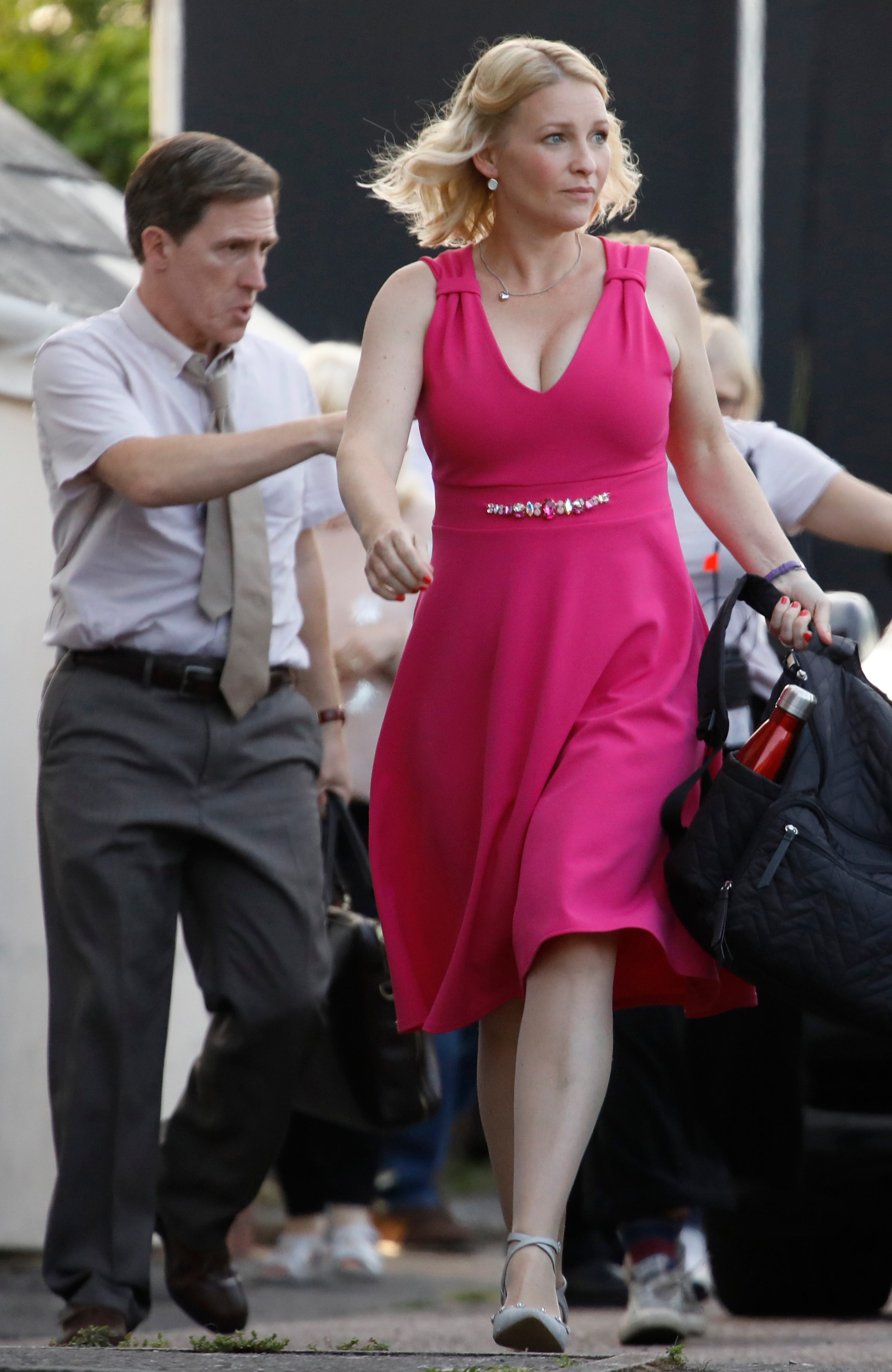 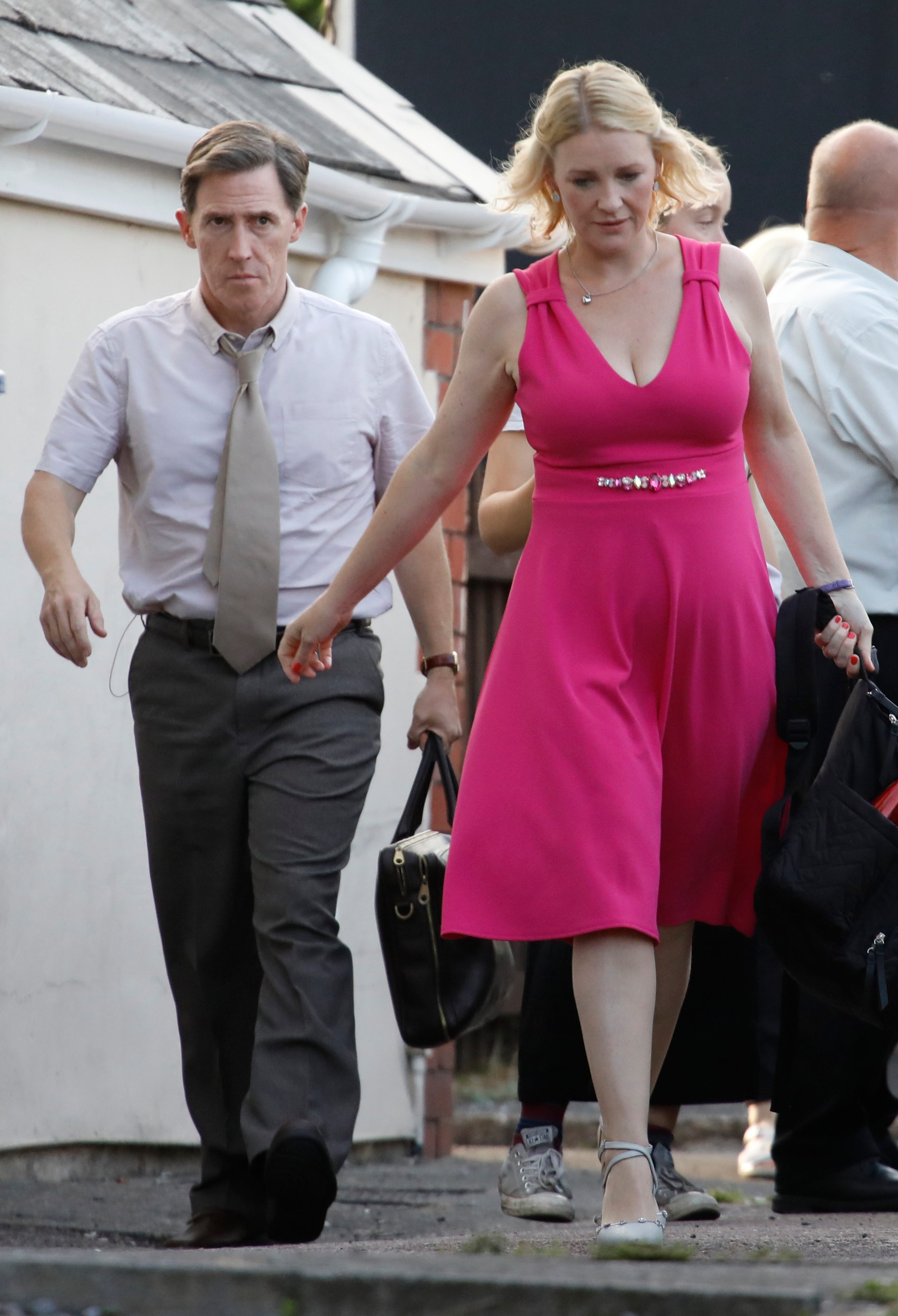 Mum-of-three Joanna, 42, who is Stacey Shipman in the BBC comedy, was joined by Rob Brydon, 54, who plays Uncle Bryn.

James Corden, 40, who plays Smithy,  and Mathew Horne, 40, who is Gavin, were also seen together in Barry, South Wales.

Melanie Walters will also step back into character as Stacey’s mum Gwen.

Mathew waved to the scores of fans who flocked to watch filming of the Christmas special, which has reunited the cast for the first time in nine years. 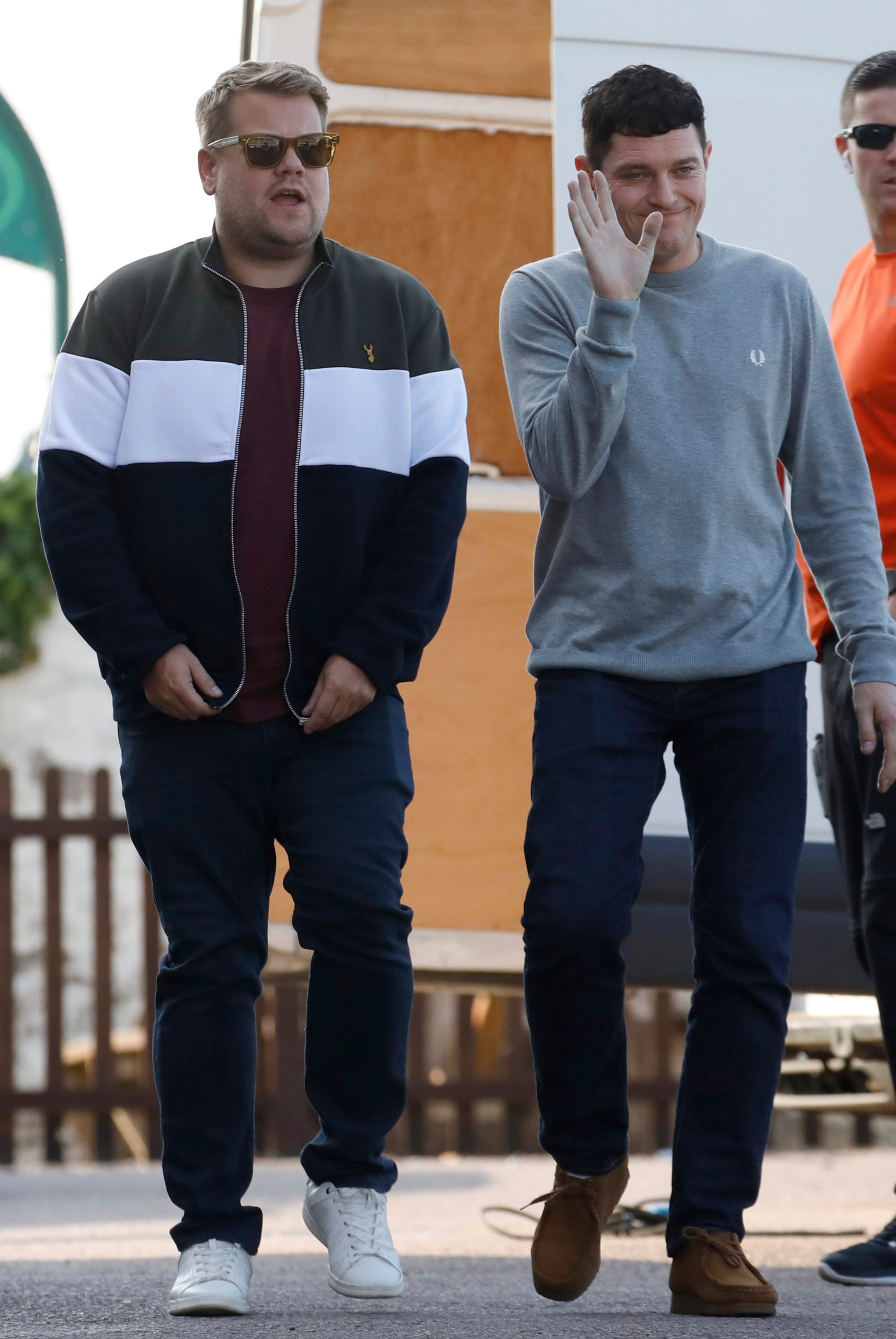 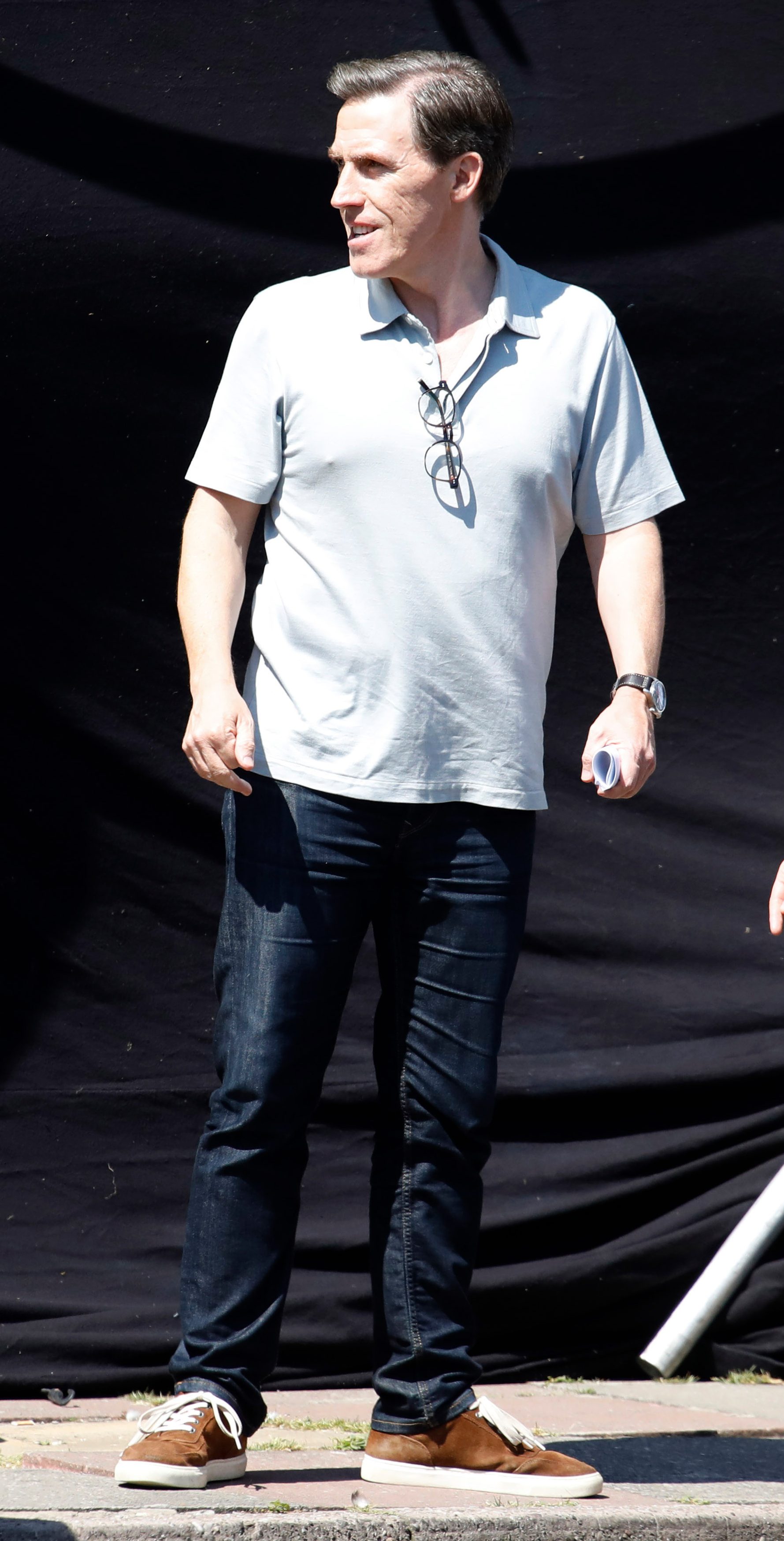 Among  them was ten-year-old Ewan Kennedy, of  Swansea, who played Neil, the baby, in the show

Mum Petra, 41, said: “We’ve been down to see everyone. It was great. James remembered Ewan.

“We had a chat with James and Ruth [Jones].

“They were really pleased to see him and they were reminiscing about when he was little. 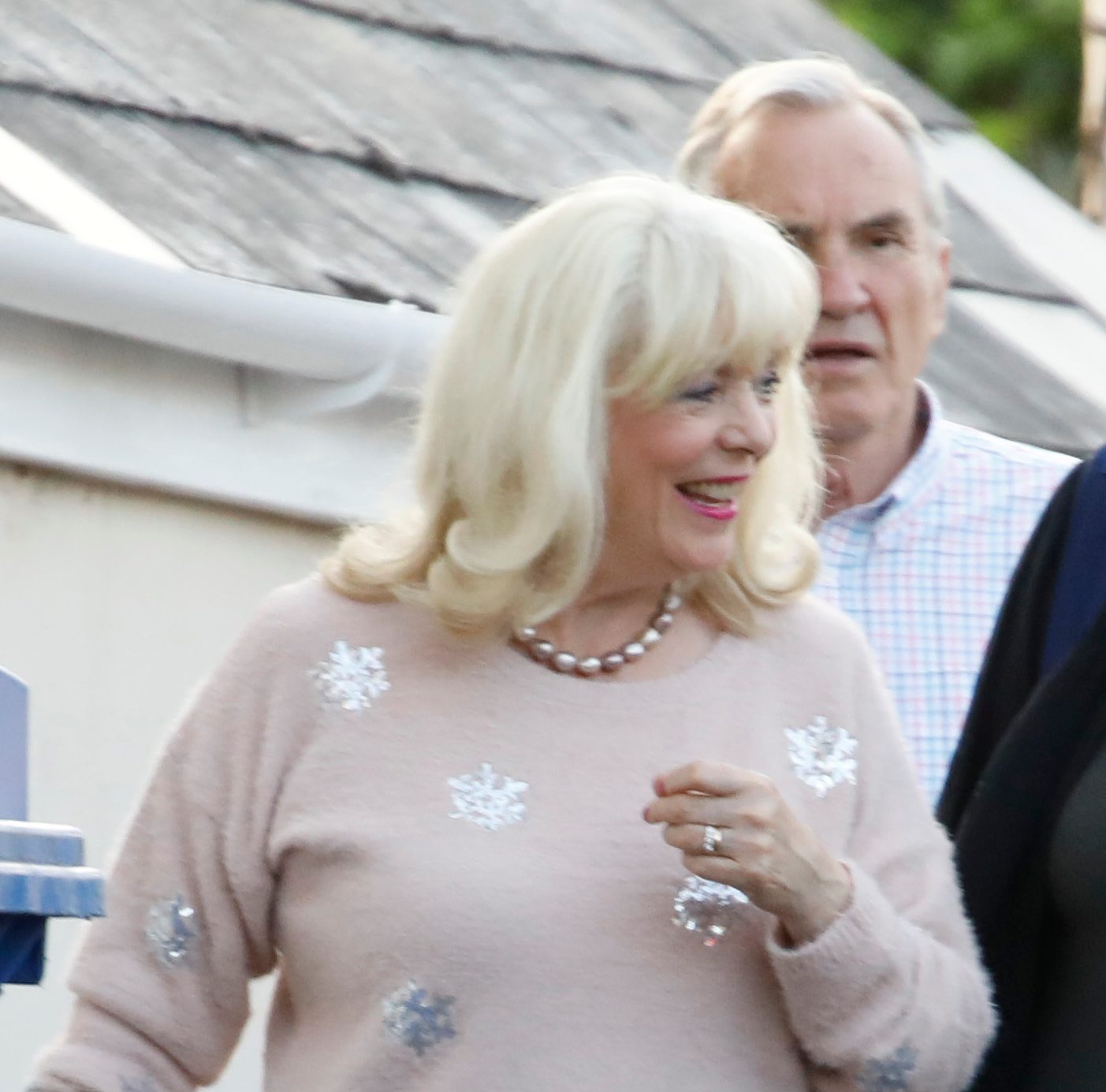 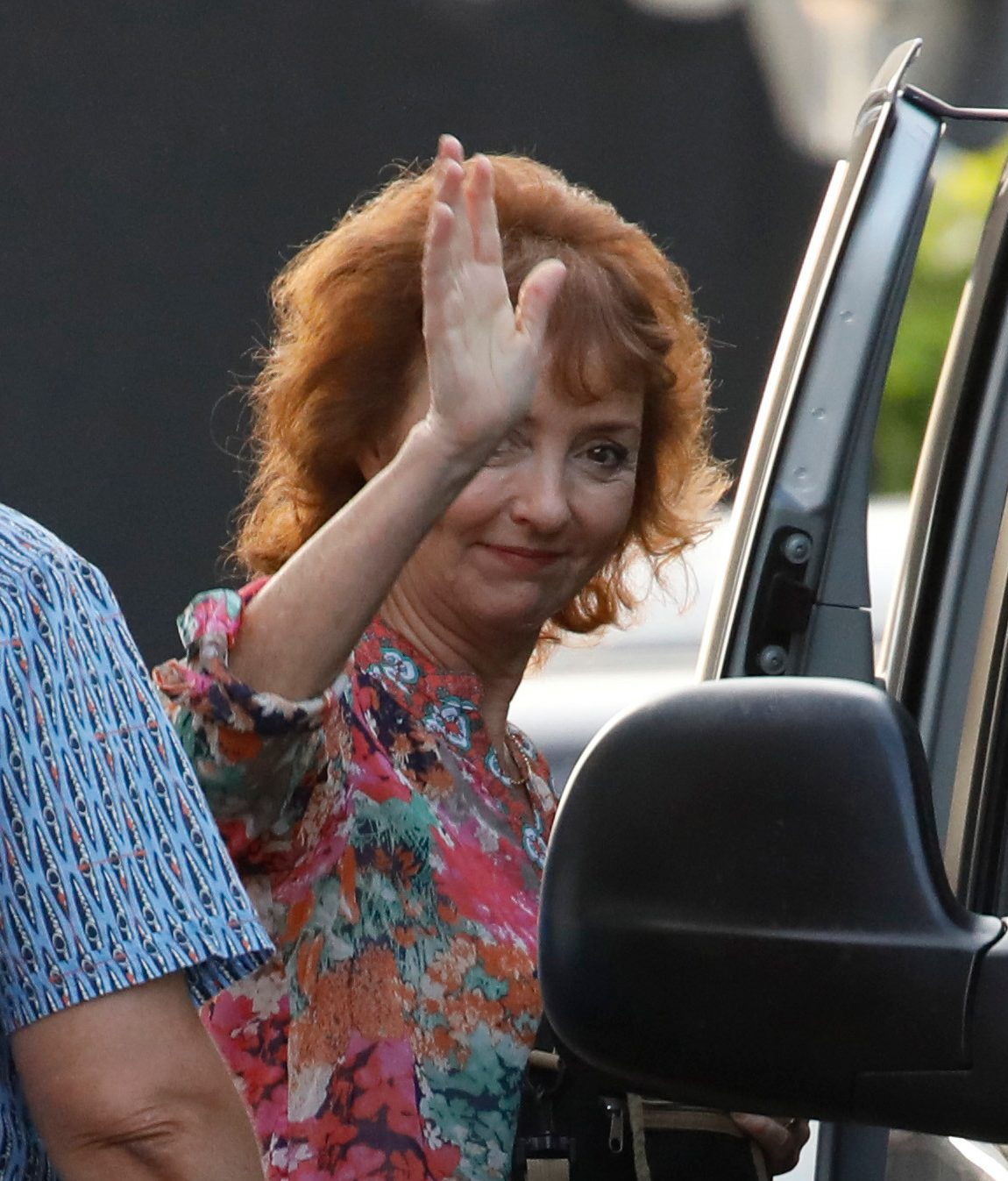 “Ewan just wanted to see everyone and get some photos he can remember — he’s always seeing James on TV.”

Late Late Show host James revealed earlier this year that he and co-star, Ruth Jones, 52, who plays Nessa Jenkins, had written a script for a  one-off show.

When asked about what fans could expect from the special – James kept the script close to his chest and teased: “We just want the new show to be a nostalgic joy-bomb.” 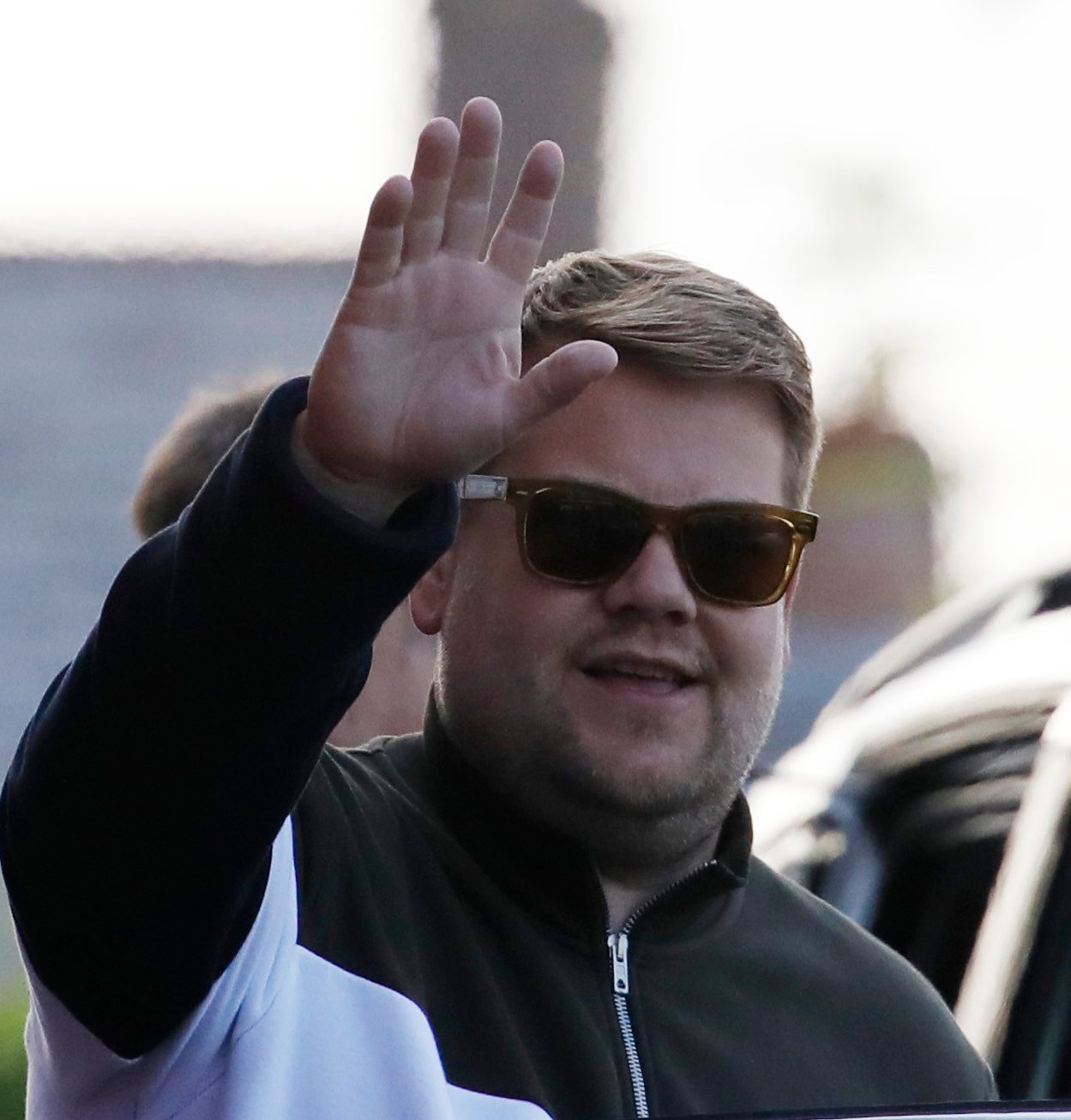 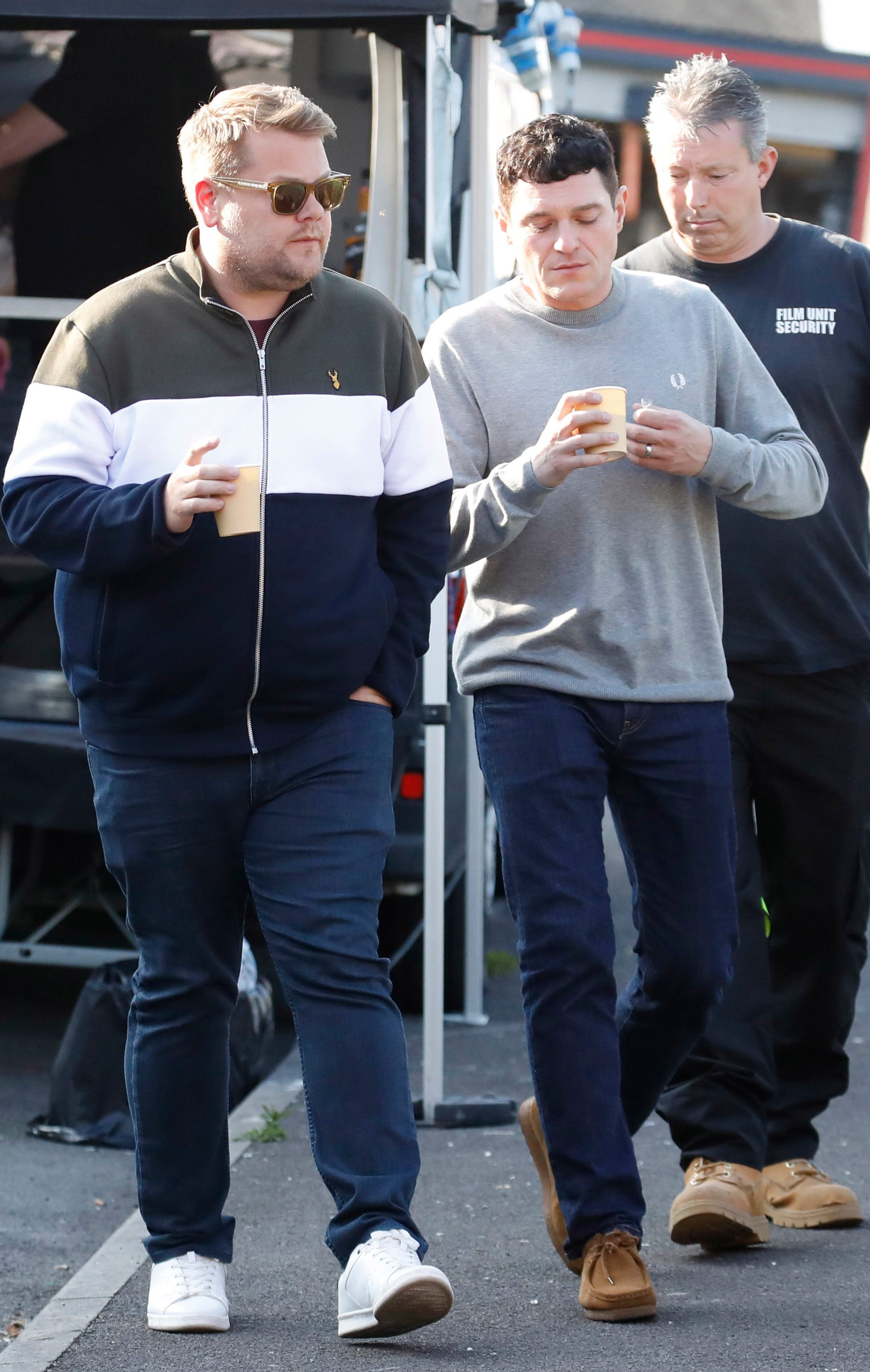