CHERYL Araujo kissed her kids goodnight and popped to Big Dan’s – a bar just a stone’s throw from her house – to buy a pack of cigarettes.

But as the 21-year-old left the boozer, she was dragged onto the pool table by four men who raped her as other punters cheered them on. 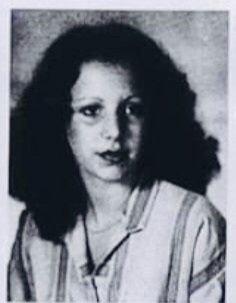 One onlooker even shouted: "Go for it!"

The case became the first televised rape trial with her traumatic attack at the hands of four brutal thugs broadcast to the nation.

Incredibly, many claimed she was 'asking for it' and that was to blame for the attack.

The horrifying events inspired the 1988 film, The Accused, starring Jodie Foster and now the case has been thrust into the spotlight once again, as the focus of one episode of Netflix series, Trial By Media.

Here, we take a closer look at what happened in the case that shocked America… 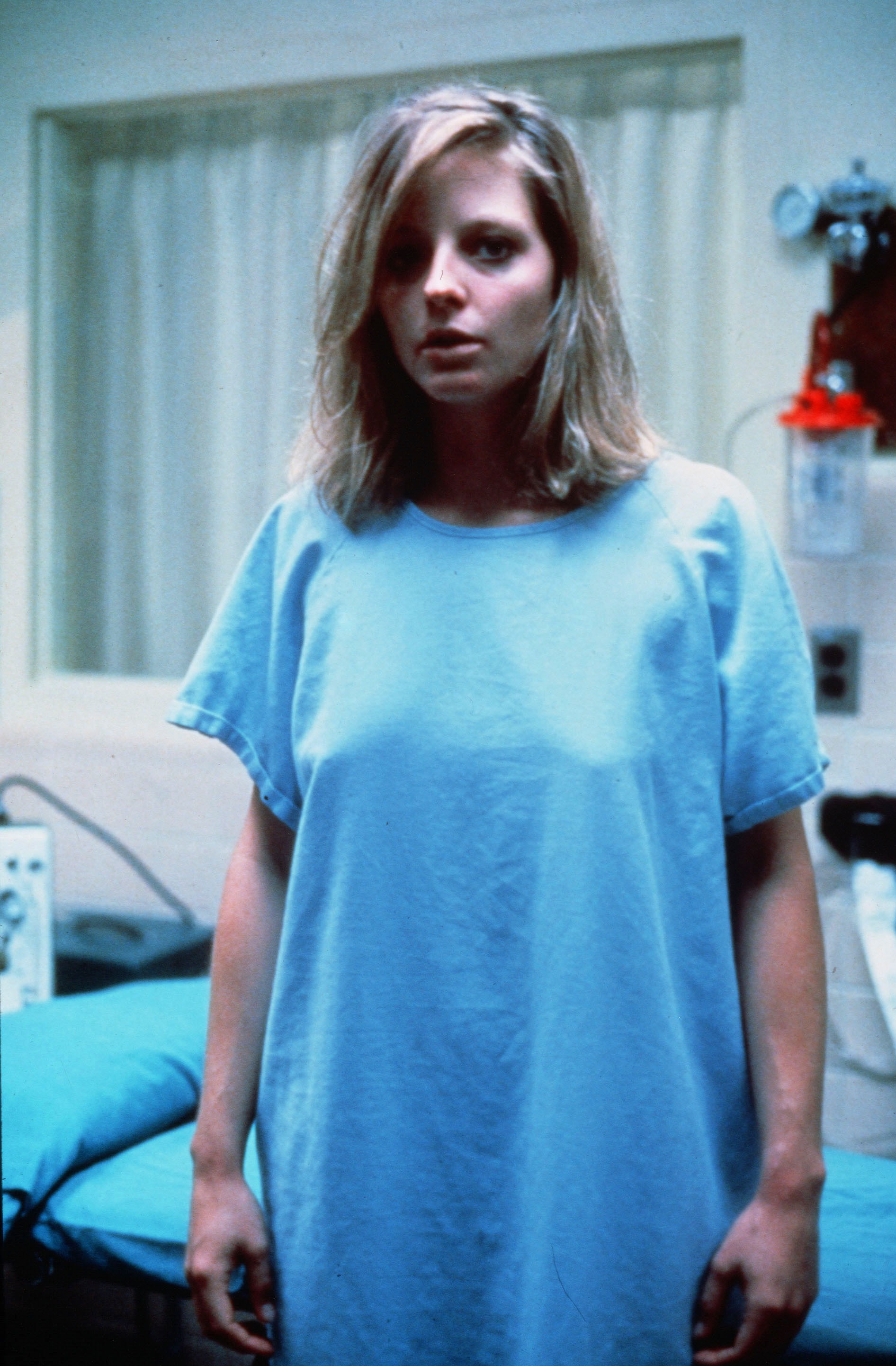 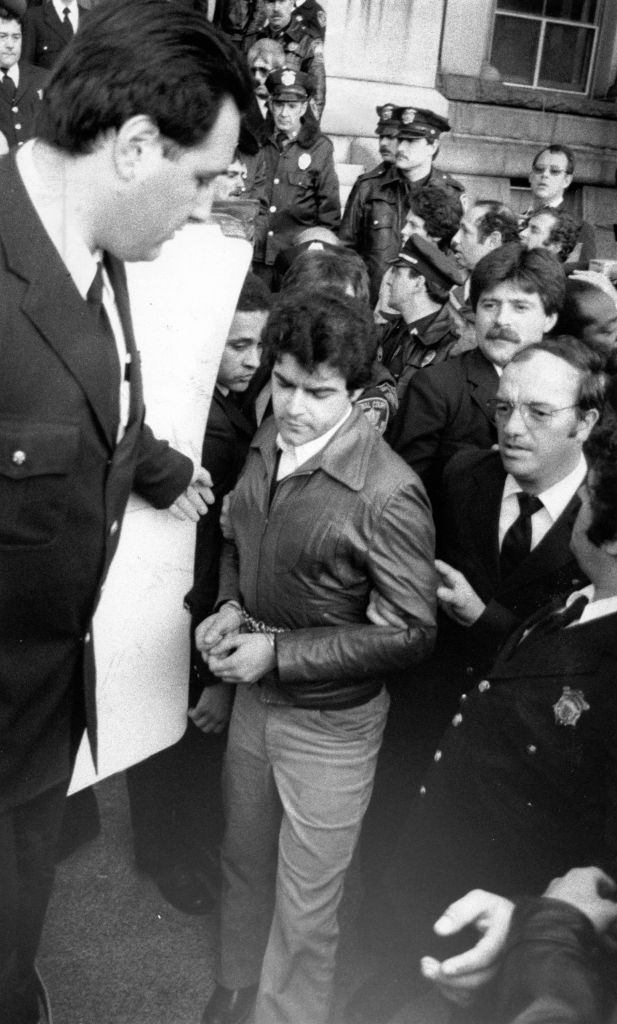 Gang-raped on a bar pool table while punters cheered

Cheryl had just celebrated the third birthday of her oldest daughter when she walked into Big Dan’s bar, in a working class neighbourhood in New Bedford, Massachusetts on 6 March 1983.

She had been to a local store to buy cigarettes but finding it closed, walked into the bar where the horrific attack took place.

Speaking on the Netflix show, Scott Charnas, Cheryl’s attorney says: “She was very concerned about her safety – she didn’t know what to expect.

“She told me that it was in the evening, she’d run out of cigarettes when she remembered there was a bar on the way home where she could stop and get cigarettes.

“She saw a waitress that she happened to know. The waitress sat down at a table with her, and at some point the waitress left the bar and she sat at the table to finish her drink.

“When she got up to leave someone grabbed her from behind. That’s when the events started.”

There were around 20 men in the bar when Cheryl got up to leave.

But before she could, one man locked the door while another threw her to the floor, tore off her clothes and raped her.

Three other men then joined the original attacker, dragging a screaming Cheryl to the pool table, where she was raped repeatedly for two hours. 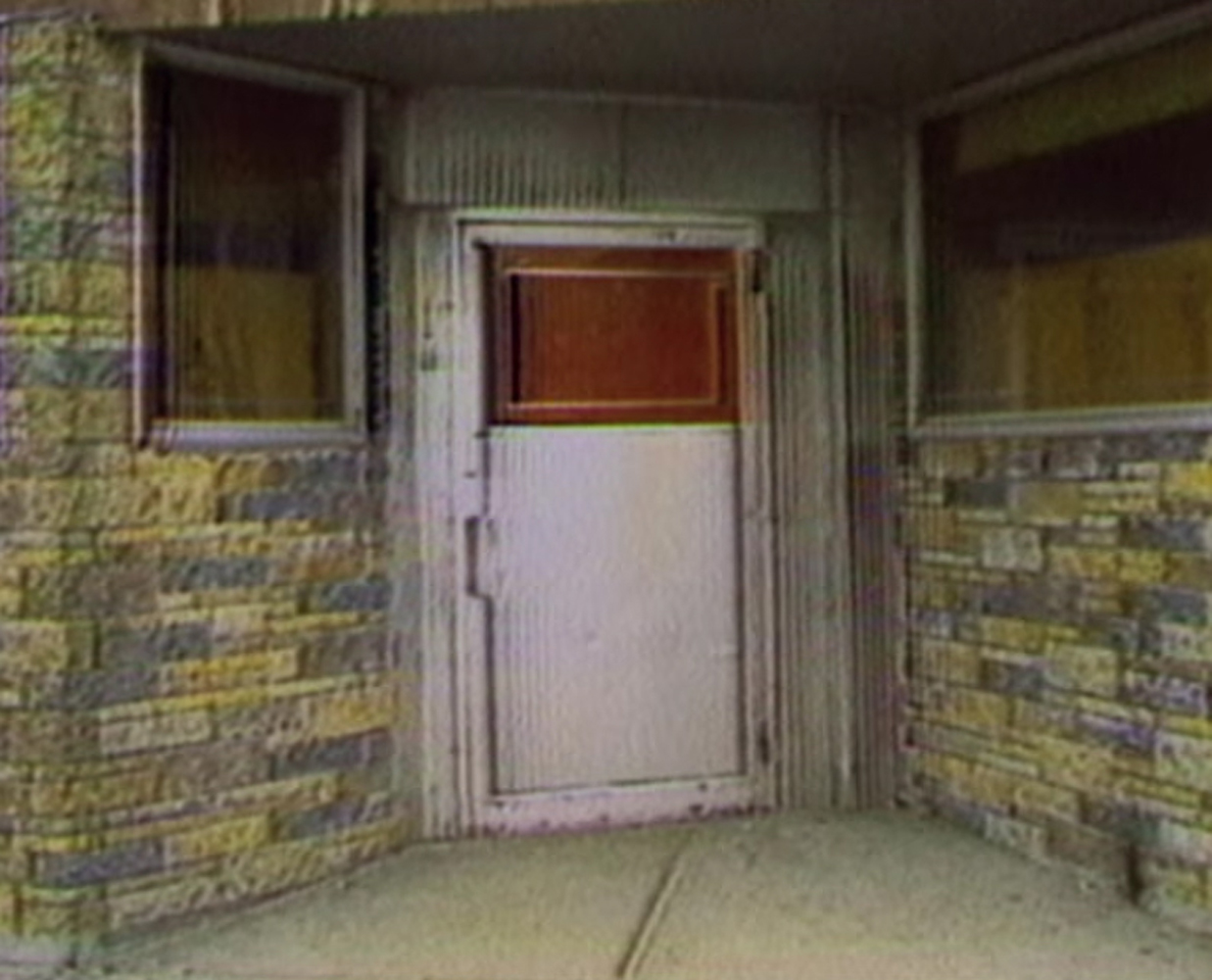 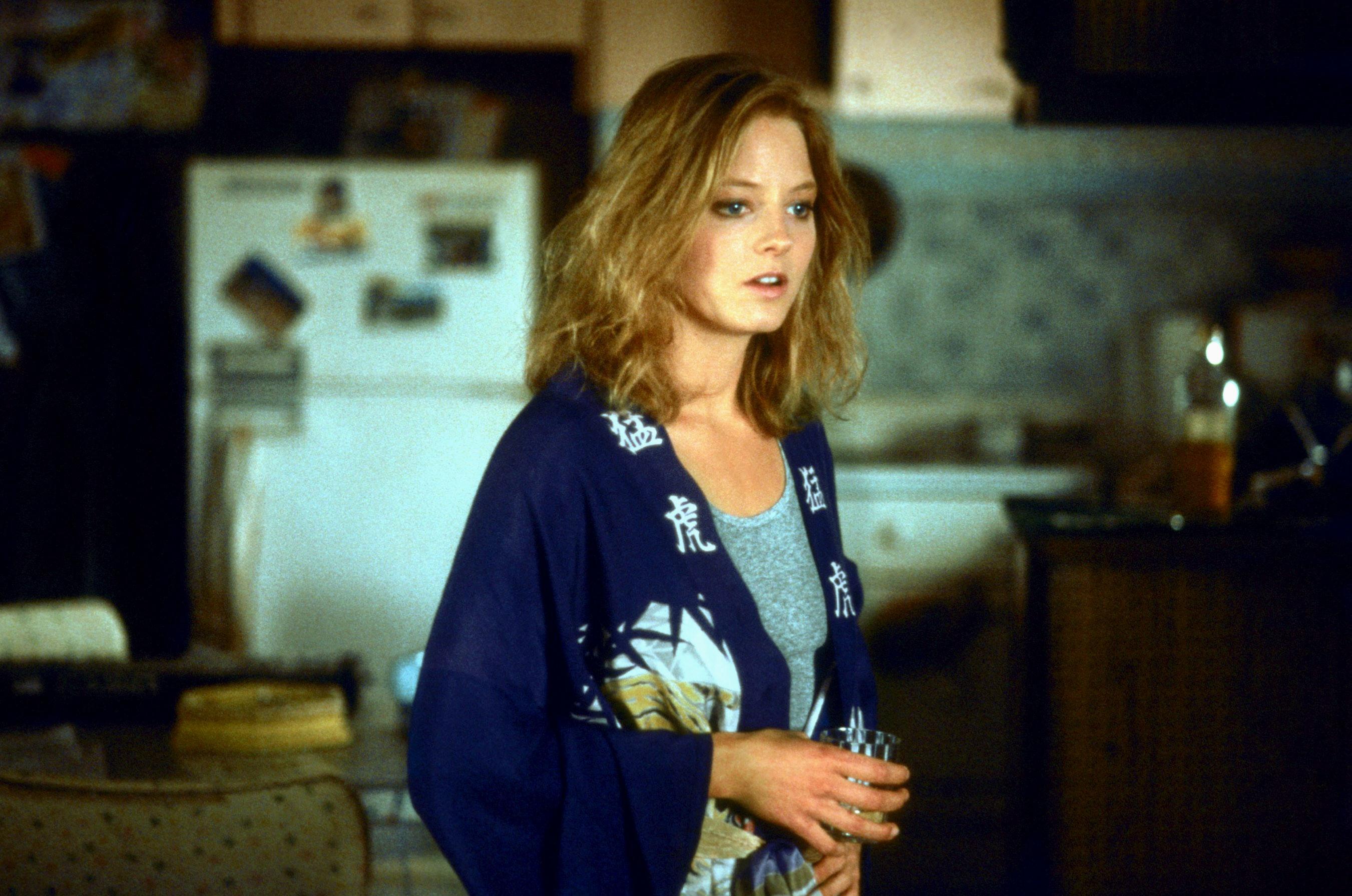 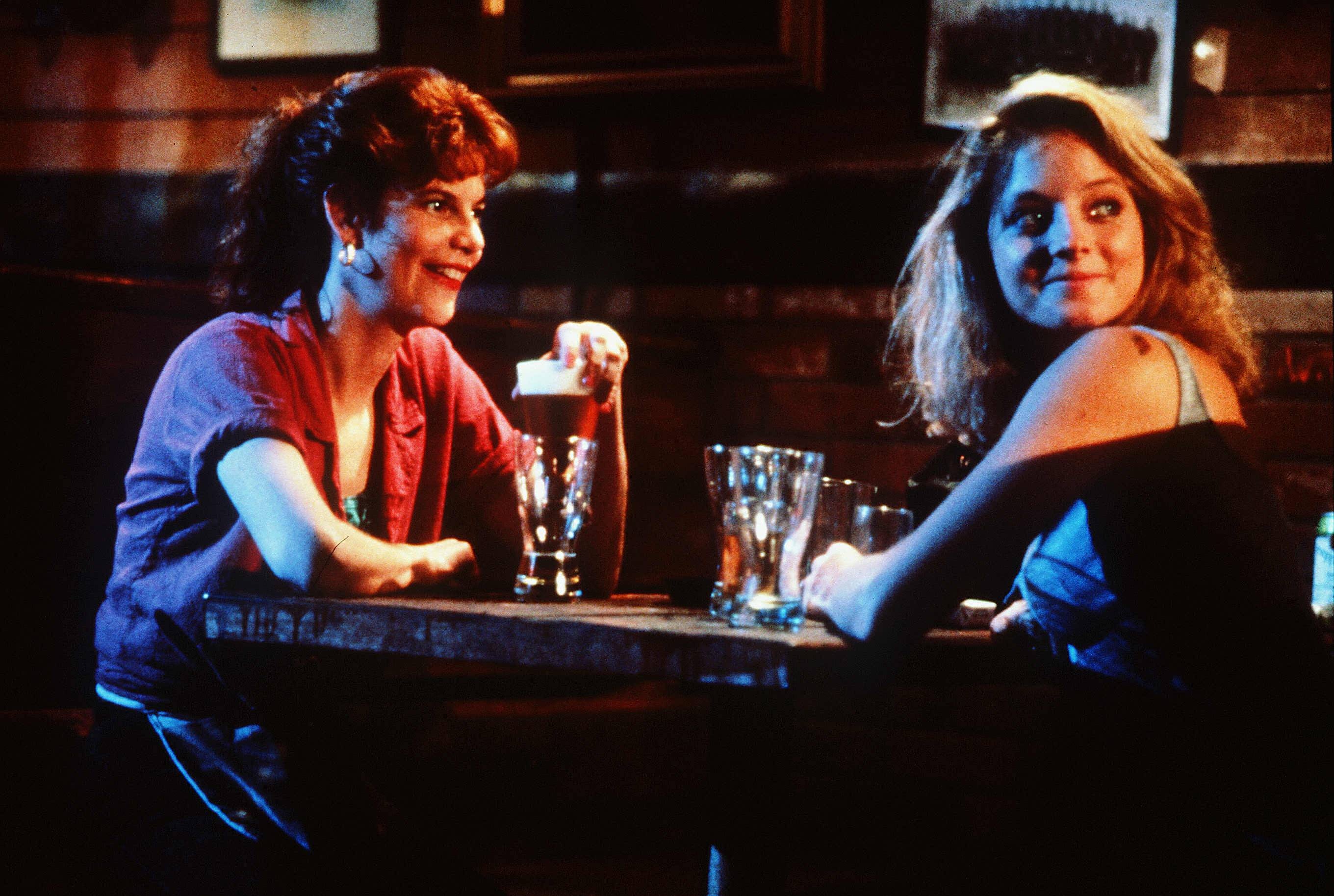 ‘She begged for help – nobody helped her’

Eventually, she was able to free herself, and ran out of the bar wearing just a pink sweater before flagging down a motorist..

Sickeningly, up until that moment, no one had helped, despite the large number of onlookers who could have come to her rescue.

One man even shouted “Go for it! Go for it!” while the assault took place. 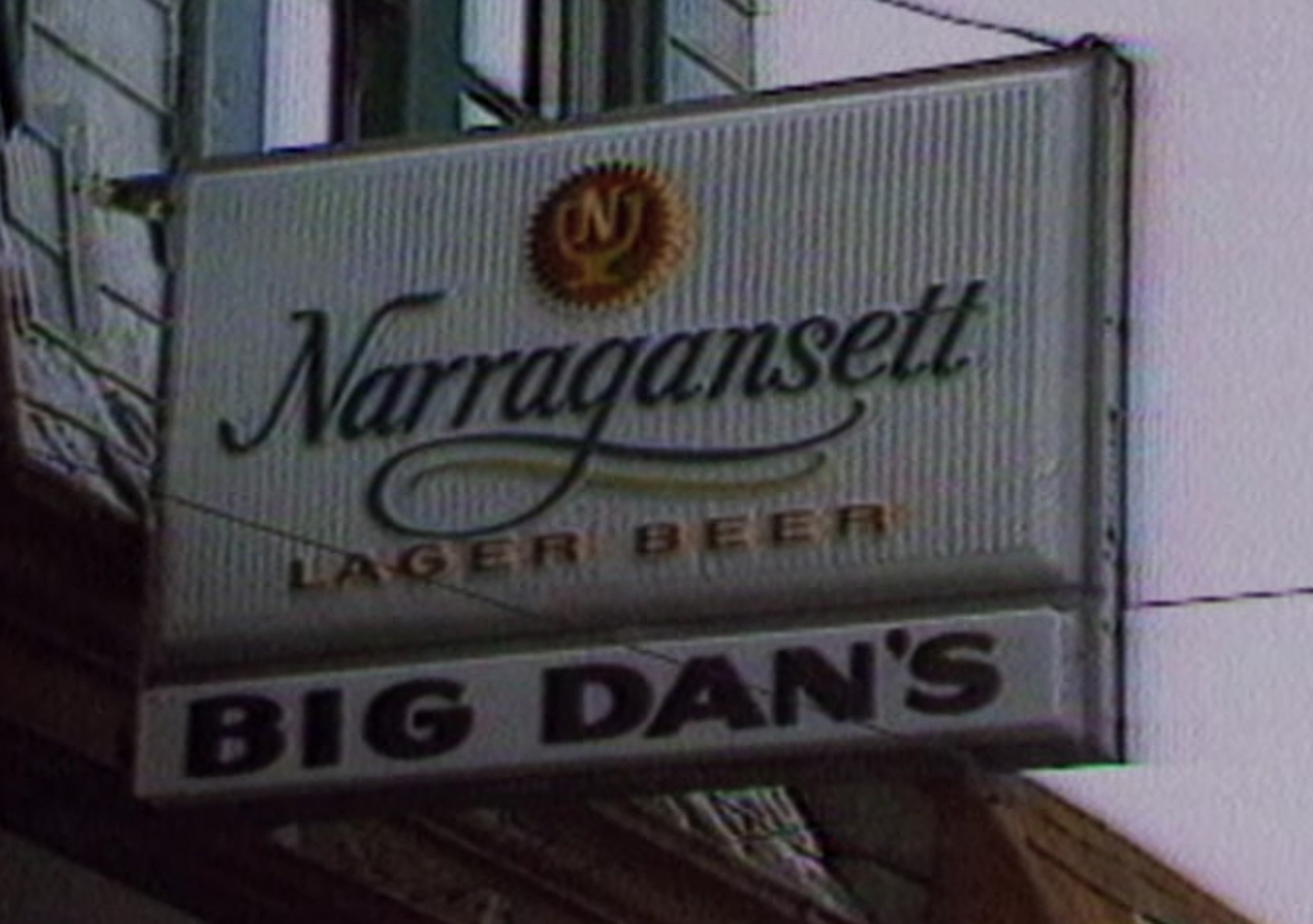 Nearly a year later, on February 24 1984 the trial began, and four men – Joseph Vieira, Daniel Silva, Victor Raposo and John Cordeira – were all found guilty of rape, while the two other men charged as accessories and accused of cheering were acquitted.

It was Judge William Young who made the decision to allow cameras into the courtroom, which, despite Cheryl’s right to anonymity as a sex attack victim, accidentally led to her name and identity being broadcast.

This was an error that also led to other rape victims reporting they were too scared to go ahead with their trials. 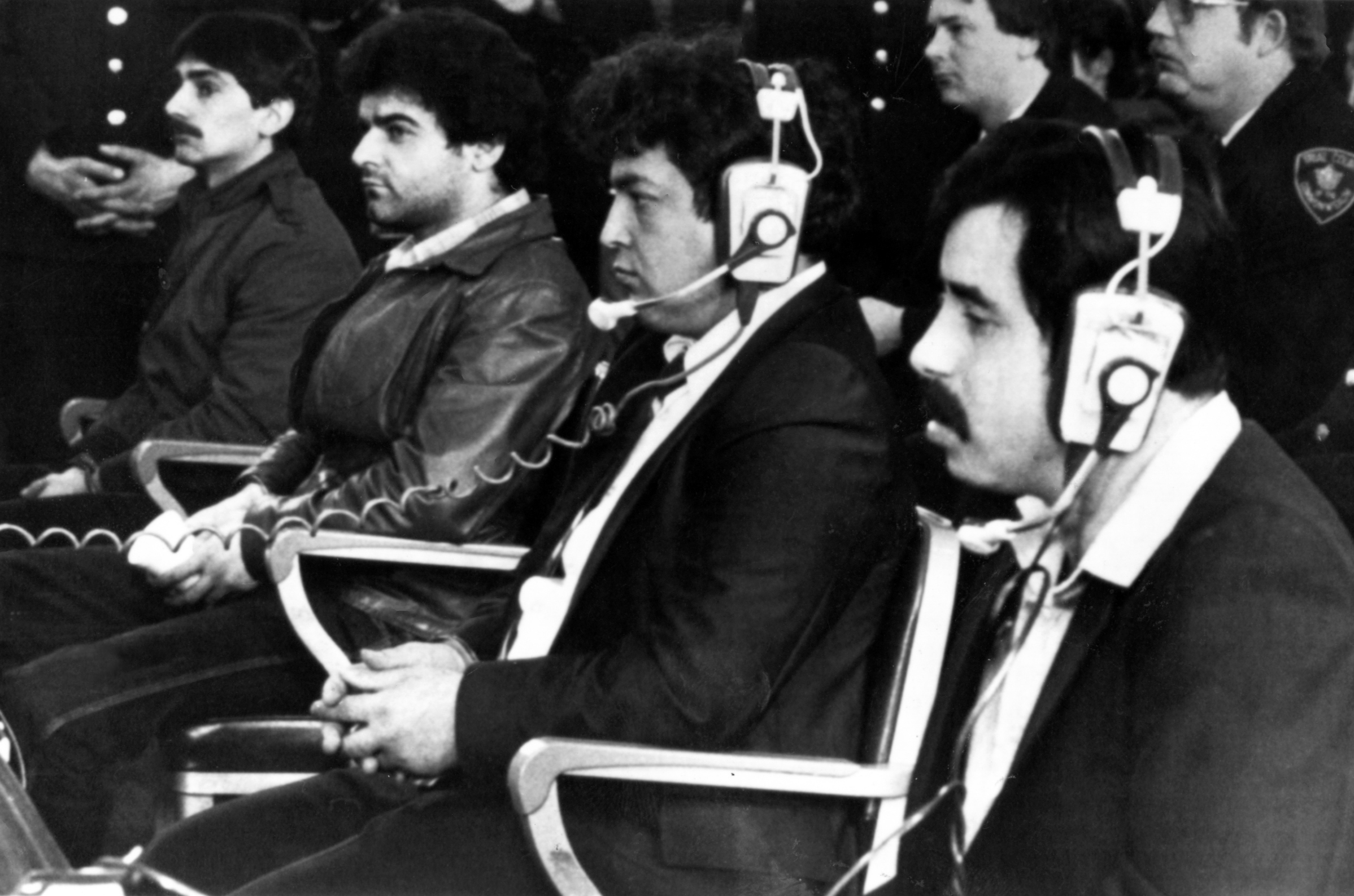 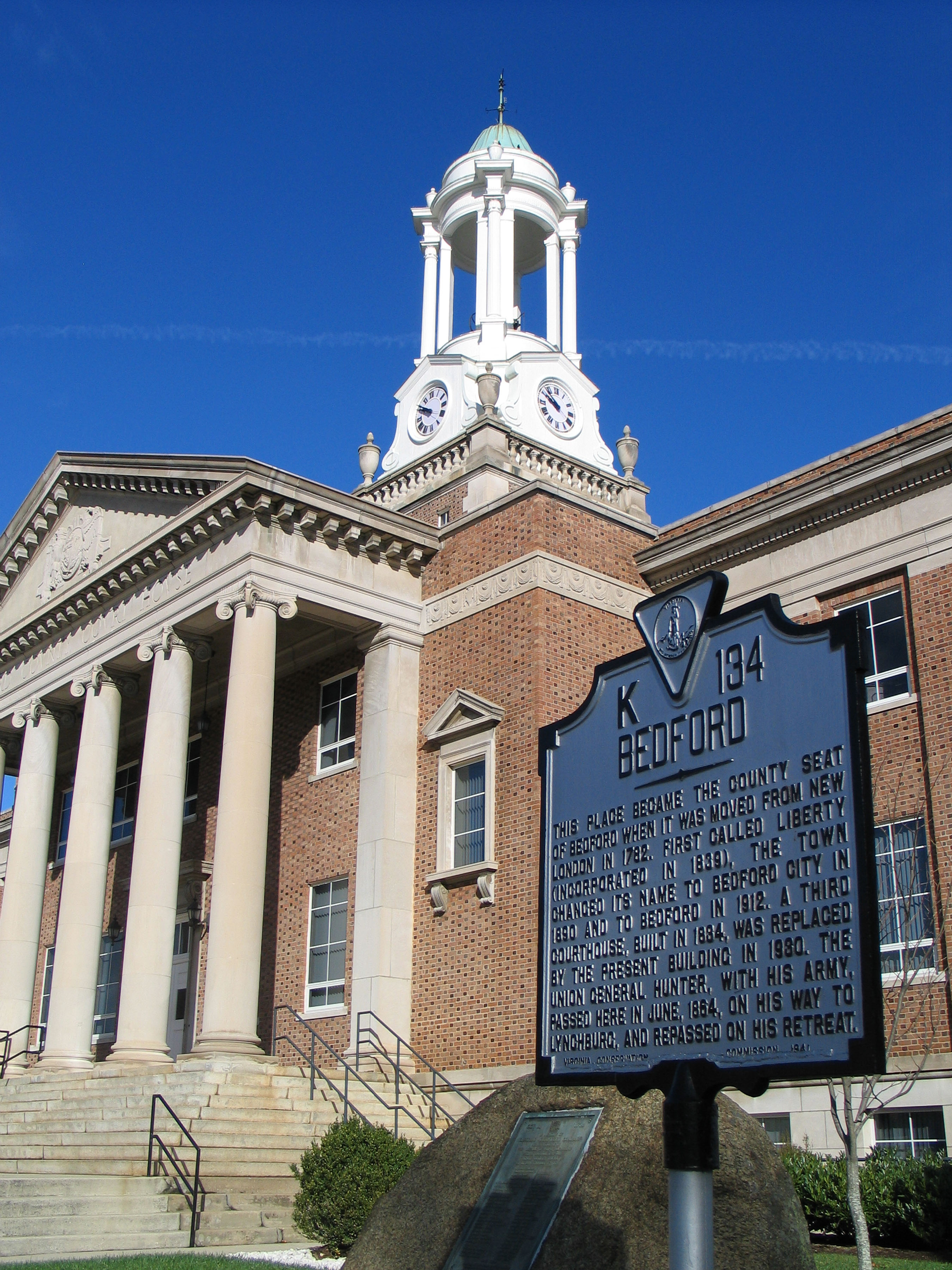 Accused of ‘asking for it’

Tragically, the media attention also meant that Cheryl came under scrutiny – and she was even blamed by some members of the public, who accused her of "asking for it".

Some even believed she should also go to prison, and the backlash within the community led her to fear for her safety.

Ray Veary, the assistant district attorney, says: “At first we had great sympathy for the victim…

“And then there developed a public backlash.

We started to hear things about the poor victim in this case – questions about her history, her reasons for being in that bar, totally baseless accusations about her.

“We started to hear things about the poor victim in this case – questions about her history, her reasons for being in that bar, totally baseless accusations about her.

“That became the public conversation.” 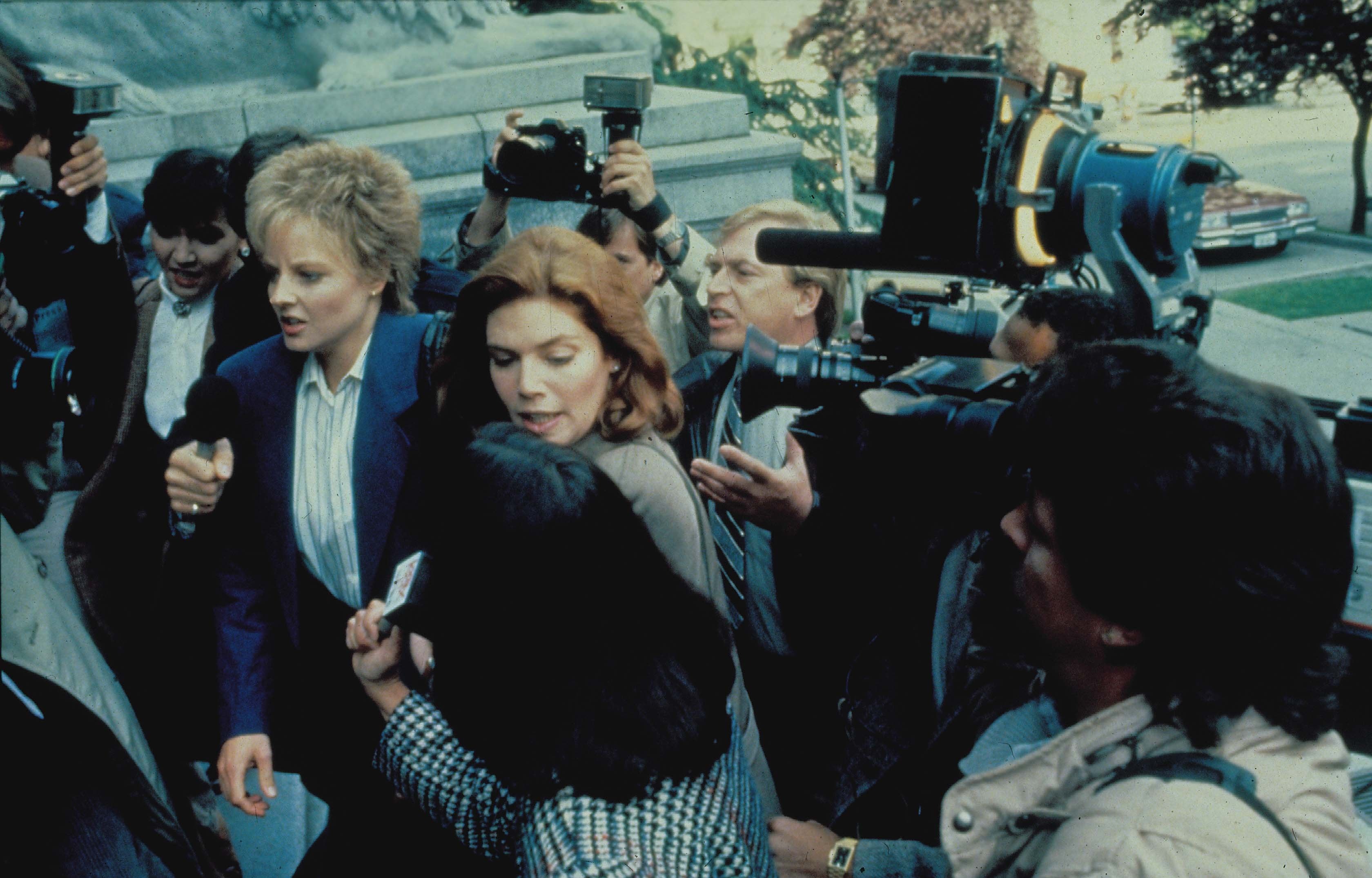 Sentenced to a ‘lifetime in exile’

Despite being born and raised in New Bedford, tragically, Cheryl continued to receive backlash after the trial, and while none of her attackers served more than six years, Cheryl was sentenced to ‘a lifetime in exile’.

The mum fled to Miami, fearing danger to herself and two daughters, and went to secretarial school, but struggled to get her life together.

Despite the media attention in her trial, her death was barely covered.

It was a tragic end for a woman who so bravely took the stand, despite the scrutiny and TV cameras, to give evidence and get her attackers convicted.