Game of Thrones peppered a number of clues throughout the eight seasons about how the hit HBO series would come to an end.

However one thing the fans of the show never saw coming was Jon Snow (played by Kit Harington) killing off Daenerys Targaryen (Emilia Clarke) in the final episode.

After building up the couple’s relationship for a number of seasons, viewers thought they would be ruling Westeros together.

But it was unfortunately not destined to be, as Daenerys’ horrific actions in King’s Landing prompted Jon to stab her in the heart.

While this was an unexpected strike, the huge decision was foreshadowed back in season five.

Speaking mainly about Jon’s controversial decisions within the Night’s Watch, Sam explained: “Sometimes a man has to make hard choices.

“Choices that might look wrong to others, but you know are right in the long run.”

Olly tentatively responded: “You believe that?”

This reply prompted Sam to add: “With all my heart…

“Try not to worry, Olly. I’ve been worrying about Jon for years. He always comes back.”

Jon was always determined in his decisions throughout Game of Thrones, as he regularly made choices on what he thought was morally correct – no matter how hard the decisions were.

READ MORE: Game of Thrones ending: DROGON is the key to everything and THIS proves it 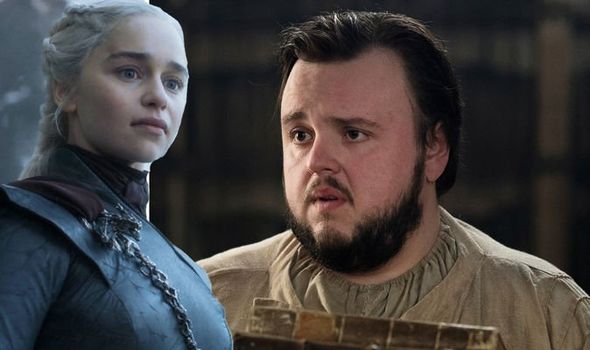 Choices that might look wrong to others, but you know are right in the long run

This mindset got him killed by the Night’s Watch, and also allowed him to team up with Daenerys when she was but a stranger.

Jon’s determination to do the right thing is also what forced him to kill Daenerys after he saw how she slaughter thousands of innocent people.

In the end, Samwell knew he would always be fighting to protect the realm, and its inhabitants, no matter what.

The real question is: If Daenerys knew about his drastic decision-making, would she have expected the attack in the show’s final episode?

Meanwhile the show’s fans have also been theorising about how Daenerys reacted, and eventually became the Mad Queen in the last season.

They explained Daenerys would not have turned into a vicious tyrant if her right-hand-man Jorah Mormont (Iain Glen) was still alive. 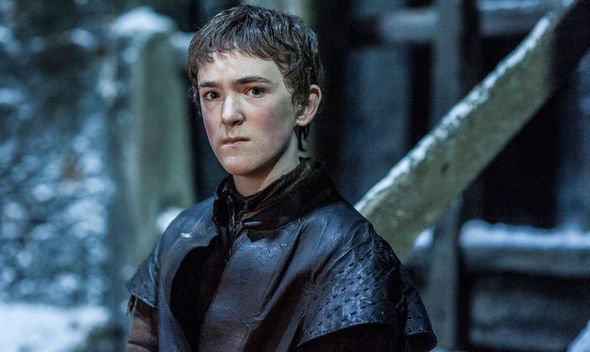 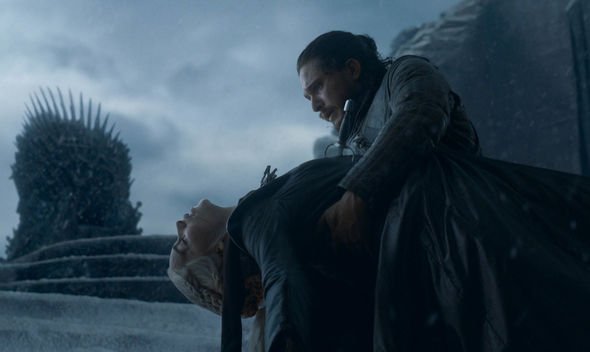 Although not the purest of heart, he certainly always did what was best for his Khaleesi.

Reddit user specbug laid it all out, saying: “Emilia Clarke said in an interview that one of the main reason why Danny snapped was cause she was alone at the time, all she saw was contempt and fear and there was no one around to console her or comfort her.

“If Jorah were still alive and with her, there’s a high probability that we might have not seen the sudden spiral of events.

“Hence, if Jorah had never died in the Great Battle, perhaps Kings Landing wouldn’t be popcorn.”

Although Jorah was a man of honour and justice, his biggest weakness has always been Daenerys.