Game of Thrones came to an end earlier this year with the explosive season eight finale.

The HBO series left many viewers bereft over the ending while some fans are waiting for George R.R. Martin’s final two novels to be released to compare storylines and endings.

Some of the characters and arcs included in the books were dropped from the series including Lady Stoneheart, who many believed would show up in the final run.

Lady Stoneheart is better known to fans of the series as Catelyn Stark (played by Michelle Fairley).

Lady Stoneheart appears for the first time in the fourth book A Feast for Crows, when she captures Brienne of Tarth (Gwendoline Christie) and claims she is a traitor.

This is one of the more morbid stories in the franchise, as it follows Cateleyn looking for revenge from those who killed her and her son Robb Stark (Richard Madden) during The Red Wedding.

However the books’ author George R.R. Martin has now spoken out about why she was destined to never appear in the show – despite years of speculation.

Speaking to Joe.ie, he explained: “There’s enough material in the books that if they had included all of it, we could have gone for 13 seasons instead of eight.

“Really, we did seven-and-a-half seasons because the last two seasons were shortened.

“The decision was made four/five years ago to eliminate characters like Lady Stoneheart, Quentyn Martell, the Young Griff arc. 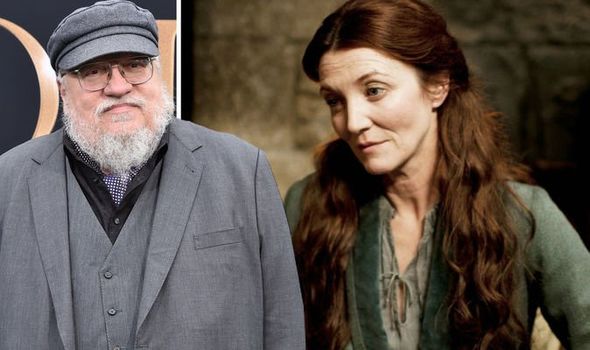 “When you eliminate all those subplots, you simplify things and bring it to an end where it is.”

Martin went on to speak about his upcoming books, adding: “Who knows? Maybe that was the right decision.

“You can’t quarrel with the most popular television show in the world, but I have my books in mind and I’m going ahead. I know I’m very slow, but I’ll get there eventually.”

It comes after Martin teased details of the Game of Thrones prequels, which are currently in production.

In the same interview he said: “I’ve a lot of my stuff in various stages of development. 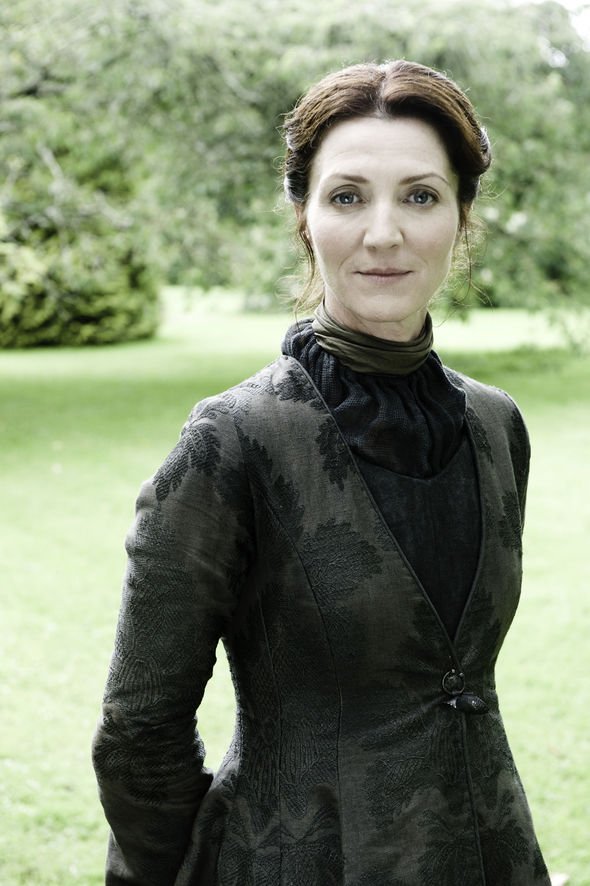 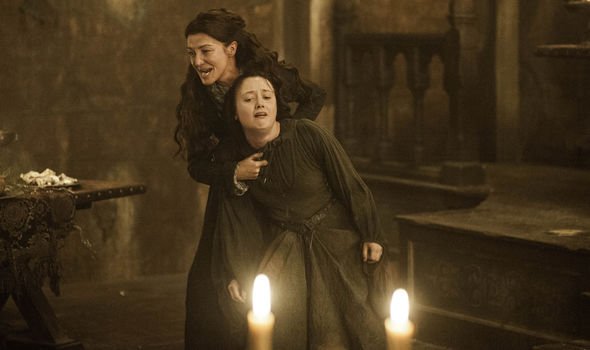 “Sandkings, The Ice Dragon, Wild Cards, and of course we’re developing a number of Game of Thrones prequels that are drawn in large part from Fire and Blood, the book of Targaryen history that I had out in November.”

The Ice Dragon was first seen in a book of the same name, before a version of it was shown off in season seven of Game of Thrones.

The book in question follows a young girl – Adara – who fights against a number of regular dragons with her own ice-breathing dragon.

It is not yet clear whether the upcoming prequel series will include Adara and her beast, but fans of the show will certainly be pleased if they are.

If the pilot for the prequel gets the green light it seems likely it will air next year.