ITV has ditched popular shows This Morning, Loose Women and The Chase until Friday to make way for the World Cup fixtures – leaving viewers furious.

Matches are shown daily at 10am, 1pm, 4pm and 7pm, with both ITV and BBC broadcasting the clashes from this year's controversial host nation, Qatar. 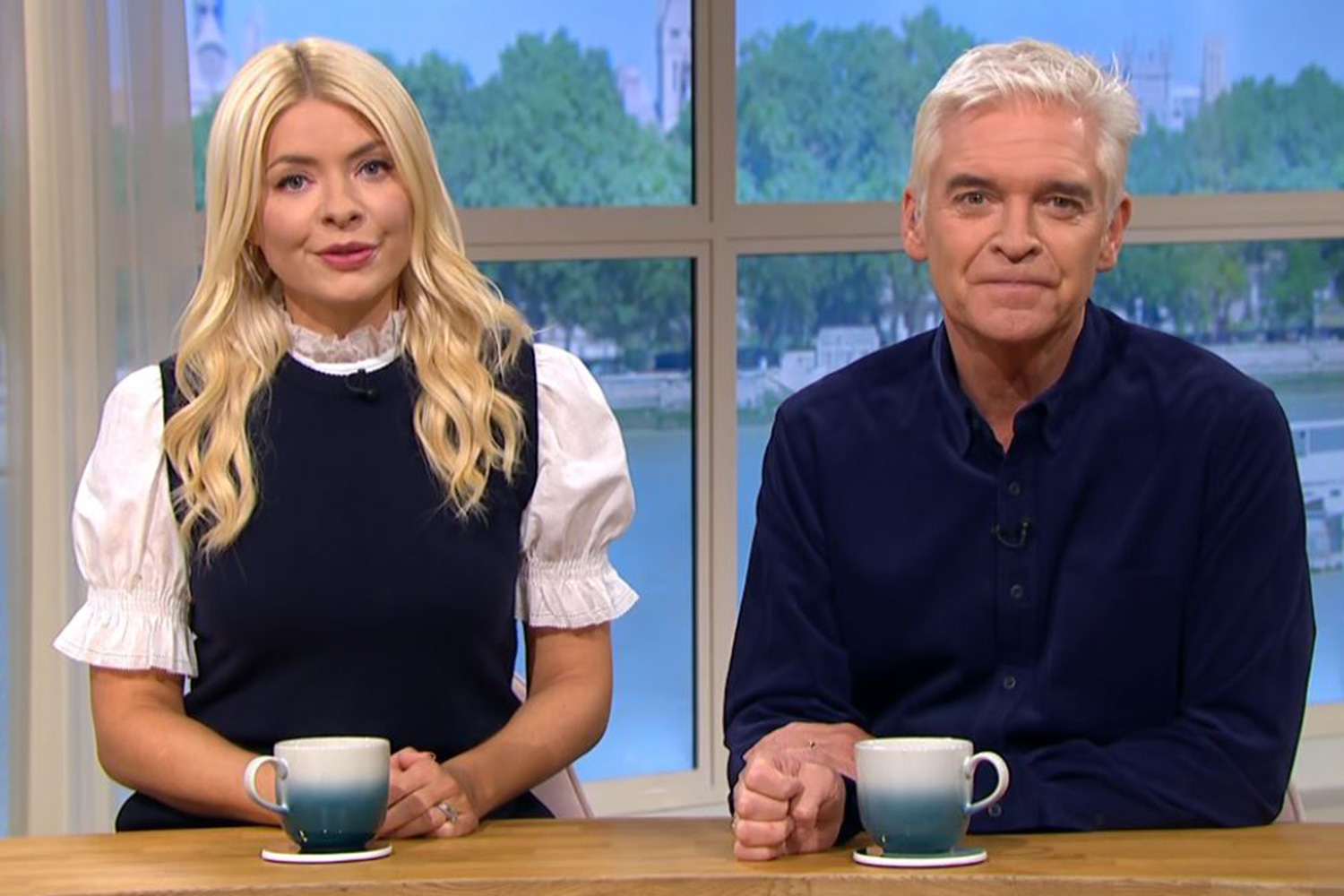 Fans keen on seeing the likes of Ruth Langsford, Holly Willoughby, Phillip Schofield, and Bradley Walsh on the telly said they were disappointed by the huge shake-up.

This Morning hosts Phillip and Holly announced the changes during Monday's episode.

Phil, 60, told viewers: "Right, the World Cup is on ITV for the next few mornings so Alison and Dermot will be with you on Friday, we will see you next week."

Holly, 41, added: "All that's left to say is good luck England, good luck Wales and we'll see you next week." 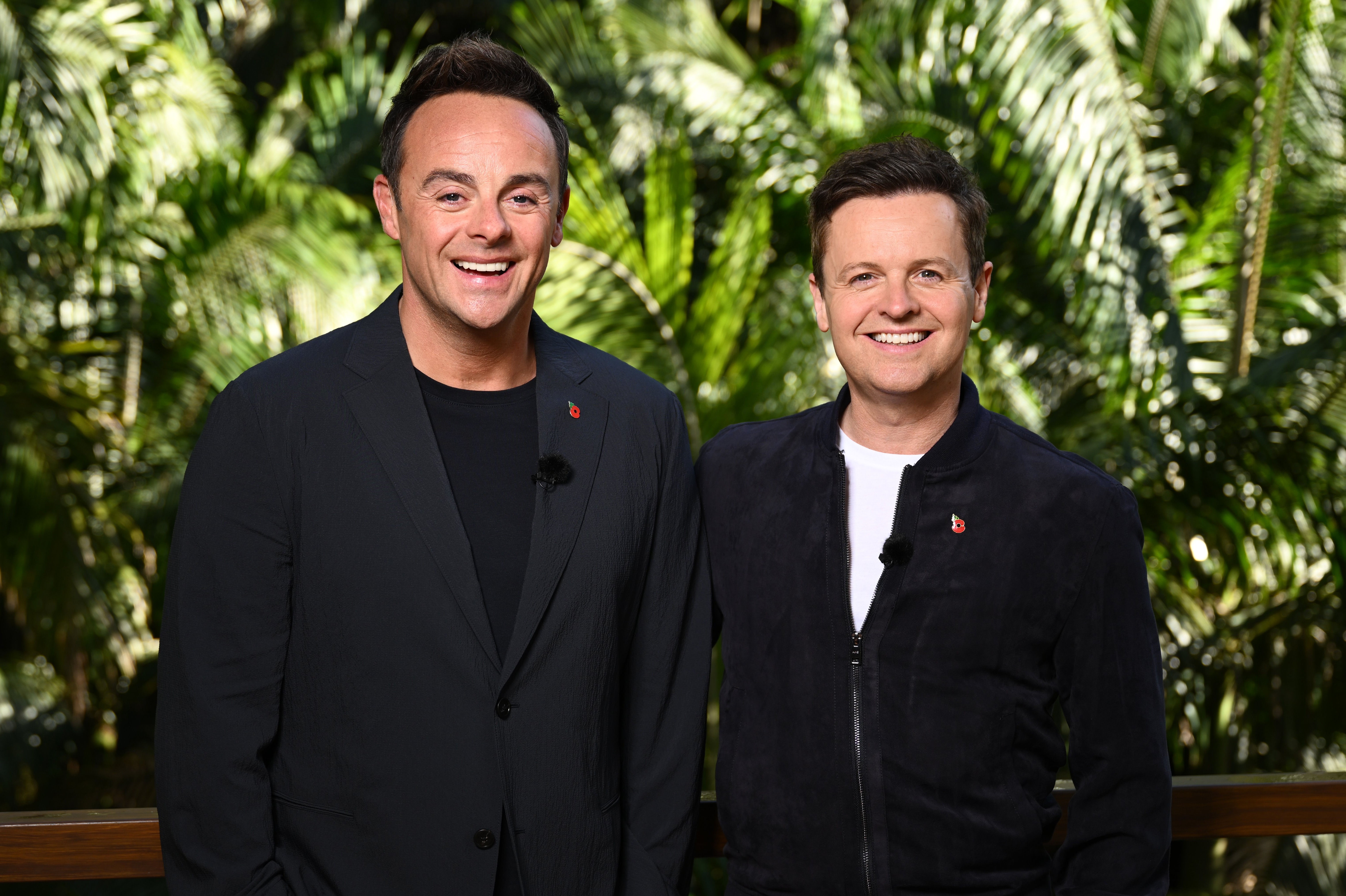 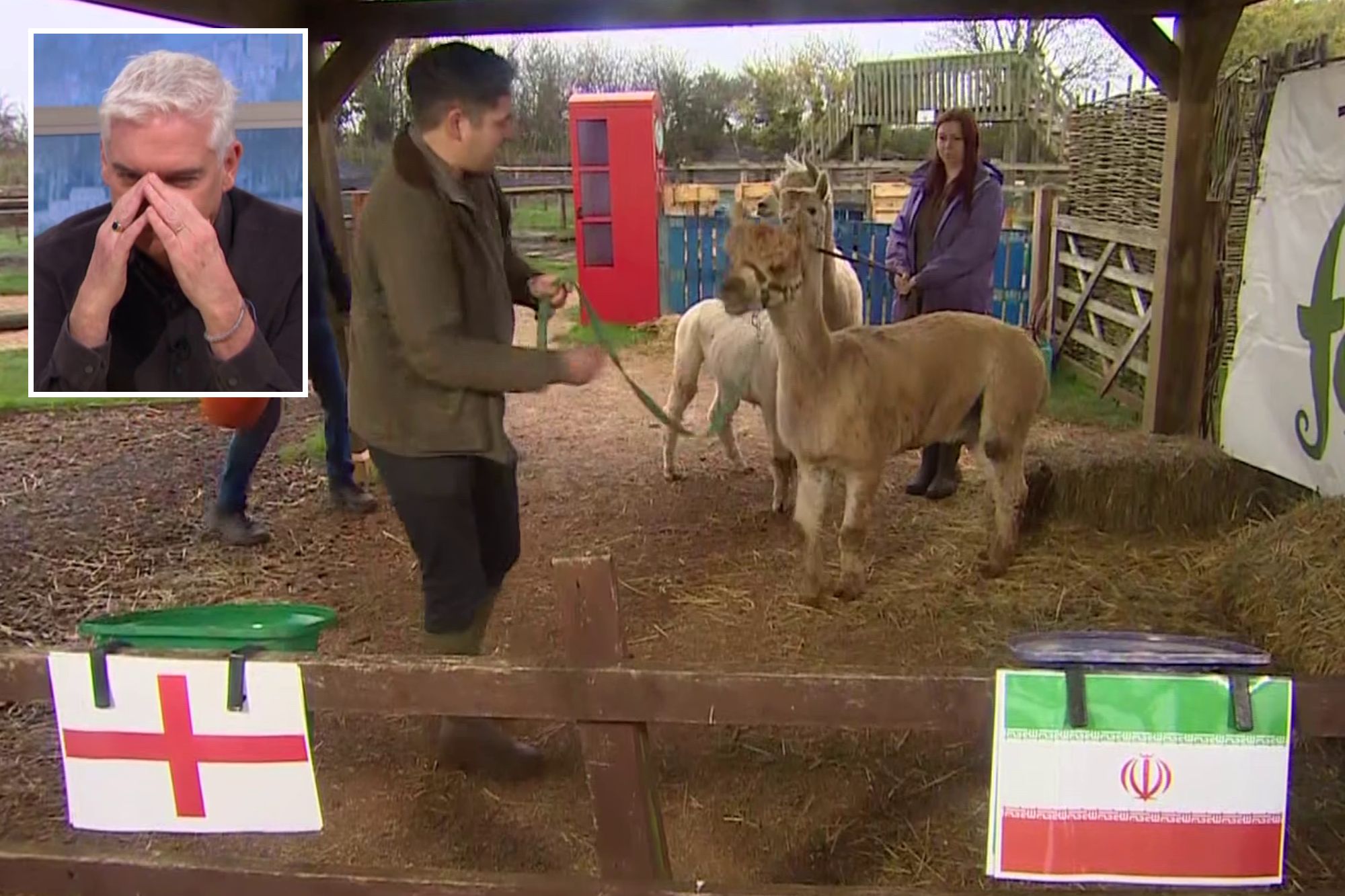 Angry viewers hit out and one wanted to know: "cant you be on ITV2 or something?"

Another said: "Really? @Schofe @hollywills, why, why, why? Hate football! My routine is up the spout now!"

Another ranted: "So they’ve got a 1 day working week?"

It comes after Ruth Lansgford didn't realise she was live on This Morning when she pulled a funny face at Phil.

Phillip was handing over to Ruth on Loose Womenwhen he said: "Right, the Loose Women are next on ITV.

"It's Ruth today.. what have you got coming up?"

Ruth grimaced before looking surprised when she realised she was on air.

Not reacting to the blunder, Ruth said: "We've got lots for you Phillip, thanks very much."

It's unclear whether it was Phillip that Ruth pulled a face at – but their feud is well-known with viewers.

Ruth, 61, made an official complaint about him to TV bosses.

Amanda Holden praised Ruth for making a complaint against Phil at the time. 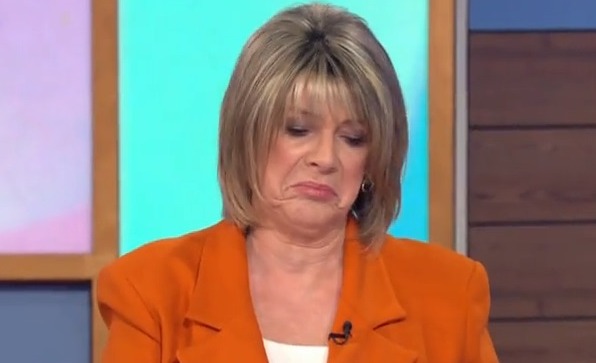