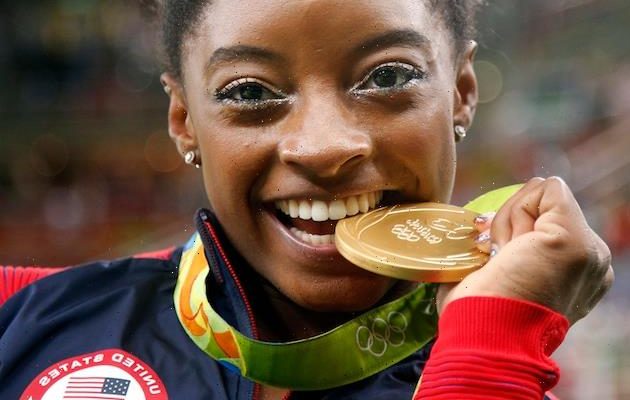 The 48th Daytime Emmy Awards live broadcast slipped a bit from last year’s viewership, and was soundly beaten in the Friday demo ratings by wrestling, the US Olympic trials, two newsmagazines and even reality TV.

Early returns show the CBS Daytime Emmys at an 0.2 in the night’s demo wars, down slightly from last year’s 0.3, when the awards show returned to prime time for the first time since 2011.

The drama of the US Olympic Trials, which will determine who will be part of the team to head to the Tokyo games next month, topped the night in a runaway. The NBC broadcast came in at a solid 0.8 and drew the night’s largest audience at 4.36 million, winning the evening for the Peacock network. World and Olympic gymnastics champion Simone Biles was the big attraction, dazzling the live crowd and TV audience with her all-around excellence.

NBC’s Dateline won against its archrival 20/20 on the night with that strong lead-in. The program spotlighted a mother’s search for information on the shooting death of her son.

Also scoring well was the Fox WWE Friday Night SmackDown, which again had to soldier on in the wake of further cuts to the star roster announced earlier in the day. Roman Reigns celebrated his championship on Friday as the program’s highlight.

ABC saw its reality series Emergency Call, which spotlights 9-1-1 teams, come in with an 0.3 on the night, down slightly in demos. That lead-in to newsmag 20/20 hurt its profile of Jeffrey Epstein confidante Ghislaine Maxwell, which scored an 0.3

The CW saw new episodes of Charmed and Dynasty both come in with an 0.1