The Channel 4 docu-series has given viewers an all-access insight into exactly how young footballers’ dreams are made or dashed behind the doors of a professional football academy. Following the youngsters at Crystal Palace, the fourth instalment will focus on how the coaches deal with overenthusiastic parents desperate to see their children make the big time. However, tonight’s episode (September 1) sees the coaches take matters into their own hands when one dad’s input gets in the way.

Mo is the father in question who is keen to see his 11-year-old son Shy smash through the ranks and become one of the first Asian Premiere League stars.

With Shy making waves in the academy, both his and his dad’s dreams are in touching distance, but this looks in jeopardy when Mo’s behaviour on the sidelines becomes an issue.

At matches and even at training, dad Mo can be seen yelling out advice and tactics to his son, even if it directly contradicts what his coaches want.

And episode four will see how the coaches deal with this, inviting Mo into the office for a chat in order to stop distracting Shy. 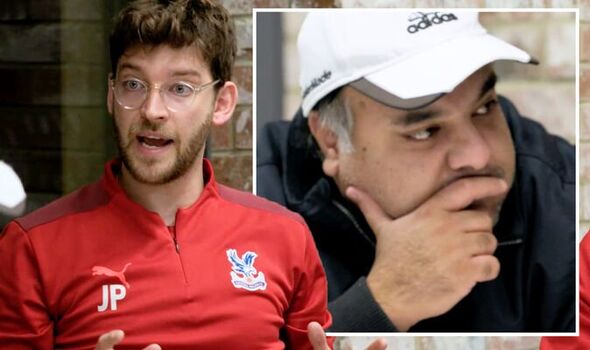 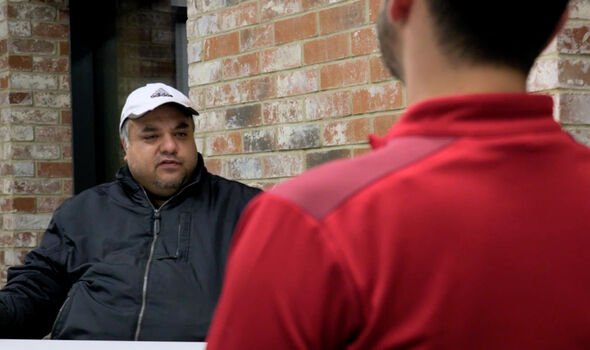 “There’s just a couple of things from you that we’d like to change a little bit,” Crystal Palace coach Jake tells Mo.

He continues: “In terms of when Shy’s playing in training… I know you like to watch and I know you wanna see what’s going on.

“I think that sometimes from the sideline there’s some information coming in that directly goes against what we’re saying,” the coach adds, hitting Mo hard.

Mo takes a moment to compose his answer but ultimately agree with the coaches about his behaviour. 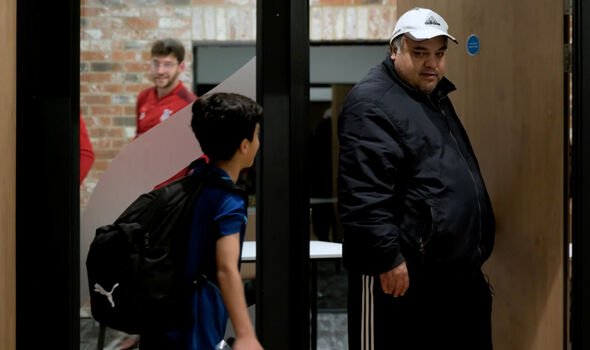 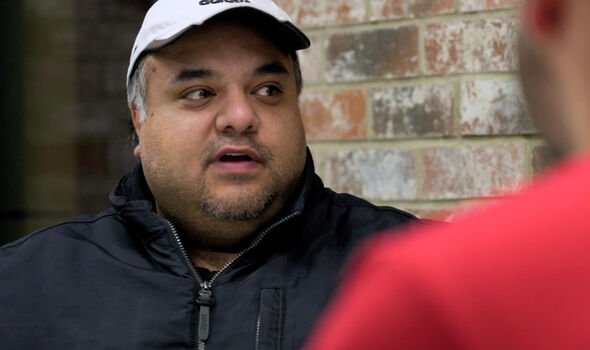 Shy’s dad admits: “I think I’m trying as much as I can to my core not to do it.

“I think psychologically, I’ve tried – since grassroots I’ve been a bit of a ranter and a raver from the sidelines.

“But I think that’s come from insecurity,” Mo candidly shares before one of the coaches empathises: “What I will say is we do feel that fear coming into his game and that does come from…”

“That comes from me,” Mo owns up. “I just watch it because I’ve invested so much into it.”

Taking on the coaches’ words, Mo agrees and in a bid not to risk his son’s future in the academy, concedes: “I’ll change.”

Mo even goes as far as to tell them he’ll stop coming in for training, leaving Shy to listen and perform how the coaches prefer.

“I need to just let go,” Mo admit before thanking the coaches for their heart to heart.

As he leaves, he reunites with Shy and breaks the news that he’ll no longer be attending his training sessions.

In a touching moment, Mo admits he needs to stop acting like a “madman” and he’s committed to letting his son play.

Speaking to the camera, Mo adds further: “I think football has been a way of me and Shy having a special relationship, a unique one.

“I feel terrible and I can see it’s breaking him. I’m supposed to be the one who protects him, not creating pressure.”

Football Dreams The Academy continues tonight at 9pm on Channel 4.