VIGIL saw him killed off on a submarine but now Line of Duty's Martin Compston has swapped drama below the sea for above it in The Rig.

The Amazon Prime Video series follows the crew of the Kinloch Bravo oil rig stationed off the Scottish coast in the dangerous waters of the North Sea. 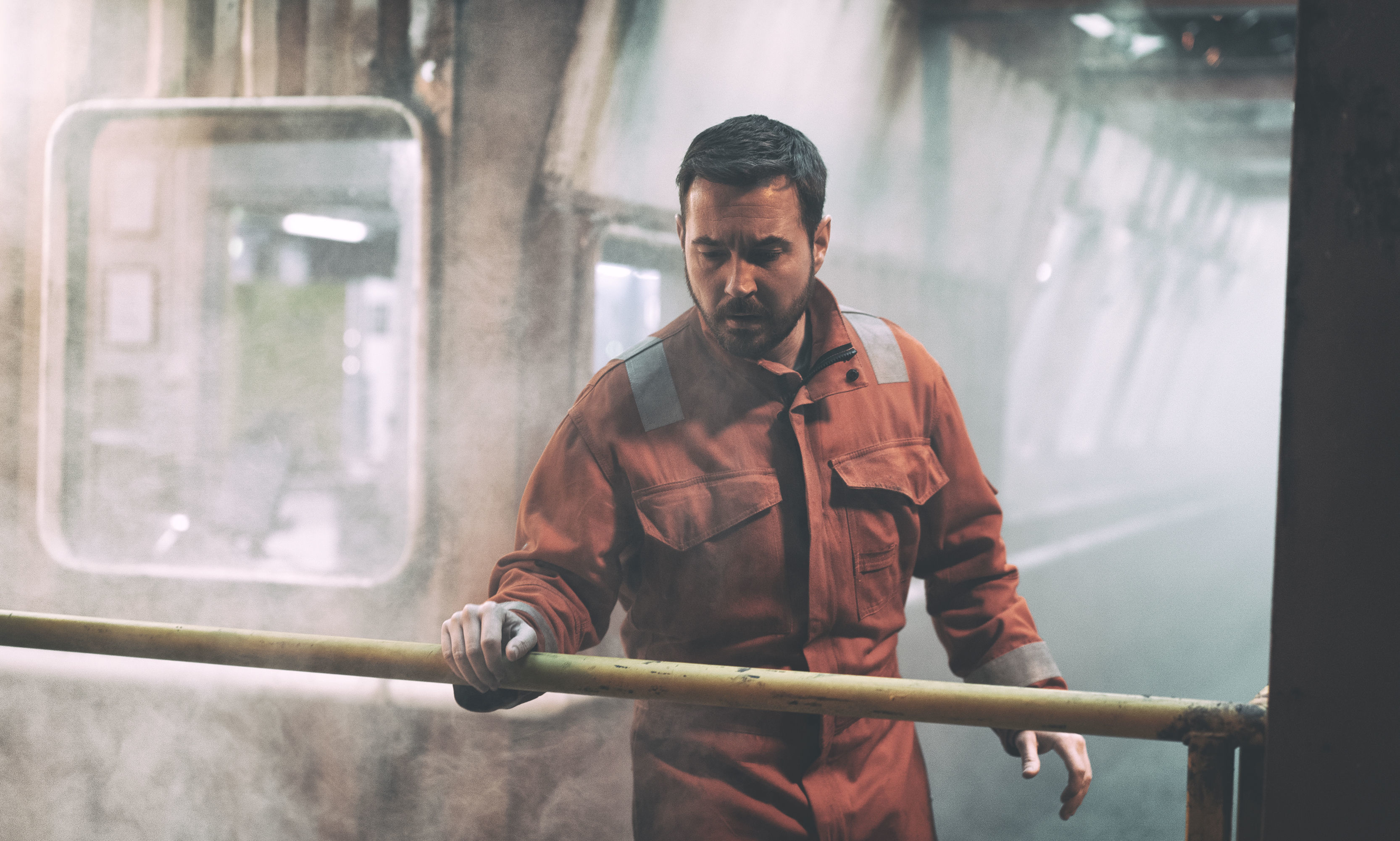 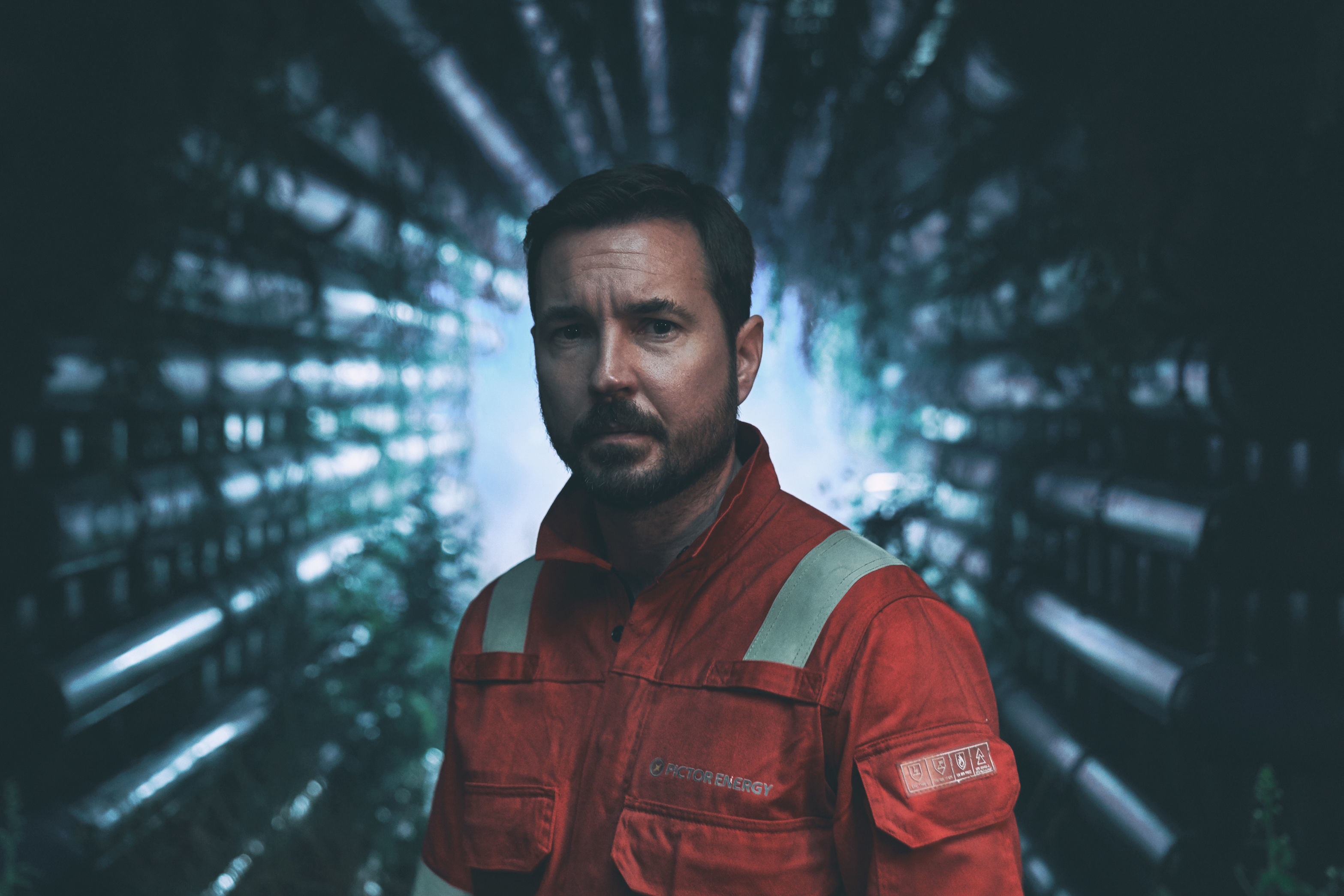 When they are due to be collected and return to the mainland, a mysterious and all-enveloping fog rolls through.

The rig is then hit by massive tremors, and the crew find themselves cut off from all communication with the shore and the outside world.

As they endeavour to discover what’s driving this unknown force, a major accident forces them to ask questions about who they can really trust.

Bonds are broken, allegiances formed and generational fault lines are then exposed.

The crew of the Bravo will be driven to the limits of both their loyalties and their endurance, into a confrontation with forces beyond their imagination.

Viewers will be hoping Martin's character lasts longer than the eight minutes he was seen on screen in the BBC's current drama, Vigil, before he was killed off.

The series was created by David Macpherson and directed by Line of Duty and Bodyguard's John Strickland. 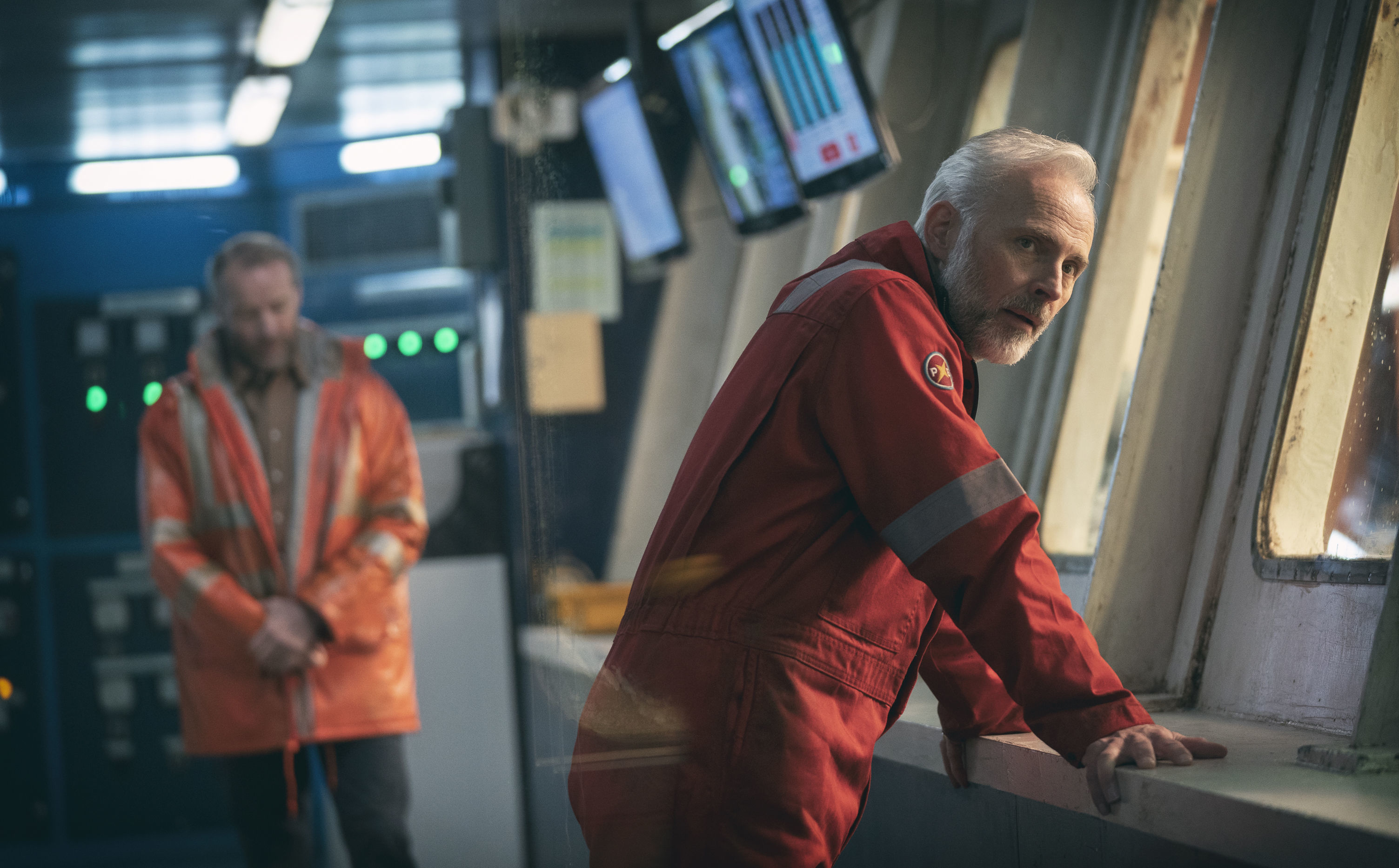 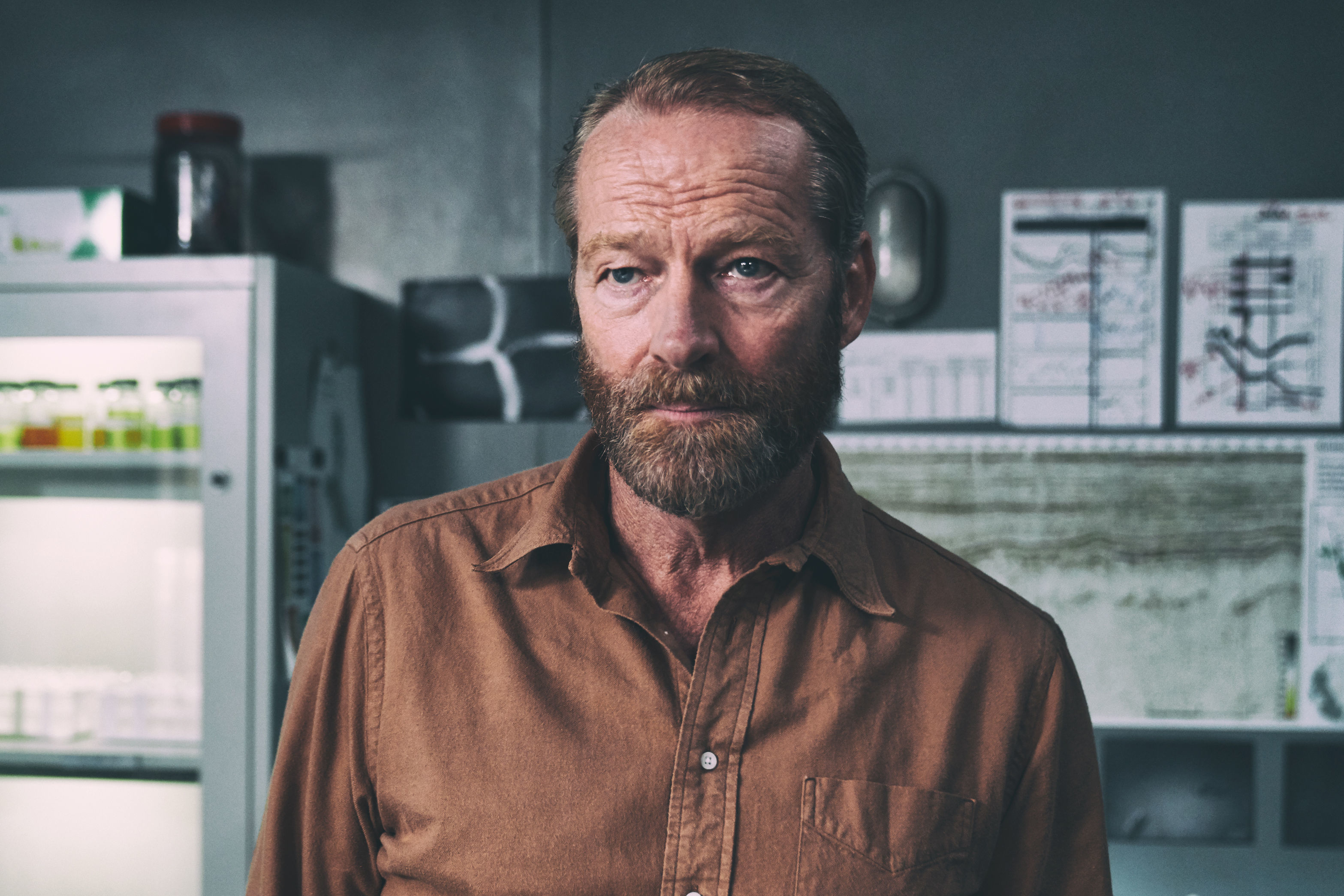 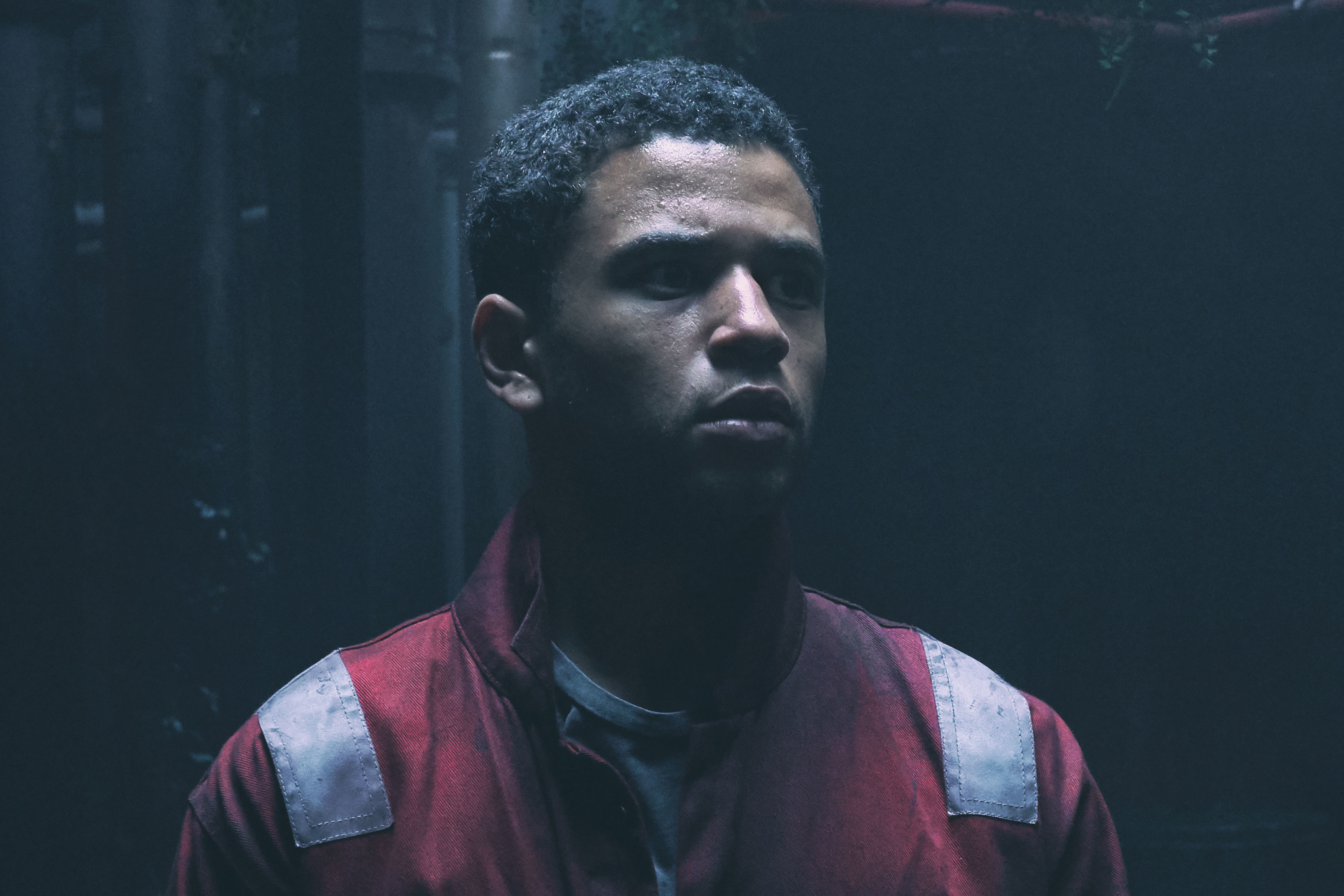 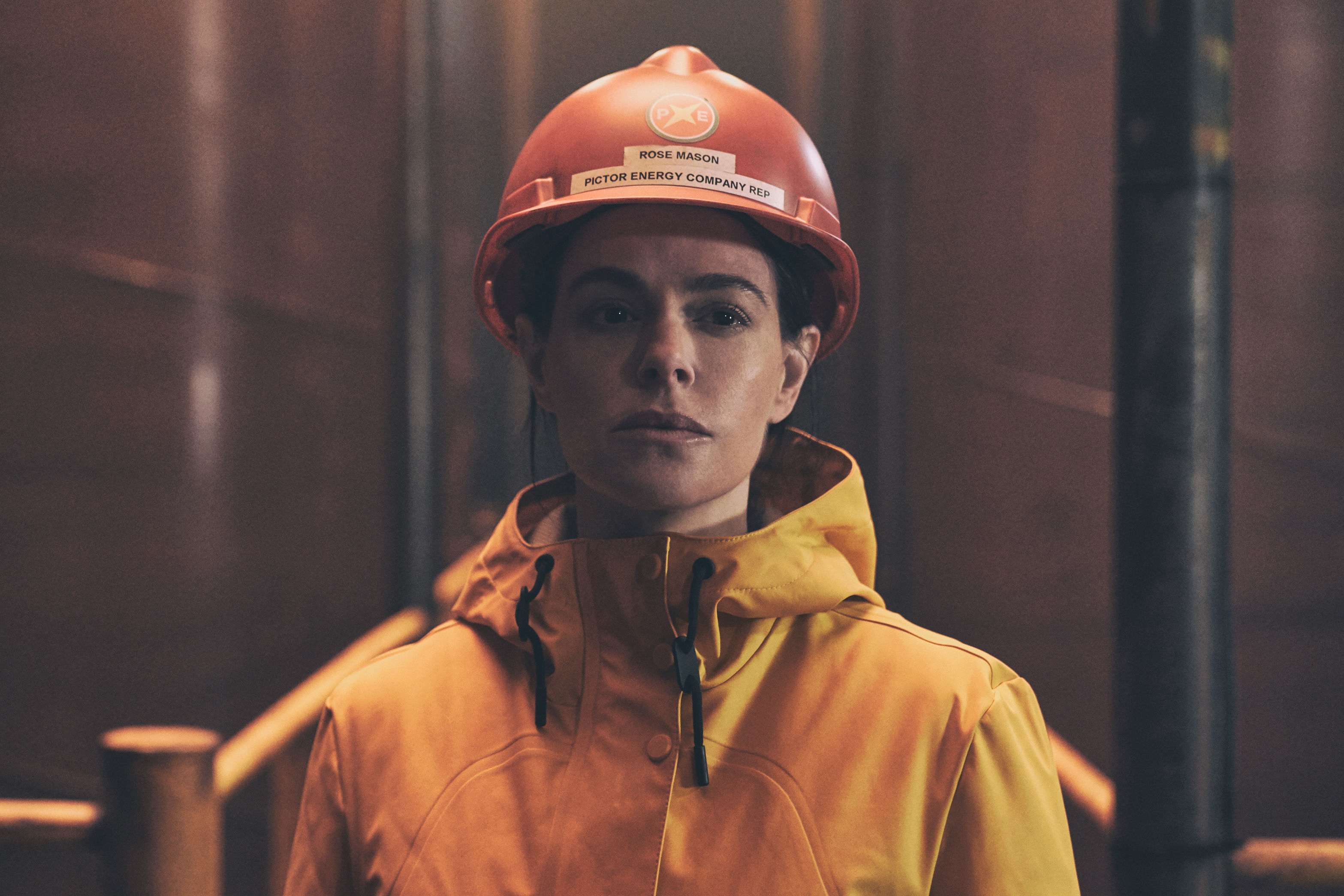 The Rig's release date is yet to be confirmed.