THE first CBeebies presenter with Down’s syndrome has called for more TV jobs for people with learning disabilities.

George Webster, 21, believes it would result in kinder treatment of those like himself. 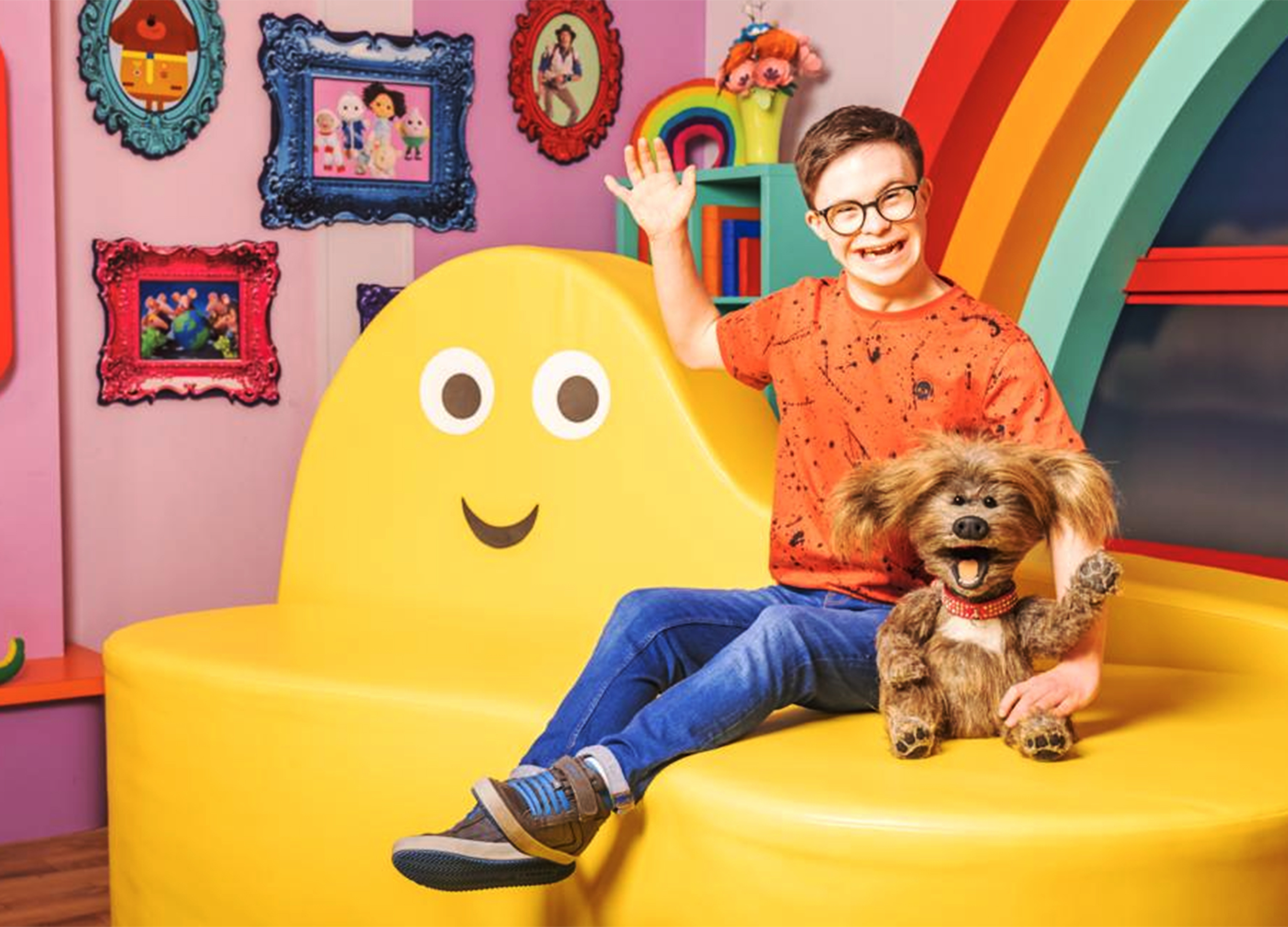 The star, who made his debut on the kids’ channel in September, said it is “so important” to have more of those with disabilities in the media. Then people would “better understand  . . . and be less scared to approach someone and talk to them”.

He added: “Then they could get to know them better. This would also mean people treat us better — it could improve things massively.”

George is an ambassador for charity Mencap, which is marking its 75th anniversary.

George, of Leeds, said: “I want everyone to treat people with a learning disability fairly and not judge. Talk to us before assuming anything.

“I’ve been over the moon with the positive feedback since I joined CBeebies.

"I think it will help people understand more. They can learn more about me and see we’re not that different.”