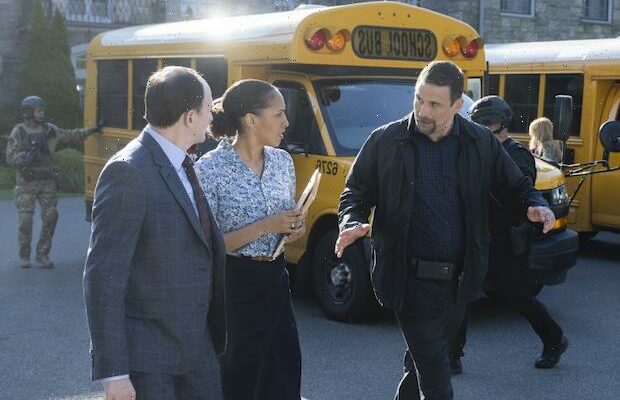 CBS has pulled tonight’s FBI season finale and replaced it with a rerun, in light of Tuesday’s mass shooting at a Texas elementary school.

The FBI Season 4 finale, titled “Prodigal Son” and slated to air at 8/7c, was to center on a school shooting. “As the team investigates a deadly robbery that garnered a cache of automatic weapons for the killers, they discover one of the perps is a classmate of Jubal’s son, who is reluctant to cooperate with the case,” per the official description. No word yet on when or if this episode will air on CBS. Tuesday’s FBI: International and FBI: Most Wanted season finales, however, will air as scheduled at 9 pm and 10 pm, respectively.

Earlier on Tuesday, 14 children and one teacher were killed when a gunman opened fire at Robb Elementary School in Uvalde, Texas. (The 18-year-old suspect was also killed.) Several others were shot during the incident, including two police officers, and are being treated at local hospitals.

In place of the FBI season finale, CBS will re-air this season’s 12th episode, “Under Pressure,” which originally aired Feb. 1. The official synopsis: “Maggie goes undercover working in a bar to investigate an anti-government group that regularly gathers there and has several members suspected in a series of bombings. The case opens old wounds for her when a single father on the periphery of the group begins to fear he’s in danger of becoming collateral damage.”