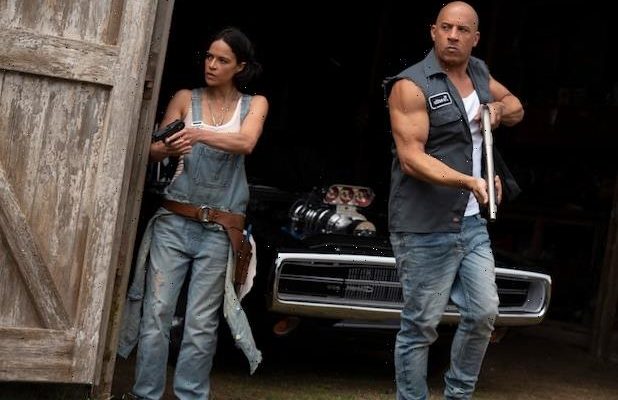 The ninth installment in the “Fast & Furious” franchise opens June 25 in the U.S. 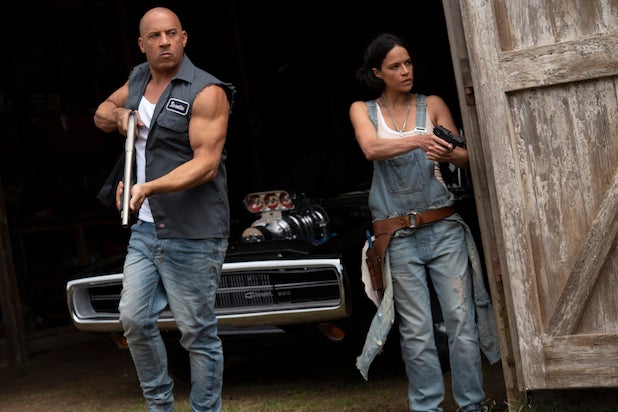 “F9: The Fast Saga,” the ninth film in the “Fast & Furious” franchise, is jumping off the starting line early and will open in China more than a month ahead of its North American release, Universal has announced.

“F9” will open in theaters on May 21 in China, as well as in other international territories throughout May, including Russia, Korea, the Middle East, Hong Kong, Taiwan, Singapore and Vietnam. It’s currently slated for release in North America on June 25, after it was pushed back from as early as last summer as a result of the coronavirus and then again as theaters slowly crawl back to opening up.

The combined box office gross for the “Fast & Furious” franchise in China and the other international markets is over $1.6 billion, as well as $508 million on the last film, 2017’s “The Fate of the Furious.”

China will be one of the first markets to debut “F9,” and the market there has already seen enormous growth out of the pandemic and generally accounts for 30% of the global box office haul.

The “Fast” saga holds multiple records in China. The eighth “Fast and Furious” is the second biggest Hollywood film of all time with 2.7 billion RMB, and “Furious 7” is close behind it at No. 3 with 2.4 billion RMB. Five films have released in China specifically for a total of over $1 billion. “The Fate of the Furious” is also the No. 2 biggest opening of all time, beaten only last year by the recent hit “Detective Chinatown 3.”