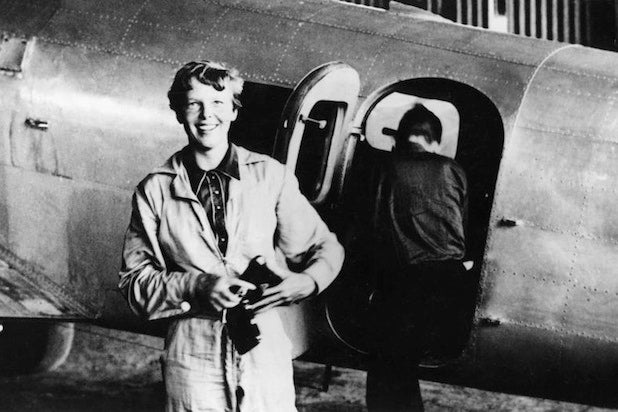 Robert Ballard, the deep-sea explorer who discovered the Titanic shipwreck in 1985, will star in a new National Geographic special attempting to locate Amelia Earhart’s missing plane, the cable channel announced on Tuesday.

Ballard’s expedition is set to begin next month and will be documented in a two-hour special titled “Expedition Amelia.” The documentary will debut on Nat Geo on Sunday, Oct. 20.

“I have always been intrigued by the story of Amelia Earhart because she shocked the world doing what everyone thought was impossible, much like what I have attempted to do my entire career as a deep-sea explorer. Also, like Amelia, I was born in Kansas, so it is only appropriate that a Kansan solves this riddle,” Ballard said in a statement. “We have an incredible team in place of experts, scientists and explorers who are working diligently to map out this ambitious expedition. Using state-of-the-art technology and decades of evidence collected in regard to her disappearance, I would say we have a real shot at rewriting history by solving one of the greatest mysteries of our time.”

Ballard’s attempt to solve the mystery of Earhart’s disappearance will be accompanied by a land-based search by National Geographic Society archeologist, Fredrik Hiebert. Hiebert will lead a team to search for signs of Earhart on land following clues that may lead to the location of her bones.

The search will center around the Pacific atoll called Nikumaroro in the Republic of Kiribati. Ballard and company will employ technology ranging from remotely operated underwater vehicles and autonomous surface vessels to bone-sniffing dogs and DNA sampling.