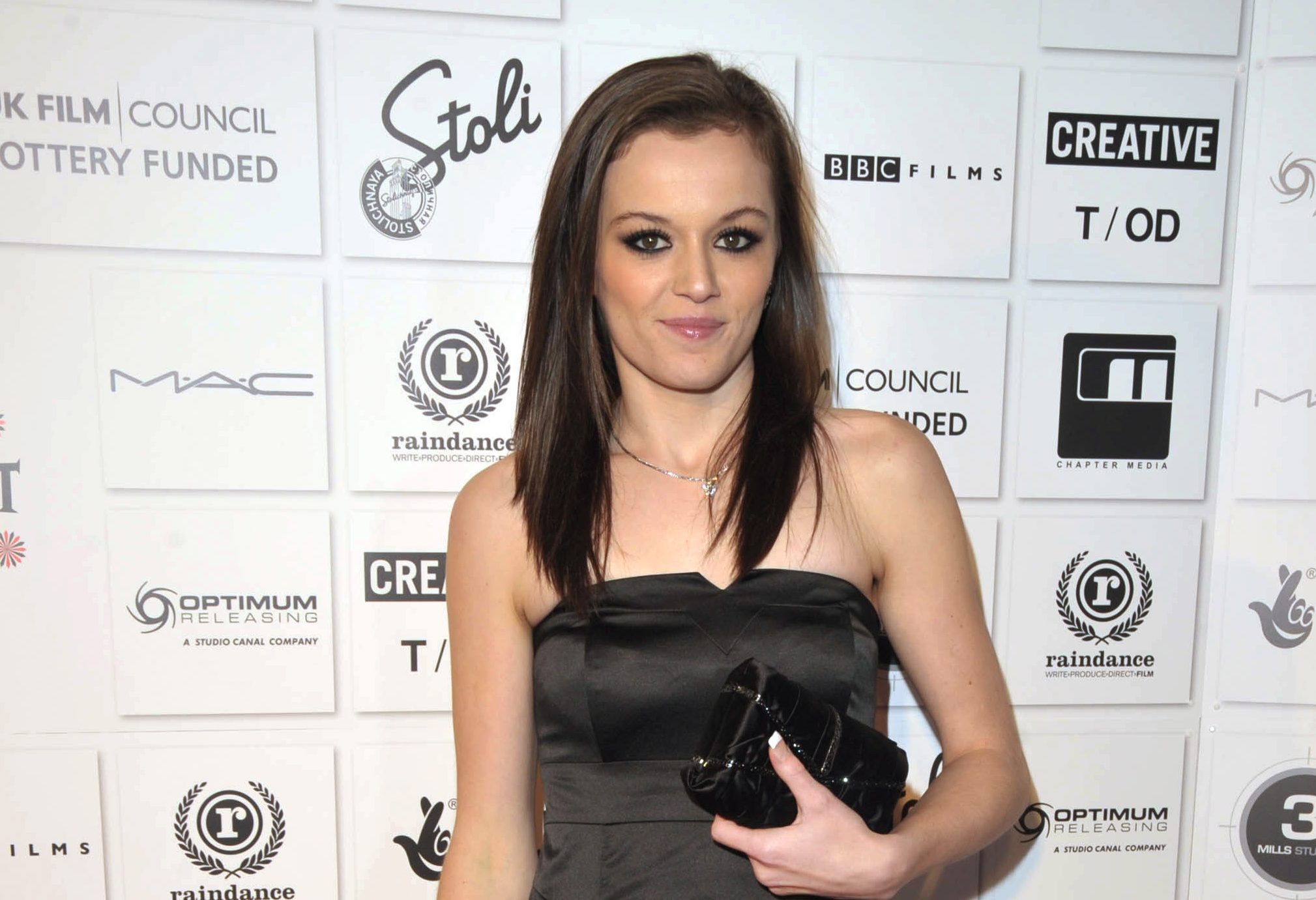 Ex-EastEnders star Katie Jarvis will stand trial after she appeared in court today having been charged with assault and racially aggravated harassment.

The 29-year-old, of Rainham, east London, is charged with racially aggravated harassment, common assault and two counts of assault by beating with the accusations relating to an alleged incident in Southend in Essex on July 31 last year.

The actress is alleged to have yelled ‘black lives don’t matter’ and ‘I’m a celebrity’ during a physical altercation with other women outside a seaside bar in Southend.

Video taken by a witness and uploaded to Facebook of the alleged incident shows Jarvis in the middle of a brawl with five other women.

Appearing in Basildon Crown Court on Monday, the actress – who played Hayley Slater in the soap from 2018-2019 – spoke only to confirm her name and deny the four charges against her.

Neena Crinnion, representing Jarvis, said: ‘It’s plain from the off that she was telling police officers that she had been seriously assaulted.’

Details of the case were not opened at Monday’s plea hearing and Jarvis was bailed until her trial date of April 19 next year.

Judge Samantha Leigh addressed Jarvis: ‘I am sure it will have been explained to you beforehand about the backlog of crown court cases.

‘The first date we can give is April 19 next year. You will be on unconditional bail.

Representing Jarvis, Tahmina Majid previously said during a court appearance in April the actress was the victim and acted in self-defence ‘in relation to all the charges’.

An Essex spokesperson told Metro.co.uk at the time: ‘A 29-year old woman was arrested on, Friday 31 July just after 10.05pm following reports of a disturbance in Marine Parade, Southend.

‘She has been arrested on suspicion of assault and racially aggravated public order.

‘She has been released on bail Friday until 21 August.’