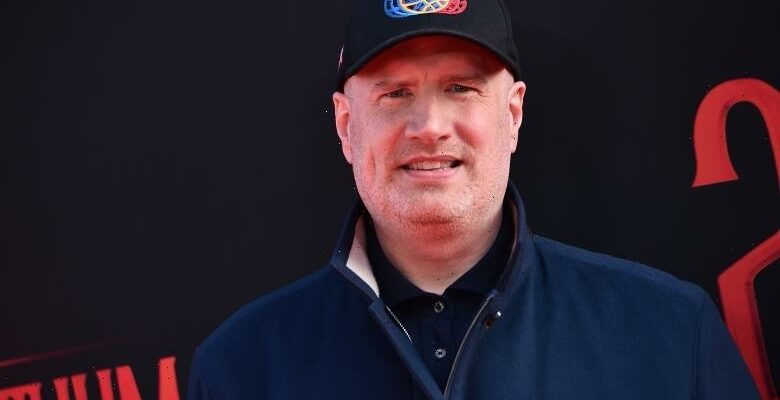 Three years have passed since the last Marvel Studios panel at San Diego Comic-Con, but the entertainment juggernaut’s return was worth the wait. Appearing in front of a packed crowd in Hall H, Marvel Studios president Kevin Feige was set to make many announcements about their upcoming film and TV properties. He took the stage shortly after 5:00pm PT Saturday, and the high level of expectation from fans was palpable.

The expected news comes at what is essentially the halfway point of Phase 4 of the Marvel Cinematic Universe. After the massive “Avengers: Endgame” wrapped up many of the franchise’s original storylines, the studio has rebuilt with a combination of new properties and legacy sequels. Films like “Black Widow,” “Spider-Man: No Way Home,” and “Thor: Love and Thunder” reminded fans that many of the heroes they love aren’t going anywhere. At the same time, movies like “Shang-Chi and the Legend of the Ten Rings” and “Eternals” proved that Marvel still has plenty of new characters to introduce. The studio is charting a parallel course with its television strategy, finding a balance between new shows like “Moon Knight” and “She-Hulk: Attorney at Law” and utilizing familiar faces in “Loki” and “WandaVision.”

But if today’s announcement is any indicator, Marvel is already looking far into the future, setting its sights on Phase 5 and beyond.