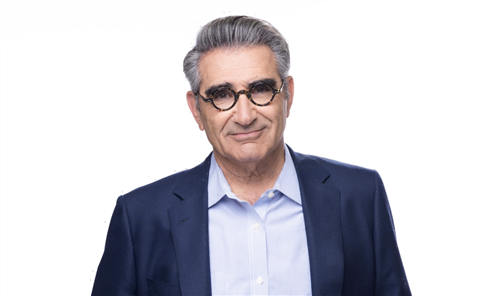 Eugene Levy is set to become The Reluctant Traveler for Apple TV+.

The Schitt’s Creek star is to host and exec produce the series, which comes from ITV-owned British production company Twofour.

Levy, who won an Emmy last year for his role as Johnny Rose in the Canadian sitcom, will visit some of the world’s most remarkable hotels, as well as explore the people, places and cultures that surround them in the series.

Levy is not usually adventurous or well versed in globe-trotting but has agreed that the time is right to broaden his horizons as long as he doesn’t have to battle his motion sickness, and still gets dinner at 7pm.

Twofour’s creative director David Brindley, a former BBC commissioner who joined The Jump producer in 2019 after Melanie Leach and Andrew Mackenzie left the company to start their own production company, will exec produce alongside Levy.