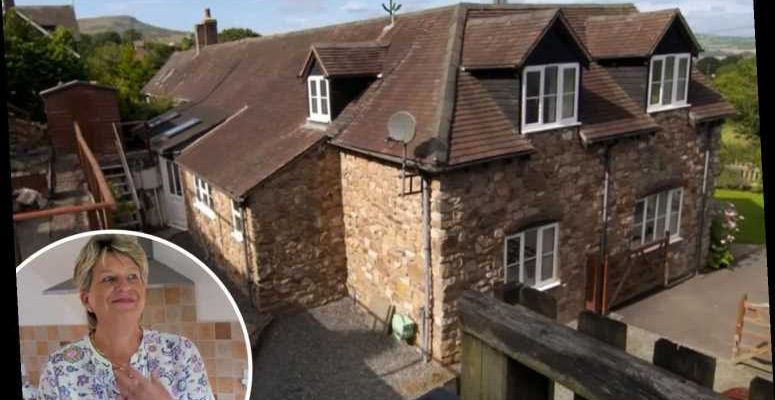 AN ESCAPE to the Country buyer was left fighting back tears after a bombshell price reveal on their dream property.

The couple had a budget of £425,000 and were looking for a four-bedroom property with a spacious kitchen and garden.

The second property Ginny showed them blew them away thanks to its stunning views of the surrounding countryside from the spacious garden, not to mention the kitchen Carol had been hoping for.

After touring the property, the couple felt it would be in the top end of their budget, with Carol guessing £425,000 and Jerry thinking it would be £415,000.

However, Ginny delivered a big surprise when she revealed it was well within their budget at £397,000. 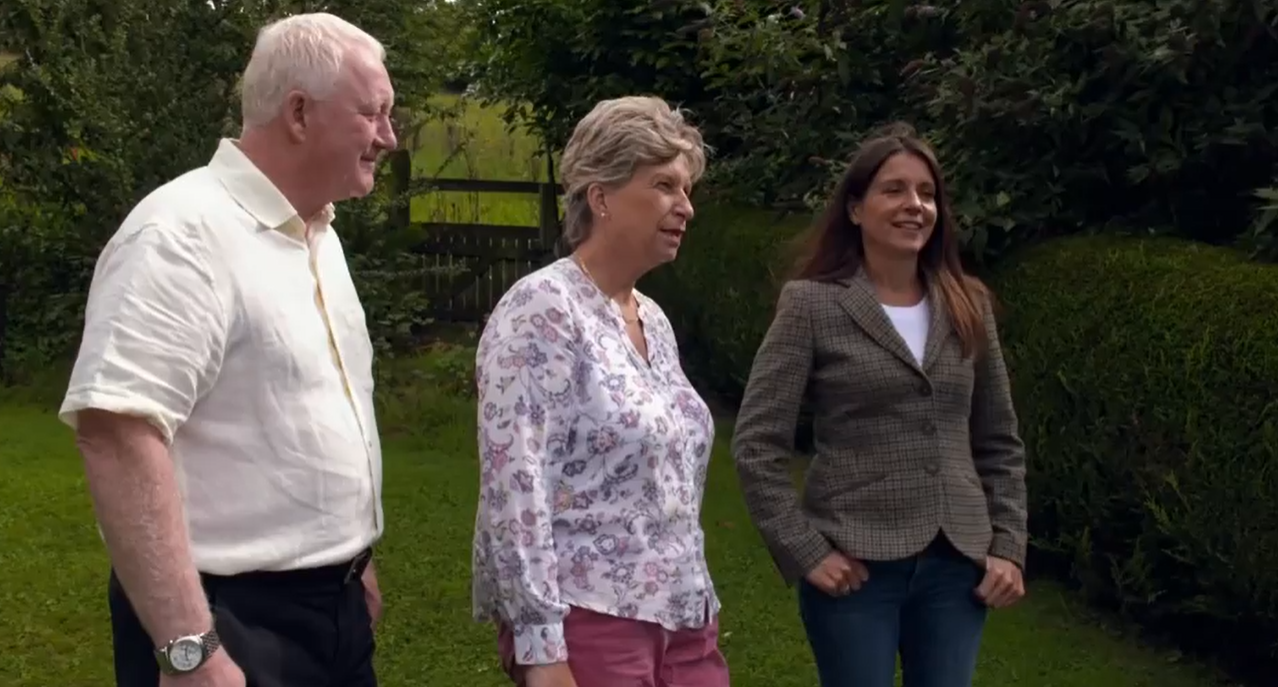 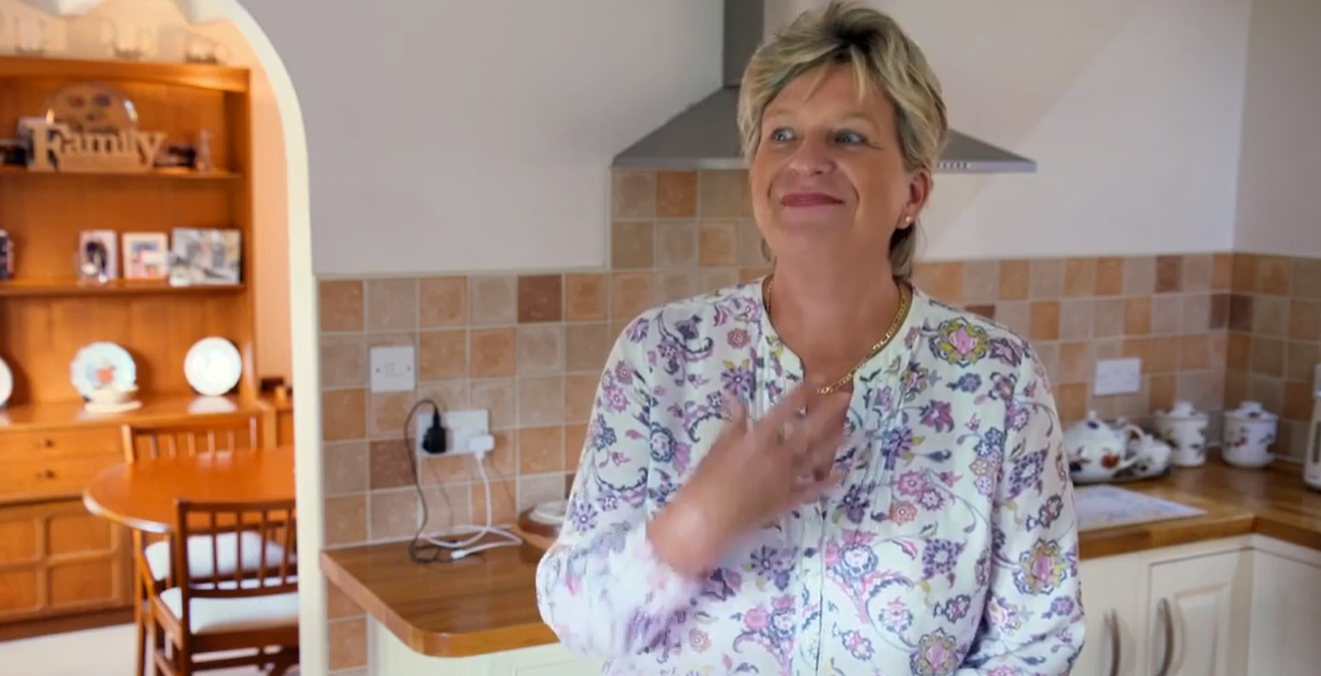 Ginny then told the couple to go and have another look around the house.

Carol then gave her thoughts as she stood in the kitchen, saying: "It touched my heart the minute I walked around the corner.

“I got quite emotional seeing it. It’s the sort of home I envisioned and then walking in, the kitchen, yes. 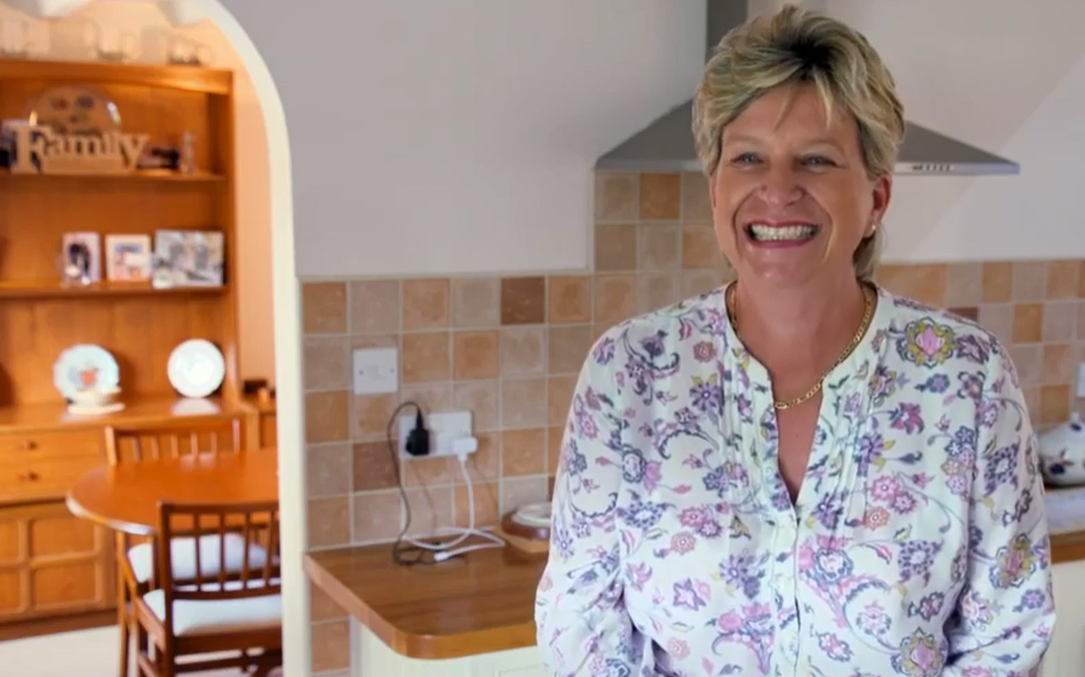 “Another heartstring went. I think looking at Jerry’s face, he’s very much the outside and I’m very much the home and I think it all came together."

As her eyes filled with tears, she said: “So Jerry’s happy, I’m happy…beautiful."

Escape to the Country airs weekdays at 3pm on BBC One.