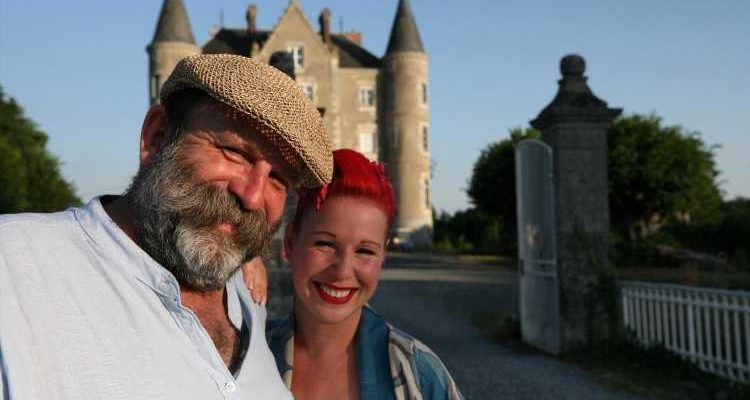 ESCAPE to the Chateau's Angel Adoree was kicked out of the bedroom by her husband Dick Strawbridge as he introduced a two-month ban.

Dick was forced to boot his wife out of the bedroom so he could make way for from scaffolding as the couple braces to tackle its roof plans. 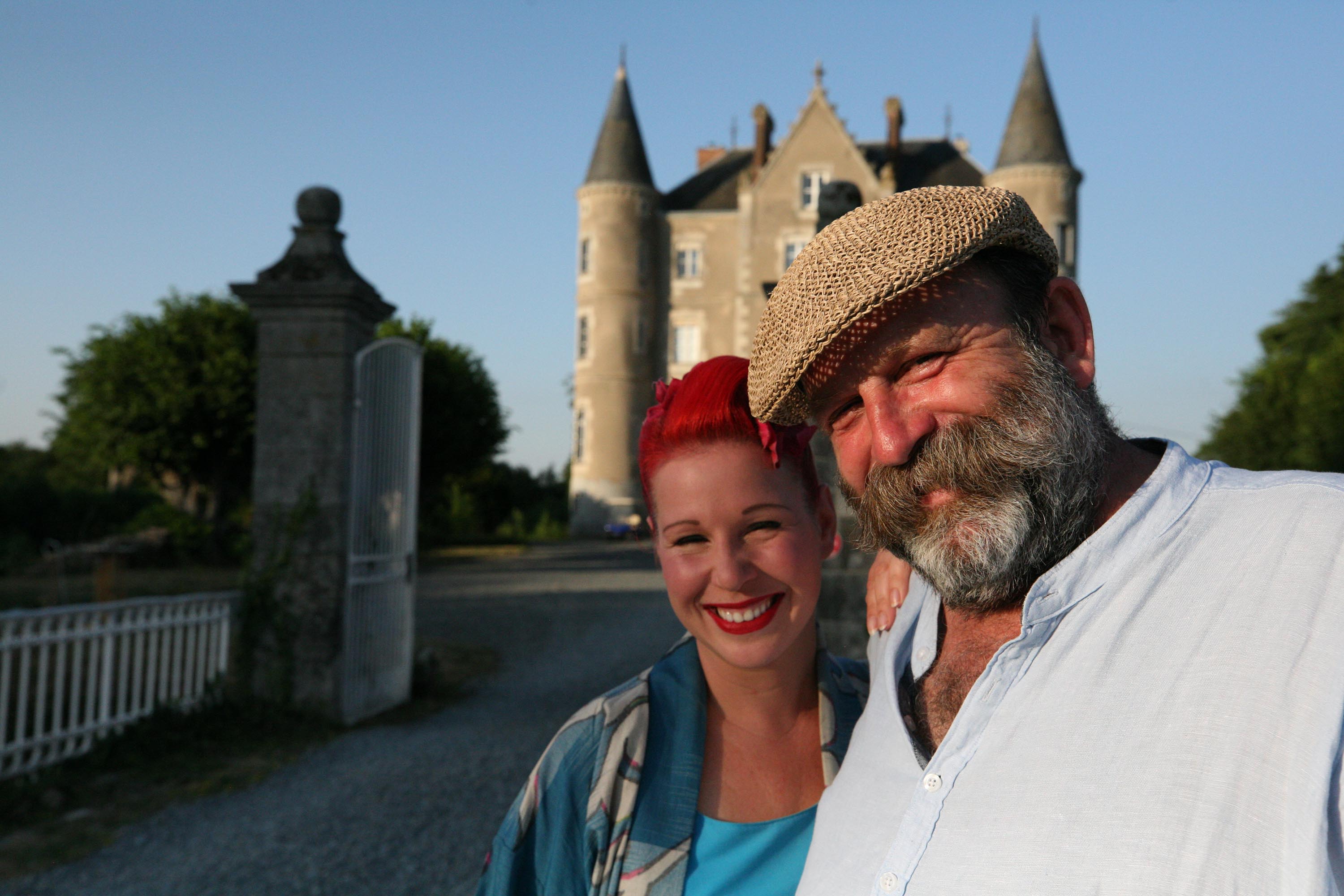 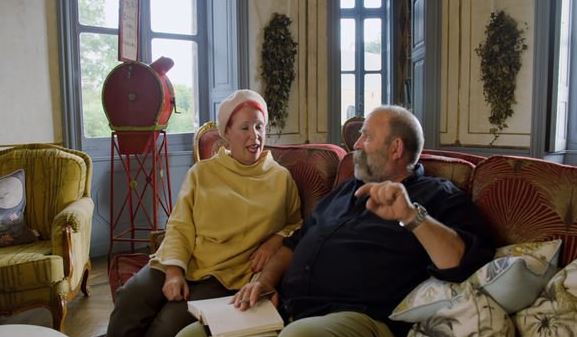 The recent episode of Channel 4's DIY series Escape to the Chateau, followed the pair and their journey to finally start working on their roof on Château de la Motte-Husson property.

Angel was left for a shock however when 20-metre scaffolding had to be placed so the builders could apply new slates to the roof.

Before they could get to work, Dick had the tough task of kicking his wife out of their bedroom and banning them from using it for two months.

Walking in on his wife sat at her desk, he ordered: "Right, you, come on."

After she didn't immediately move, he said: "You have to move."

Angel responded in surprise: "What? I need to move?"

Explaining why, Dick said: "That pole, the vertical, is being tied into the room.

"So, it’s impossible for it to tip. The strongest thing we can possibly do is to put a T-bar here through the window frame, out there to be collected on."

Angel did not look happy as her husband continued to explain what that meant for them.

Dick elaborated: "So what that means is, for the next couple of days, we’re going to have a bar across there."

Releasing the work would take longer, Angel asked: "You mean, for the next two months?"

Dick promised that wasn't the case but Angel did not believe him.

Smiling back at her husband as they got to work on moving furniture, she said: "See you later, don't make a mess."

During the eightieth instalment of the series, the roof will be repaired for the first time in over 150 years. 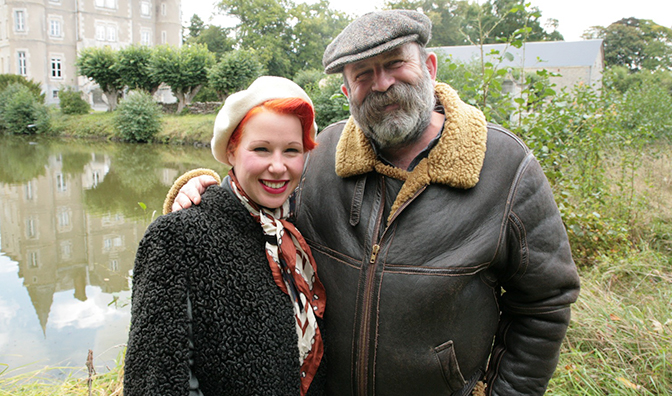