ER star Dearon Thompson has died at the age of 55 after a suspected heart attack. 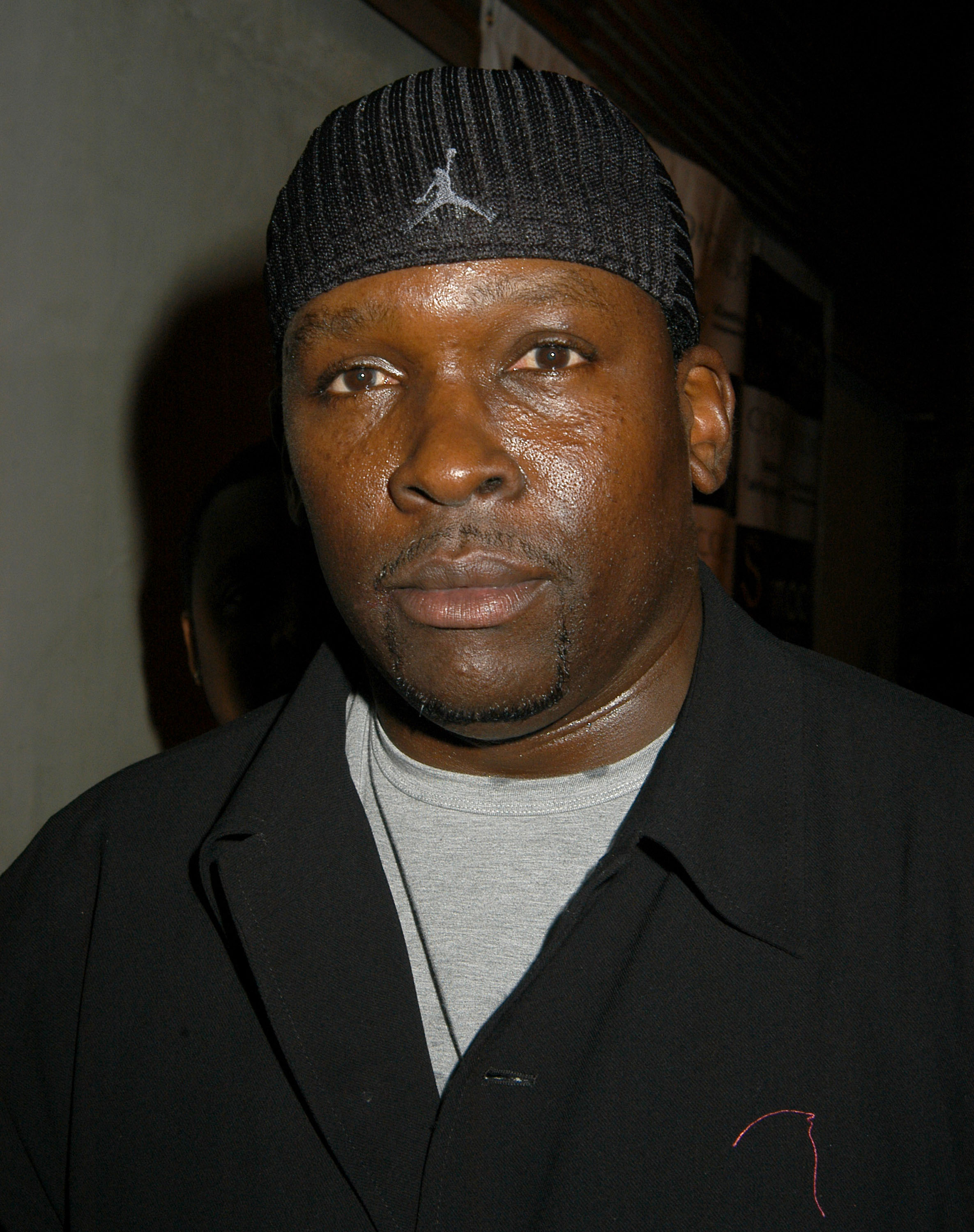 TMZ reports he was "found unresponsive at home" in Los Angeles on Thursday morning.

Despite there not being an official cause of death, his brother Marshawn has claimed his family believe it was a heart attack.

The 55-year-old had a history of heart problems and had gone through major heart surgery to replace his aorta and fix a leaky heart valve in 2009.

Talking about his heart surgery in 2009, he told RadarOnline: "I have a heart valve that is leaking and the aorta had expanded to way beyond what it is supposed to be. 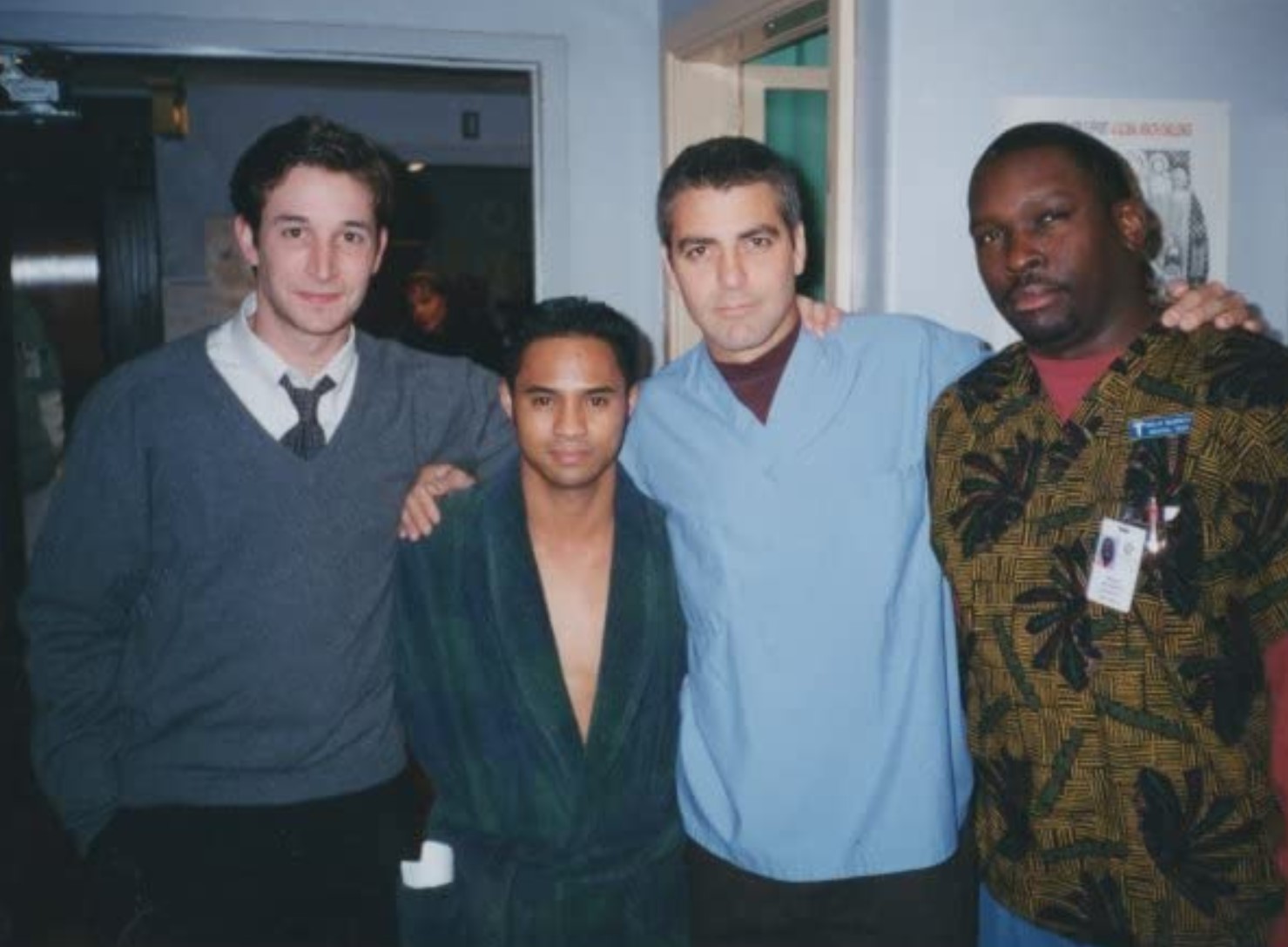 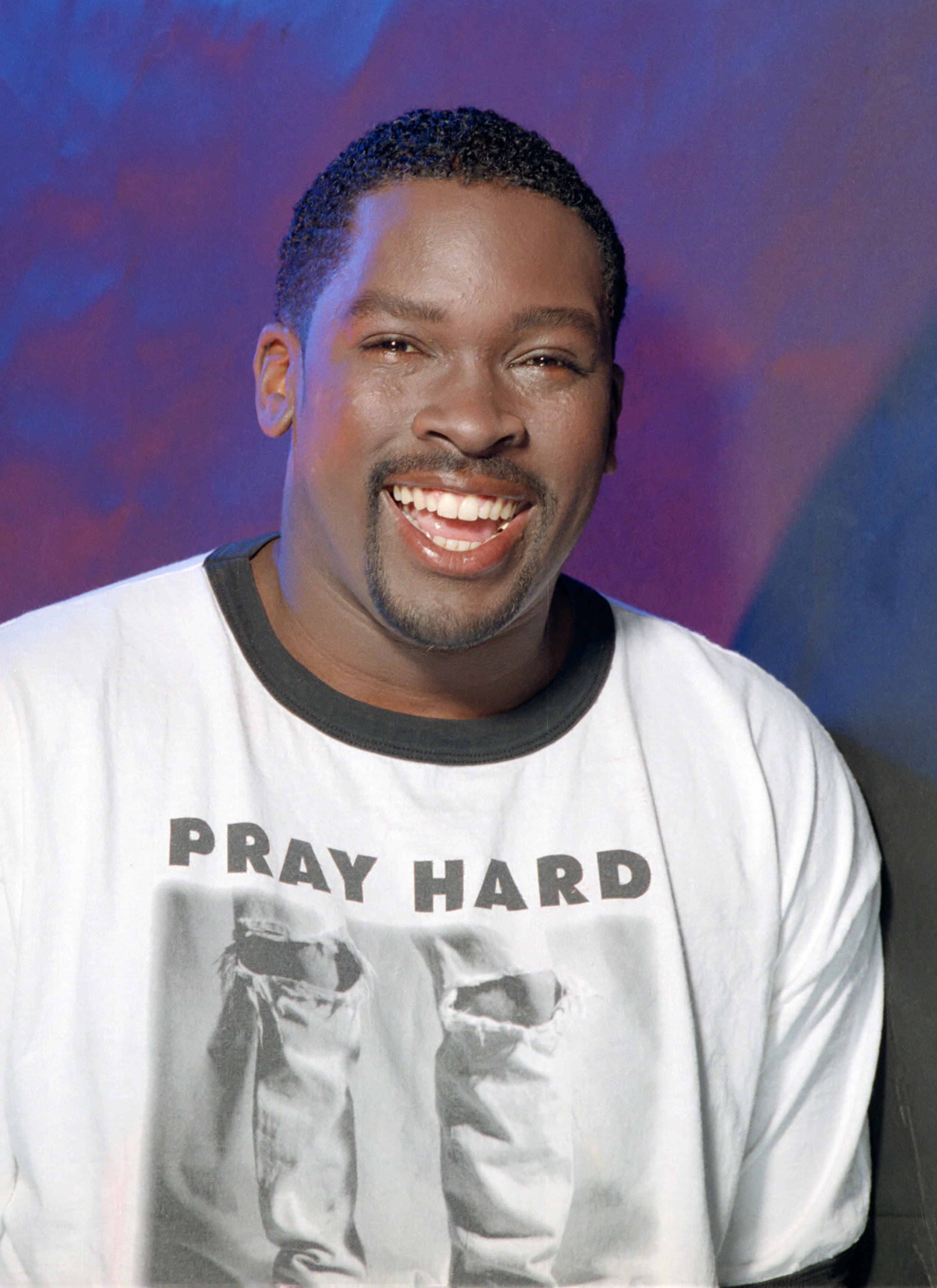 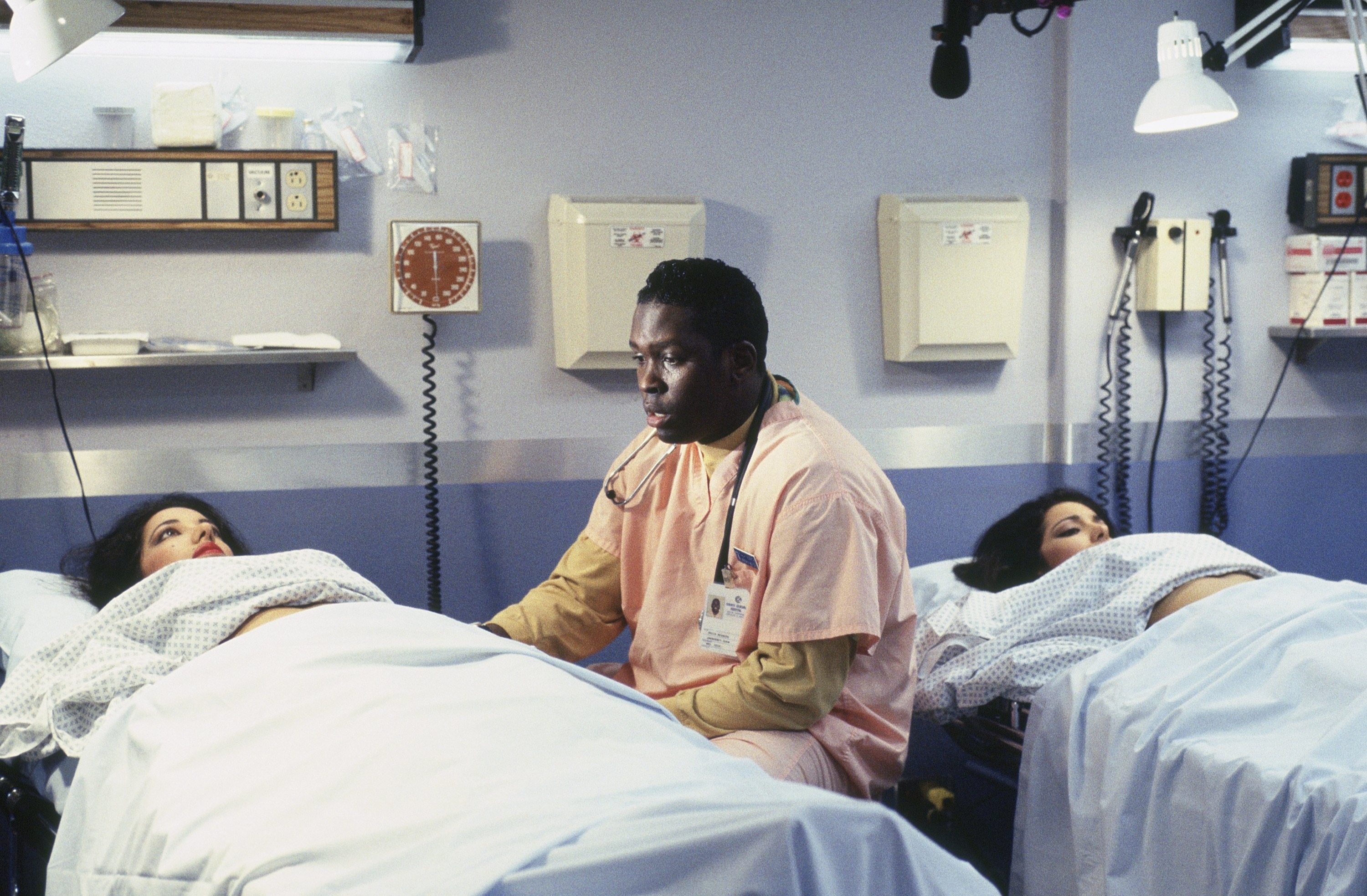 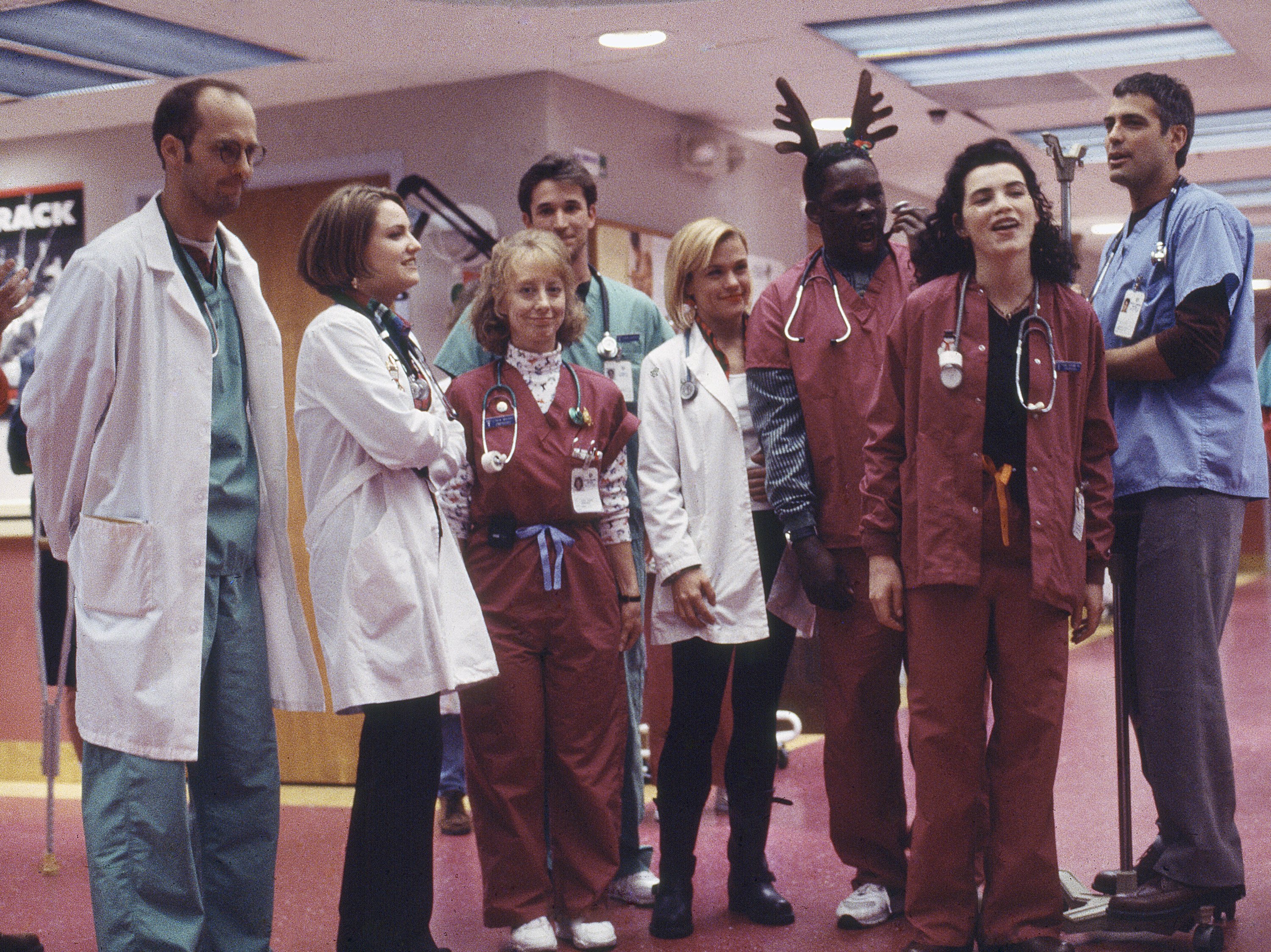 "As soon as the doctor identified what was going on, he put me in here… What I was going through for the last year – that was scary. I’m fearless about the surgery.”

Dearon played an ER nurse from 1994 until 2009, but enjoyed a varied career in the music industry and even working as a motivational speaker.

Dearon also starred in Romy and Michele and on the big screen in CB4 and Fear of a Black Hat. 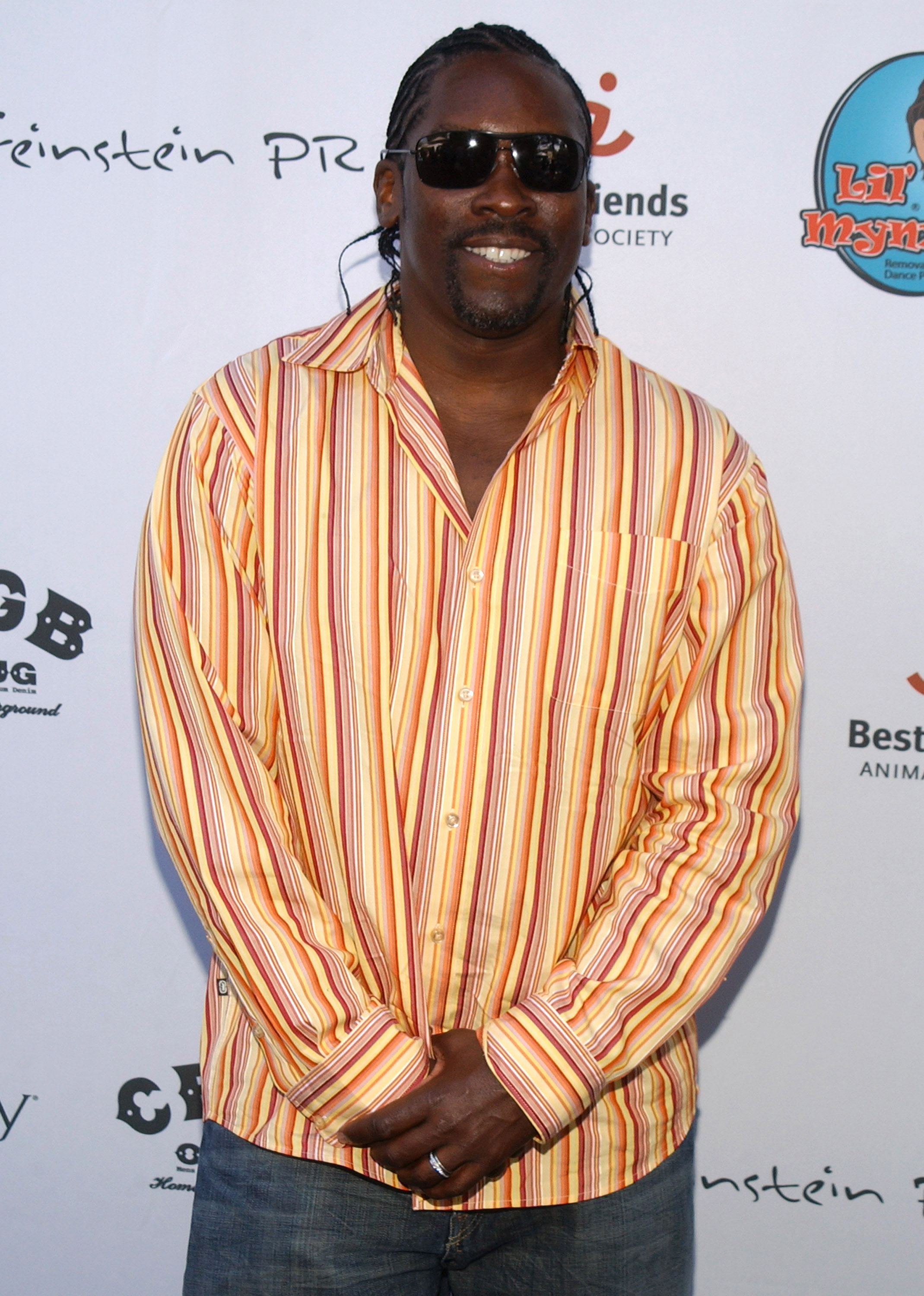 Friends have been paying tribute to Dearon, describing him as a "bright, beautiful soul".

Actress Jennifer Gimenez said: "My heart hurts so bad right now. I just found out about the passing @DearonThompson.

"I knew him since I was a kid. He grew up w my family members,as an adult he was a spiritual brother to me. May you Rest In Peace my friend.

"I will always [love] U & think of ur bright beautiful soul."