EMMY Awards 2019 is only a few months away, with the annual ceremony, celebrating excellence in primetime programming scheduled for September.

British talent including Killing Eve’s Jodie Comer and Kit Harington of Game of Thrones fame are tipped to win big at the event. Here’s everything you need to know about the awards night. 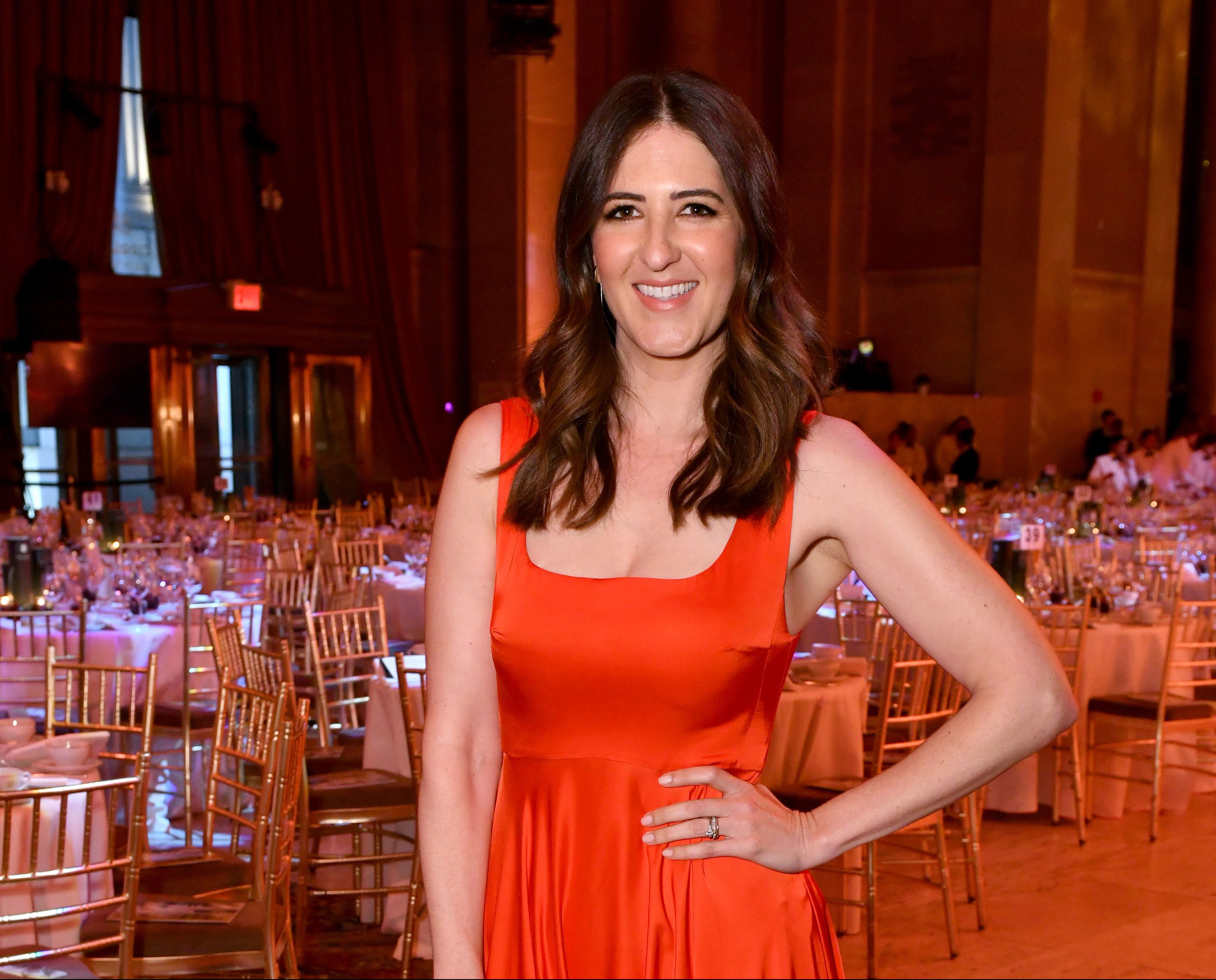 Who are the nominees for the Emmy Awards 2019?

The pair’s presentation will be streamed live from the Wolf Theatre at the Television Academy's Saban Media Center in North Hollywood via the Emmy website at 8.30am local time.

Television Academy Chairman and CEO Frank Scherma will also be in attendance and said he is “thrilled” to have the two comedians on board.

He enthused: “We are thrilled to have these two comedic talents join us to announce this year's Emmy nominees – programs and individuals whose excellent work is reshaping the television landscape.” 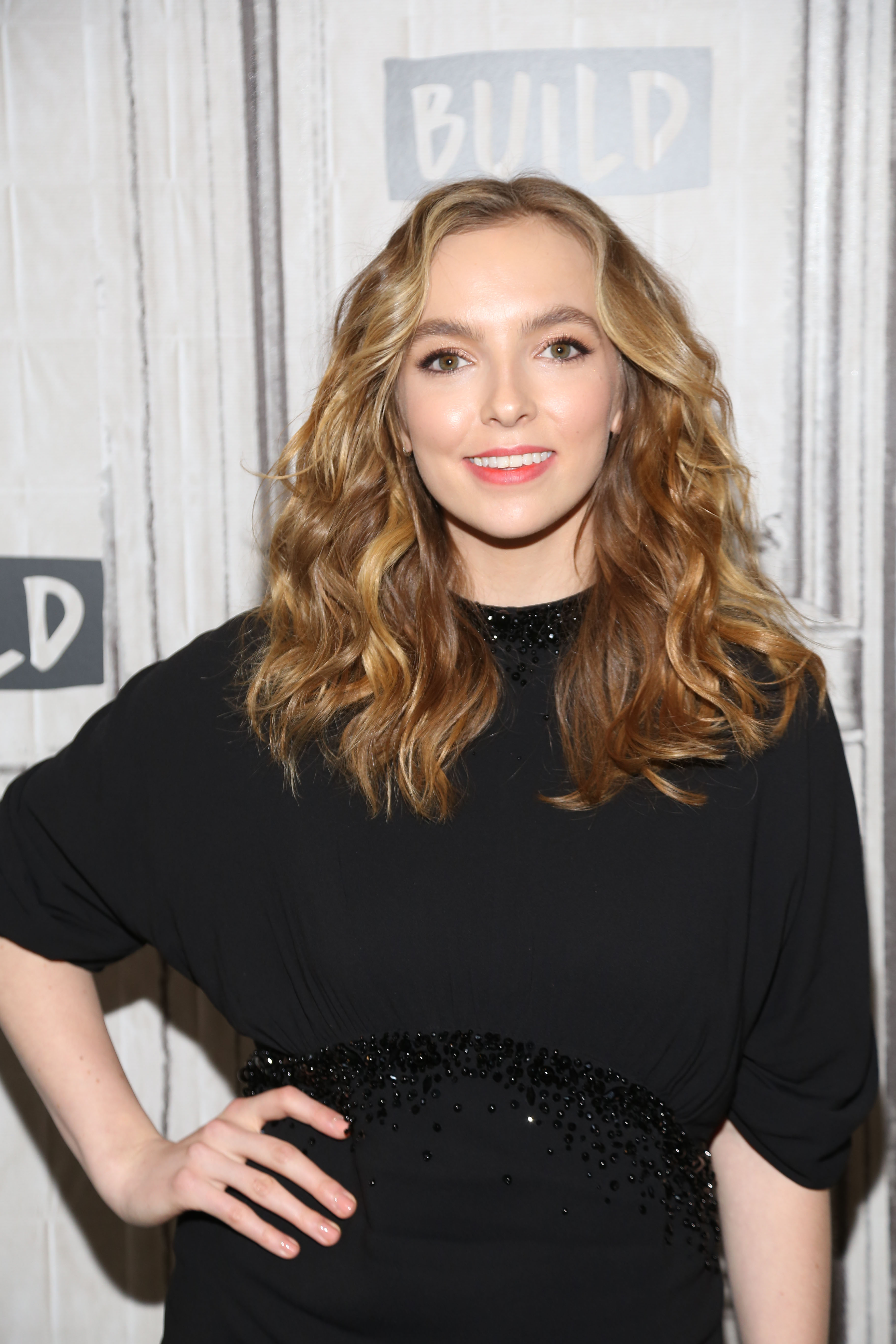 It generally occurs during the second to last Monday of the month, with last year’s ceremony held on Monday, September 17, 2018. 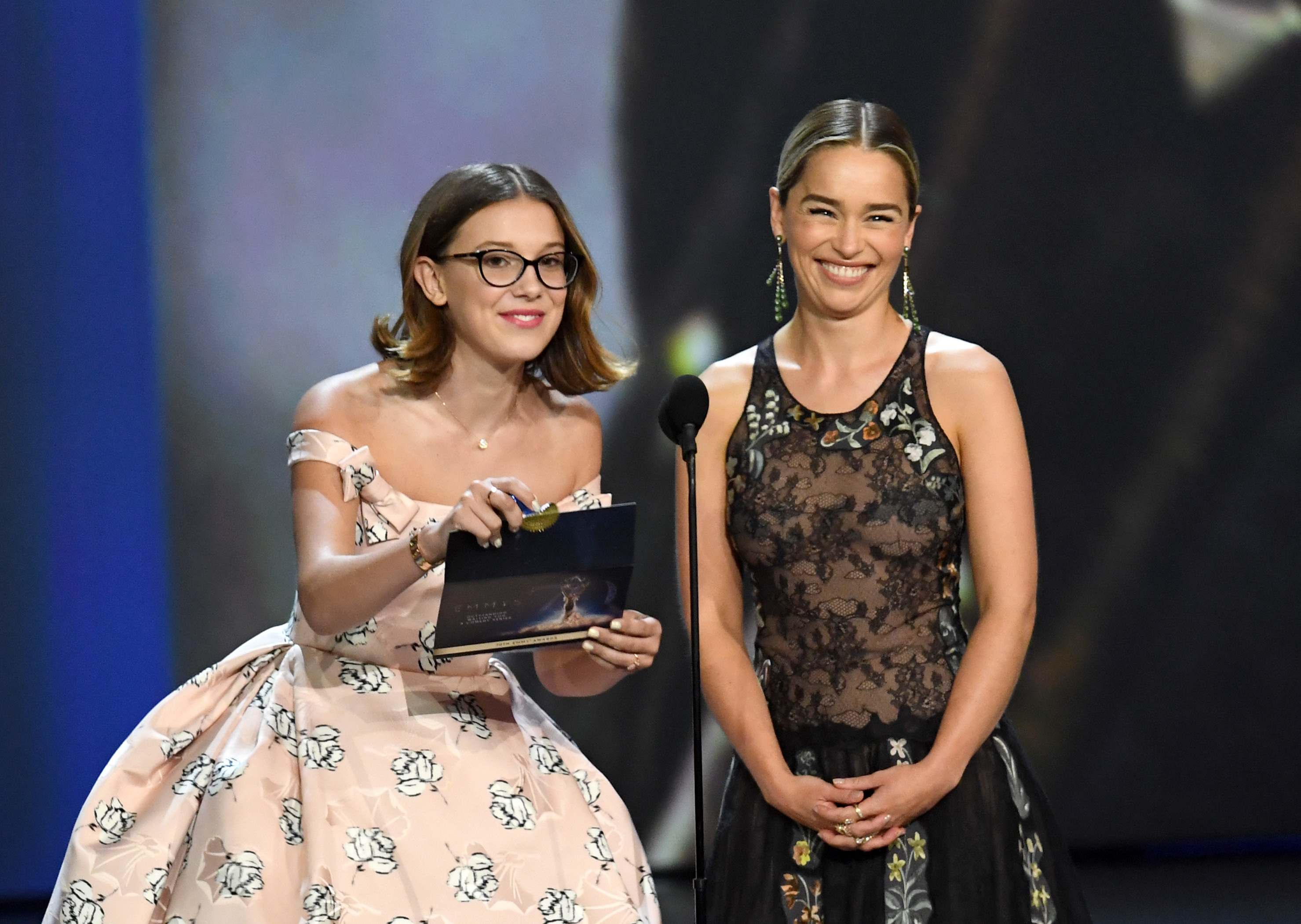 The annual event will be held at the Microsoft Theater in Los Angeles, California, where it took place in 2018.

FOX are going to broadcast the show live from the building between 8-11pm (ET timezone) and 5-8pm (PT timezone).

However, no UK channels will be broadcasting the show and there is no streaming service which allows residents in the UK to tune in. 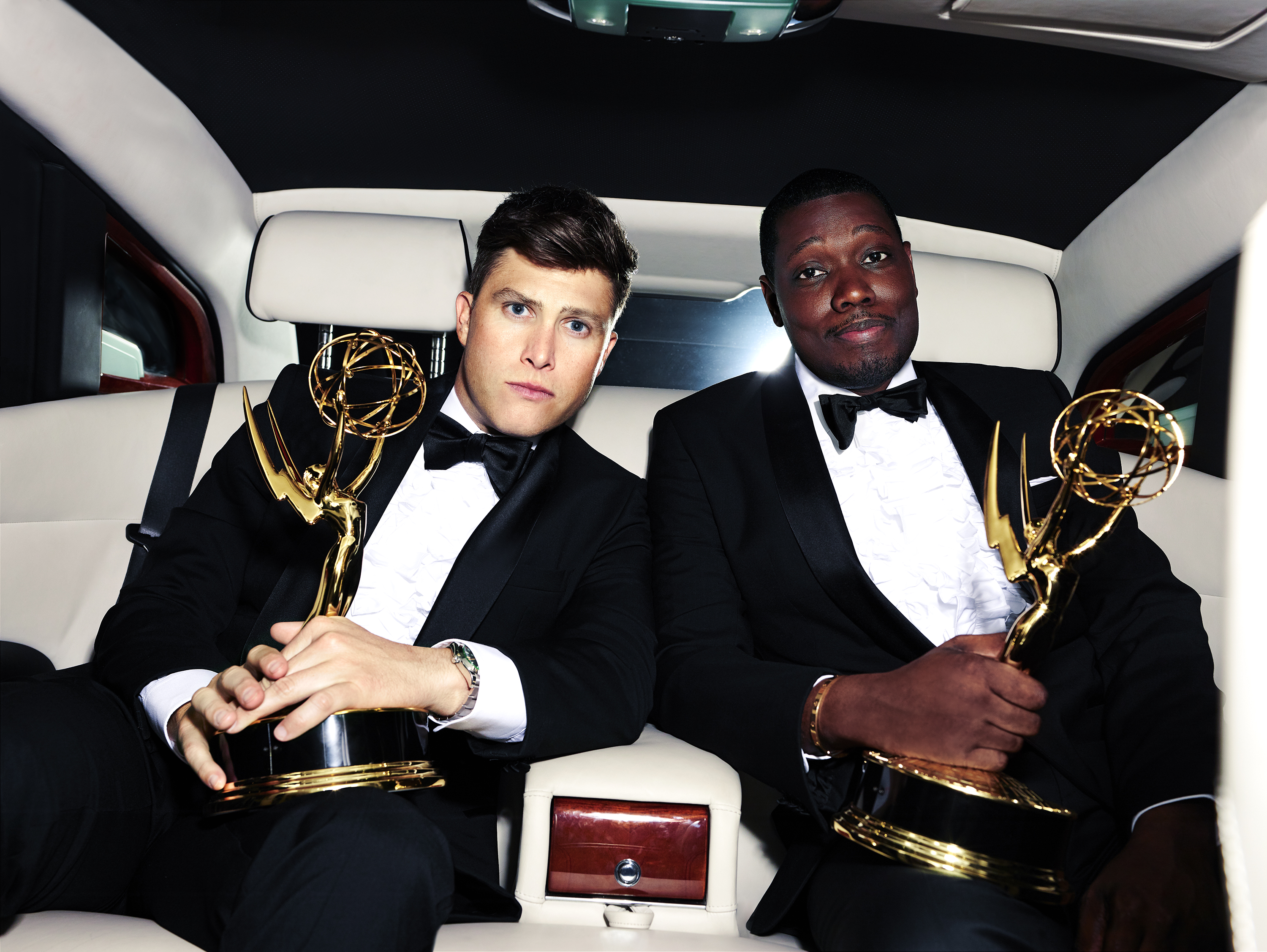 Five facts about the Emmy Awards