Emmerdale actress Isobel Steele has called time on her character Liv Flaherty after being a part of the family for six years. This month the soap will mark its 50th anniversary with dramatic scenes which are set to air in the coming weeks. Throughout her time on the show, Isobel has had some hard-hitting storylines which have included her character’s struggles with alcoholism, however, Isobel is now set to focus on her music career.

Since her time on the show, Isobel picked up Best Young Actor at the 2018 British Soap Awards for her alcoholism storyline.

However, it is reported she is soon set to take a step away from the Dales to try “new things” and give more of her time to music.

A source told The Sun: “It’s been a big decision for Isobel but she’s ready to try new things.

“She feels like she’s done all she can at Emmerdale and wants to focus on her music career and make a real go of it. 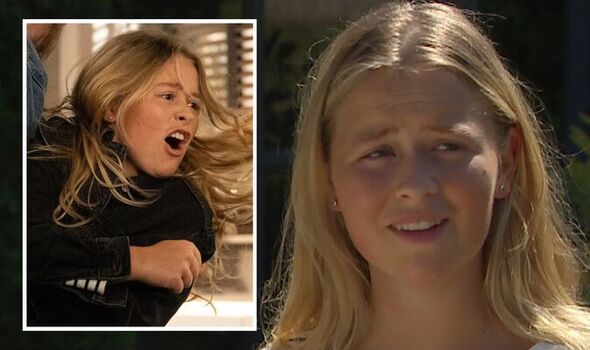 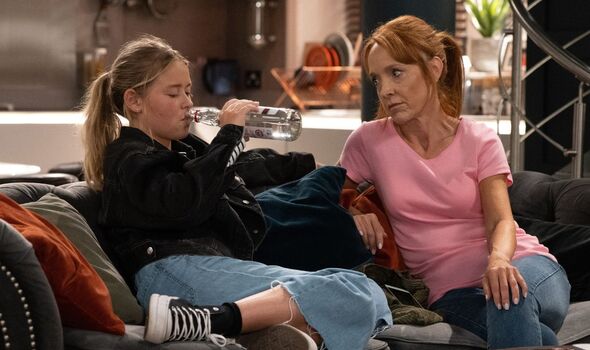 “Bosses have pulled out all the stops for the 50th anniversary month and Isobel’s exit will be no different.

“Viewers are going to be on the edge of their seats as it all plays out and Liv is killed off. It’s a real heartbreaker, a death fans will remember for a long time to come.”

Recently, Liv has faced a set of threats from her dangerous mother Sandra Flaherty (played by Joanne Mitchell) who was trying to scam her out of all her money.

Last week, Liv finally sussed out that Sandra was attempting to scam her out of the money she had in her savings account, and it looked as if Liv had finally got rid of her. 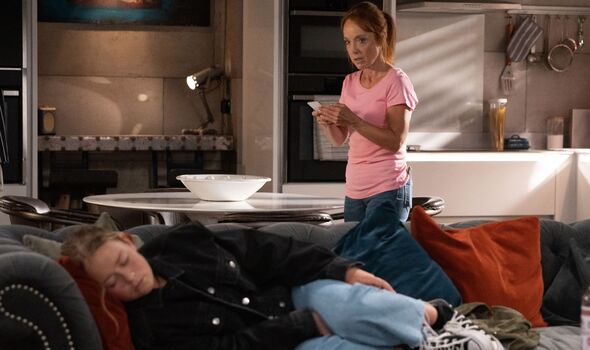 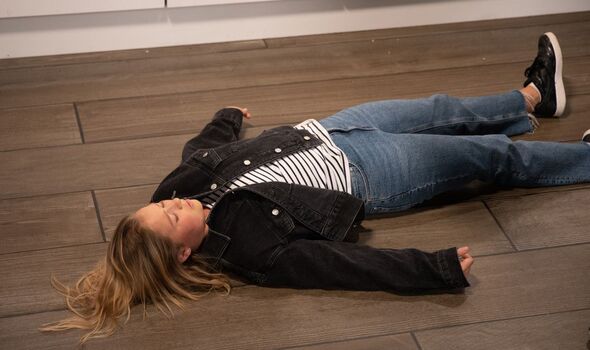 During Thursday’s episode, Liv revealed she was onto Sandra after she faked being won over by her mother’s cruel scheme.

Mandy Dingle (Lisa Riley) and Vinny Dingle (Bradley Johnson) were convinced Sandra was trying to steal all of the money Liv was left by her father Gordon Livesy (Gary Mavers) after his death in prison.

Liv appeared to be on her mother’s side, but it was revealed she was tricking her mother into giving her plan away.

Falling for the act, Sandra encouraged Liv to drink more after suggesting it would make her feel better about the drama which had unfolded.

As Liv returned home “drunk” and “fell asleep” on the sofa, Sandra attempted to open her daughter’s saving account but was stunned when she realised there was no money in there.

Liv then “woke up” and revealed she was faking everything and had caught her red-handed, before calling the police.

She was eventually released on bail but couldn’t resist going back to the village one more time in a bid to manipulate Liv again.

Not falling for the lies, Sandra crawled back to Terry and explained Liv no longer trusted her and their plan had been revealed.

Fans have since been terrified that Terry is going to kill Liv in a sick revenge twist, with fan Cherry Jackson tweeting: “I guess Liv will be murdered now, so Scamdra can say ‘I told you so’.”

@ClaireLowes commented: “Aw Liv, hasn’t she already been through more than enough this year? Alcohol poisoning, wrongly charged/imprisoned for murder, disowned by her own Brother, her Mom totally tryna con her & still, even more, to come, unfortunately. Just can’t catch a break poor thing.”

Danny Miller is also set to return this week as Liv’s half-brother Aaron Dingle to bid farewell to his sick grandmother Faith Dingle (Sally Dexter) and make amends with Liv, but will he be too late?