BRASH and bold Val Pollard was a character fans loved to hate in Emmerdale.

But before she ever portrayed her in the ITV soap, Charlie Hardwick showed off the magic that made her character iconic during a screen test. 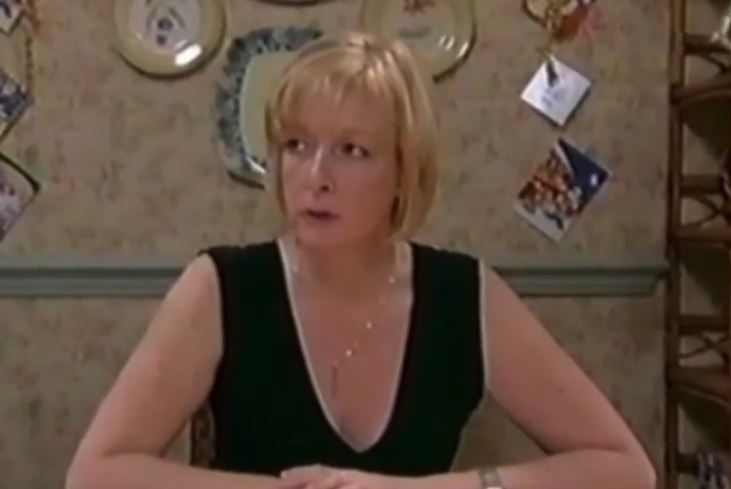 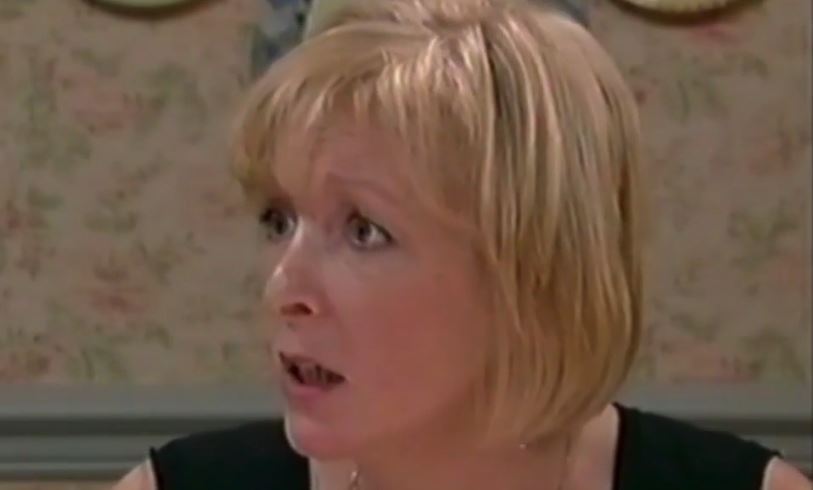 A force to be reckoned with, Val Lambert first set foot in the Dales in 2004, meeting up with her older sister, former pub landlady Diane Sugden.

Much like Diane, Val was not one to mince words but the flamboyant, straight-talking character took things to another level as she'd like to get a rise out of villagers.

Not one to shy away from havoc, from creating it to taking part in it, Val told it like it is but also like it isn't, depending on which was more interesting in her eyes.

For 13 years, soap star Charlie Hardwick gave life to the schemer – a long stint which began with a screen test in 2003. 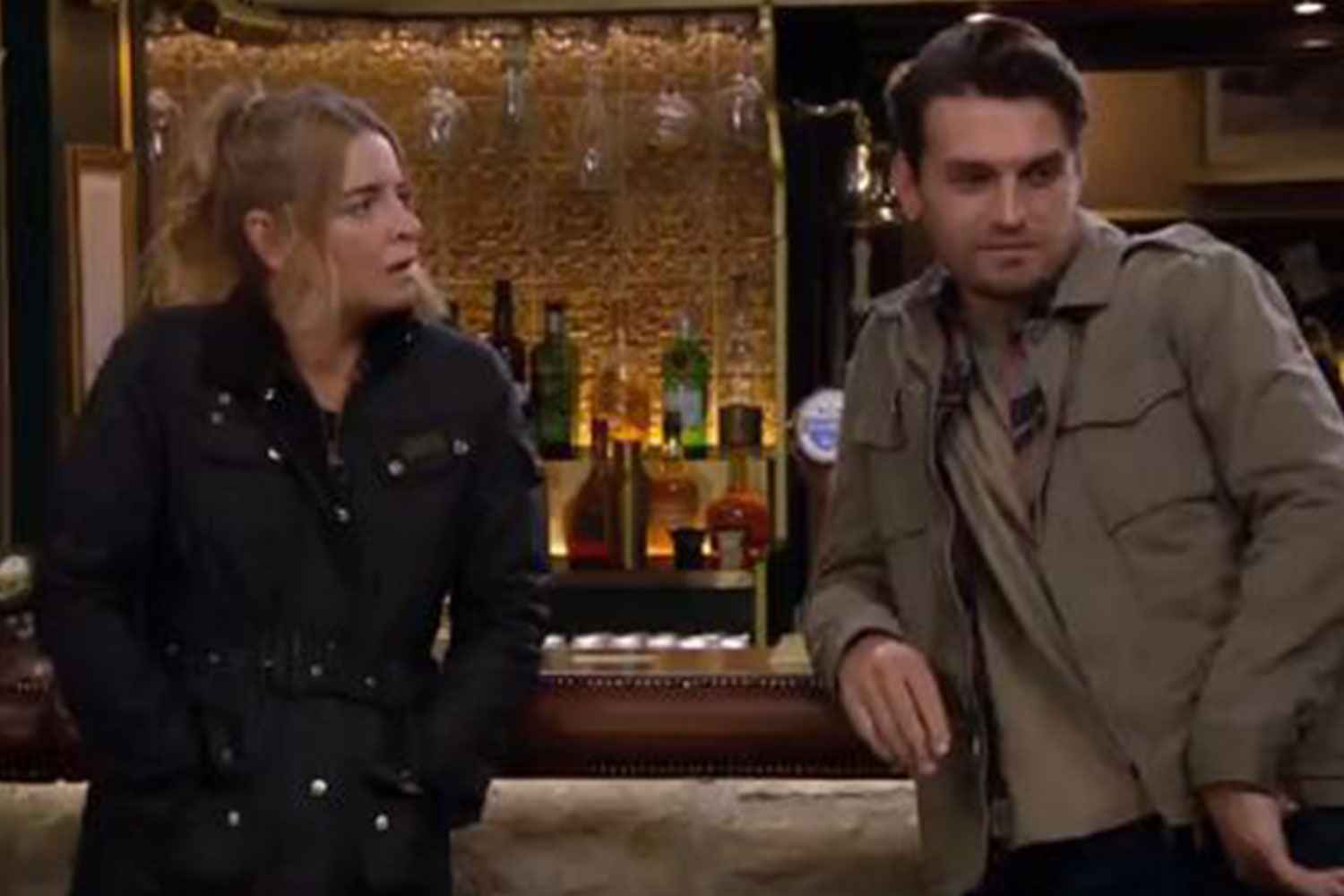 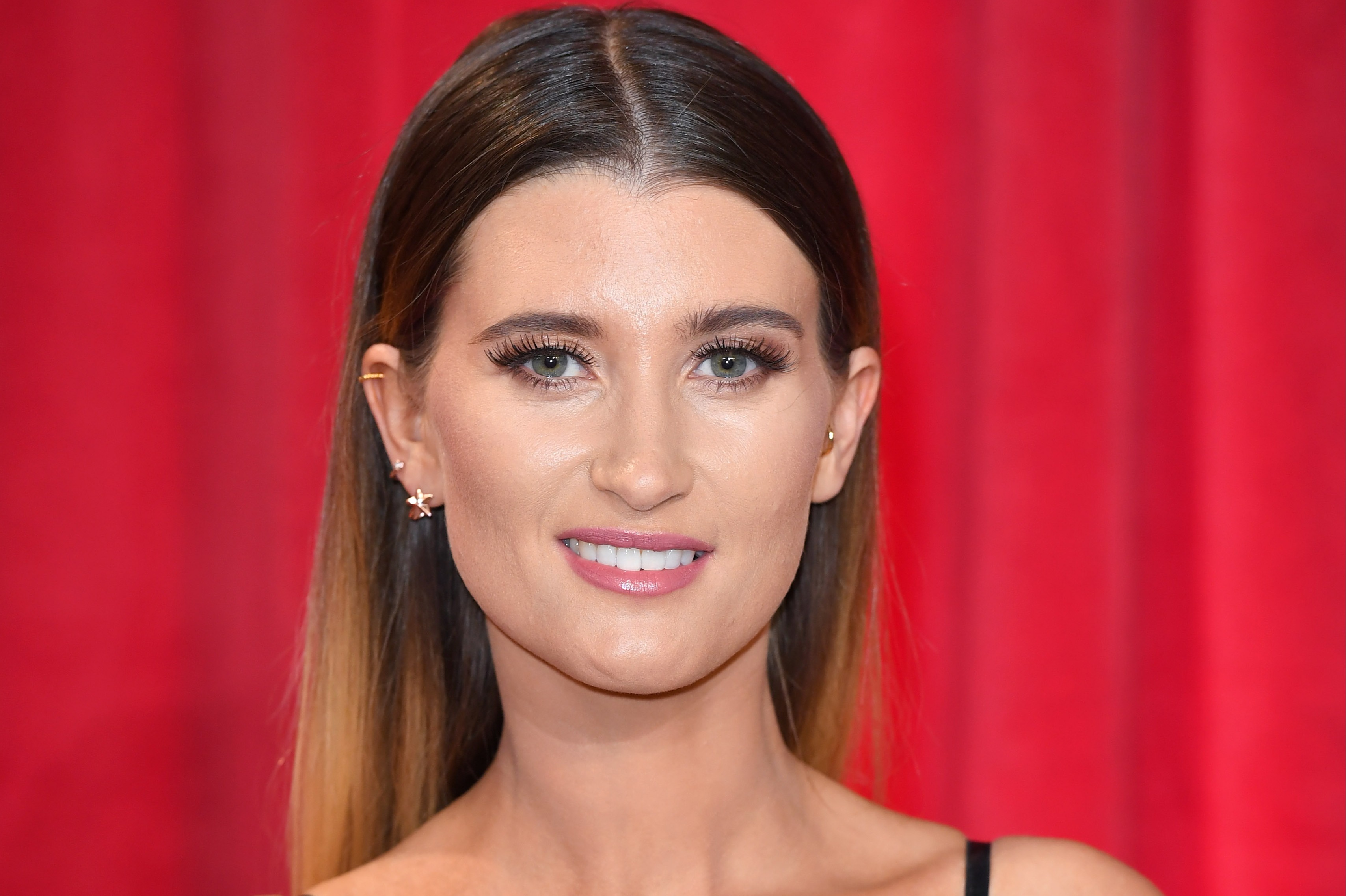 In a video unearthed in 2015, the actress looks drastically different, worlds away from the Val Emmerdale fans have learned to love.

In the video, Charlie can be seen sitting in The Woolpack's kitchen with her on-screen sister, fellow actress Elizabeth Estensen.

Known for sporting a blunt ginger bob with matching bangs in the long-running show, Charlie then opted for a more laidback and trendier blond hairdo, with side swept bangs.

Charlie is also wearing a black sleeveless top, which would have been an unlikely choice of clothing for Val who was accustomed to long skirts and dresses, paired with blouses and cardigans.

END OF AN ERA 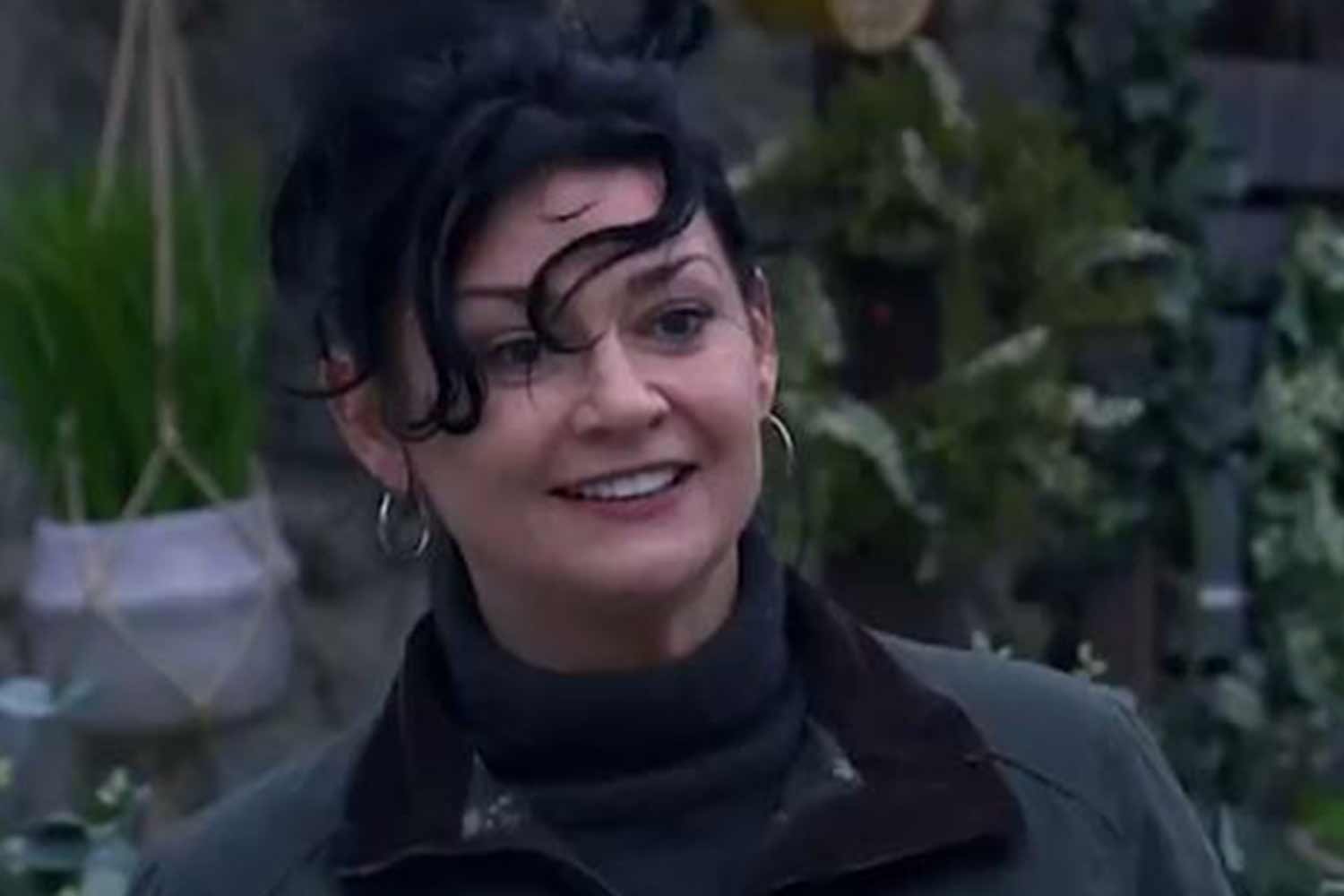 Emmerdale fans distracted by Moira blunder during row with Charity

Much like they would in front of viewers, however, both actresses slipped into their roles and began bickering over an engagement ring belonging to Diane's mother.

The discussion soon turns into one of many sisterly rows and Charlie shows off the premises of acid-tongued Val.

Over the years, Val caused a lot of trouble, also lending herself into plenty of it with her sister, until she finally found love.

In 2008, Val tied the knot with Eric Pollard, with whom she fostered Amy, unaware the latter was pregnant.

To the couple's horror, Amy gave birth alone in Emmerdale's only phone booth.

In 2014, after a fling in Portugal, Val finds out she is HIV positive but eventually died in 2015 after being impaled by a shard of glass in the rubble of a helicopter explosion.

Val appeared to Eric as a ghost in 2017, making it her last appearance on screens.

Off-screen, Charlie has worked on multiple projects since her exit, including The Awkward Squad in 2012.

She was then seen in Channel 4's comedy drama Ackley Bridge, where she was seen taking on the role of Sue Carp in 2019. 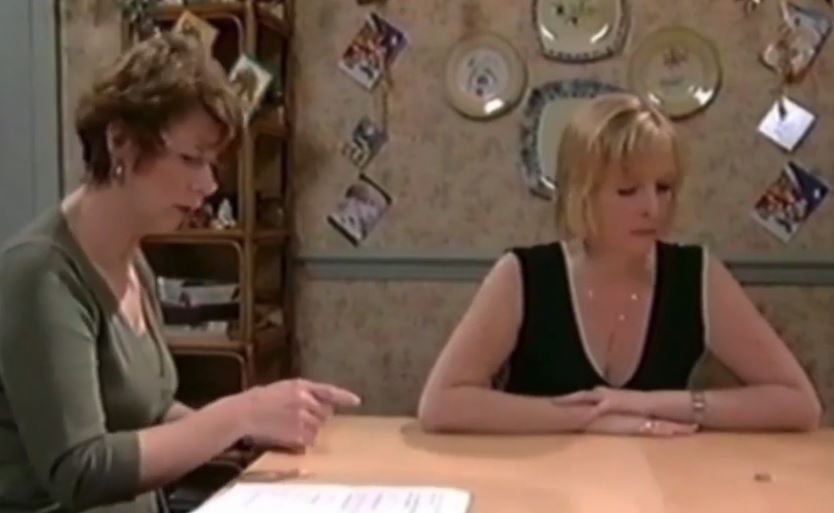 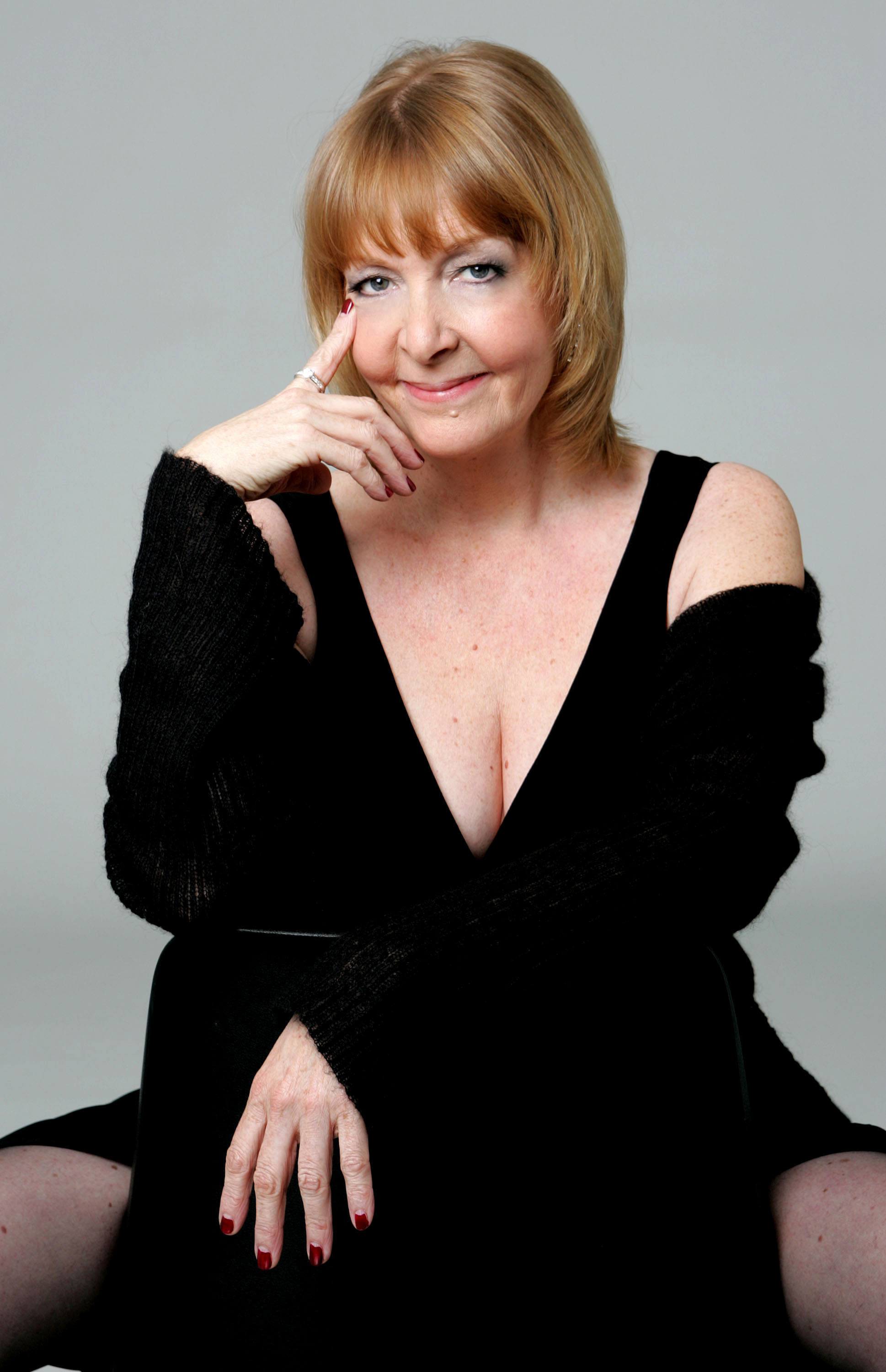