Emmerdale character Dawn Taylor (played by Olivia Bromley) has had a rather eventful 2019, none more so than recently when she came face to face with son Lucas (Dexter Ansell). Dawn’s son was reluctant to get to know his mum when she first reunited with him in June 2019, leaving fans wondering exactly what happened between the two. Here’s all ITV soap fans need to know about Dawn and her son Lucas, including who his dad is.

Who is Dawn’s son Lucas’ dad on Emmerdale?

Lucas is the son of Dawn Taylor – he’s currently under the care of foster parents.

Emmerdale viewers haven’t been made aware of who the toddler’s father is.

Dawn gave birth to Lucas back in 2014, prior to the character’s introduction to the ITV soap.

As such, soap fans didn’t witness the first few years of Lucas’ life and his relationship with his mother and father.

However, the truth behind Lucas’ family life looks bound to come out as Dawn reconnects with her son. 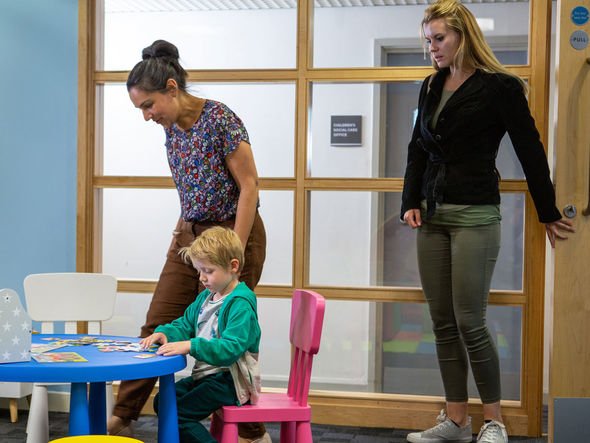 Lucas was removed from Dawn’s care when he was just two-years-old.

Dawn suffered with drug addiction at the time, although whether Lucas’ father also did is left unknown.

Despite Dawn now being clean from drugs, she continues to doubt whether she’s what’s right for her son.

When Dawn reconnected with Lucas in June, she was left upset by her son’s reluctance to get to know her.

Lucas refused to say hello to Dawn, despite the four-year-old being aware of who she was. 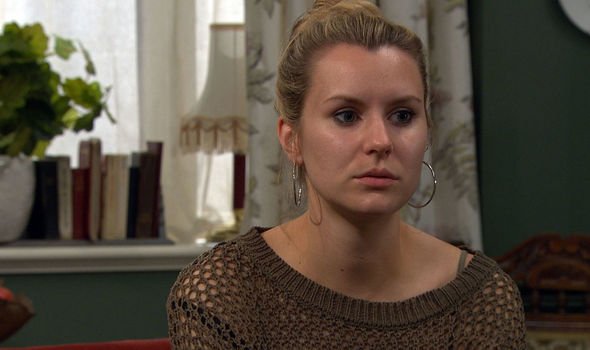 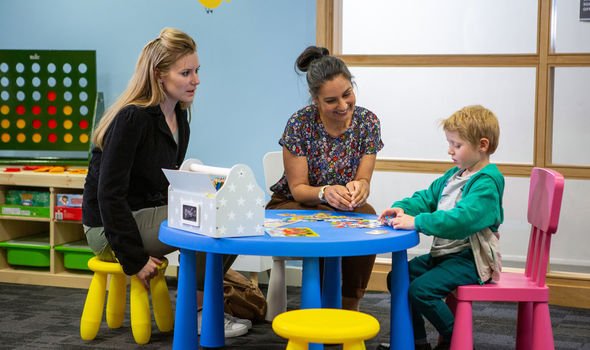 Dawn continued to try and speak with her son during their reunion in the presence of social services.

But it all got too much for Bromley’s character who ended up abruptly leaving the session.

Quickly followed by a social worker, Dawn admitted: “I’m his mother. Seeing him dead natural with other people – it hurts.”

Dawn then added: “Maybe he’s better off with out me,” before leaving her son.

It isn’t just with her son that Dawn’s had a complicated year with. 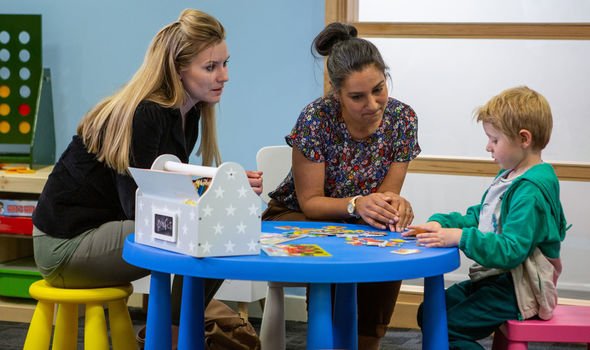 Dawn’s father Will Taylor (Dean Andrews) set foot in the villa for the first time in 2019.

Will has been a distant figure in Dawn’s life following his arrest when she was a child.

Harriet Finch (Katherine Dow Blyton) was an undercover police officer at the time of Will’s arrest and was an integral part in seeing him convicted.

Unbeknownst to Dawn and her father, Harriet struck up a romance with Will only to build a case against him.

Dawn recognised Harriet when she moved to the village, and despite their differences, now see each other as family.

Will on the other hand, is still trying his best to be a part of Dawn and Harriet’s life once more.

Emmerdale continues at 7pm on ITV.