David (played by Matthew Wolfenden) recently received some help from Victoria (Isabel Hodgins) on Emmerdale after he admitted to her that he was having some major financial issues. With his debts paid off from the sale of the last piece of land the Sugdens held on Barton’s Farm, the shopkeeper told his other half he would be a better boyfriend. However, with Nicola King (Nicola Wheeler) still traumatised after she was attacked on the ITV soap, he could end up being a shoulder to cry on for her and this could lead to a steamy affair.

In this week’s episodes of the village-based drama, Nicola has been doing her best to remain defiant in the face of another attack by the group of girls who sought her out as their target.

Not only has she confided in her husband, Jimmy King (Nick Miles) about the extent to which the attack has had an impact on her mental health, but she has also contacted the police to give them the name of one of the girls.

Unfortunately, in upcoming scenes of the weeknight serial drama, the mother of three will end up worrying she has caused more harm than good.

Having put the video of her being attacked on social media to identify her attackers, Nicola discovers another person has been attacked.

She believes her video could have encouraged other people to create a trend whereby they record the moment they target their victims. 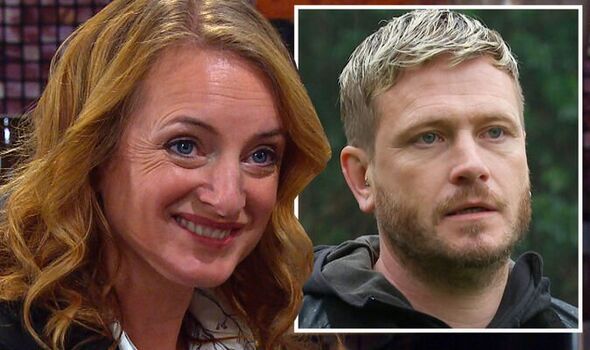 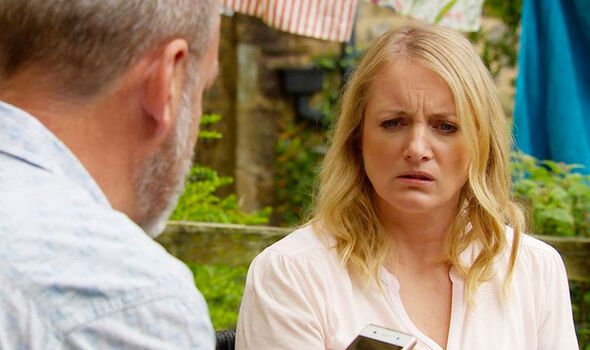 This will result in Nicola taking a few steps back in her recovery as she thinks she is to blame for the latest incident.

Jimmy will do his best to support her but unfortunately, this might not be enough to get his wife out of the headspace she is in.

This is where David could come in as after Nicola crashed into his van a few weeks ago and he hounded her for insurance details when she wasn’t in the right frame of mind, he could repay her for making her feel worse.

As she sobs her heart out, David could remind the beloved character how strong she is and how she takes nonsense from no one.

Seeing the old David, the one she fell in love with years ago, Nicola could lean in for a kiss as she knows he has made her feel a way no one else has for a long time. 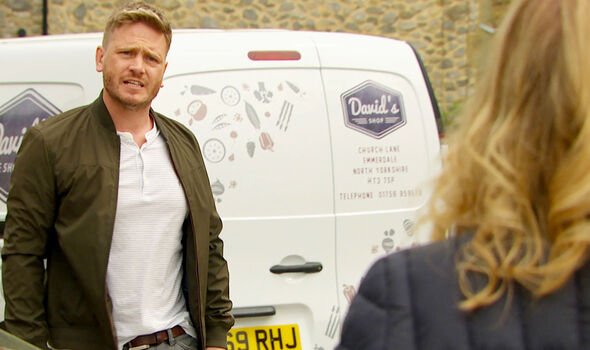 Although he is in a relationship with Victoria and they seemed to be getting back on track recently, David could still be mulling over their arguments and whether their romance should continue.

With Nicola showing him some affection, David could reciprocate this and a kiss could lead to a lot more.

Before they know it, the pair will have cheated on their partners but they could thrive off the idea of having an affair in secret.

As they both feel rejuvenated from seeking comfort in one another, they could end up agreeing to keep their dalliances under wraps.

However, with David being caught out on more than one occasion over affairs, how long would it be before someone discovered he was sleeping with Nicola? 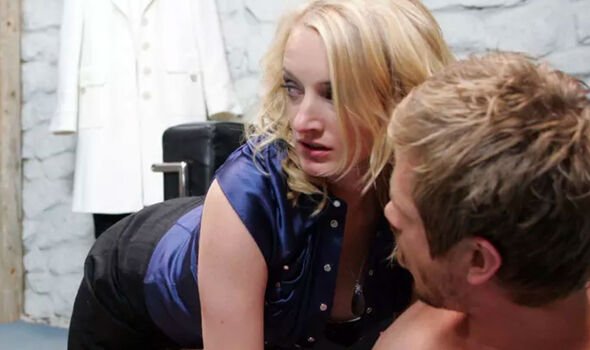 The actress who plays Nicola, Nicola, has explained how her character and David have interacted recently and how there could be more to the storyline to come.

Nicola told Express.co.uk and other media about the events after the crash, stating: “Understandably David was cross and he came out and shouted at her.

“If you looked, it was clear he was coming [put onto the road] and she just didn’t because obviously, her focus turned inward into her head.

“She was reliving the attack and that was what was happening in her mind. David shouted at her because David had got his own stresses going on at that time and obviously didn’t realise the effect it’s having on her.”

Could being the shoulder to cry on and being her lover be David’s attempt to settle the score with Nicola or could he really have had enough of his relationship with Victoria?

This wouldn’t be the first time David has had an affair in recent years as he got with Victoria whilst still in a relationship with Meena Jutla (Paige Sandhu).

Known for her killer ways, the villain ended up trying to drown Victoria when she found out about her boyfriend’s affair.

Her plan failed spectacularly and she only pushed her partner and his lover closer as they agreed to become a proper couple.

Speaking about his character becoming an item with Meena at the start of last year, the actor who plays David, Matthew, said: “Meena is obviously very attractive and very charming.

“He has made huge mistakes in the past with the likes of Maya but he just doesn’t see how deranged this one is,” he explained.

“He has second thoughts about her but never in a million years would he think she was capable of doing what she has planned,” he told Metro.co.uk.

Matthew added how he felt Meena never loved his character but she loved the idea of having him as her possession and someone she could manipulate.

With Victoria being nothing like the villain, this is where David could end up being the bad guy as he thinks it would be acceptable to cheat on her with Nicola.

However, how will Victoria react when she discovers the truth and will there be consequences with regard to the money she gave him?

Emmerdale airs weekdays at 7:30pm on ITV, with an hour-long episode airing on Thursdays.