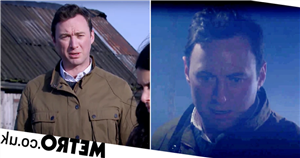 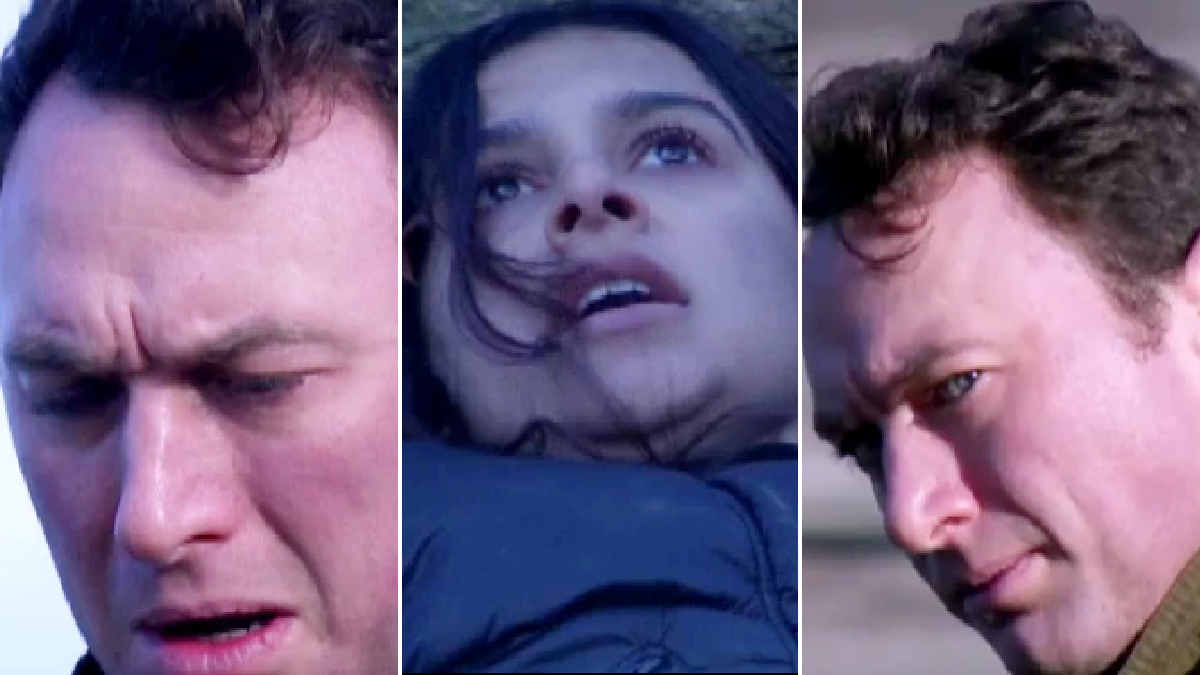 This week, Liam’s concern started to grow for Meena after discovering she had lied about her pregnancy and miscarriage.

Fearing his friend was mentally unwell, Liam followed Meena to a dilapidated barn.

Finding Manpreet and Vinny, Liam hit Meena over the head, allowing just enough time to save his friends.

As Manpreet and Vinny attempted to recover from the gas fumes, they revealed the truth to Liam – Meena has been killing people – including Leanna.

Furious with the world, Liam behaved incredibly differently as he tried to deal with the shock of losing his daughter.

Now he knows the truth, the anger and rage Liam has tried to bury is resurfacing, as Jonny McPherson told Metro.co.uk.

‘I think Liam wants to rip her [Meena] throat out. It’s a deep, animalistic need to destroy her. I think he wants to a, confront her and b, I don’t think there is any thought around it, it’s entirely instinctive, he just wants to pin her down to the ground and unleash his fury on her, whatever that might entail – trying to illicit the truth, smashing her head in with a rock, he’s absolutely lost it.’

‘I think it’s the fact she was a friend as well’, Jonny adds.

‘She manipulated him into feeling like she was the only person he could speak to. It’s the fact it’s not just a stranger, the fact it was a close friend and manipulated him to the extent she has, and also done what she’s done, I think that compounds the fury.’

Despite Liam’s attempt at finding Meena, becoming consumed with emotion and breaking down in the woods meant his search for Leanna’s killer came to an end.

As realisation hit him, Liam failed to spot Meena running away from a police officer and now, she’s on the run.

Given Liam’s ‘tornado of fury’, Jonny thinks it’s highly likely his character could go to dark lengths to get revenge if he comes face to face with Meena again.

‘I do think it’s entirely dependent on the situation. I think he’s a very reasonable man, he’s a medical man, he’s a scientist, he has great control over his emotions, he’s very logical and rational but if confronted with a set of circumstances where he has to act instinctively, there is definitely a possibility he could act murderously.’

‘In terms of confronting her [Meena], towards the end it felt satisfying’, Jonny says, as he discusses Liam’s overall journey since Leanna’s death.

‘It felt like the right way for the truth to come out. I was pleased with that. In terms of how it ultimately resolves itself, there is plenty more still to come.’