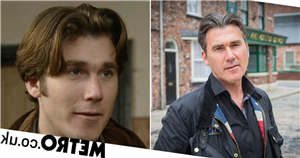 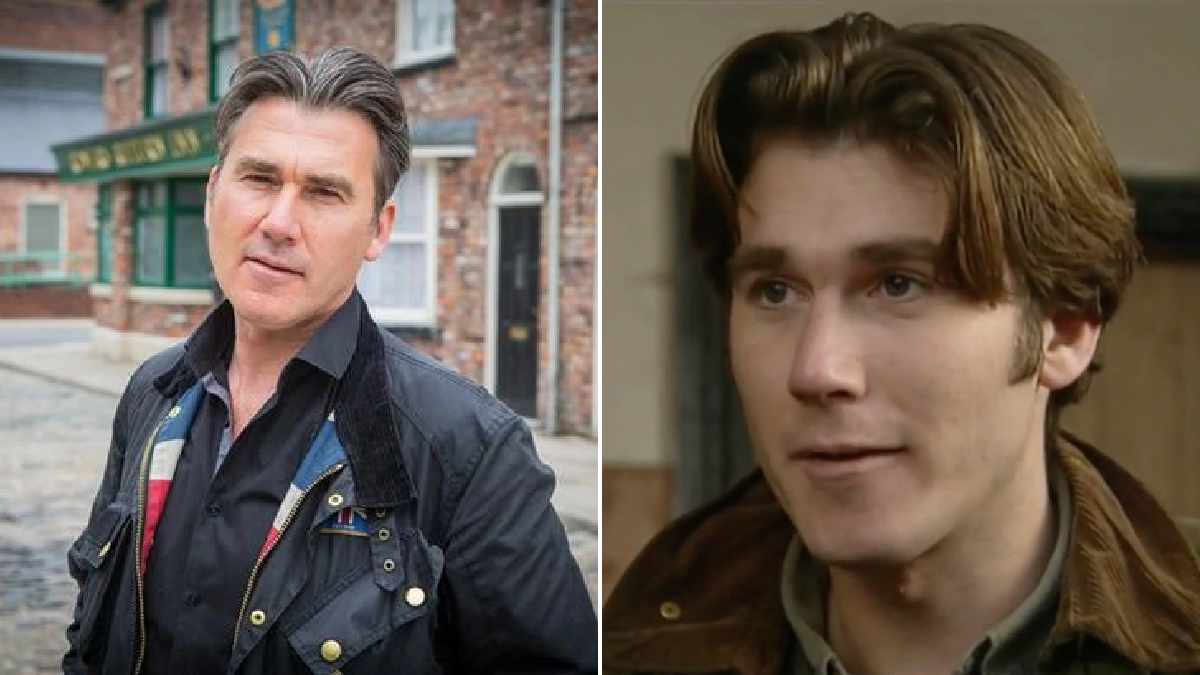 Ian Kelsey is quite a legend when it comes to the world of soaps. He’s featured in Emmerdale, Coronation Street, Casualty and Doctors!

But that’s not all.

His characters Dave Glover, Vinny Ashford, Patrick Spiller and Howard Bellamy have all been killed off in each soap – quite a strange pattern, don’t you think?

Ian has been speaking about his history of playing soap characters and how them being killed off…is actually his fault!

‘The problem with me is that I’m too honest for my own good. I get this three-year itch. I got it on Emmerdale and Casualty, same on Doctors too. So I’ll say to the producers, “Look, I think I’m done, I need to move on” – instead of leaving it until I’m a day away from singing a new contract so they can’t kill me off!’, he explained to Inside Soap Magazine.

‘The writers start rubbing their hands with glee, going “how can we lose this character in a dramatic fashion?” So, I’ve been killed off four times now! I have three coffin plaques for my characters – I put them on my Christmas tree!’

The actor also said he’d definitely be up for returning to Emmerdale.

‘I suppose what needs to happen is Dave Glover’s twin brother needs to come back and claims rights to Jamie (Tate). He’d have a different walk but he’d look quite like Dave! I’d come back into the show and sweep Kim off her feet – can we make that happen?’

We’re here for it, to be honest!