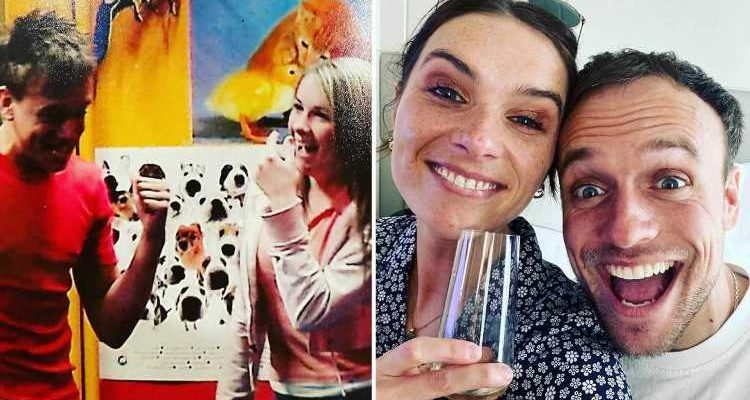 EMMERDALE star Chelsea Halfpenny has got engaged to her actor boyfriend, with the Amy Wyatt actress showing off her stunning ring on Instagram today.

Chelsea, 29, also shared a teen throwback with new fiance James Baxter as she admitted that he was her childhood crush. 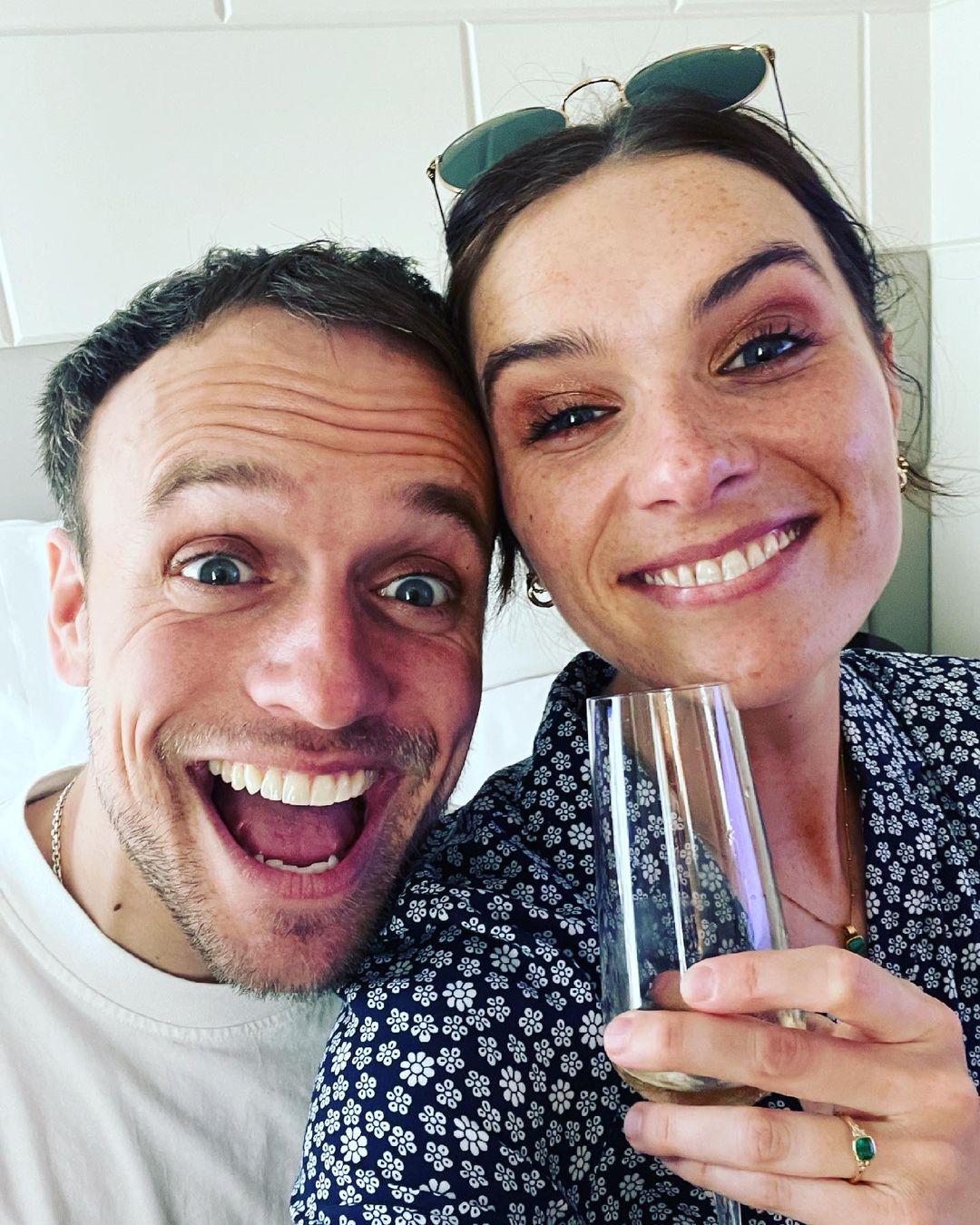 The brunette beauty gushed: "He liked it so he went and put a friggin ring on it!!!!!!!!

"Obv changed his name to ‘FIANCÈ 💚’ immediately on my phone. Also congrats to my 14-year-old self on managing to get the boy with the spikey hair that she fancied so much. 😍🥂✨"

In the first photo, both James and Chelsea are beaming in a selfie, with the star proudly showing off her ring as she clutches onto a glass of champers.

The gold band has a stunning emerald rock, which is sparkling in the sunshine. 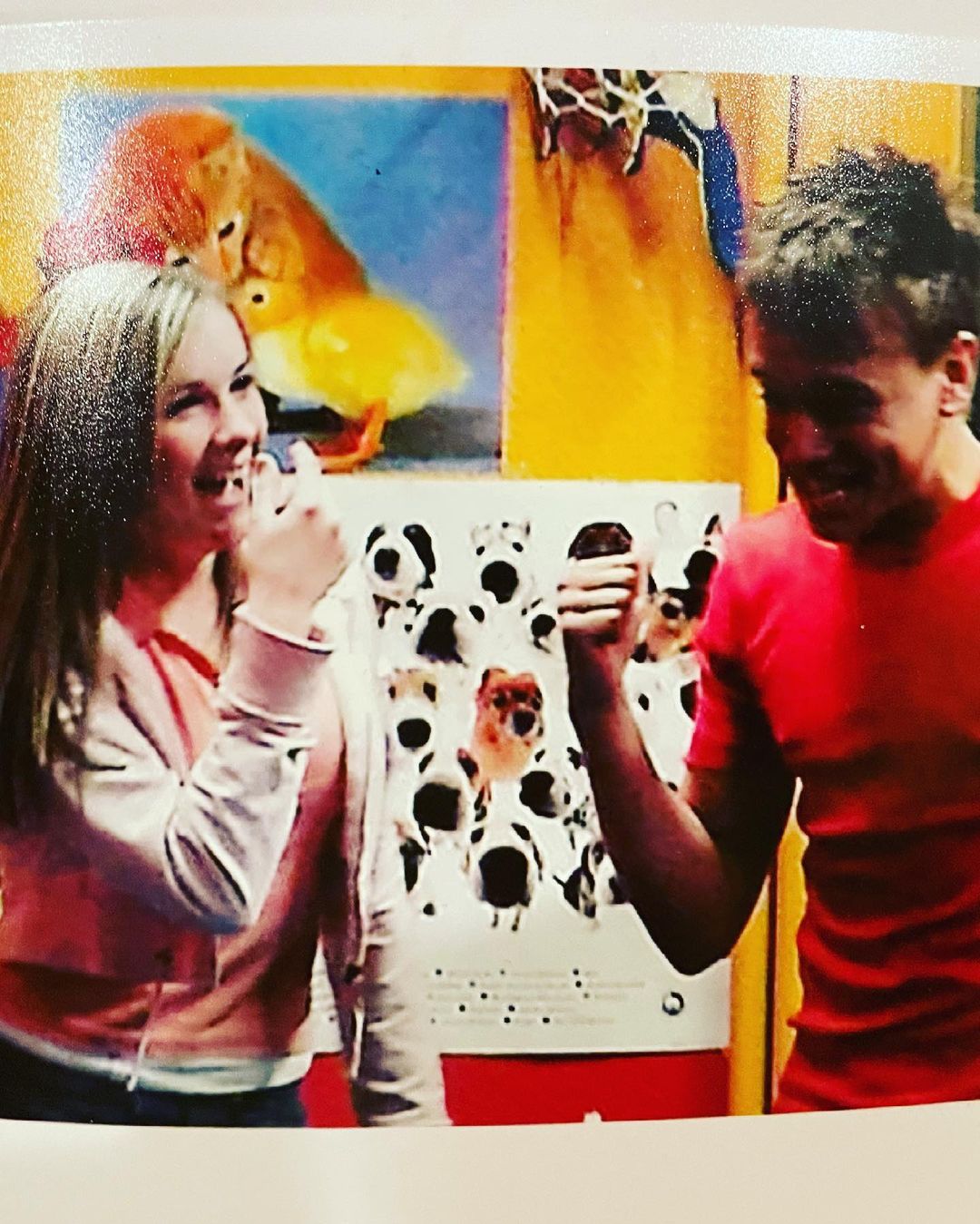 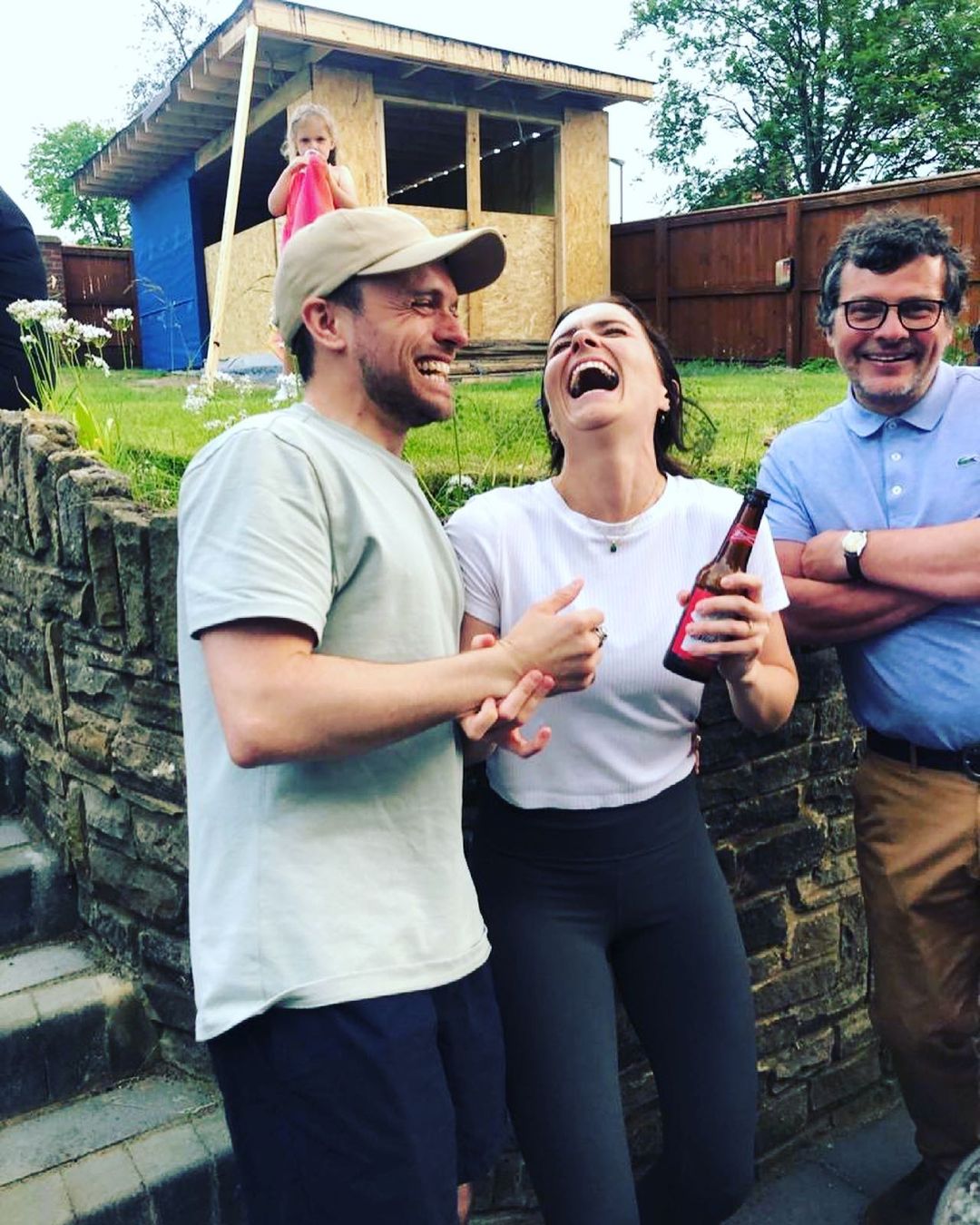 The second image was the throwback, with James' famous spikey hair on full display, and teen Chelsea rocking poker-straight locks with blonde highlights.

The final photo is a candid snap of the happy couple laughing together in a garden, with Chelsea clutching onto a bottle of beer.

Her Emmerdale co-stars were quick to offer their congratulations in the Instagram post's comments, with Charley Webb writing: "Basically the best news of my life". 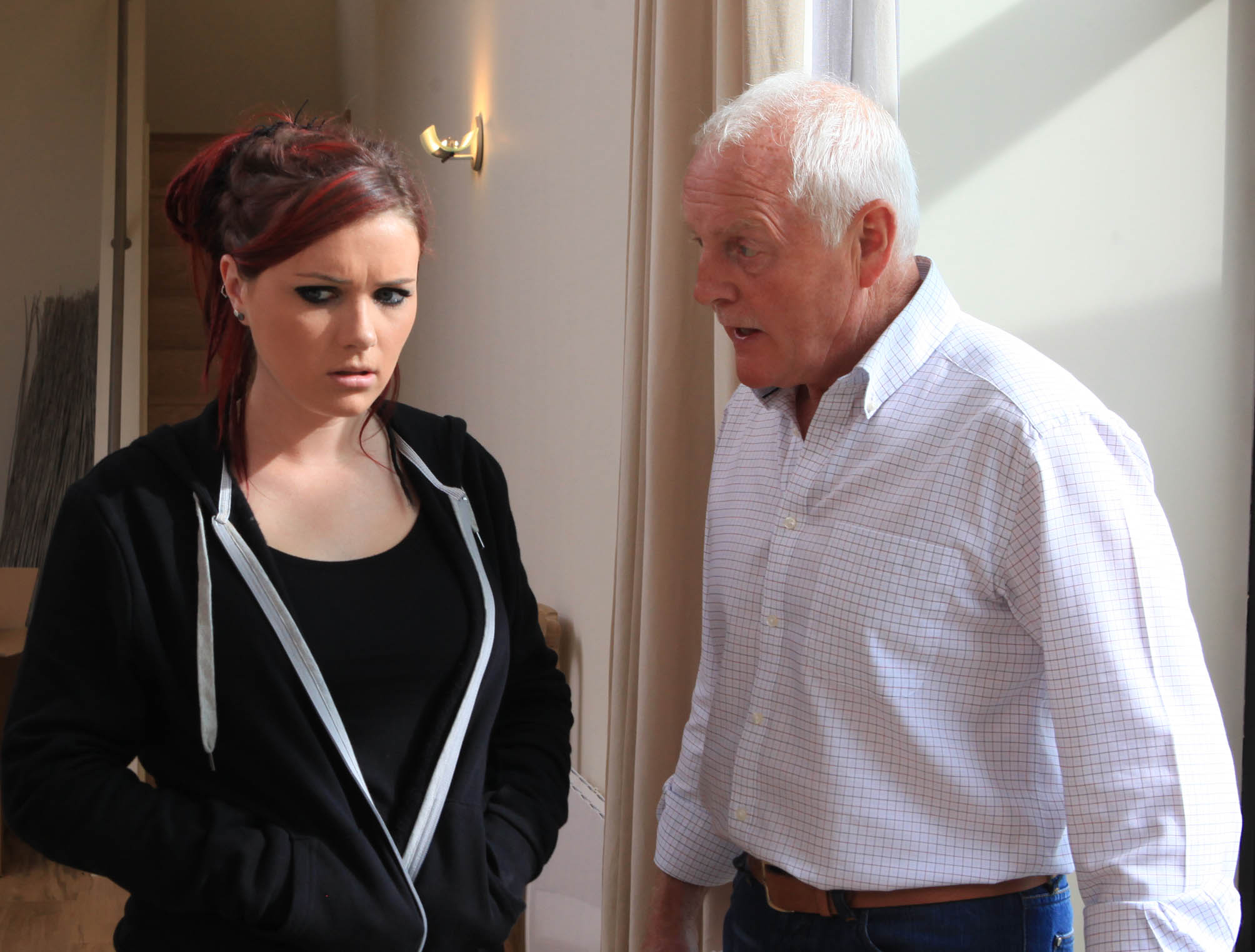 "So happy for you both. The dreamiest couple and that ring!! Actual heaven."

Chelsea joined the ITV soap as Amy in 2010, which she starred in for three years. 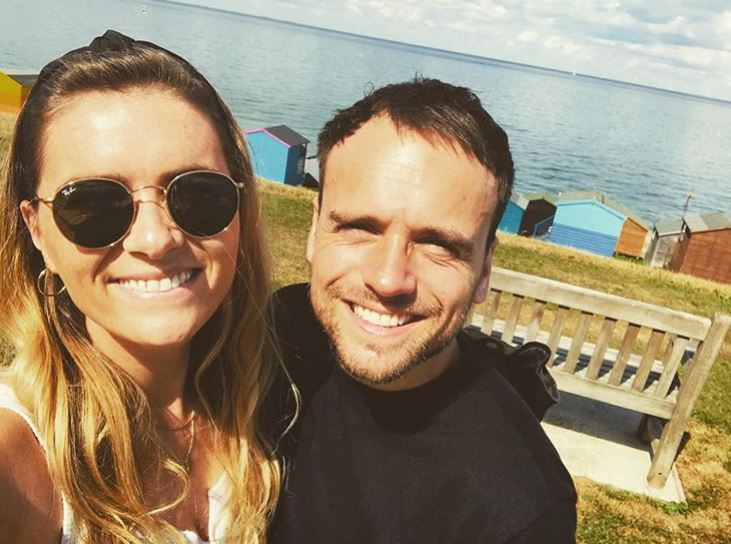 She then went on to join Casualty in 2015, which she left four years later.

After the medical drama, Chelsea took on the role of Judy in the West End theatre production of 9 to 5: The Musical.

She and actor James first started dating in 2018; he also starred in Emmerdale as Jake Doland but left the soap in 2009 – one year before Chelsea joined.