KIM Tate breaks down in tears as she realises the truth about her son Jamie next week in Emmerdale.

The vet – who is played by Alexander Lincoln in the ITV soap – appeared to drown following a car crash last month. 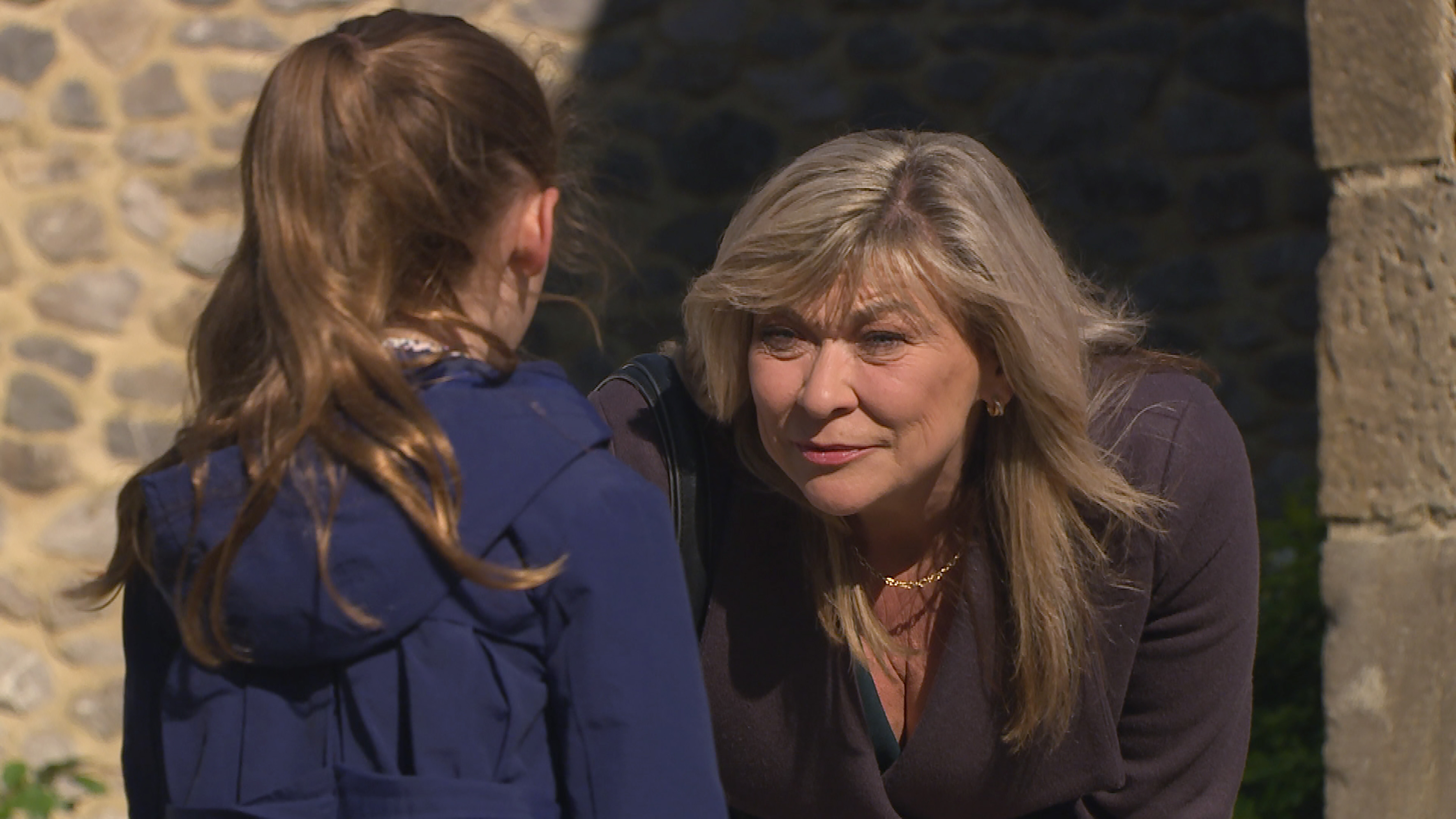 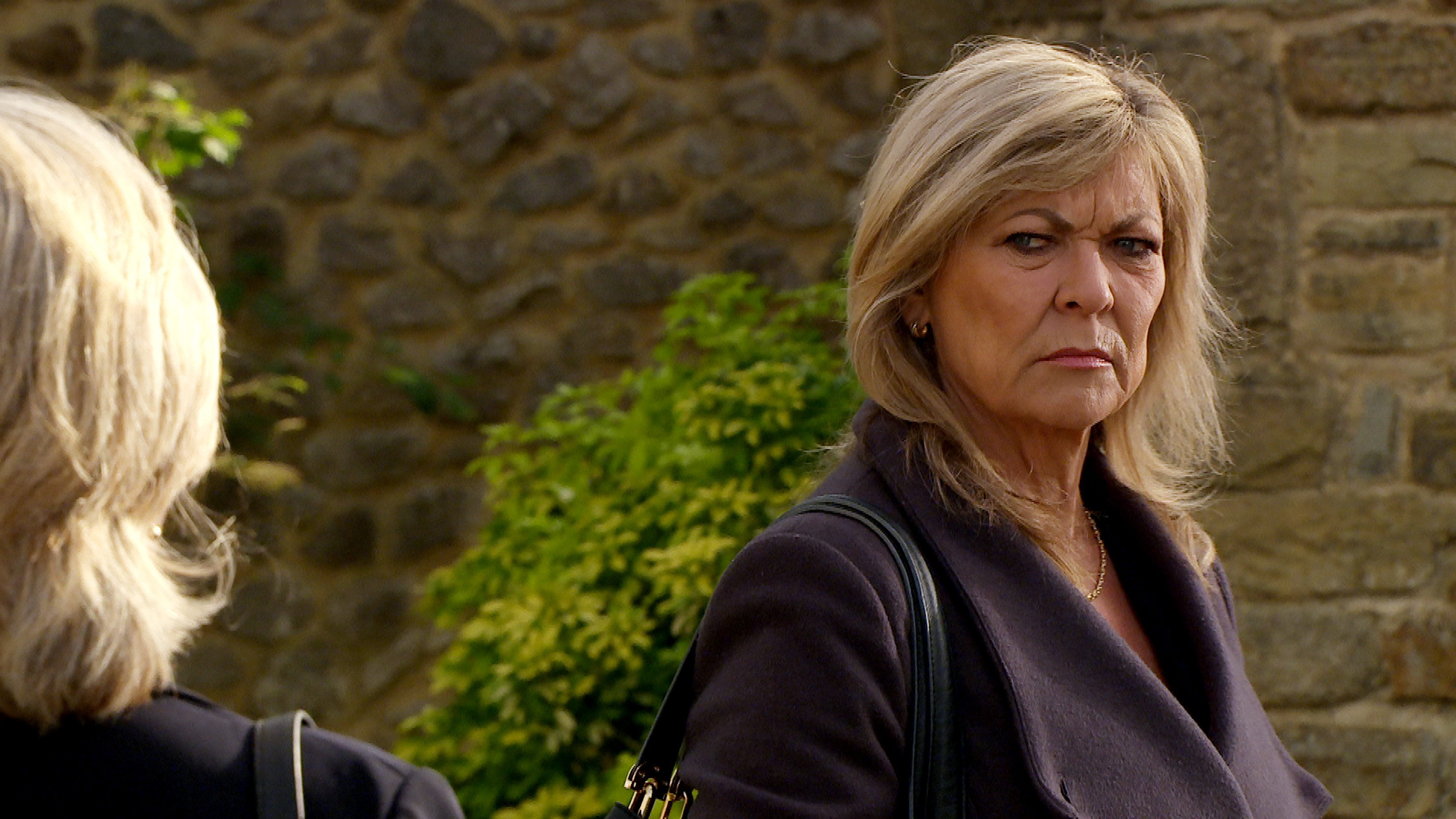 But Kim grew convinced that Jamie had staged his own death and hired a detective to track him down.

On the morning of the service, Kim gets a shock when Will Taylor walks back into her life.

As Andrea’s memorial kicks off, Kim watches the road outside the church, convinced Jamie will rock up.

A car does indeed arrive late, but Kim is gutted when she realises that it’s Hazel, Andrea’s mother.

Charles delivers an emotional address to the congregation as Hazel shocks Kim with a revelation that leaves her speechless.

Kim tells a baffled Hazel that Jamie isn’t dead – and that he’ll return for his daughter one day.

Later in the week, Kim is heartbroken by Millie’s decision to live with grandmother Hazel instead of her.

As Kim packs up the last of Millie’s things, she starts to accept Jamie must have gone.

But is she wrong?

Jamie cruelly left Gabby a message telling her to meet him on a lane outside the village so they could elope together, before confessing his undying love to Dawn.

After a brutal rejection from Dawn, Jamie sped off in his car and collided with Chas Dingle’s vehicle, bursting through a fence and falling straight off the edge into a lake off the side of the road.

The episode ended with the car sinking into the water, but is Jamie alive? 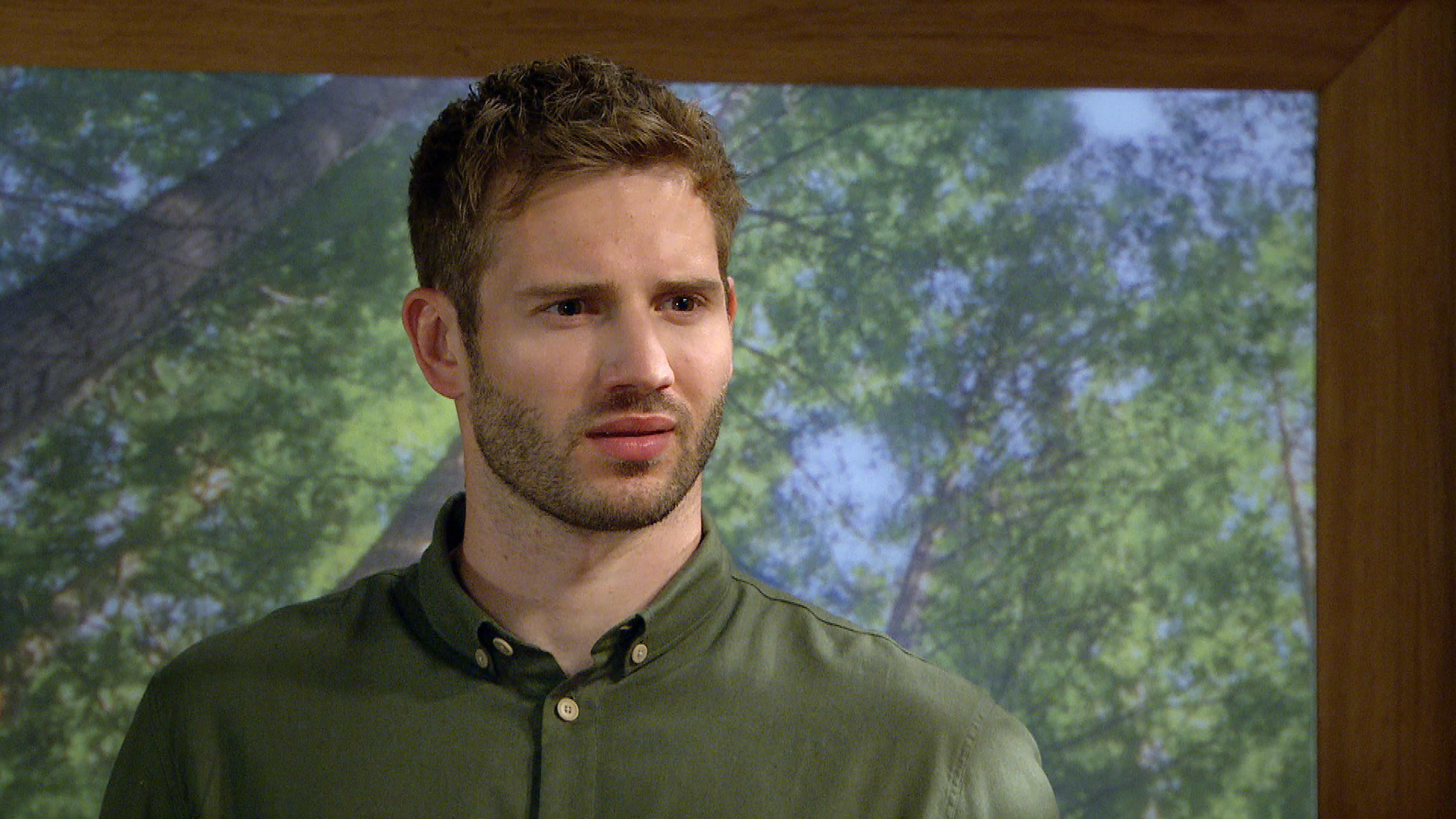 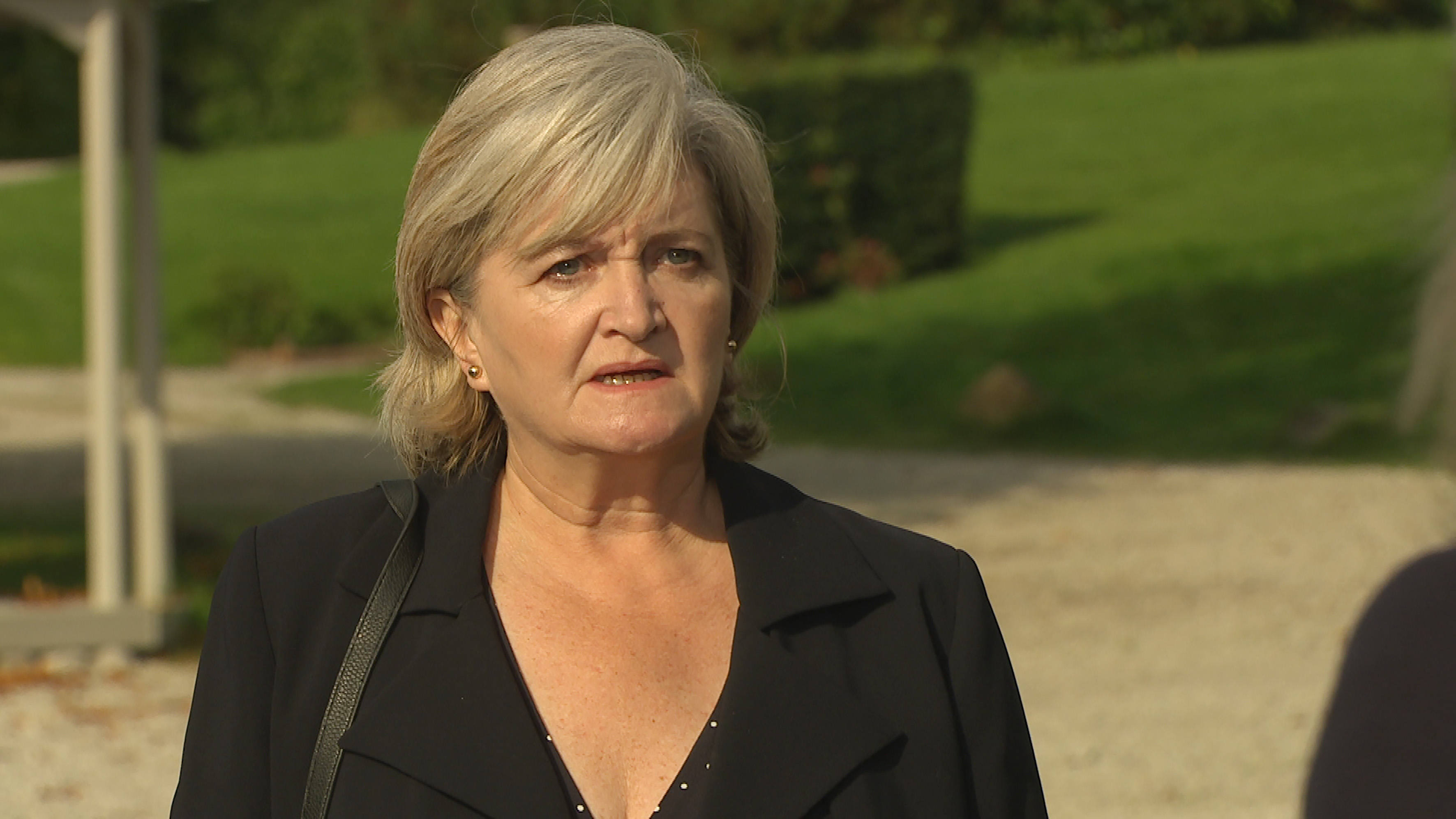