AN UNLIKELY pairing commits to a relationship after an underwhelming kiss and words of wisdom from Faith Dingle.

Next week on the ITV soap, Dan Spencer is confused when Harriet Finch is flirtatious with him, feeling that she actually might like him after all. 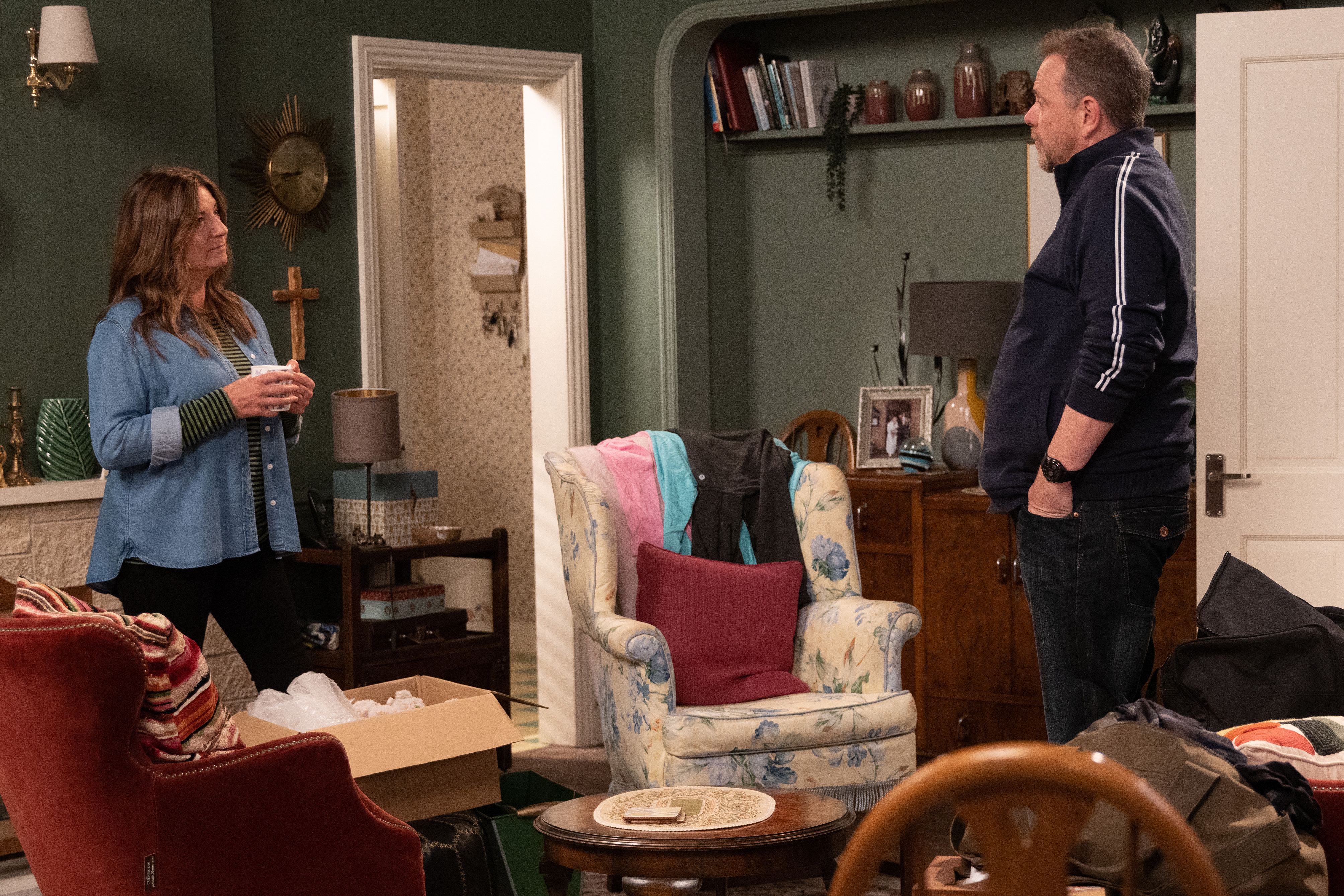 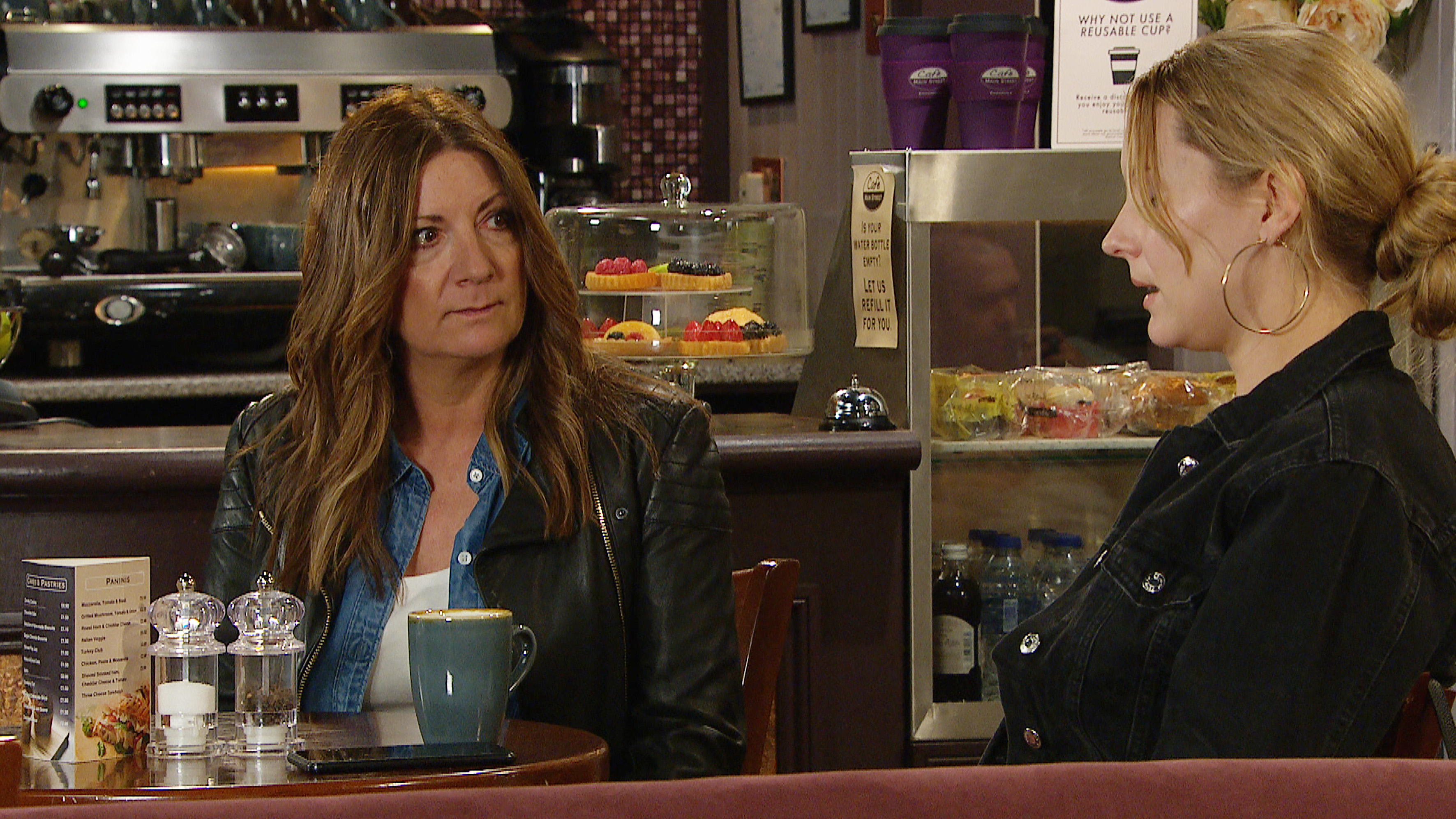 But after Harriet has a chat with Faith, Dan’s surprised when Harriet commits to a relationship with him.

Although happy for them, it’s clear Amelia’s still saddened by thoughts of Noah.

Amelia’s soon left fuming when she learns Dan forced Noah into breaking up with her.

Dan’s left well aware he’s messed up when Amelia decides to move out. 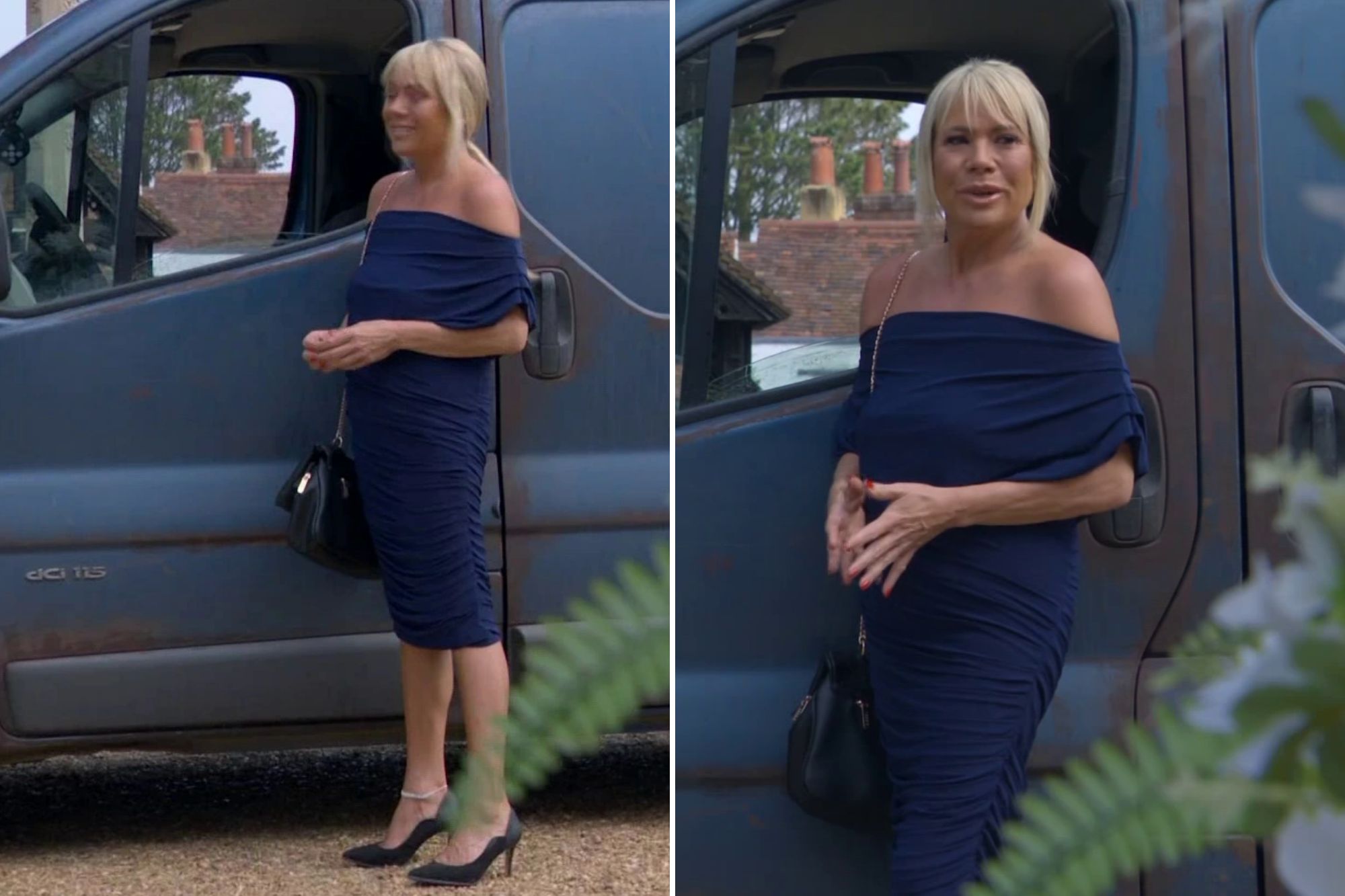 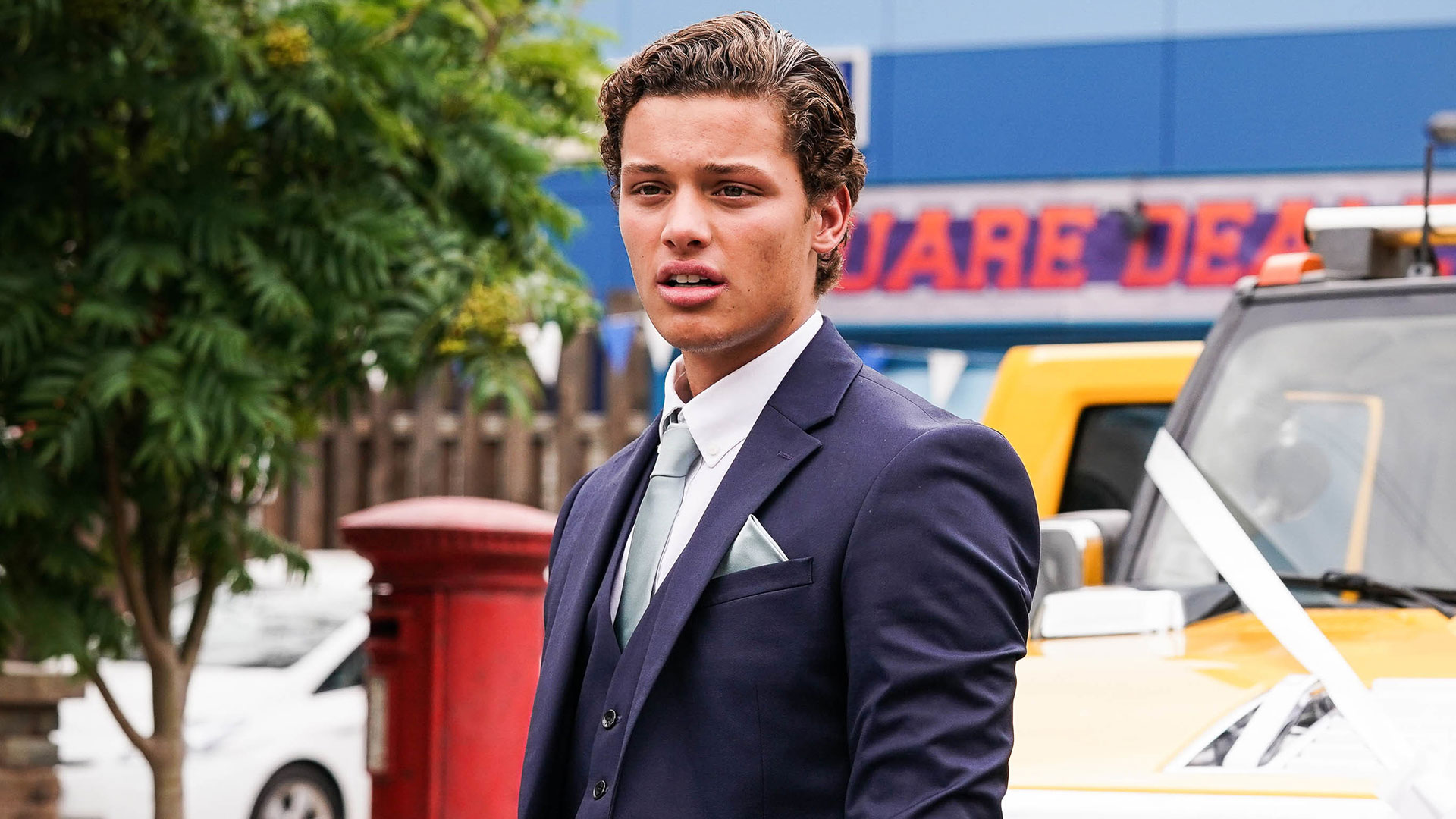 EastEnders fans all have the same complaint about Freddie's 'GRIM' storyline 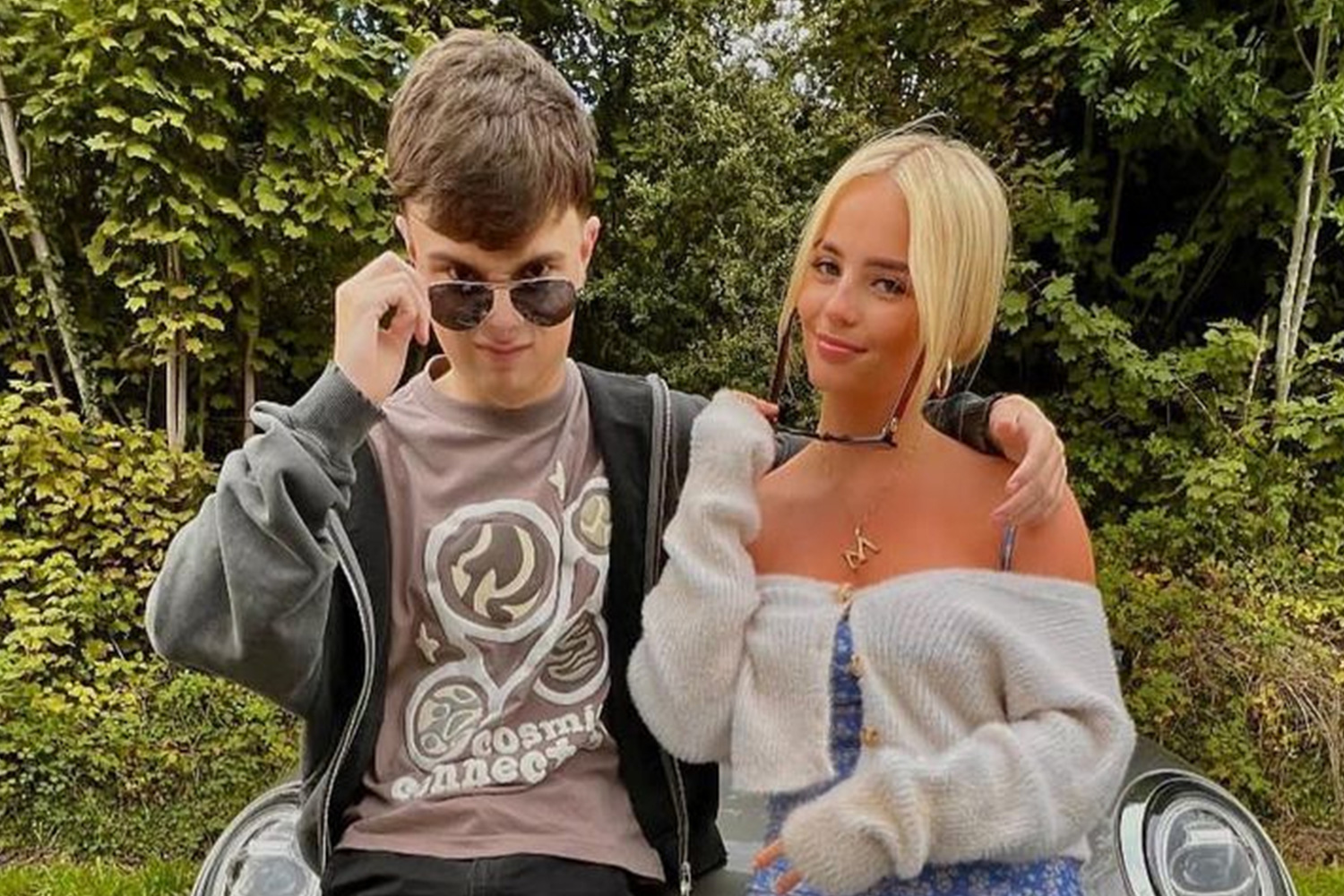 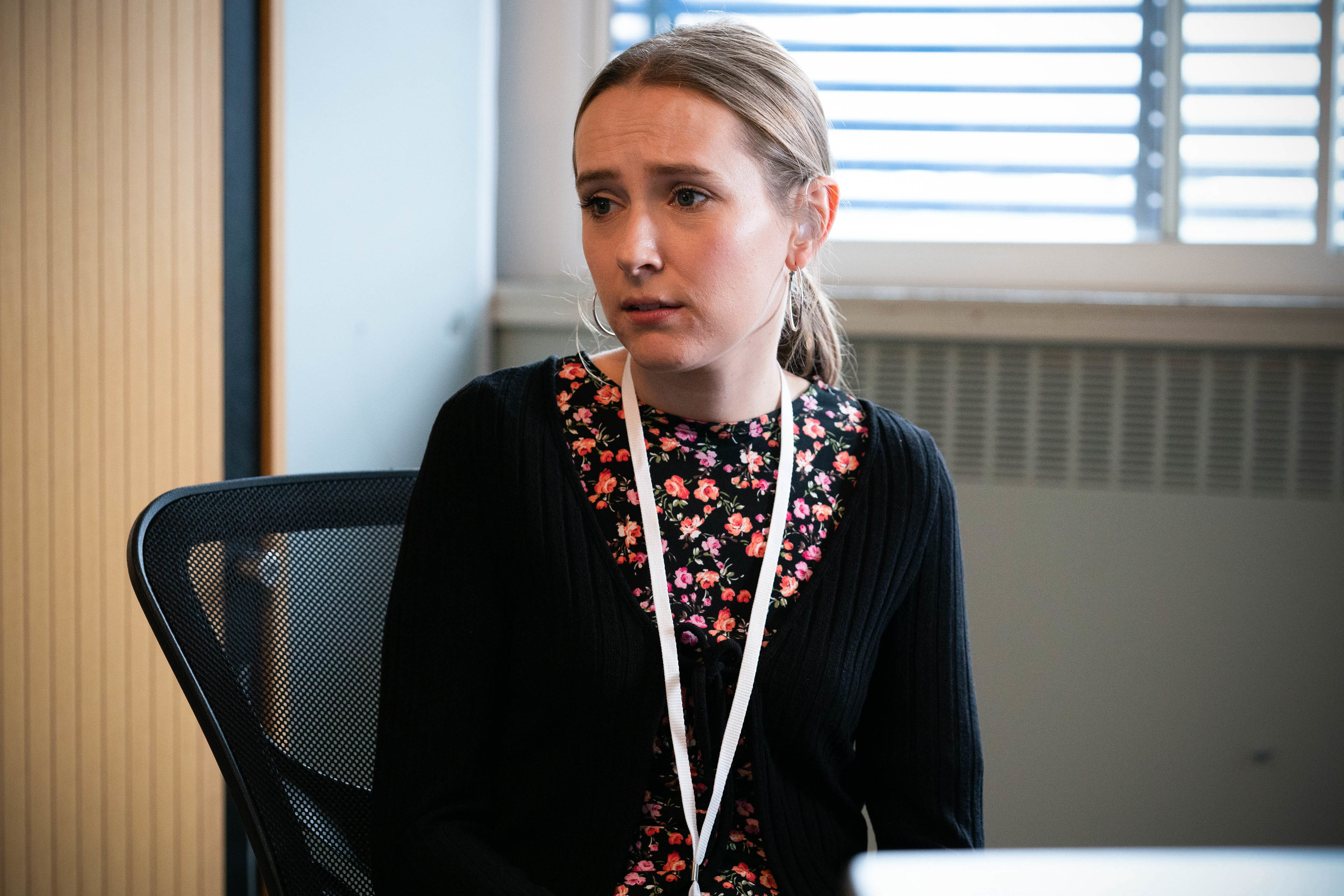 Noah promises he can be the man Amelia and her baby needs and soon Noah and Amelia share their first kiss.

Dan’s furious when he sees them but his outburst only drives Amelia further away.

He’s woeful when he realises he’s really gone and blown it now. 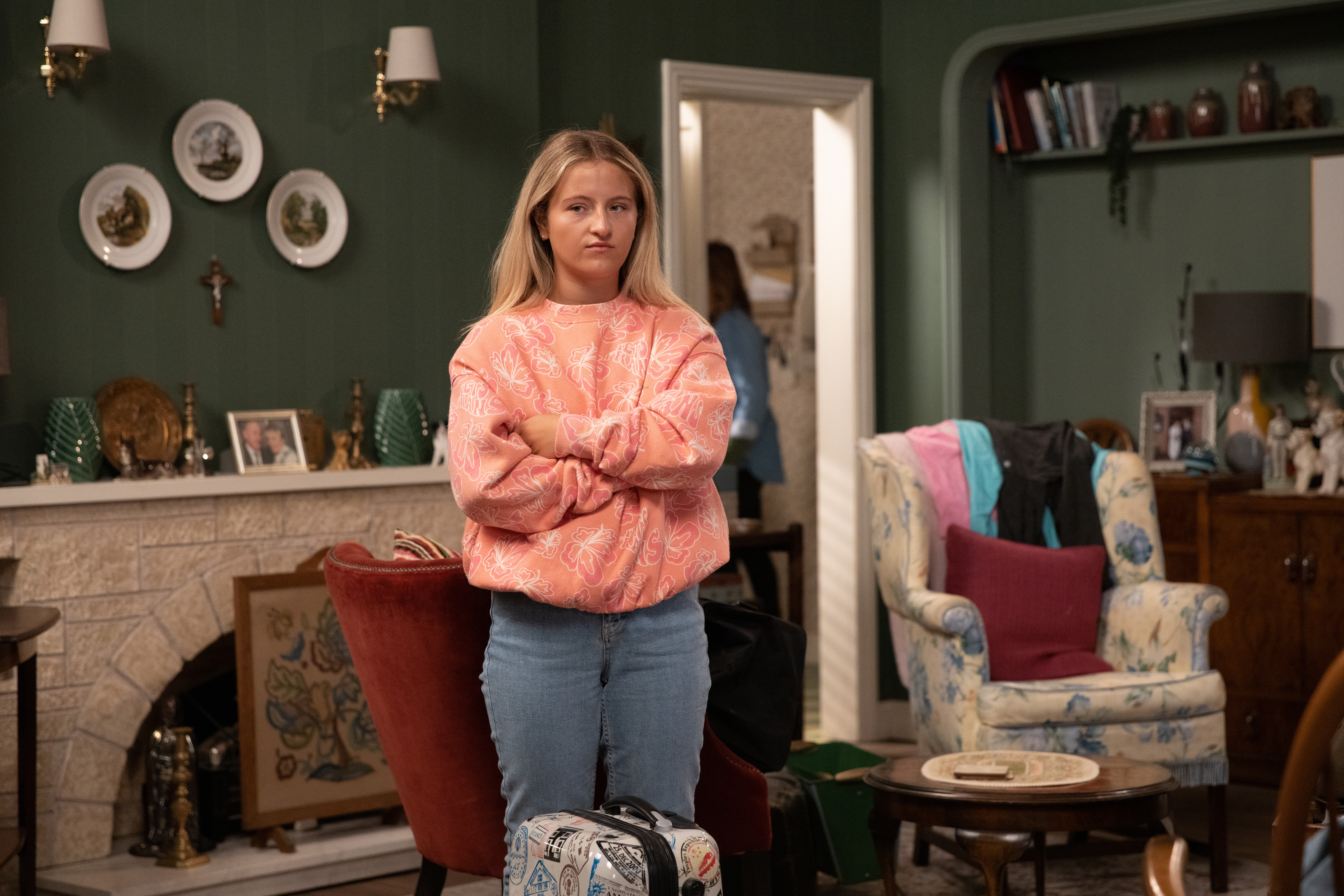