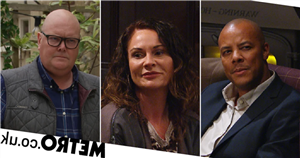 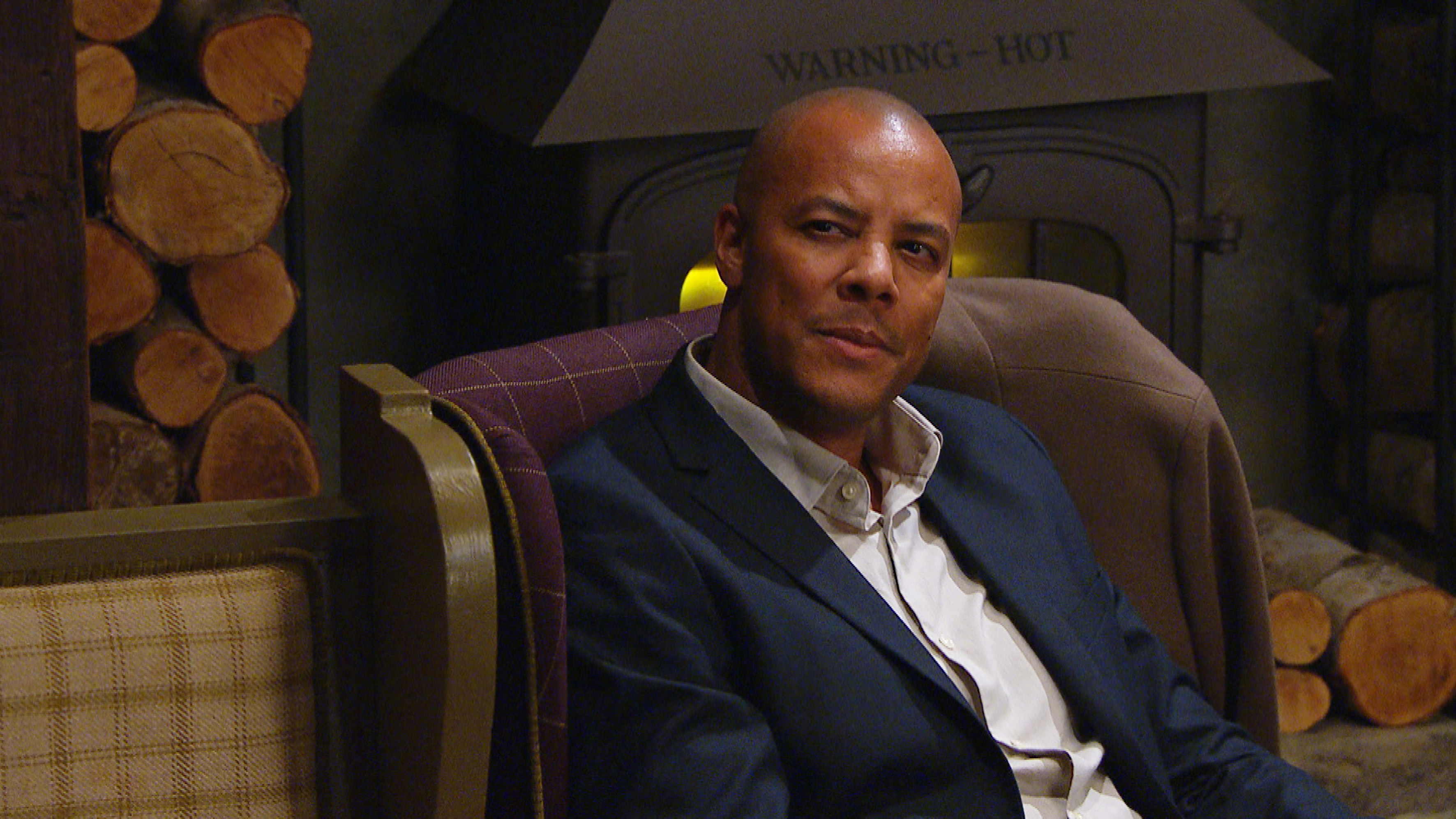 We thought that Chas Dingle (Lucy Pargeter) and Paddy Kirk (Dominic Brunt) were the most solid couple in Emmerdale – but when Al Chapman (Michael Wildman) makes it clear once more that he is interested, it seems like Chas may be interested.

Could this be the start of the end for Paddy and Chas?

Al has previously made moves on Chas, making Paddy nervous around who could be his love rival. So when Al bought into the Woolpack, Paddy was less than pleased.

Al approaches Chas and seductively tells her how much he wants her. It looks like they’re close to a kiss but Marlon interrupts before anything happens.

Marlon’s keenly aware he’s just walked in on a passionate moment and demands answers, but Chas is adamant nothing’s going on between them.

Marlon later approaches Al and threatens him, should he ever come between Chas and Paddy.

And Dominic has told Metro.co.uk that Chas cheating with Al is his biggest fear.

He said: ‘I think losing Chas to Al is Paddy’s ultimate fear. I think he would put up a massive fight. Maybe not a physical fight! Poor Paddy is overruled by Al.

‘He’s better looking, more intelligent, smarter dressed, into business, I think he thinks Al has so much more to offer Chas than he has.’

The actor added: ‘They have children together and he loves her. I don’t think Paddy is possessive, he just doesn’t have high self-esteem, he feels sorry for himself and thinks he could lose her – he can’t believe he’s got her.

‘When it comes to business Chas, she is quite forward looking. I think she could be swayed by Al’s ideas for the pub and the chance of a better, more solid business.

‘The fear of losing Chas is always in the back of Paddy’s mind. She is everything to him.’