Emmerdale viewers saw Cain Dingle (played by Jeff Hordley) issue his wife Moira (Natalie J Robb) with divorce papers after he failed to get over her infidelity. Although the pair clearly still have feelings for one another, it’s unclear whether they will end up reconciling – could Cain end up moving on with someone very different after one star of the show dropped a huge hint?

Cain has had a turbulent year in the Dales which culminated in his relationship with his wife Moira breaking down.

Whilst Cain had been away from the village, Moira had been conducting an affair with the mysterious young farmhand, Nate Robinson (Jurell Carter)

As Cain grew suspicious of his wife, he soon got more than he bargained for when he discovered the truth about Nate’s identity.

Nate is, in fact, Cain’s long-lost son and the fallout of this news, along with his wife’s actions, left him in turmoil. 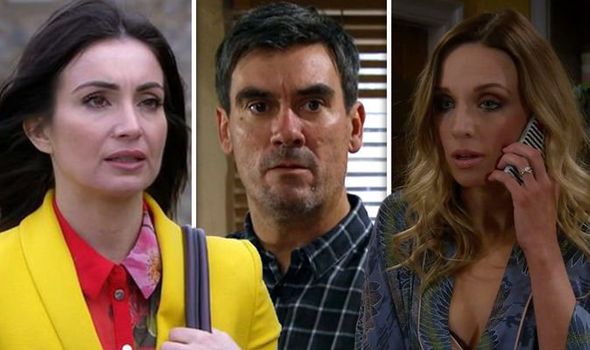 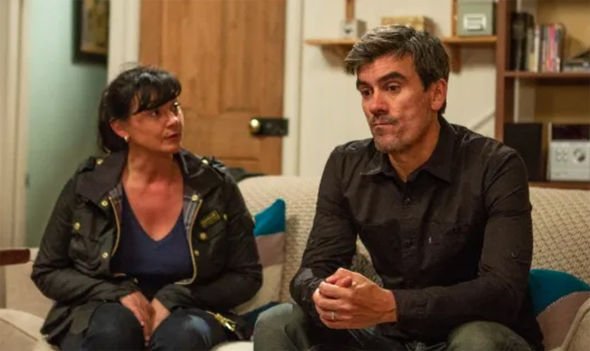 In the last few months, Cain has tried to move on and started to repair his relationship with Nate, with varied success.

However, he served his estranged wife with divorce papers as he was reluctant to forgive her affair.

The pair have started to reconnect in recent weeks, especially after Nate’s accidental shooting where Cain had come to Moira’s aid.

With many fans desperate to see the pair back together, star Anna Nightingale, who plays Andrea Tate, has hinted she could be the latest to enjoy a romance with Cain. 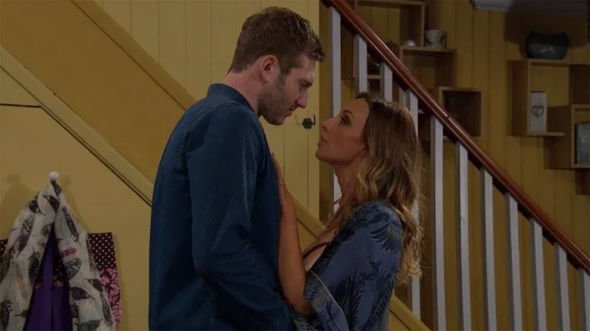 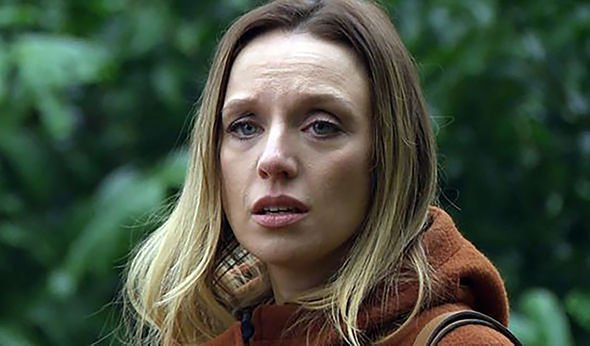 Andrea has had her fair share of difficulties in her own relationship after Graham Foster (Andrew Scarborough) revealed the pair had a one-night stand a few years ago.

Her daughter Millie’s (Willow Bell) paternity was brought into question after Graham’s revelation he believed the youngster was his child.

Although Millie was confirmed to be her husband Jamie’s (Alexander Lincoln) child, Graham decided to tell all over Christmas.

Jamie has had a secret romance of his own whilst the pair have tried to work on their marriage after he ended up falling for Belle Dingle (Eden Taylor-Draper).

With Andrea now fully aware of what’s going on behind her back, she will be looking for revenge anyway possible in the near future.

Now, could Andrea be set for a new romance with the Dales’ resident bad-boy?

When asked whether she though Andrea would be looking to move on, Anna said: I don’t think she’ll be trying to look for a relationship.

“Millie will be her priority but she’ll no doubt feel very lonely, so who knows what could happen.”

She didn’t seem to rule out the idea, adding: “Someone like Cain would certainly be a long way from Jamie.

“But I think she’d be wary of getting involved with anyone who is already in a relationship,” Anna noted.

With Andrea and Cain both could end up looking for new love, it’s not out of the question they could move on with each other.

Could the pair end up striking up an unlikely romance as they both try to move on from their failed marriages?

Emmerdale airs Mondays, Wednesdays and Fridays at 7pm on ITV.